As they are calling it, it indeed is an ”End of a Historic Era”.

What a day for Disney as it stops and puts an end to a very prominent era. The Chief Creative Officer of Disney, Alan Horn, who has been on his post for over a decade now is seeing an end for its tenure.

Can’t say we weren’t expecting this move. Last year, we had the Disney CEO, Bob Iger resign from his post. We sort of expected this would follow. However, on another note, Iger did come back as an active leader amid all that has been taking over with the COVID situation. 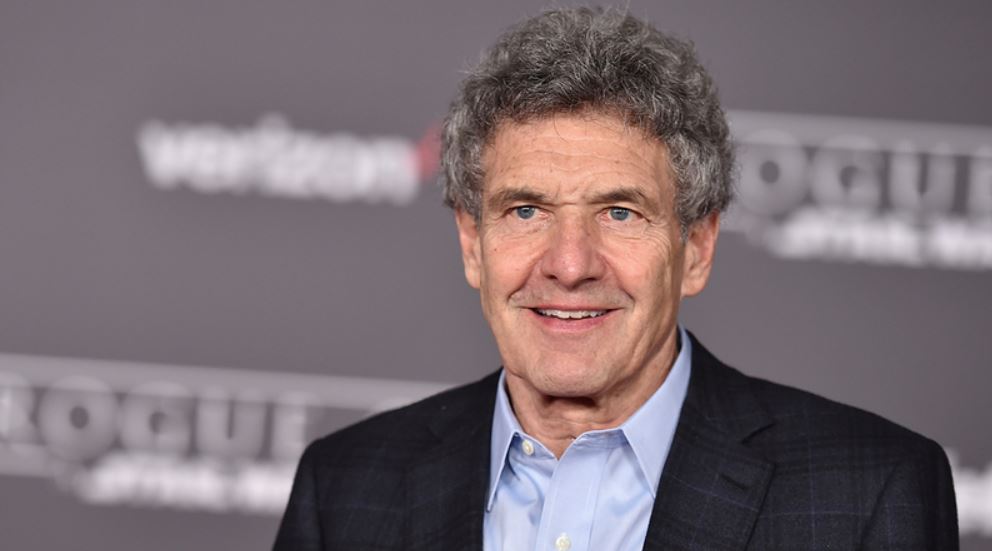 Now that the time almost is here for Iger to get off his throne this December, Horn’s also in the queue.

As reported by Variety, Horn will be last seen and will retire permanently on December 31st and that’s the hard date for now. It won’t be wrong to assume and argue that 2022 is going to be the year when everything will change. Disney is definitely going to go through a transition, a change in leadership, and maybe, a little more than we could possibly put it to deal with.

Horn had the following to say,

“It has been my great privilege and pleasure to be able to spend these past 50 years helping creative people tell stories that move, entertain, and connect audiences around the world – and a dream come true to have the chance to do it at Disney, no less. I’m deeply thankful to Bob Iger for the opportunity he gave me and to Alan Bergman for being an incredible partner throughout this adventure, as well as to Bob Chapek for his steady leadership during these unprecedented times. 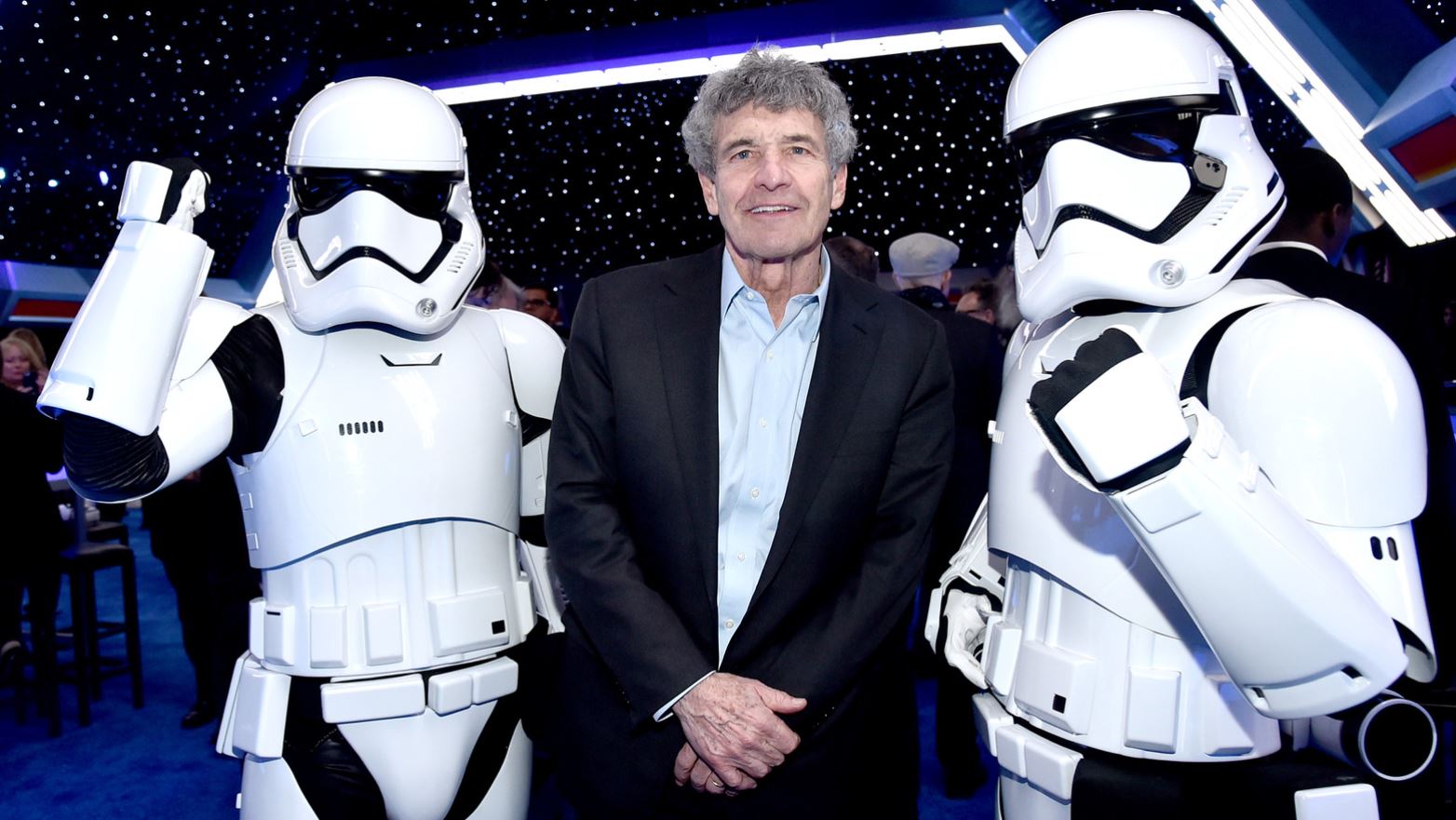 I also must recognize the extraordinary leaders of our individual studios as well as our business teams and every single one of our fantastic team members. It’s never easy to say goodbye to a place you love, which is why I’ve done it slowly, but with Alan Bergman leading the way, I’m confident the incredible Studios team will keep putting magic out there for years to come.”

“Throughout an illustrious career spanning nearly five decades, Alan has had a profound impact on the entertainment industry and audiences worldwide. We have been very fortunate to have Alan at the helm of our Studio for nearly a decade, presiding over an unprecedented period of growth and exceptional storytelling, while solidifying his reputation as one of the industry’s true icons. Like so many, I will be forever grateful for his strong support, wise counsel, and enduring friendship.”

End of an Era

Disney has been going through a change that is difficult to put an estimation on. Horn became a part of the company in 2012 and since then, Disney had a spectacular growth. Horn was a major part of Disney and has done every bit to shape the empire and make it as it is. 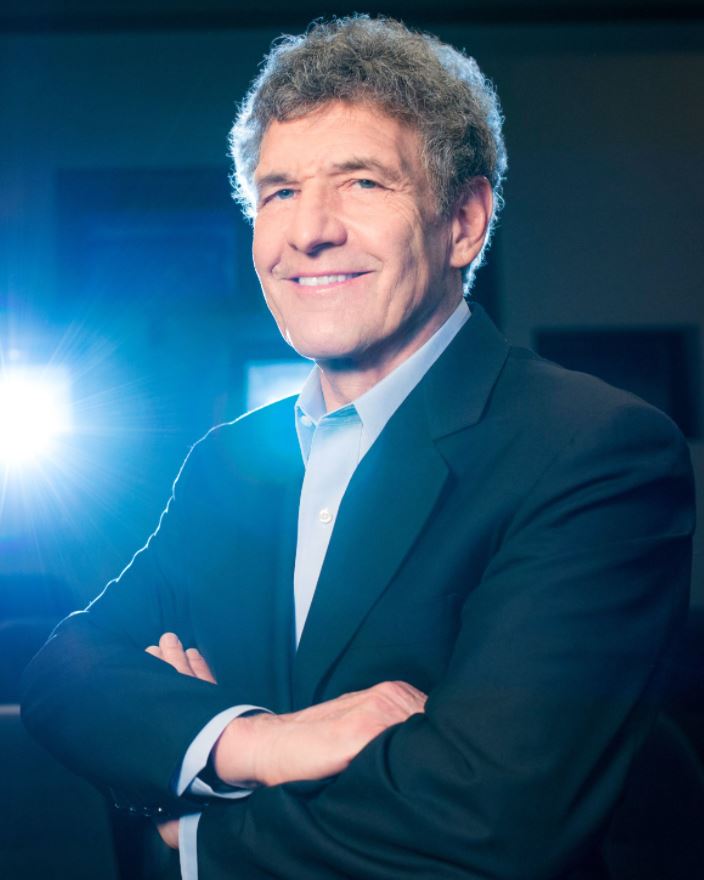 He will most certainly be missed.