The great fall! Afroman went down hard during a recent performance after taking a misstep. Although the fall looked pretty bad, the rapper picked himself up and continued with his performance with full enthusiasm.

The incident took place on Friday night during Afroman’s concert in New Hampshire. Fortunately, the 48 year old singer did not suffer any injury from the fall. Continue reading to learn more about the incident. 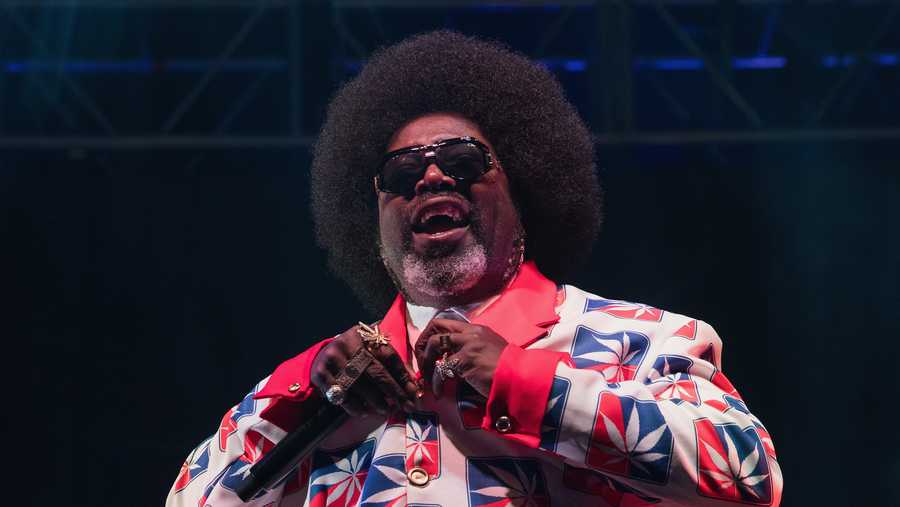 Afroman Falls Off the Stage During Live Performance

On Friday, November 18, Afroman had a one-hour set at Wally’s in Hampton Beach in New Hampshire. Near the end of his performance, he was grooving to his song Because I Got High when he suddenly had a spill and went down the stage. In a video of the incident obtained by news tabloid TMZ, the singer was seen walking across the stage with a drink in his hand.

As the crowd was enjoying his set, Afroman, whose real name is Joseph Edgar Foreman, had a misstep and fell off the stage into a pit as his drink went high in the air. The concert-goers were initially worried about the rapper, and his staff got off the stage to help him and ask if he was ok.

Afroman, however, smiled at his fans and went straight to the stage once again. The singer then went on with his performance and entertained the audience without any awkwardness. All through the event, the DJ was also facing some technical issues with the laptop, but Afroman continued with his gig and covered the lags with his guitar piece.

The Rapper Faced a Similar Incident Two Years Ago

This isn’t the first time that the Palmdale singer has faced an accident on stage. He fell onstage during a performance in 2020 as well when he was having a show at the Montbleu Resort in Lake Tahon. During the gig, he was in the middle of his song Crazy Rap (Colt 45 & 2 Zig Zags) when he slipped and fell right on stage.

The rapper then quickly jumped back with little assistance and continued with his set. A video of the incident went viral on social media, which showed Afroman singing his hit song with a mic in one hand and his pimp cup in the other before he fell onstage. 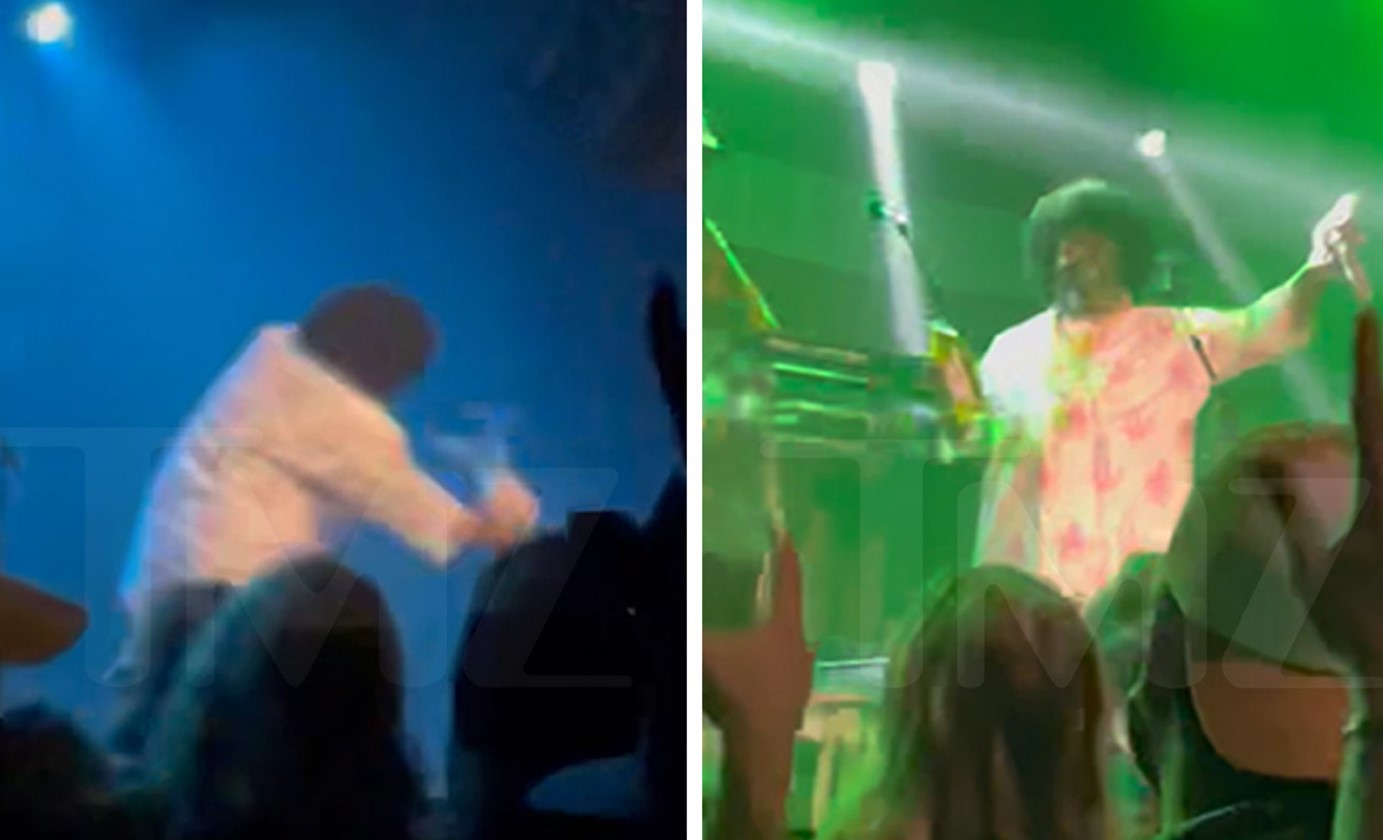 The rapper’s representative, Ditch, revealed at the time that he was not harmed in the fall and was perfectly fine. Well, the singer did start dancing almost immediately after getting back on his feet, so people had already assumed that the fall was not too harmful.

After the event, Afroman was seen hanging out with a mystery woman, as he held on to the pimp cup. He also said that he was able to save the cup from any harm. Ditch also revealed that the cup in question was pretty expensive. It was created by Debbie the Glass Lady, the maker of the Crunk Cup, and costed around $3,000.