The former Victoria’s Secret model Adriana Lima has finally disclosed the sex of her first baby with boyfriend Andre Lemmers. Read the article further to know whether the duo is having a boy or a girl. 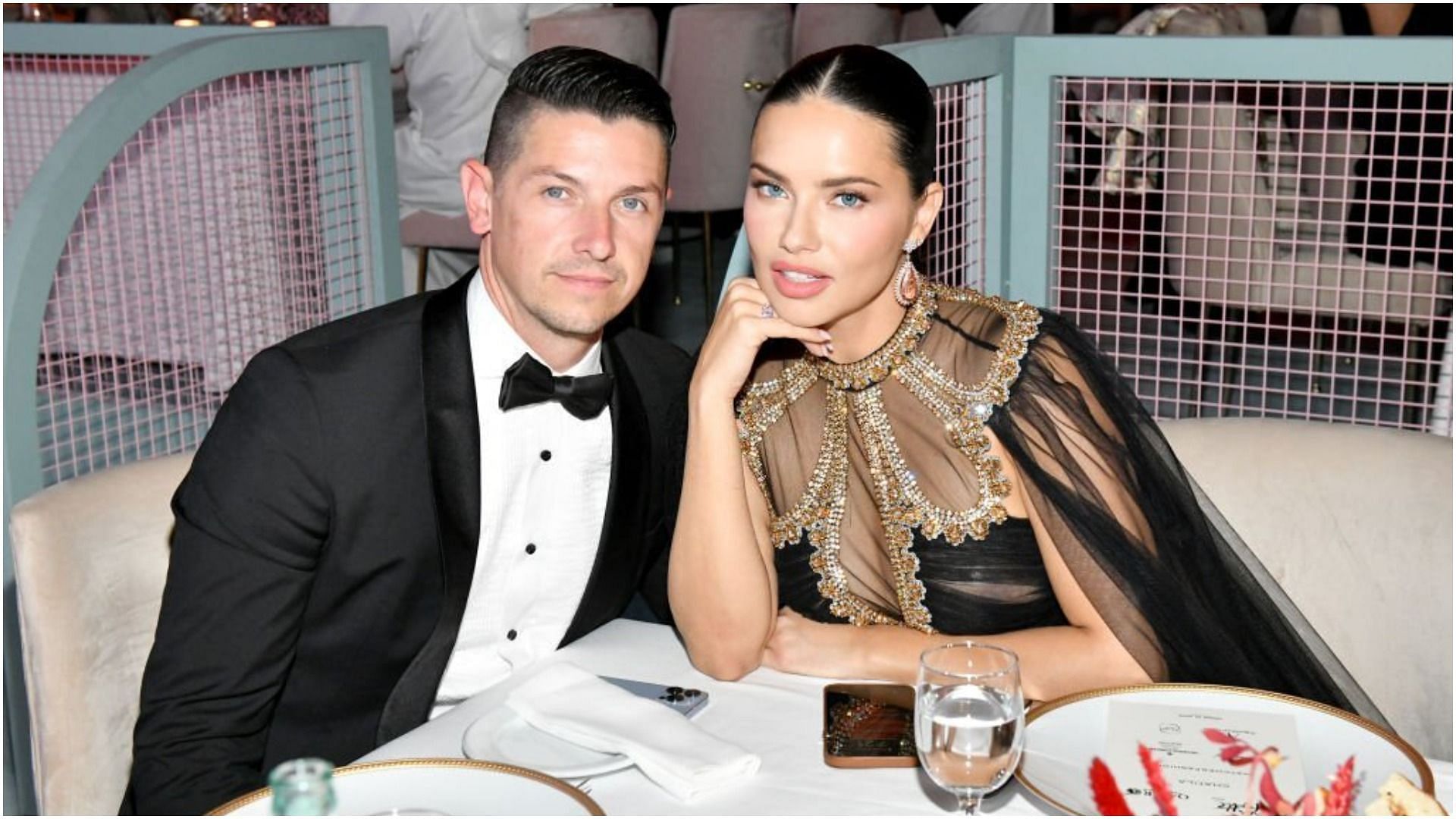 Yes, you heard it right. The 40-year-old took to her Instagram to share the gender of her baby with her fans all across the world. She posted a video on the social media platform Instagram on Monday.

“And the reveal is in… Thank you @genderrevealmiami for putting together a wonderful last minute gender reveal and for @alebomeny and @lucas.bomeny for capturing the moment! Thank you @patycantoni for making us look pretty! #babygenderreveal”, she captioned the post.

In the video posted by The Crazy Ones star, we can see the Brazilian model and her blended family standing in front of a large balloon display that displays the words “Boy” and “Girl”.

Adriana looks lovely in a patterned orange and blue ankle-length dress in the clip. We also get a glimpse of her two daughters Valentina who is 12 years old and Sienna who is 9 years old. She shares both her girls with her ex-husband, Serbian basketball player Marko Jarić.

Lima announced that she was pregnant in February

The supermodel announced that she was expecting her third baby in February this year through video sharing platform TikTok. She wrote, “Andre likes to scare me … but today is payback!” in the video.

By the end of the TikTok video, Lima shows a picture of her positive pregnancy test as well as Lemmers’ reaction to the big news. We are super happy for the gorgeous couple as they are all ready to welcome a new member to their family.

Lima and Andre made their relationship red-carpet official in September of 2021 when they walked the red carpet at the Venice Film Festival together as a couple. Since then the duo has been going pretty strong.

Not long ago, Lima was spotted out and about in public with her boyfriend Andre Lemmers at the Balmain Fashion Show. She put her baby bump on display in a black dress. She completed her outfit with a pair of gold heels. We must say that Adriana and her boyfriend look good together. They just compliment each other.

The model and her beau were photographed as they attended the show held during Paris Fashion Week on Wednesday (March 2) at the Carreaux du Temple in Paris, France. 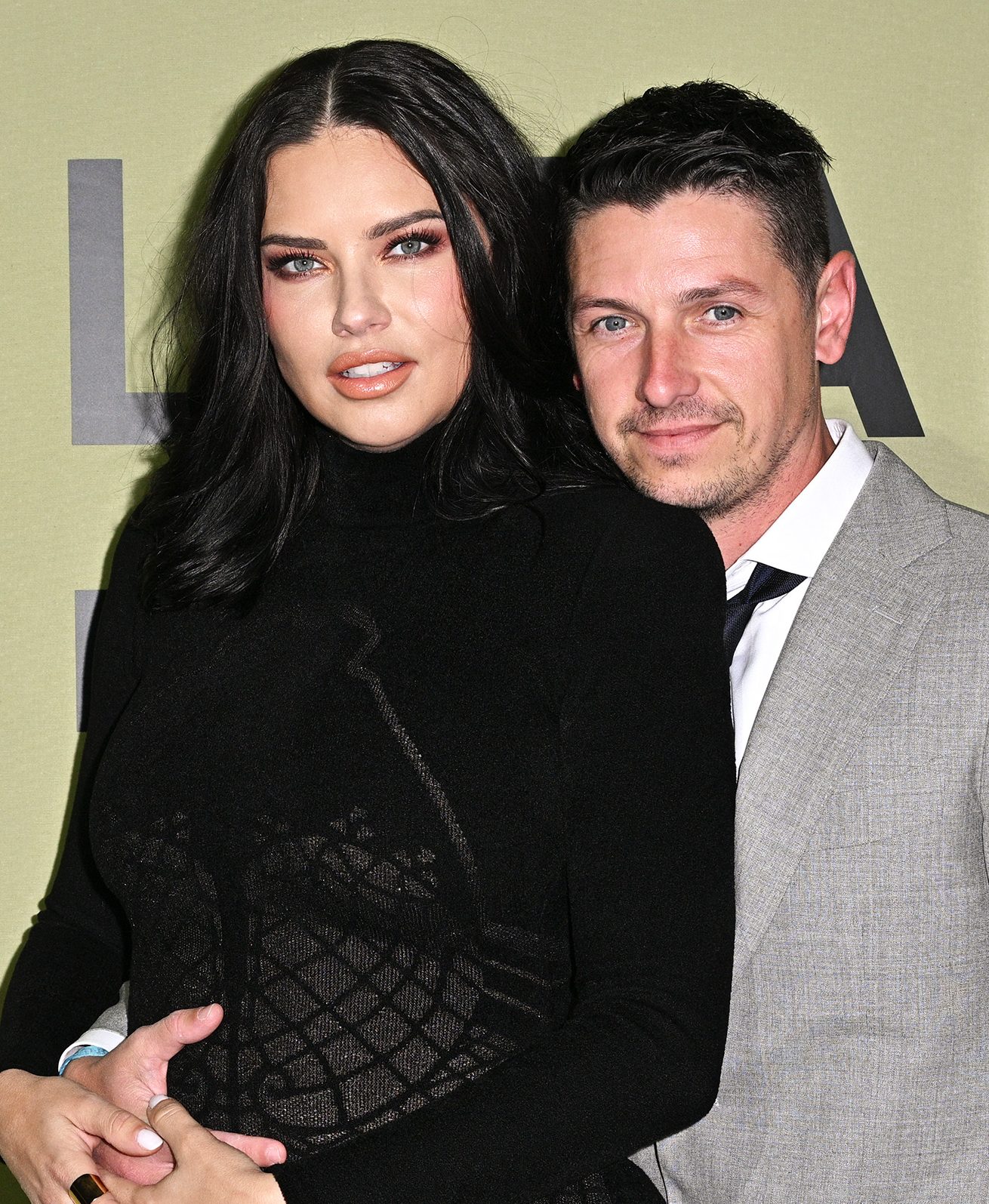 We send our hearty congrats to both Adriana and her boyfriend Andre as they are all set to start a new phase of their life. Don’t forget to stay tuned with us for the latest updates from the world of showbiz.