Here Comes Another Bad News of The Hour!

Adele is postponing her Las Vegas Residency show and from where we see, she has been ”forced” to do so?

Through Instagram, Adele made it clear to the fans stating, “I’m so sorry, but my show ain’t ready,”

Teary-eyed Adele further continued, “ We’ve tried absolutely everything that we can to put it together in time, and for it to be good enough for you but we’ve been destroyed by delivery delays and Covid.” 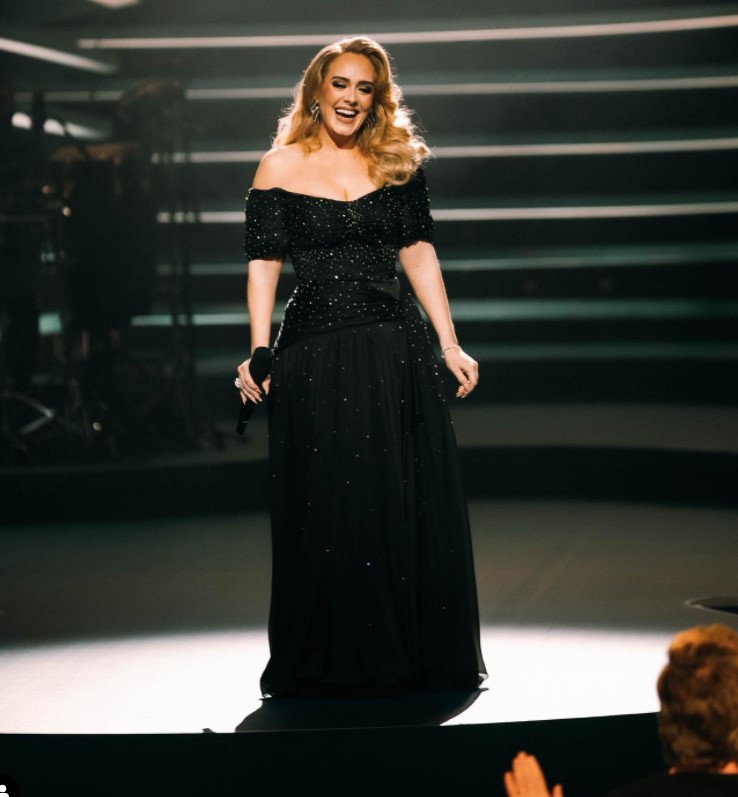 Keep reading to know what Adele had to say via her IG Post.

Adele went to social media to confirm the news of her show’s delay. On 21st January 2022, the news came as a shock to the fans.

“All dates will be rescheduled
More info coming soon
💔”, the caption of the video read.

“Half my crew, half my team are down with COVID. They still are. And it’s been impossible to finish the show. And I can’t give you what I have right now,” she went on.

Her Las Vegas Residency with the title “Weekends With Adele” was ready to start this very Friday. The venue was the Colosseum of Las Vegas’ Caesars Palace Hotel.

It was expected that the show will continue up until April. Furthermore, the residency was also to feature Adele’s recently released album, 30.

However, things didn’t fall back quite accurately and as it was supposed to.

She was in tears while she conveyed the message in her video.

“It’s been impossible to finish the show,” Adele says 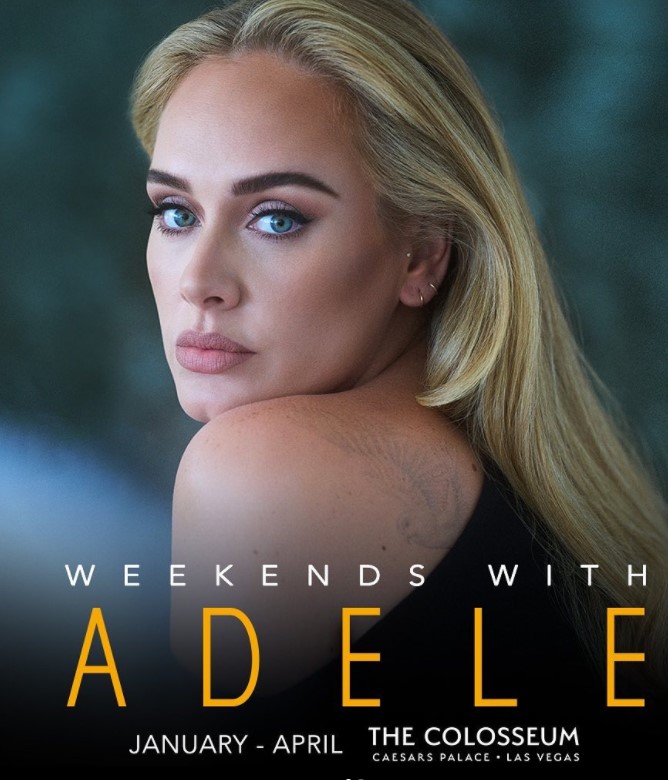 “And I’m so upset, and I’m really embarrassed, and I’m so sorry to everyone that traveled again. I’m really, really sorry.”

Apologizing to everyone, Adele continued, “Sorry, it’s so last minute. We’ve been awake for over 30 hours now trying to figure it out, and we’ve run out of time. And I’m so upset, and I’m really embarrassed and I’m so sorry to everyone who travelled, again. It’s been impossible. We’ve been up against so much, and it just ain’t ready. I`m really sorry,”

Back in November 2021, Adele first announced the residency.

With some of the fans providing their extensive support to Adele’s reasons; others were outrageous.

The last-minute cancellation wasn’t what fans expected leading to lift their anger. Many fans had come to Vegas to be in the concert. 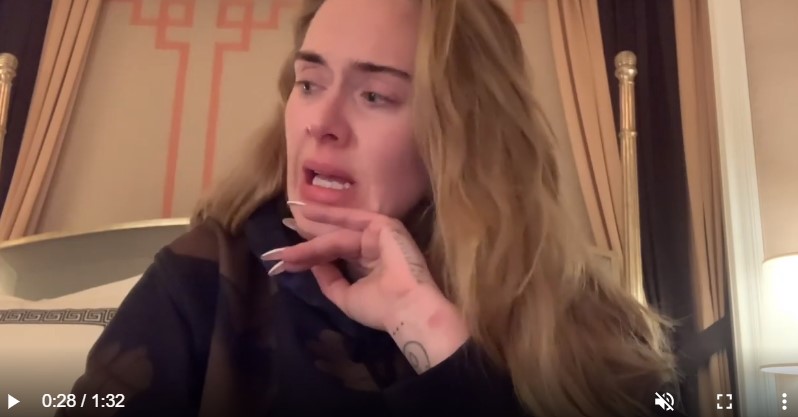 Speaking about when can fans expect the show, she said.

Here are some of the harsh comments.

One of the other tweets read,  “cancellations are written into her set list… Wembley, now Vegas. What about Hyde Park? Putting a show like this on in a pandemic and without a plan B wasn’t strategic.”

Currently, everyone is waiting for a word from the makers on rescheduling the event.

Wait till we have further updates, we are going to get back.