A mystery illness afflicting the rapper Skepta has forced him to be rushed to the hospital. According to a social media post from the 39-year-old grime artist, his fans have been asked to keep him in their thoughts and prayers.

Skepta, whose real name is Joseph Olaitan Adenuga Jr, uploaded a photo of himself in a hospital ward on the social media platform Instagram on Monday (July 4) evening. 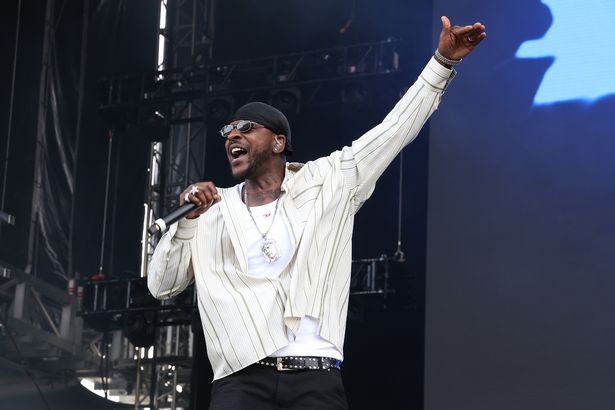 The snap was posted on his Instagram stories, and he could be seen wearing a hospital gown as he posed for the picture.

From his hospital bed, Skepta updated his fans

To tell fans something was wrong with him, the rapper wrote on the picture: “Say a little prayer for me.”. Although we are not yet aware of the reason behind the rapper’s hospital visit, we will keep you posted as soon as we learn more.

There are more than 3 million followers of the British grime MC on Instagram, all doubtless worried by this unexpected announcement. 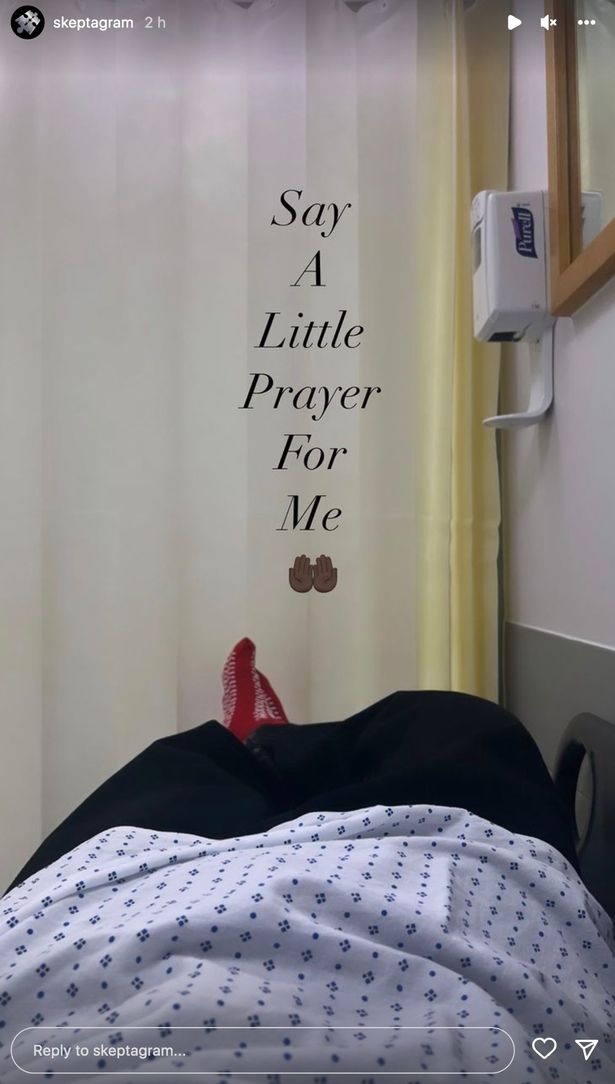 On Thursday, the ‘That’s Not Me’ hitmaker will be appearing at the Rolling Loud Festival in Portugal as part of his current tour. Still, he has not yet inveterate if he will be able to take to the stage. He has not even disclosed anything further regarding the illness.

‘Easy On Me’ Adele Was Rumoured To Be Linked To Him

He has a daughter from an old relationship. Still, he has been linked to the ‘Easy on Me’ hitmaker since the start of the year and has been seen spending time with her, though she denied ever having an official relationship with him.

It has been reported by a source that “Adele and Skepta have grown close in recent months and have been seeing a lot of each other. She’s been in England, and she gave him a beautiful gold chain for his birthday. He was showing friends the chain and seemed pretty hyped about it. While they’re not officially in a relationship, they are very close.”

Even though Adele and Skepta have a close friendship and have been vocal about how much they admire one another in public, it’s not entirely clear how they met in the first place. Despite this, both singers hail from Tottenham in North London, suggesting that they might have been acquainted with the area as they come from the same town. 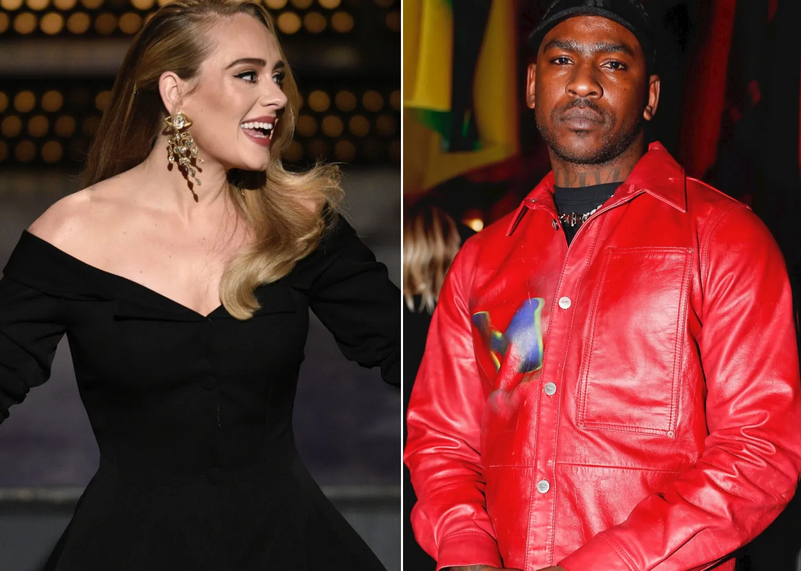 On social media and in interviews with the media, they have always appeared to have a very positive relationship, which they have both shared evidence of on social media and in their interviews with the media. ES Magazine quoted Skepta in 2016 as saying that Adele plays a significant role in his life as a positive force. He said, “Adele texts me all the time and keeps me in check. She speaks to me about how things are going,” he continued to explain.

As well in 2016, Adele shared a picture of Skepta, who had won a Mercury Prize, with the caption “Tottenham Boy” and an emoji of a heart in response. Skepta retweeted the image with the words “love you”, and an emoji of a red rose. In response, he had an adorable social media reaction.

While we leave all the other issues behind, let’s keep our eyes on Skepta’s health and wish him a speedy recovery and a better quality of life. Please stay tuned with us if you want to learn more about Skepta’s health condition.