Adele and Rich Paul are Official: The IG Post Says It All

Finally, here we are! Adele finally admits and makes it official with her boyfriend, Rich Paul in an old-school way, through a snap-on Instagram.

We already knew about this, didn’t we? I mean only partially. Either way, we were quite curious about the two dating each other, and now that Adele and Rich have made it social media official, we are up for something great. 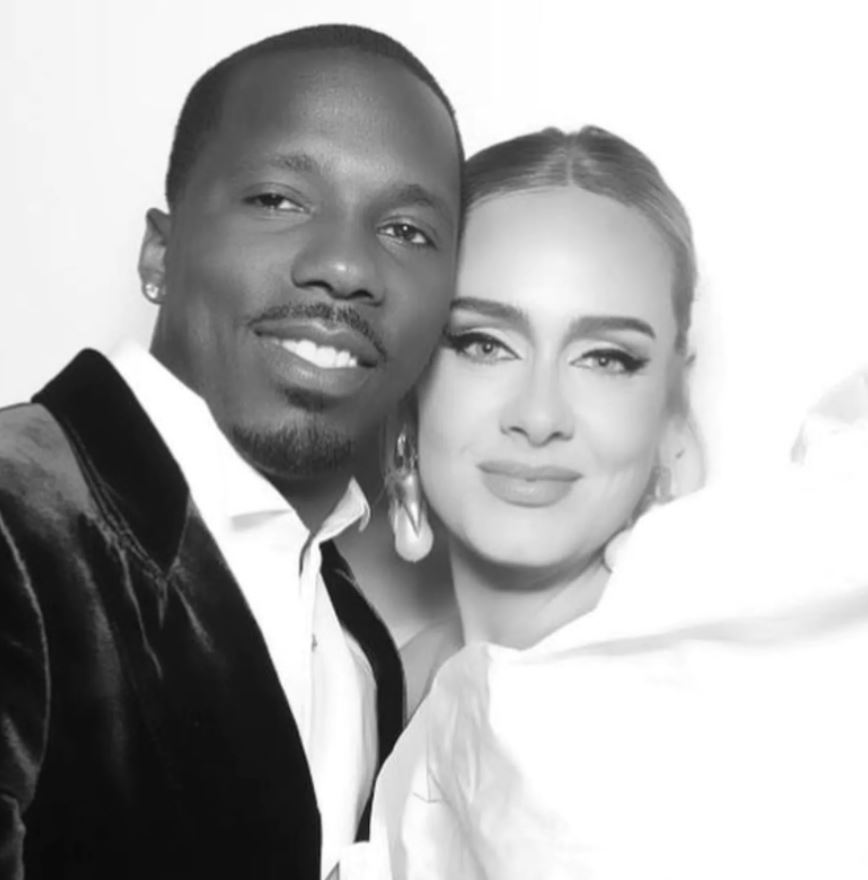 The ”Hello” singer, posed and posted a picture of her in a black and white outfit. The carousel of images also had her image with Rich Paul. The picture was posted early this morning and clearly, we got a glimpse of her along with her sports agent.

The two attended Anthony Davis’, the basketball stars wedding in LA and that’s when the couple took the picture.

In the series of images dropped by the star, the third picture had the picture of the two. Here you go.

And that outfit, really is beautiful. It was a black Schiaparelli gown with a god-almighty beautiful sleeves and with a paired off-shoulded.

The accessories includes a large gold pearl teeth shaped earrings. She partitioned her hair two-folds and what a beautiful picture that is. 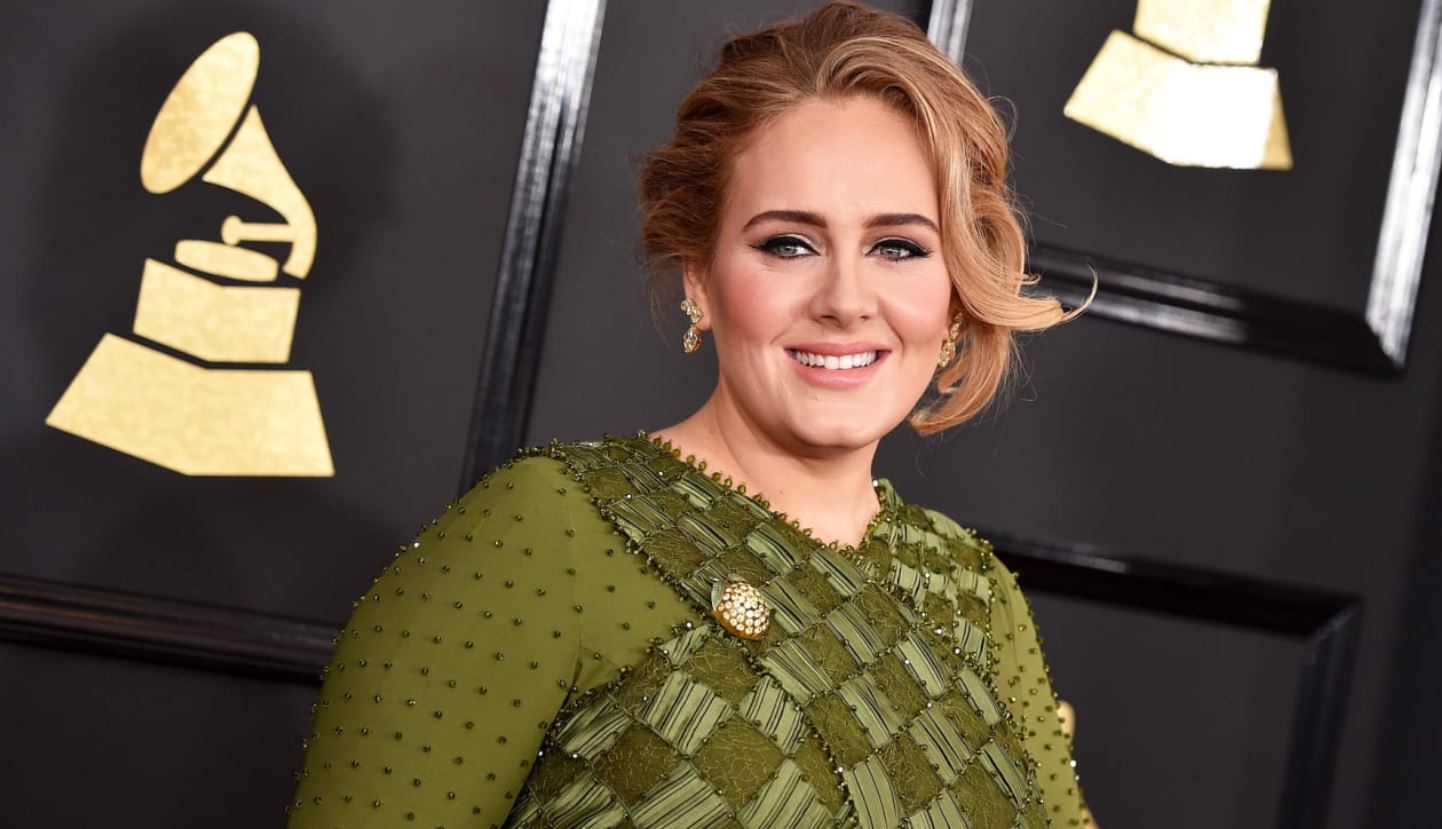 Rich Paul, on the other hand wore a classic tuxedo for the wedding. The sports agent is also known to represent Davis, Ben Simmons, LeBron James, and many more players.

Looking Back at the Dating History

Adele, 33, had her first link with Rich Paul when the two made a public appearance during the NBA Games.  This happened two months ago.

Soon after this news spread like wildfire, sources during the interview said the couple wasn’t ”super serious” about their relationship. 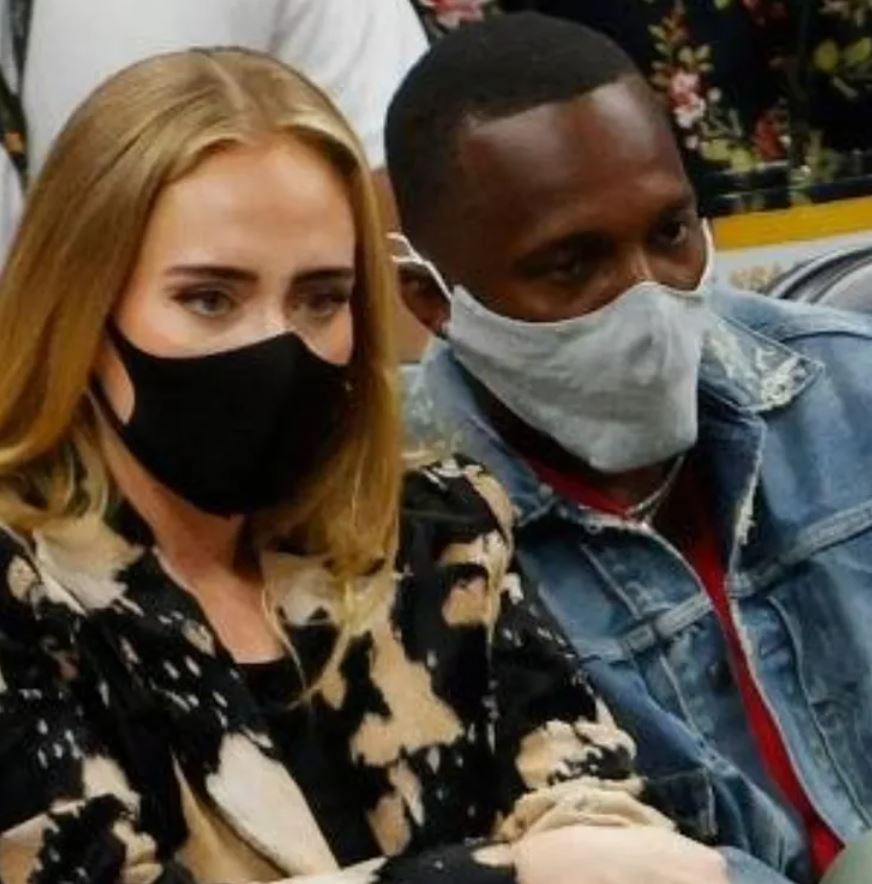 “It’s not super serious, but they’re having a good time,” the sources said.

“They have mutual friends in common, so that’s been nice. She’s having fun and being social.”

Other engagement of Adele includes her tie up with Skepta and rumors defined her relationship with the rapper. Moreover, she was divorced from her ex-husband Simon Konecki in 2019. Adele and Simon share Angelo Adkins, their eight-year-old son.

Adele and Rich have also been spotted dining in LA and in the streets of NY at restaurants. Last month, the two went to Savannah James’, LeBron’s wife’s 35th birthday celebration. Nonetheless, the rapper was recorded rapping and grooving to ”WAP”, one of the classics of Megan thee Stallion and Cardi B. 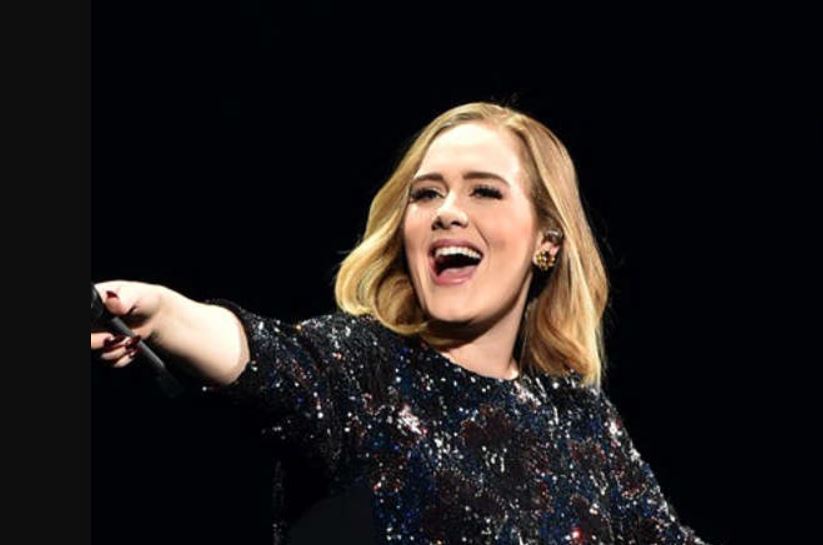 Either way, we are happy!