Addison Rae, the famous TikTok star was spotted kissing Omar Fedi, her boyfriend at the time in Los Angeles.

We have legit reasons that will make you believe in everything we say. Paparazzi not only spotted the duo together but there is a video that is making rounds on the Internet. Omar is leaning in the car to kiss Addison and through the camera, it becomes clear who is in the driver’s seat.

Rae sees the camera and sigh! She could be seen embarrassed for a while. However, it was too late, wasn’t it?

Based on the images taken, it seems like Addison Rae could be dating Omar Fedi. They were spotted in West Hollywood, Calif. 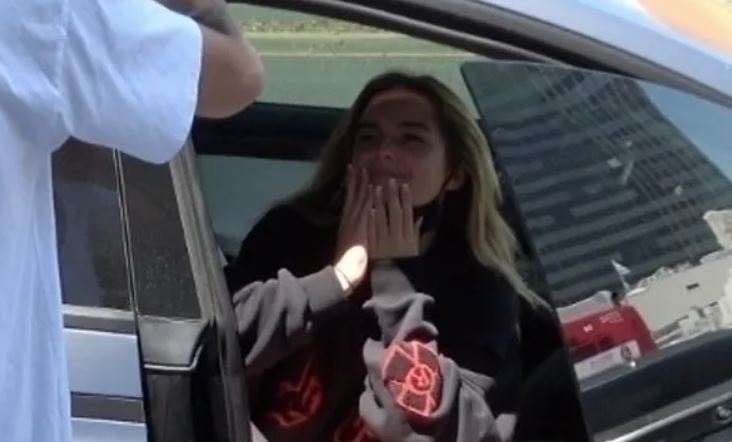 Omar Fedi is a musician and producer who is often found with The Kid LAROI. He was also the producer for Call Me By My Name. Moreover, he has also joined hands with Machine Gun Kelly and Yungblud.

The Youtube video of the couple kissing each other pretty much sends a confirmation about the dating rumors.

That’s not all. In the month of May, Omar and Fedi were also seen coming out of a party with a bunch of their friends. 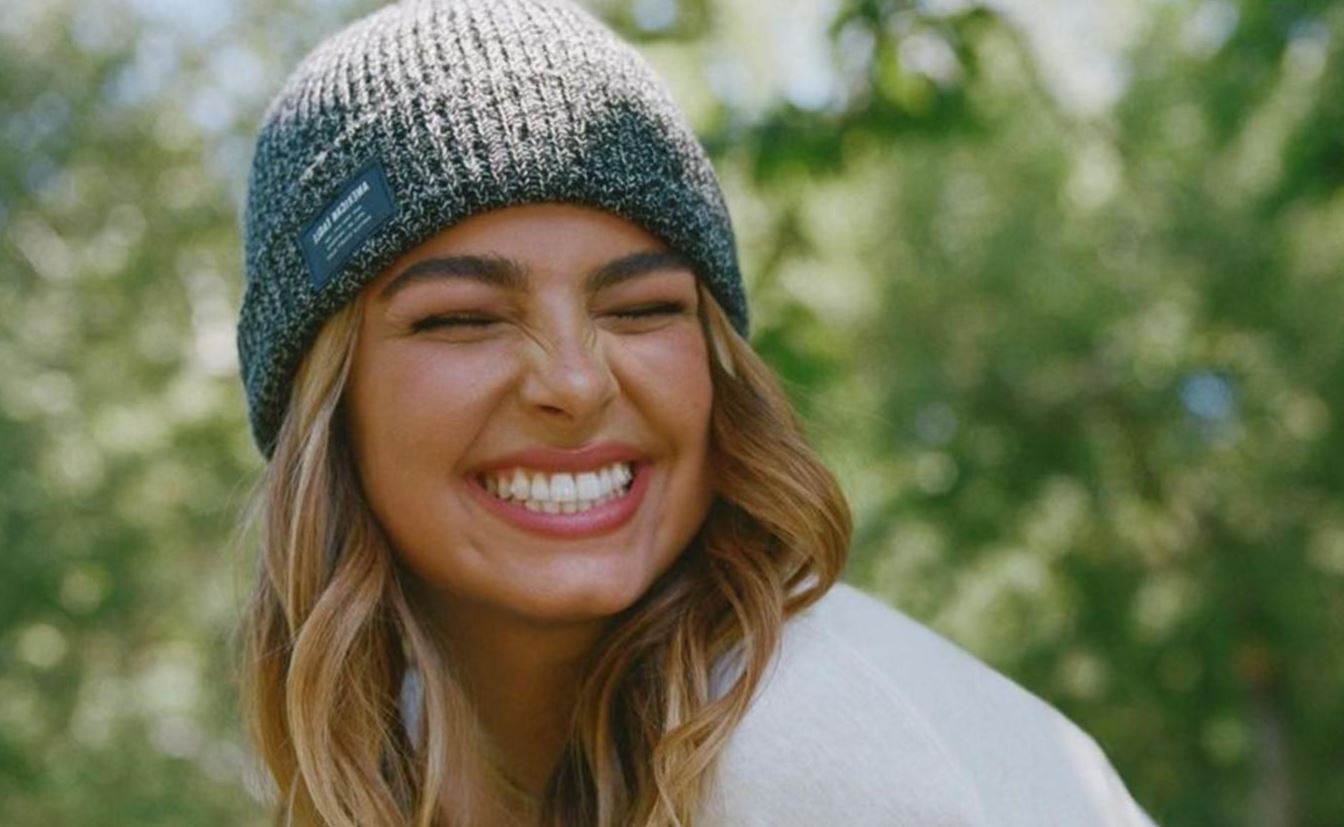 The ”Video” That Went Viral

The paparazzi made sure to capture the moment where the two were engrossed in one another.

Watch the video here which is out on Youtube.

Addison also shares a dating history with Bryce Hell, who is another TikTok star. Fans have still not gotten over the two. The devotion of the viewers in Rae’s and Hell’s relationship was too much.

Their on and off relationship always made it to the highlights and fans were equally curious to know all about it. They were popular with the name ”Braddison” but the castle dropped.

March 2021 is when the relationship between the two ended. 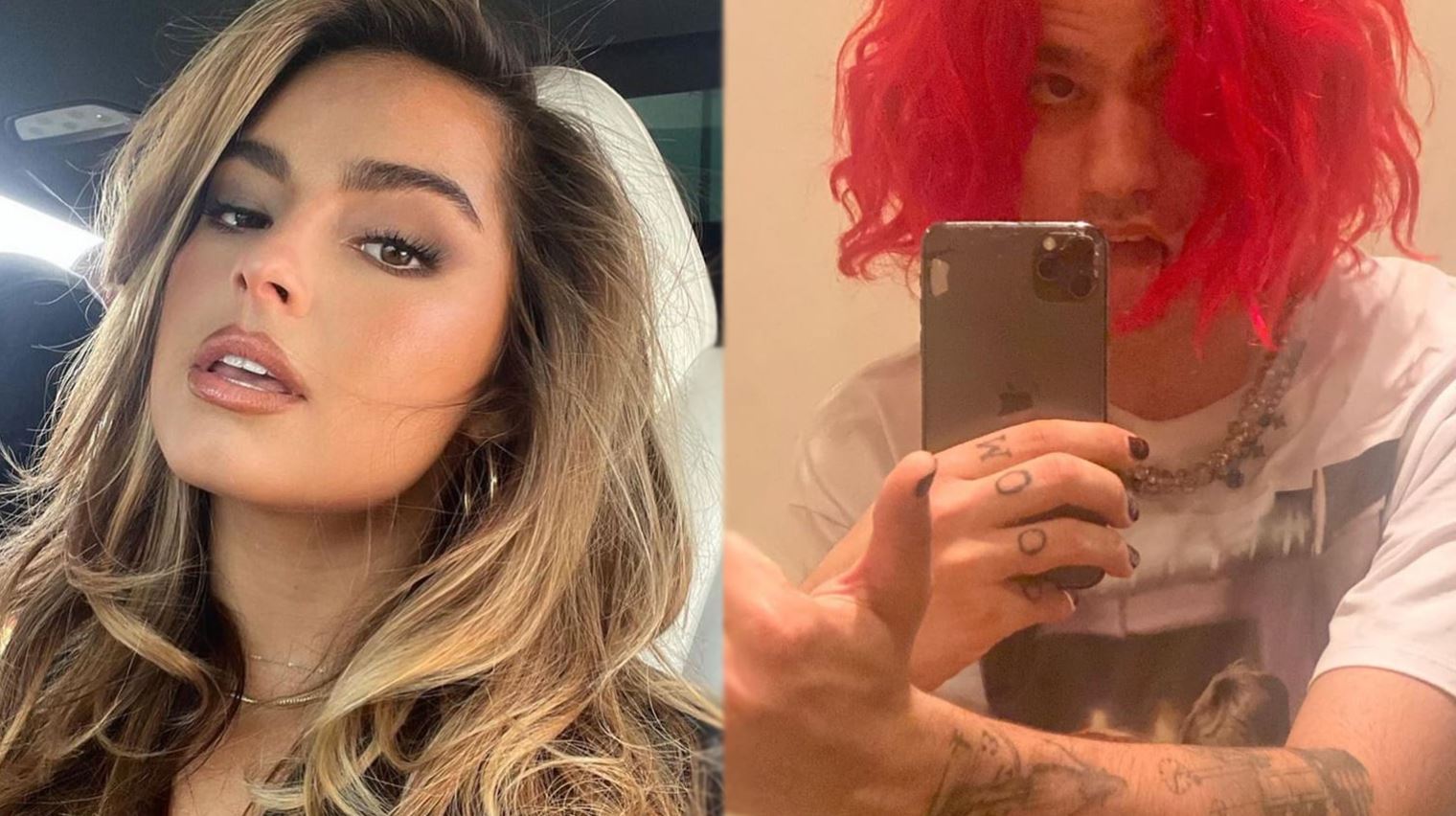 In a vlog that came out on July 29, Hall was under the observation and speculation that he might be dating Riley Hubatka. This was because they were kissing each other in the blog.

To mention, there is a lot on Rae’s plate already. She is about to make her first Hollywood debut on Netflix with ‘He’s All That’. In addition to that, her makeup line takes a transition to Sephora, and finally her own new EP.

Could this get any better for Addison? 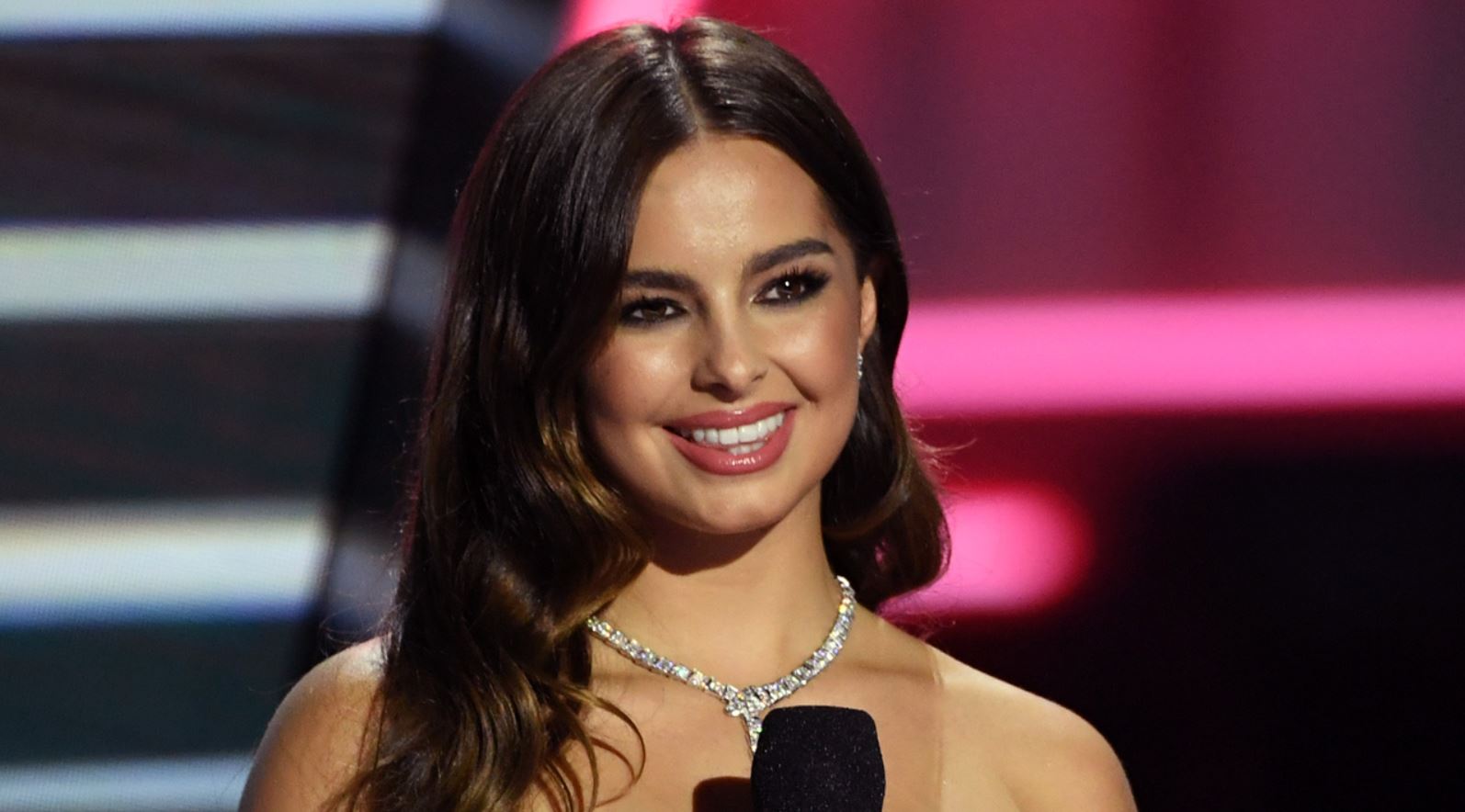 We certainly hope not and with the rumors that are flying around, let’s also hope she gets the love of her life. Oops, won’t that be too quick?

We can only find out. *wink*