Adam Driver and Lady Gaga’s ‘House of Gucci’ – Trailer Out

Lady Gaga makes a comeback and HOW! Obviously, this is a long-awaited movie and for her to star beside Adam Driver, the Star Wars actor is the next big thing that the audience can expect.

Oh, and the title is House of Gucci. The first look has been revealed along with the epic trailer. 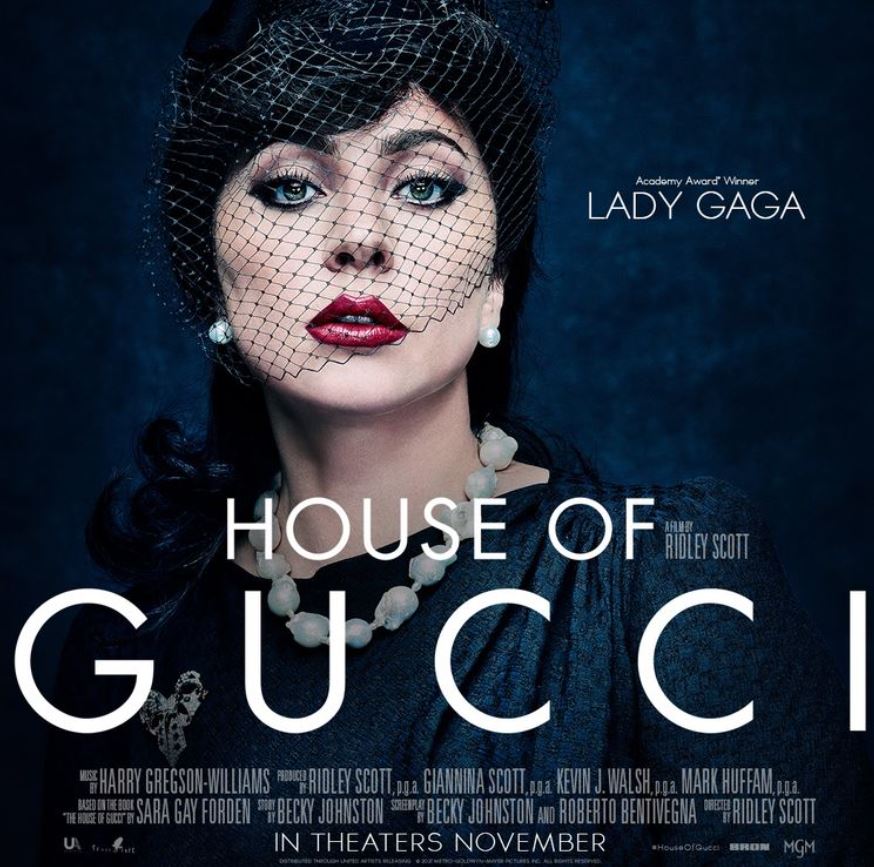 To add more fire to the fuel, House of Gucci has already been in controversy for quite some time now, wanna know the deets? Well, you know what you gotta do.

House of Gucci — Deets You Need To Know!

The story is centered on the specifics.

A proper and perfect blend of biopic and crime-drama. Sir Rodley Scott takes you back to 1995 where the murder of Maurizio Gucci as Driver is coursed out by his ex-wife Patrizia Reggiani to be played by Gaga.

The murder not only made headlines worldwide but also swiped the House of Gucci into a scandal, a BIG one, I tell you. 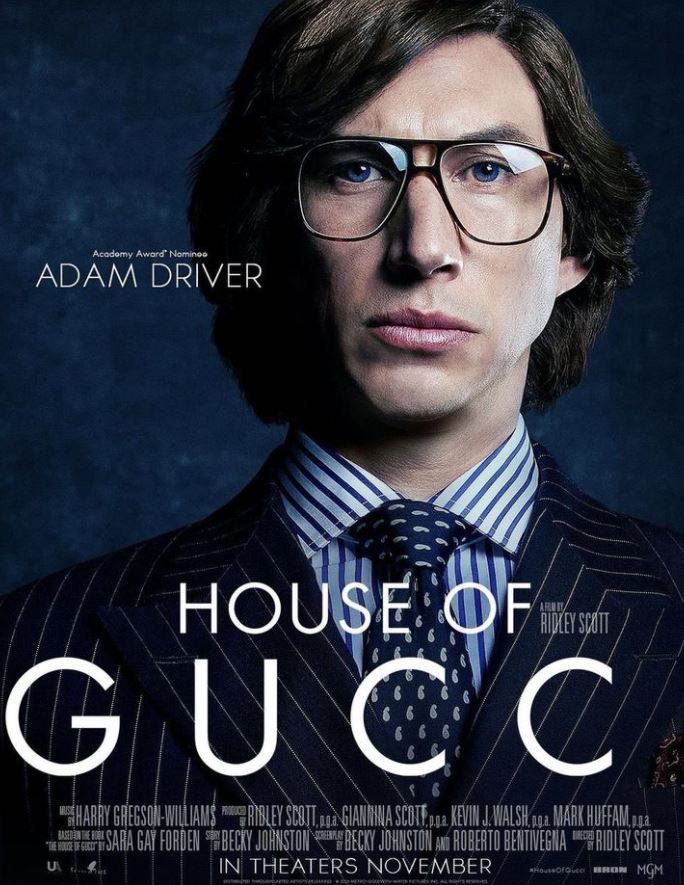 House of Gucci is how Lady Gaga planning to make returns to the big screen again. After her performance in A Star is Born, she also was nominated for an Academy Award.

Speaking of the cast that Scott has set up is spectacular. Oscar Winners Jeremy Irons, Al Pacino, and Jared Leto, ready to give a tough time to the audience. In addition, Camille Cottin, Call My Agent superstar is also a part of the movie following her are Salma Hayek and Reeve Carney.

The trailer is now officially out and the high anticipation of the movie has finally paid off. House of Gucci comes from the very famous biography drama novel The House of Gucci: A Sensational Story of Murder, Madness, Glamour, and Greed written by Sara Gay Forde.

Furthermore, director Sir Radley Scott is the one behind the camera, directing the movie.

The trailer flaunts how Gaga and Driver celebrate their wedding. They are also seen in a serious discussion about the fashion industry in Italian accents.

The shooting took place in Italy. The movie has also been a part of the ongoing controversy because of the family in the movie. 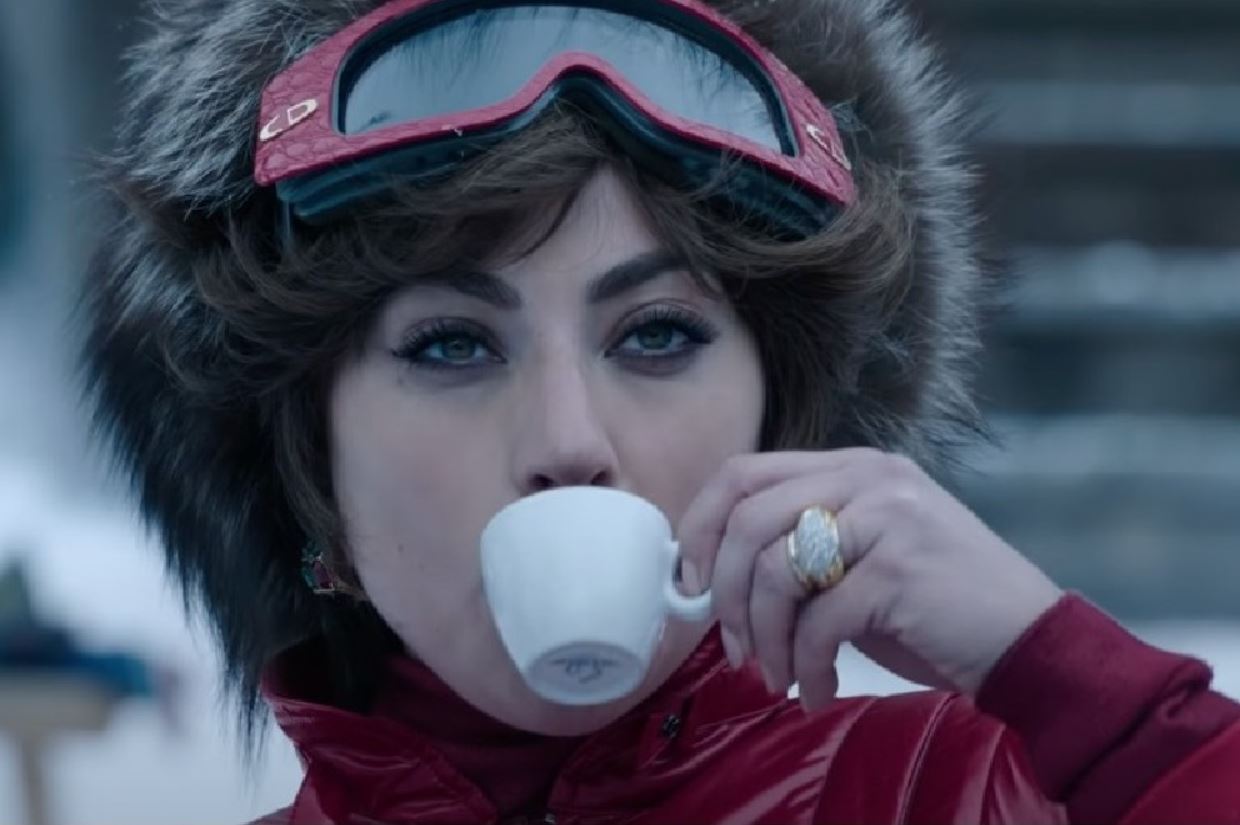 Maurizio Gucci’s second cousin, Patrizia Gucci, has exclusively made a complaint about how Sir Ridley Scott’s version of the movie is not real and true.

Patrizia states – “We are truly disappointed,”. She adds – “I speak on behalf of the family. (The filmmakers) are stealing the identity of a family to make a profit, to increase the income of the Hollywood system.”

“Our family has an identity, privacy. We can talk about everything, but there is a borderline that cannot be crossed.”

Furthermore, the movie releases in the US cinemas on November 24 and makes it to the UK in the next two days i.e. November 26. Paramount+ will be officially streaming House of Gucci.