Popular television actor Kushal Tandon quits his social media account. The actor had quit Instagram on Friday and also revealed the reason for his decision to do so.

He also slammed people who have been visiting Sidharth Shukla’s house only to be clicked in the pictures. 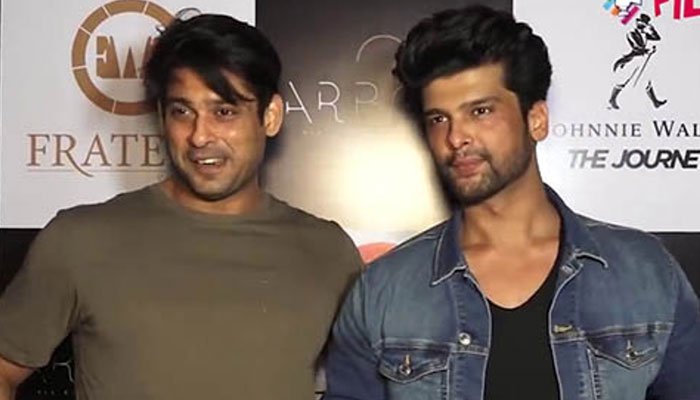 Taking to his Instagram account on Friday, Kushal Tandon wrote, “Off this so called social media..Until then stay human in social and in your family.”

Kushal took this step as he was frustrated with the way media was trying to cover the events after the sudden death of actor Sidharth Shukla on Thursday. He even criticized the people who were visiting the late actor’s house only to be clicked. 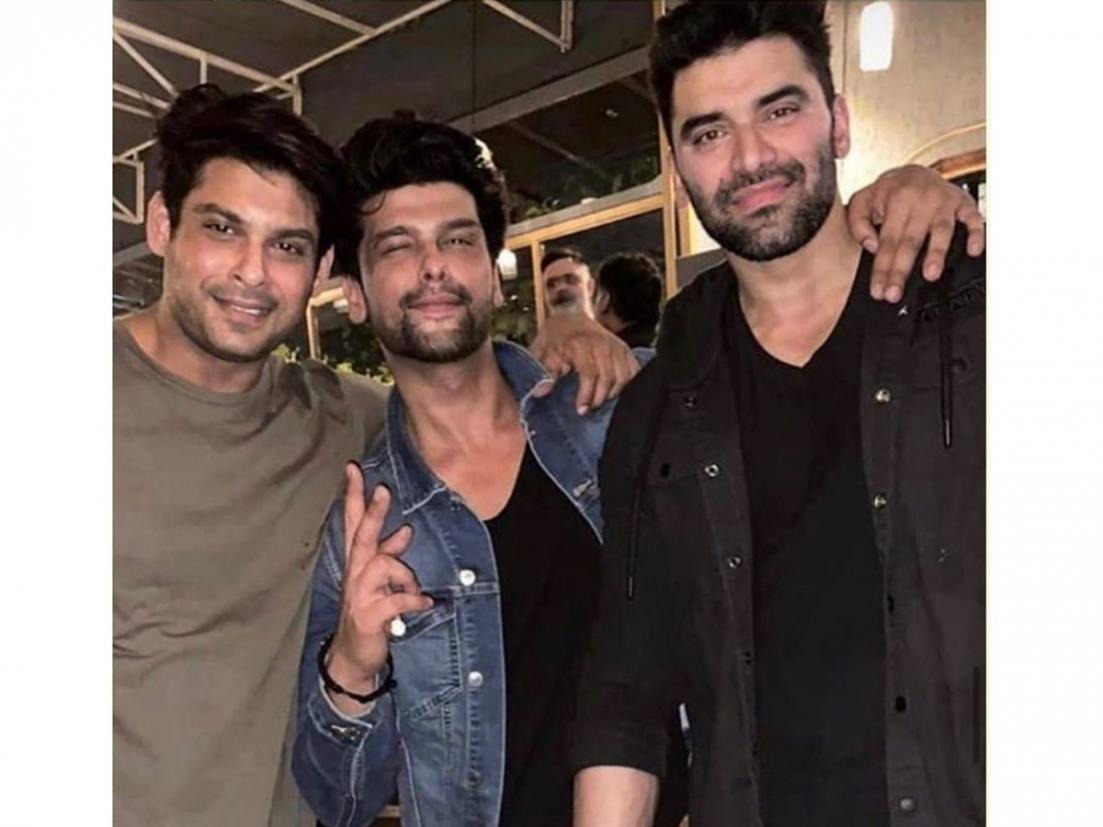 The actor revealed that he took the decision of quitting social media as he did not like the way the pictures and videos of Sidharth Shukla’s death, as well as his dear ones mourning in pain, were being covered and being shared on social media.

Earlier, Kushal Tandon also shared a video on his Instagram handle to pay a tribute to the later actor Sidharth Shukla.

By sharing the video he wrote, “And what we leave behind? Love, warmth, passion , conduct and deep compassion for each other. Why is it difficult to follow when we are alive?

Sidharth Shukla had died on Thursday morning in Mumbai at the age of 40. It is being reported that the actor died after he suffered a heart attack.

His last rites were performed yesterday on Friday with the actor being cremated at Mumbai’s Oshiwara crematorium. 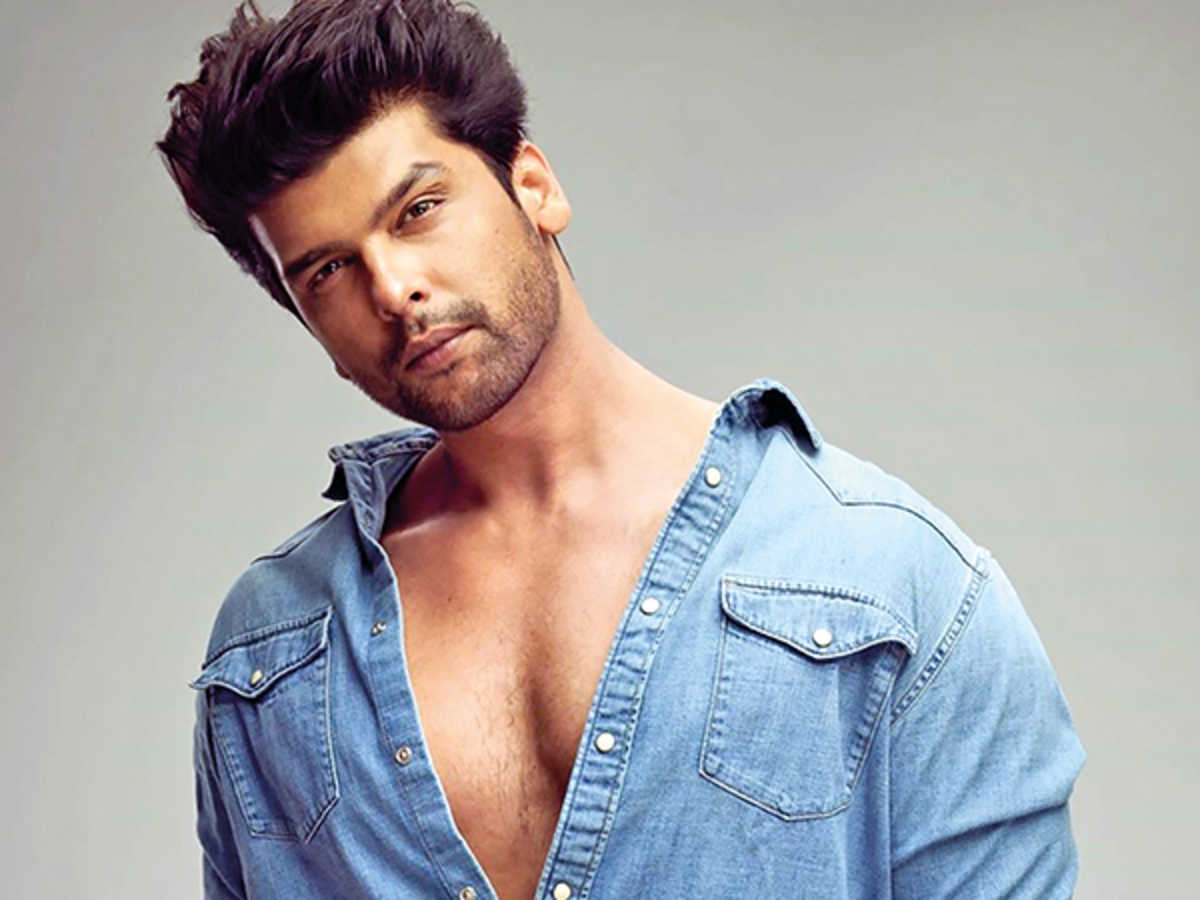 This is what Kushal wrote in his condolence message for the late actor:

Not just Kushal Tandon, but several other actors like Gauahar Khan, Suyyash Rai have come forward to slam the media for trying to cover the insensitive pictures and videos of Sidharth Shukla’s funeral.

Actor Gauahar Khan shared her thoughts by heading to her Instagram stories.

She wrote, “This is shameful! The media houses all alike should be ashamed of this kind of coverage! Hang ur heads if this is what u do to someone who has lost a loved one ! Be ashamed , very ashamed. All media houses, you are only about sensationalizing even tragedy.”

Television actress Puja Banerjee also took to her Instagram handle and announced that she is taking a break from social media for a few days to avoid seeing the insensitive pictures and videos related to Sidharth Shukla’s death.

Here is what Puja Banerjee shared:

Gauahar Khan, in another post of hers which she shared by taking to her Twitter handle, slammed the journalism and people giving interviews about Sidharth’s family members.

Any one who has met a grieving family ,should not give out details .Really sad to see people giving interviews about family members n sharing details .Stop !Please stop ! If Uve gone to pay ur respect don’t come out n become a khabri and add to the low standard of journalism 🙏🏻