The year 2022 has indeed started on a sweeter note for American actor Josh Duhamel and Model & TV host Audra Mari as they are officially engaged now!

Josh Duhamel has announced his engagement to Audra Mari on January 8! It was the same day Mari celebrated her 28th birthday in Florida.

The couple got together post the divorce settlement of Josh Duhamel with American singer and actress Fergie. 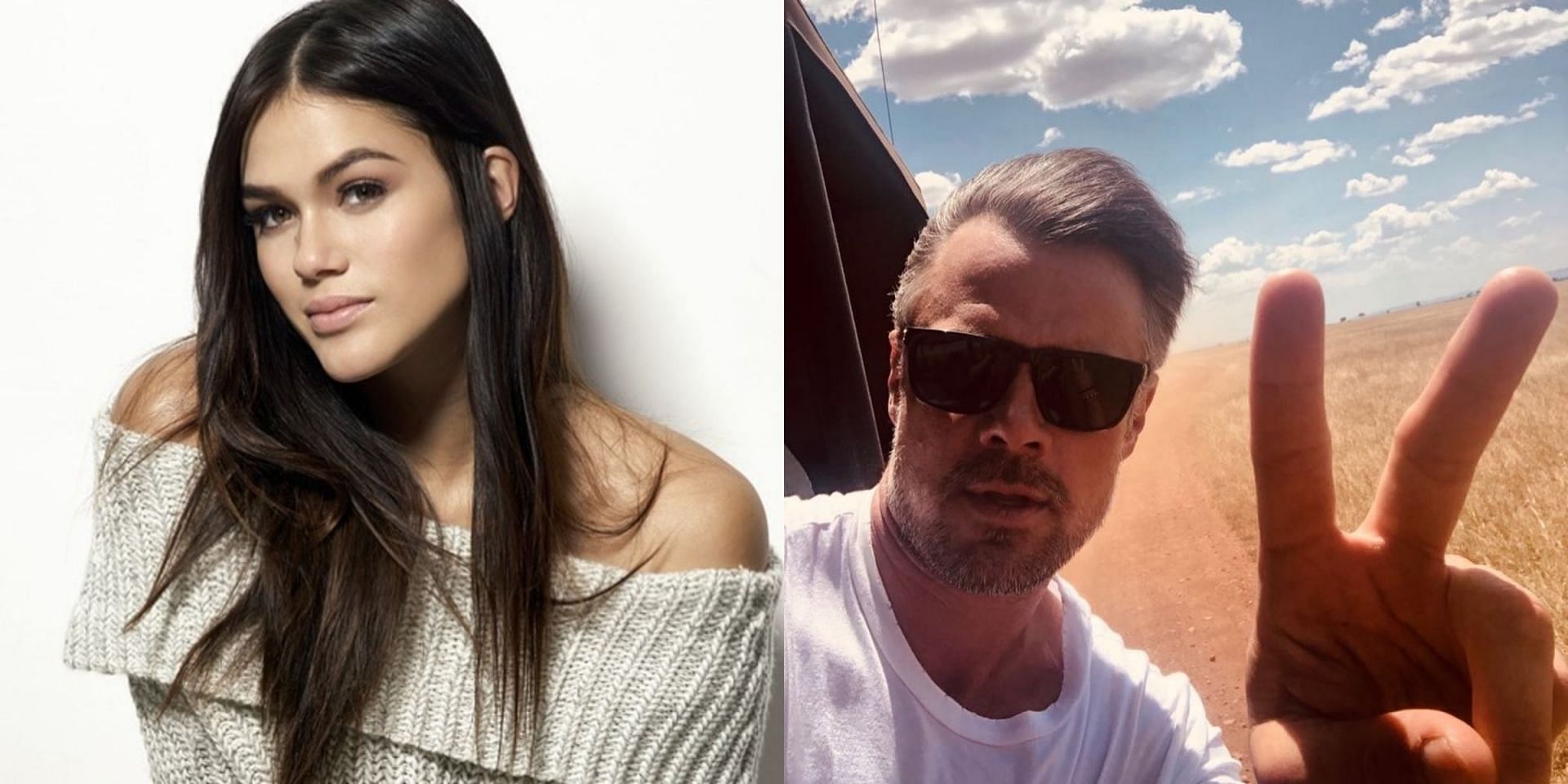 The happy couple has announced the news of their engagement on the social media platform Instagram by sharing a picture of them posing at sunset by the beach.

The duo has giant smiles on their face as Duhamel hold up a small piece of paper that reads, “Audra Diane Mari, Will you marry me?”.

Duhamel captioned his post by writing, “It’s on!! She found a message in a bottle that washed ashore and said YES!! @audramari”

The couple hailing from North Dakota were first spotted together in Malibu in May 2019.

Audra Mari is an American model and former beauty queen. She won the title of Miss North Dakota USA in the year 2014 and Miss World America in 2016. She launched her new web series show “Backroads with Audra Mari” in July 2021.

In 2019, Fergie filed for divorce after being in marriage for more than eight years. The former couple revealed in public their decision to split in a joint statement in September 2017.

The statement read, “With absolute love and respect we decided to separate as a couple earlier this year. To give our family the best opportunity to adjust, we wanted to keep this a private matter before sharing it with the public. We are and will always be united in our support of each other and our family.” 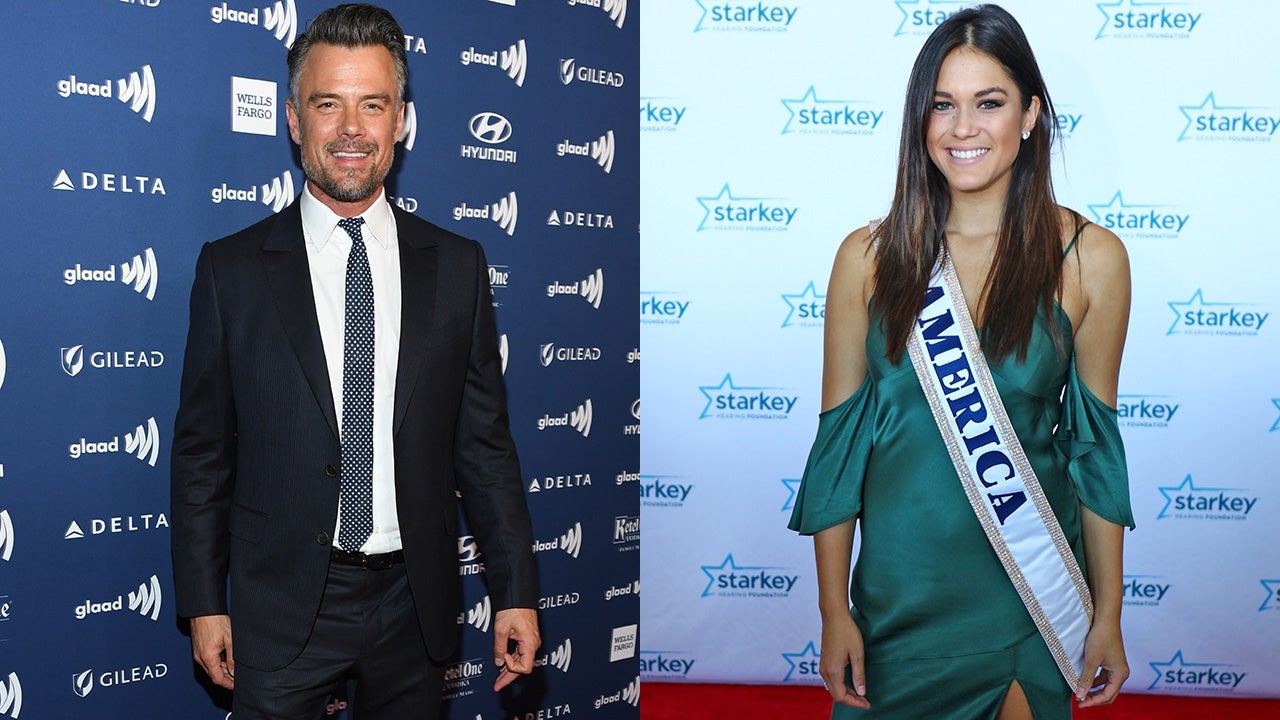 During interaction with Dax Shepard’s Armchair Expert podcast episode in 2018, Duhamel revealed his plans in the next stage of his life including his plan of action after getting divorced from the former Black Eyed Peas singer.

He said, “I’m not 30 years old anymore. I’m 45. I want to have more kids in the next few years. So it’s more about finding someone young enough to have kids. It’s not as if I’m out there trying to just f— anything. That’s not who I am. I’m trying to find a girl that I can be with and have a family with.”

Duhamel starred as one of the main protagonists in the series of American science fiction action films based on the Transformers franchise. He recently appeared for the fifth time in  Transformers: The Last Knight in 2017.

Stay hooked to this space for the latest updates!