Abdulrazak Gurnah is the Winner of Nobel Literature Prize 2021

The Nobel prize in literature for the year 2021 was won by Zanzibar-born novelist Abdulrazak Gurnah.

The information was made public today morning on the microblogging site Twitter by the official Twitter feed of the Nobel Prize which tweeted by writing, “The 2021 #NobelPrize in Literature is awarded to the novelist Abdulrazak Gurnah for his uncompromising and compassionate penetration of the effects of colonialism and the fate of the refugee in the gulf between cultures and continents.”

BREAKING NEWS:
The 2021 #NobelPrize in Literature is awarded to the novelist Abdulrazak Gurnah “for his uncompromising and compassionate penetration of the effects of colonialism and the fate of the refugee in the gulf between cultures and continents.” pic.twitter.com/zw2LBQSJ4j 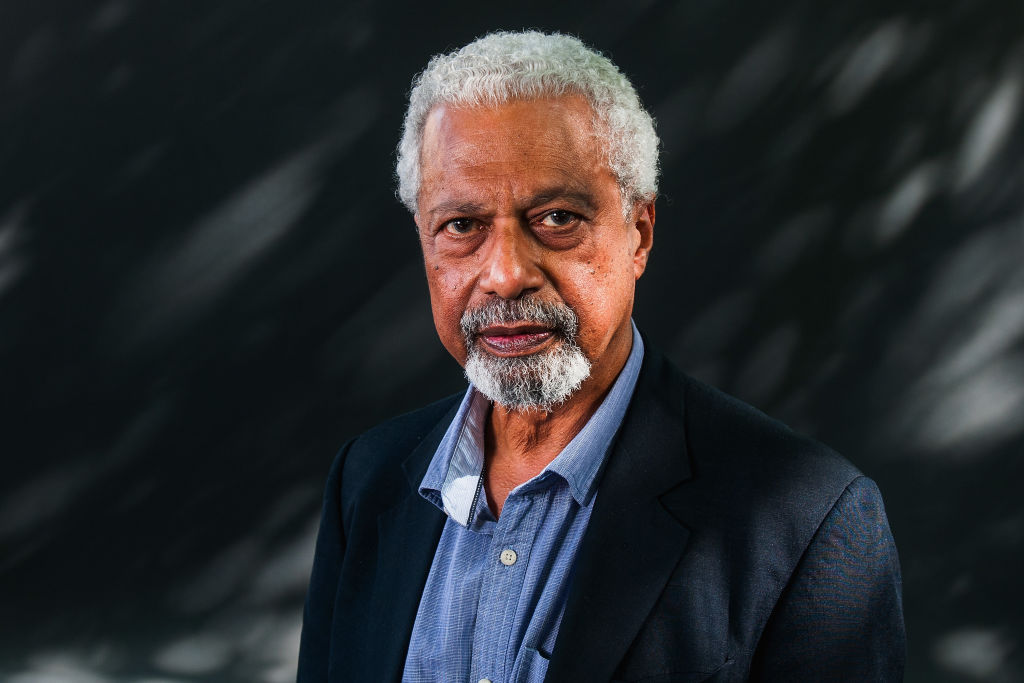 The award comes with a monetary benefit of approximately 1 million dollars as prize money.

In a telephonic interview given to the Nobel prize team, Gurnah expressed about winning the most prestigious award as “Well I’m still taking it in. I suppose it is inevitable. It is such a big prize… Yes, it is inevitable.”

He said that he only knew that he won the 2021 Nobel Prize in Literature after getting a call from the office of the Nobel prize.

He further added, “I thought it was a prank Because these things are usually floated for weeks or sometimes even months beforehand about who are the runners for the award.”

“I just want to write as trustfully as I can, without trying to say something noble."

2021 #NobelPrize laureate in literature Abdulrazak Gurnah's dedication to truth and his aversion to simplification are striking.

Gurnah was born in Zanzibar in the year 1948. In 1982, he completed his PhD and joined University of Kent, England as a professor of English and postcolonial literature.

Out of the 10 novels written by Gurnah one of them “1994’s Paradise” was shortlisted for the Booker Prize. The novel is about the story of a boy, Yusuf, who was pawned off by his dad to a local dealer to settle his old debts. 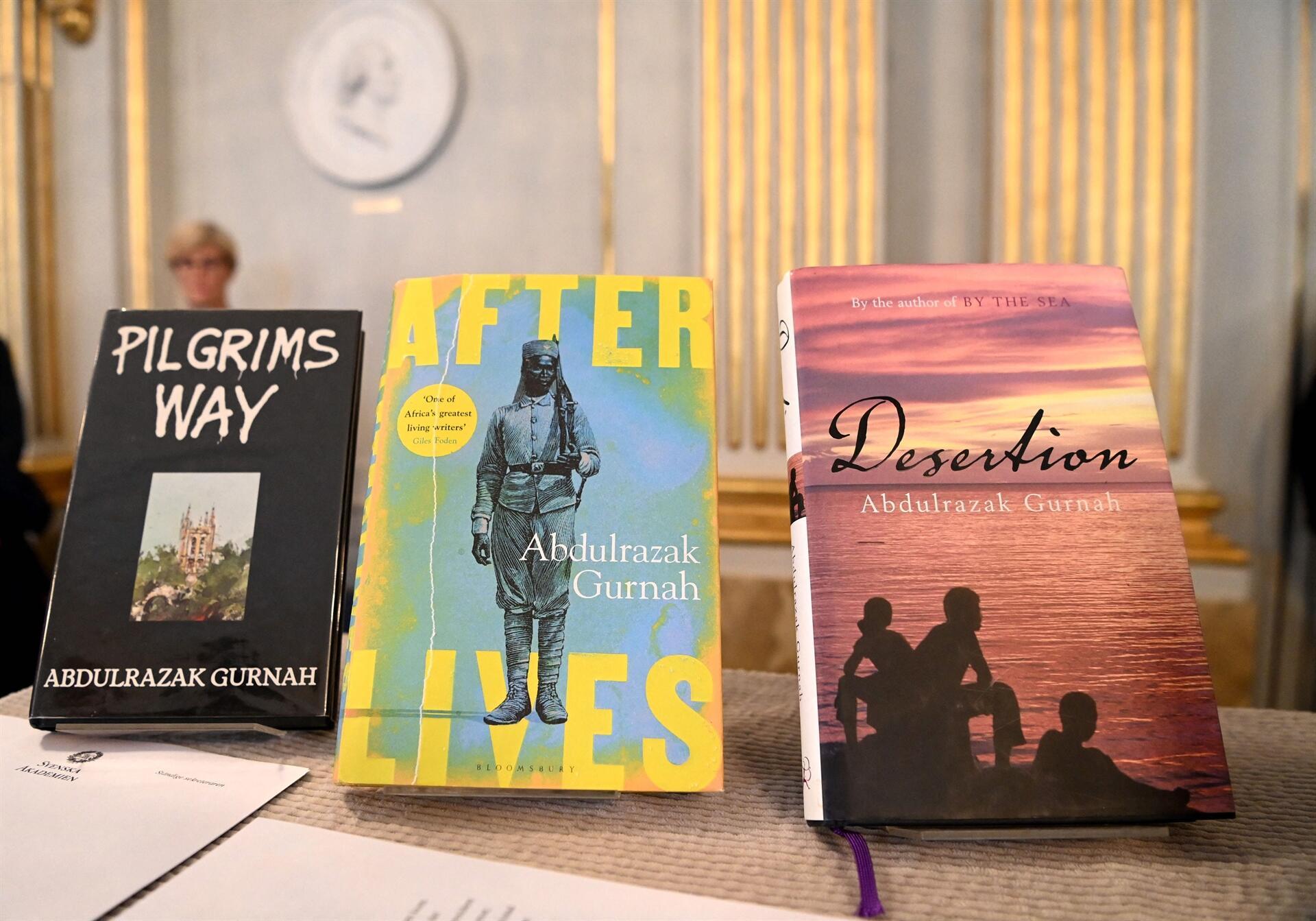 Alan Cheuse, a book critic said, “No Heart of Darkness in these pages. Gurnah gives us a more realistic mix of light and dark, of beautiful forests, dangerous vines and snakes, and a patchwork of warring fiefdoms and wily traders right out of the Middle Ages.”

The Swedish Academy is often criticized for its focus on relying mainly on Eurocentric male writers. Only 16 females were awarded Nobel Prize in Literature in its 120-year rich history.

Gurnah is the fifth African writer after Wole Soyinka, Naguib Mahfouz, Nadine Gordimer, and J.M. Coetzee who won the Nobel prize. Toni Morrison was the last Black person who won the award in the year 1993. 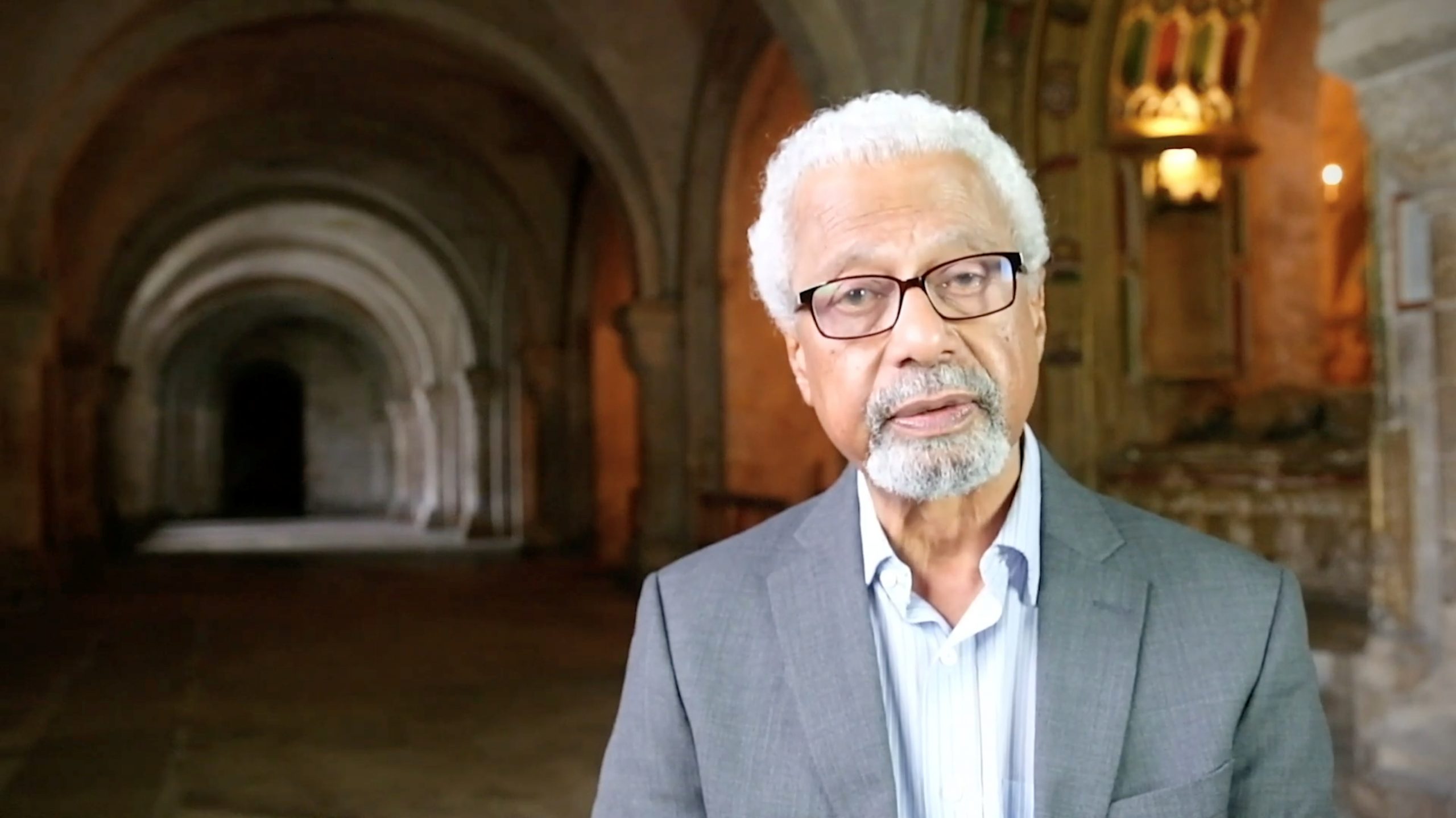 Jonathan D Quick, the author of ‘The End of Epidemics’ said “South Korea, Australia, Norway, Germany, all have strong universal public health programmes. They understand the importance of keeping communities safe. The governments need to be clear about what is at stake.

The first step should be to vaccinate frontline workers, which will be better for every country’s economy. But that is not happening because there has been no global, unified political leadership. Leaders have to come together to protect our interests.”

Stay tuned to know the winner of the Nobel prize for Peace that will be announced tomorrow!