We all might have heard and even come across dog lovers. Maybe, you too are one of them. But, what if I say there is a man from Japan who actually wanted to look like a dog and he even did it. Yes, you read it right! A Japanese man Toko has been breaking the internet recently after he fulfilled his dream of looking like a dog. And for this, he spent around $15,709 on the dog costume itself.

A Japanese professional agency called Zeppet has customized the dog costume for Toko. By wearing the dog costume, the man actually looked like a collie (a dog breed).

Zeppet is known for customizing sculptures for commercials, movies, and amusement parks. The company is also known for specializing in TV costumes apart from providing famous mascots’ costumes.

Toko has spent 2 million yen which turns to approximately $15,709 to get his desired dog costume.

It took almost 40 days to make a realistic collie costume for the agency. The dog lover has also revisited the costume a number of times while it was being made.

Toko whose Twitter handle is @toco_eevee achieved his dream of looking like an animal without going through any medical procedure.

He also shared the video of his transformation into a dog by wearing the costume on his Twitter handle. He wrote, “I ordered a costume! Thanks to you, I was able to fulfill my dream of becoming an animal!”

In the video, we can see the man moving around and lying on the floor like a dog. Even the paws are moving in a manner similar to the real dogs.

Zeppet also shared its creation on its Twitter page.

Toko, in an interview with local Japanese news portal Mynavi cited the reason for choosing a border collie costume by saying that the long hair can “mislead the human figure.”

He said, “I made it a collie because it looks real when I put it on.”

Toko fulfilled his dream of transforming into an animal 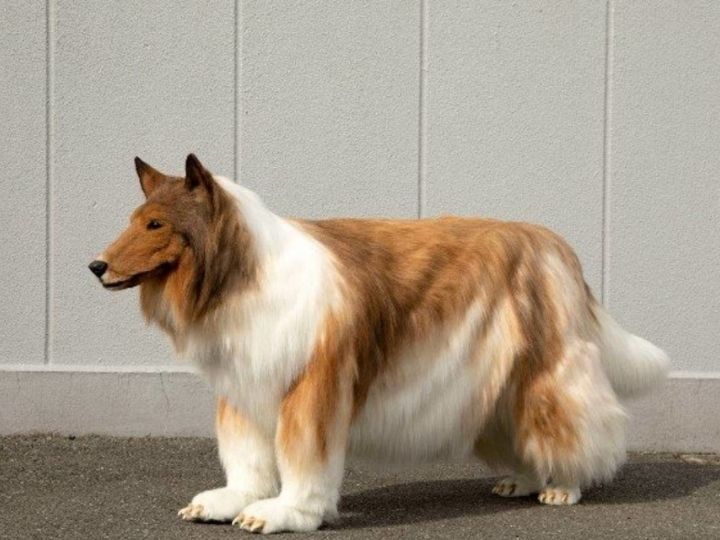 He also revealed that he likes quadrupedal animals and in particular the ones which are cute. He added that he chose to look like a dog as it was a big animal that is also close to him.

As per Toko, he felt that a dog costume would give a more realistic look compared to other animals. As such, he finally decided to get a costume of his favorite dog breed, a collie.

When asked if the costume is comfortable, Toko said that the movement is not normal but a bit restricted. He also added that the dog look can get spoiled with more movement by donning the costume.

Sharing the experience while making the dog costume, an employee at Zeppet said that it was a tough task as it needs a good deal of time to understand how a dog figure can be related to a human one. 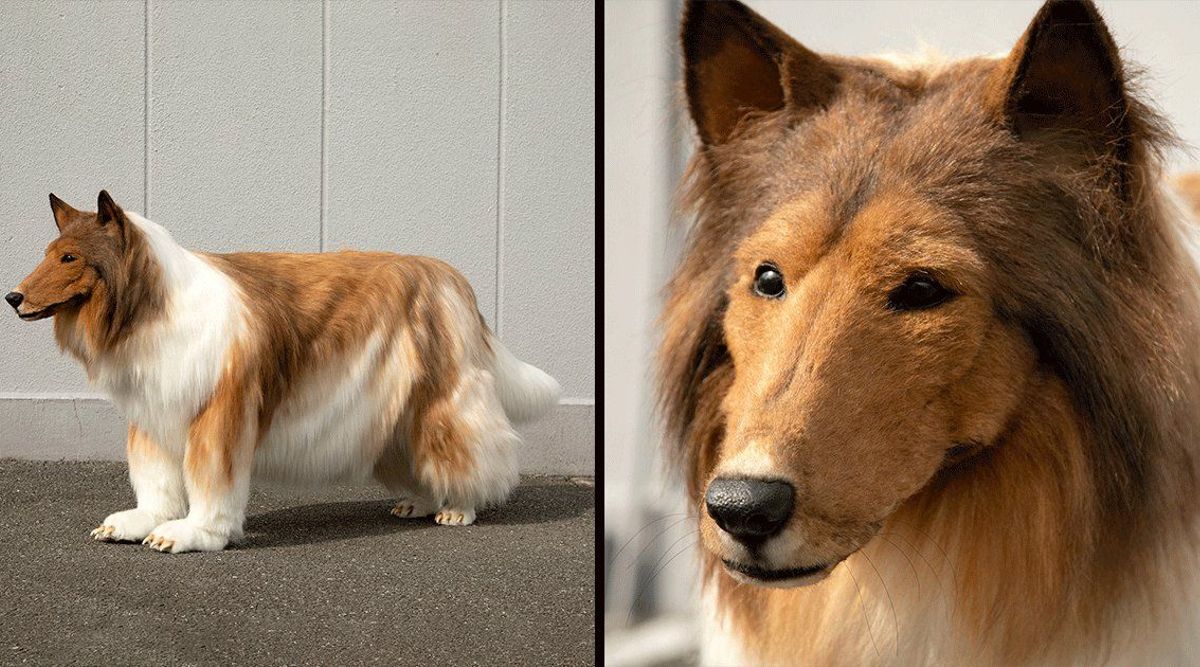 In addition, we collected photographs taken from various angles so that the beautiful coat of collie can be reproduced, and devise so that the coat will flow naturally,” shared the Zeppet employee with Mynavi.

Toko also has his own YouTube channel where he keeps posting videos of himself in the dog costume.

Still, surprised or found this story interesting? Share your thoughts in our comments section. Also, stay tuned for more such stuff!