6ix9ine has finally done a good deed. The Amerian rapper gave away $20,000 in cash to a random family in need despite his recent claims of being broke. Not only this, but he also vowed to give at least $50,000 to someone random for people in need. Read on to know more. 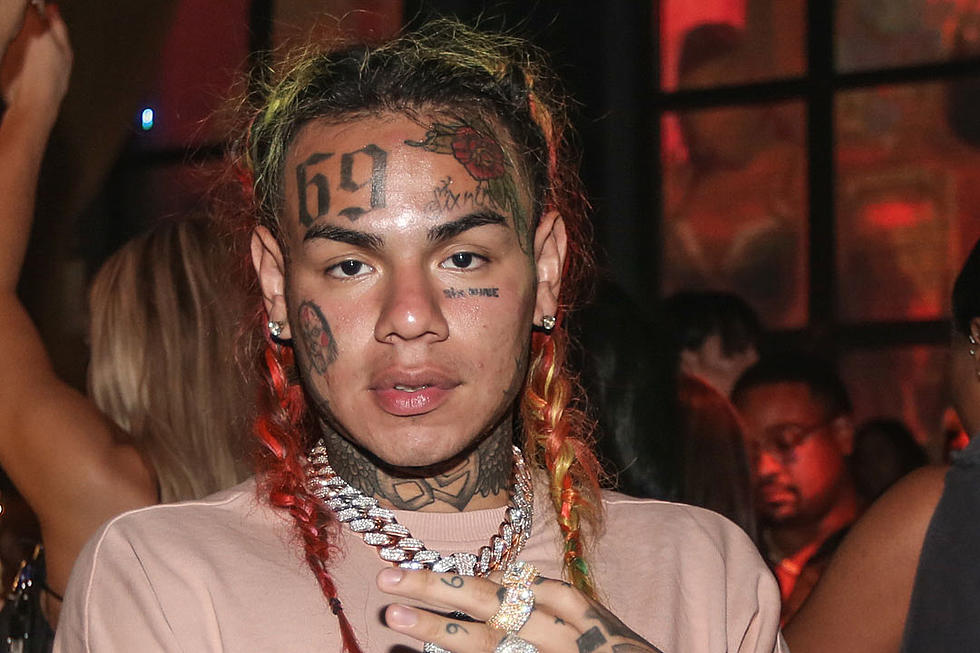 A few days back, Daniel Hernandez aka 6ix9ine admitted that the Instagram video wherein he was seen flaunting $2 million cash was nothing but prop money. In an interview, the “Gummo” artist stated that he doesn’t even have the $11.8 million that victims of 2018 robbers are claiming in a civil suit against him.

Now, the 25-year-old rapper has reflected his good side. 6ix9ine recently posted an Instagram video wherein he can be seen giving away $20,000 to a random person selling flowers to feed his family.

The “Fefe” artist also said that he was going to spend this money in an NYC Club but instead he travelled back to give away this money to someone in need. He also vowed to help random people every week with at least $50,000.  In a heart-warming Instagram post, he wrote:

Now we know that no one would joke about such a video because 6ix9ine is known for using fugazi cash in his videos. His fans, however, are impressed by the act of kindness. Many fans commented on this video and praised 6ix9ine.

One fan wrote, “Respect that’s what life is about! Helping others. “Another fan wrote, “6ix9ine is making his way back to the billboard.” Y’all don’t see any other rappers doing this… who cares if it’s for clout. He still did it, said one fan who referred to his previous video.

It was yesterday only when 6ix9ine’s long-standing rival Lil Reese commented on a post by a boxing journalist and challenged him for a boxing match for $10 million. It seems like the “Supa Savage” star needs to reconsider his opinions about the 25-year-old rapper. If for once, you keep aside Hernandez’s legal controversies, the American rapper has a good heart. In 2018, he visited the Dominican Republic for the music videos and handed out $100 bills to residents in the area.

In the same year, while he was dealing with his feud with Chief Keef, 6ix9ine gave food and cash handouts to the needy people of Chicago’s South Side. He also announced that a percentage of the proceeds from “Fefe” which features Nicki Minaj will be donated to youth programs.

6ix9ine also donated a part of the proceeds from his 2020 single “Trollz” to ‘The Bail Project’ to support people arrested during the George Floyd protest. He even took an eight-year-old child who suffered from brain cancer on a shopping spree. 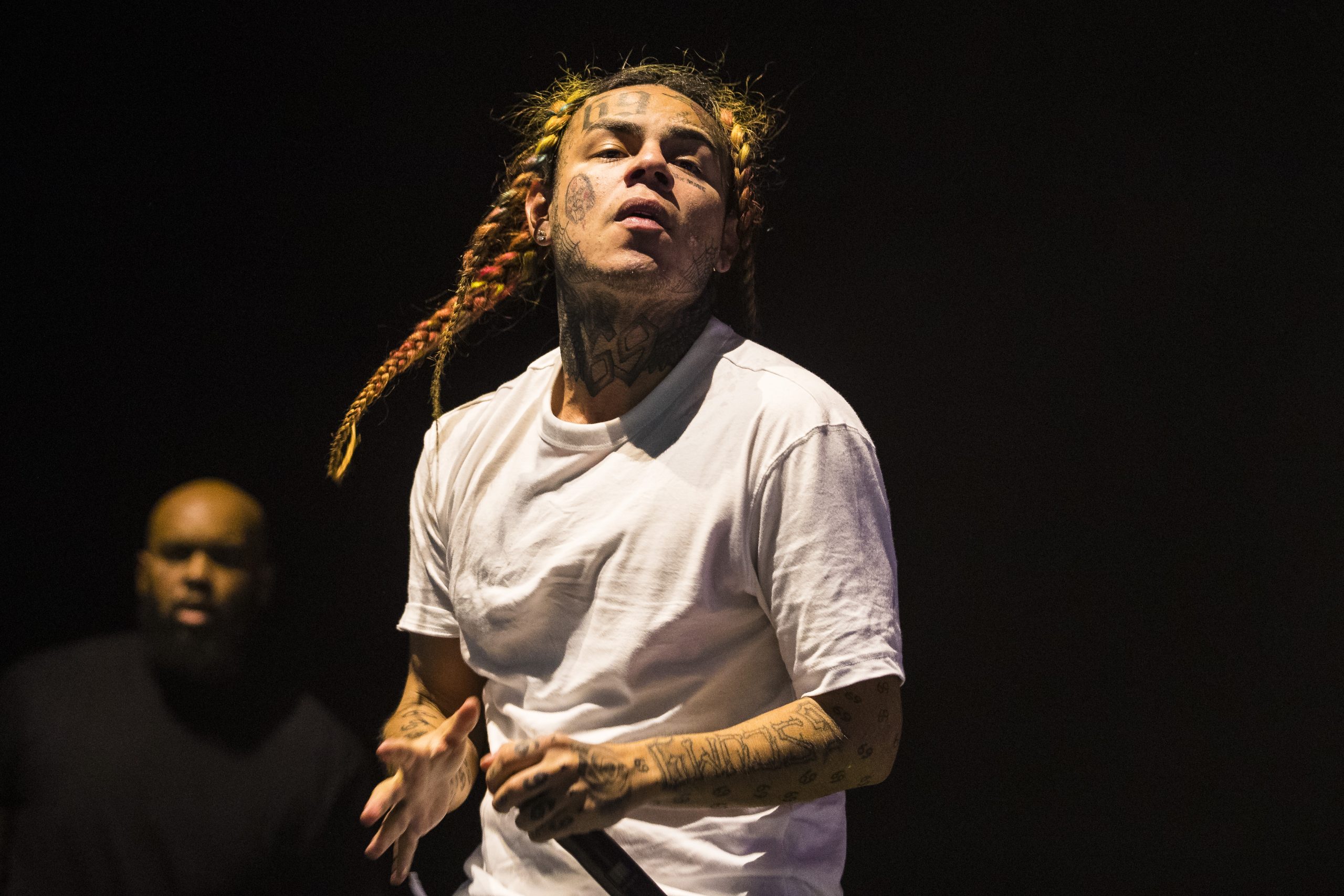 Not just this, Hernandez has made contributions to the Cristian Rivera Foundation, an NGO dedicated to supporting clinical research for diffuse intrinsic pontine glioma (DIPG), a rare form of brain cancer found in children.

However, I feel bad that No Kid Hungry, an NGO dedicated to feeding deprived kids refused his donation of $200,000 citing that he is not an eligible donor because of his criminal activities. 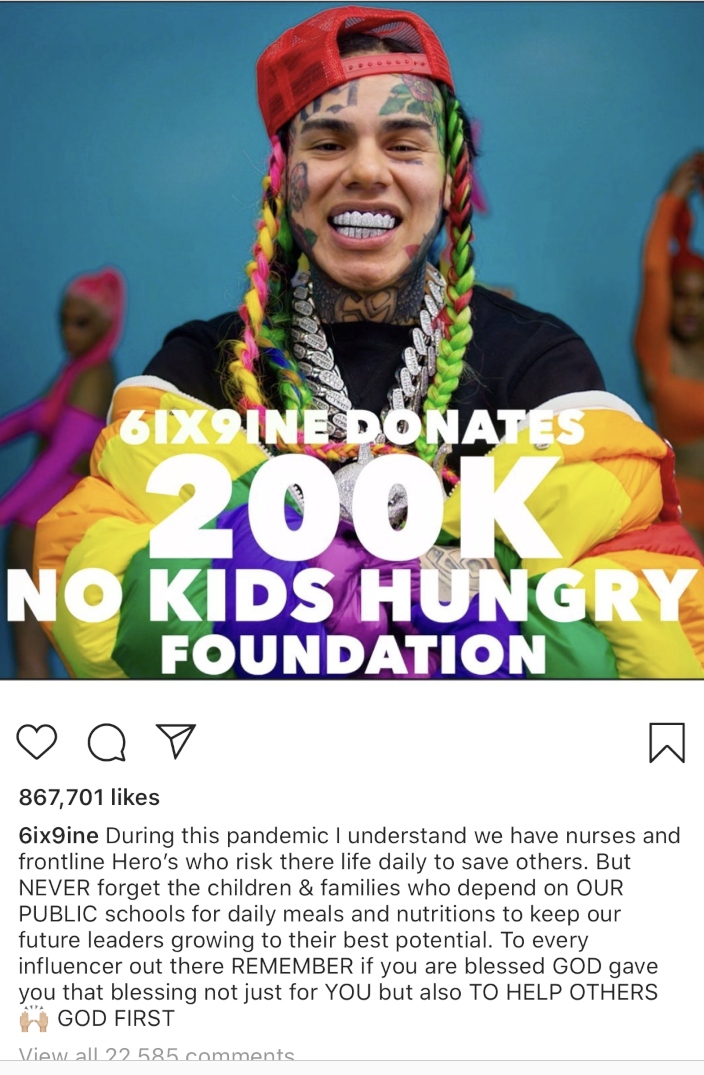 6ix9ine responded to this by saying, “@nokidhungry rather take food out the mouth of these innocent children I have never seen something so cruel.” Well, it was cruel to the children and the rapper too because the proceeds weren’t illegal and came from his song “Gooba”. What do you think about his recent act of kindness?