Rapper 6ix9ine is a regular in the news. He is often in the headlines for the wrong reasons, like snitching on people, going to jail, and so on. But there is also a good side to him that not many people talk about or show.

The controversial rapper is also a philanthropist. He gives away money to people in need. Most recently, the rapper was on a holiday in the Mexican Caribbean when he decided to change the life of a poor family.

He posted a story on his Instagram where he talked about how he promised to give away $50,000 dollars to a random stranger every day. The rapper explained how he was on the way to the airport and spotted a small hut-like residence where a family lived.

6ix9ine introduced himself by his real name ‘Daniel’ and walked into the humble home. 6ix9ine took the money out of the bag and handled the family over $50,000, which was around 1 million pesos.

The parents of the little children stared in disbelief as the rapper handed them the money and said “This is for you and your family”. The man said that he could not believe what was happening. Later on, the man is overcome by emotions as the woman cries in the background. 6ix9ine can be seen comforting the man.

Other Acts of Charity

This is not the first time that the rapper has openly given money to strangers. Just a couple of days ago, the rapper donated over $20,000 to a random stranger who was selling flowers to feed his family. In the video, he said that he was going to spend that money at the club but he didn’t end up going.

In the same video, the rapper promises to help out someone in need with over $50,000 each week. In 2018, he was in the Dominican Republic to shoot a music video. He handed out $100 bills to random people. In the same year, he also handed out food and cash to people at Chicago’s South Side. 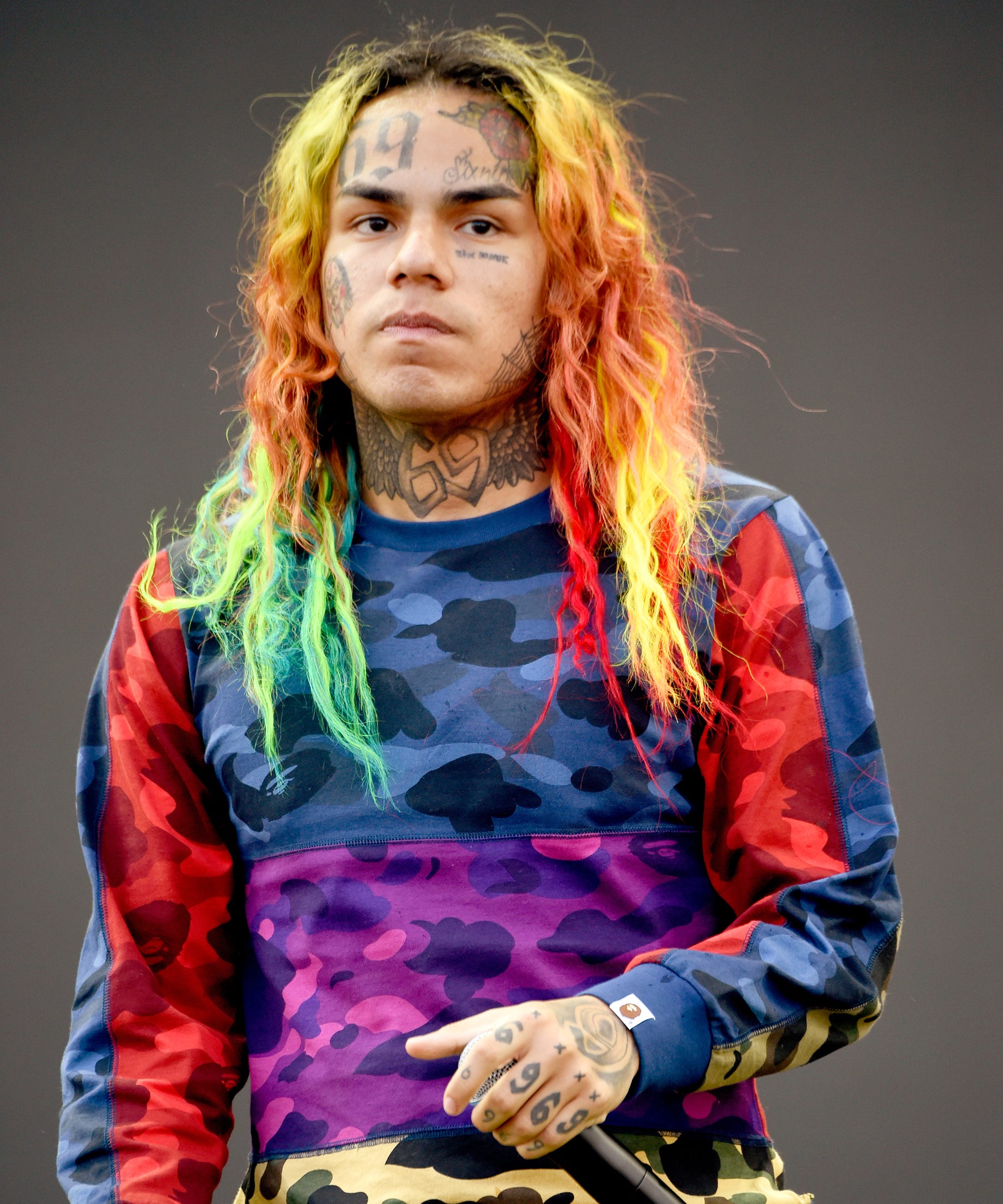 That is not all. The rapper had also announced that a percentage of the proceeds from his popular song ‘Fefe’ would be donated to youth programs. Apart from that, he has also eight-year-old brain cancer patient on a shopping spree and donated money from his song ‘Trollz’ to the ‘The Bail Project’, which supported people arrested in the George Floyd protests.

All of this comes after he pleaded guilty to engaging in a ‘sexual performance’ with a 13-year-old, for which he was ordered a four-year probation sentence.

6ix9ine Claims To Be Broke

This might be surprising for those who followed his recent court trials. Recently, his court trials were obtained in which he stated that he was struggling to make money as he did before his imprisonment. The plaintiffs in the 2018 case are seeking over $12 million in compensatory damages and punitive. 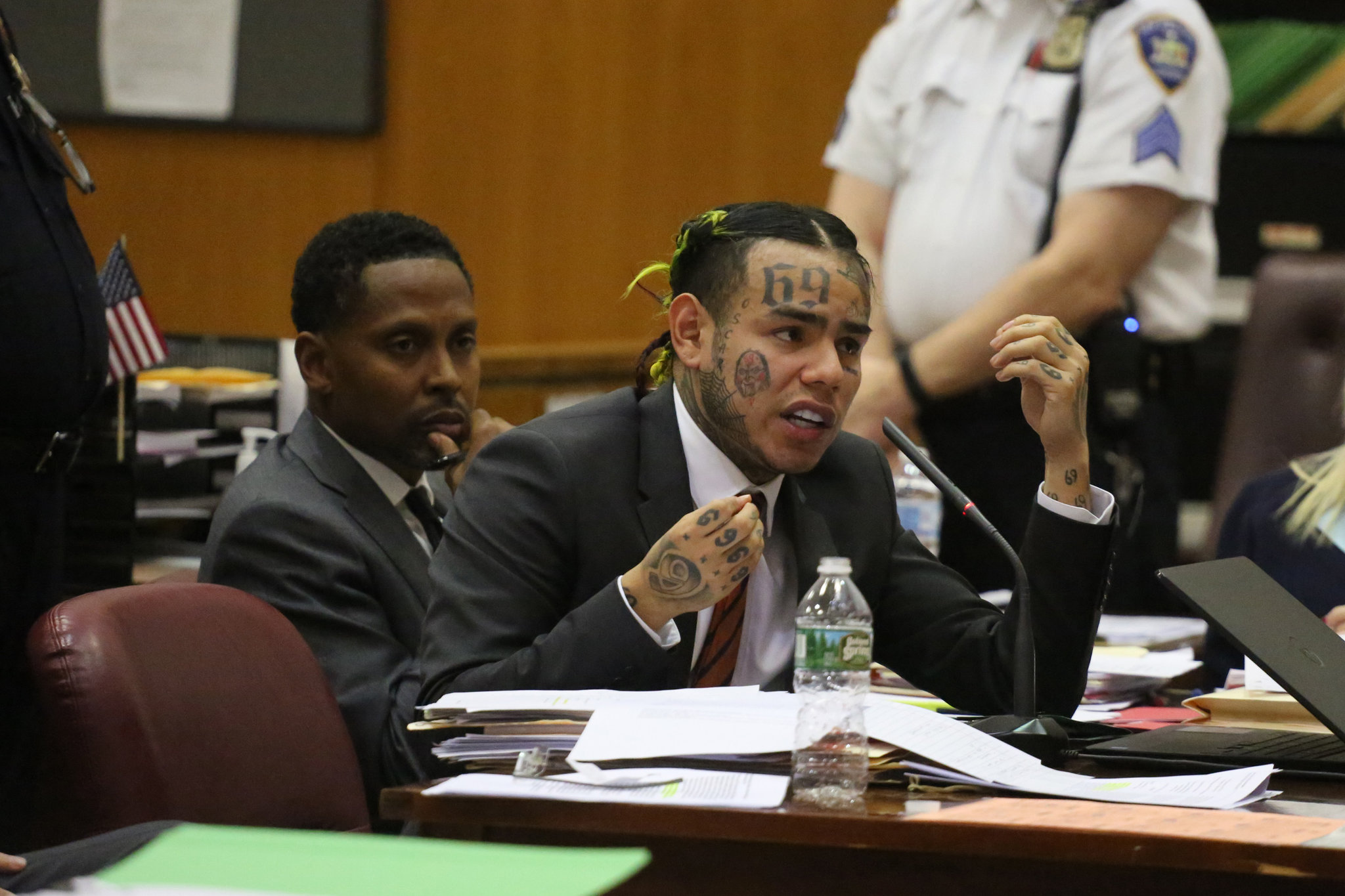 6ix9ine responded, “If the Court awards the compensatory damages and punitive damages sought by the Plaintiffs at this inquest, it will surely bankrupt me in a way from which I will never recover to the permanent detriment of the family members who rely upon me.”

This might be a gimmick to not give money to the plaintiffs. Regardless, 6ix9ine seems to be leaning more towards charity as he has been giving out large sums of money and promises to continue doing so.