The 52nd Annual GMA Dove Awards ceremony that was held on Tuesday, October 19, 2021, at the Allen Arena located in Nashville, Tennessee was aired on Friday night i.e. 22nd Oct via Trinity Broadcasting Network (TBN) and SiriusXM.

The ceremony that is held every year recognizes the achievement of musicians and other personalities within the Christian music industry.

The list of nominees was earlier announced in the month of August 2021. Well-known producer and songwriter Steven Furtick topped the list with ten nominations among non-artists whereas Elevation Worship and Brandon Lake were leading the artist nominations with seven each. 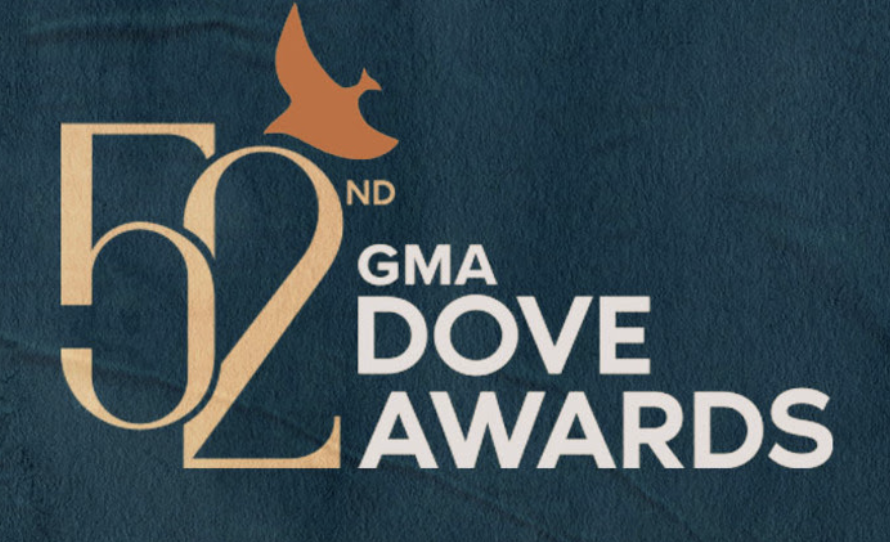 The co-hosts for the evening were Natalie Grant and Jonathan McReynolds. While it was McReynolds’ debut performance as a host, Grant previously hosted the show 14 years back in 2007.

For the second consecutive year the night’s top honor, Artist of the Year was grabbed by Nashville rock/pop duo For King & Country.

It was a shining evening for newcomers as well. The artists who were nominated for the New Artist of the Year performed on the stage this year.

The winner of the award was Atlanta worship group Maverick City Music who released their maiden album in the early weeks of the pandemic. 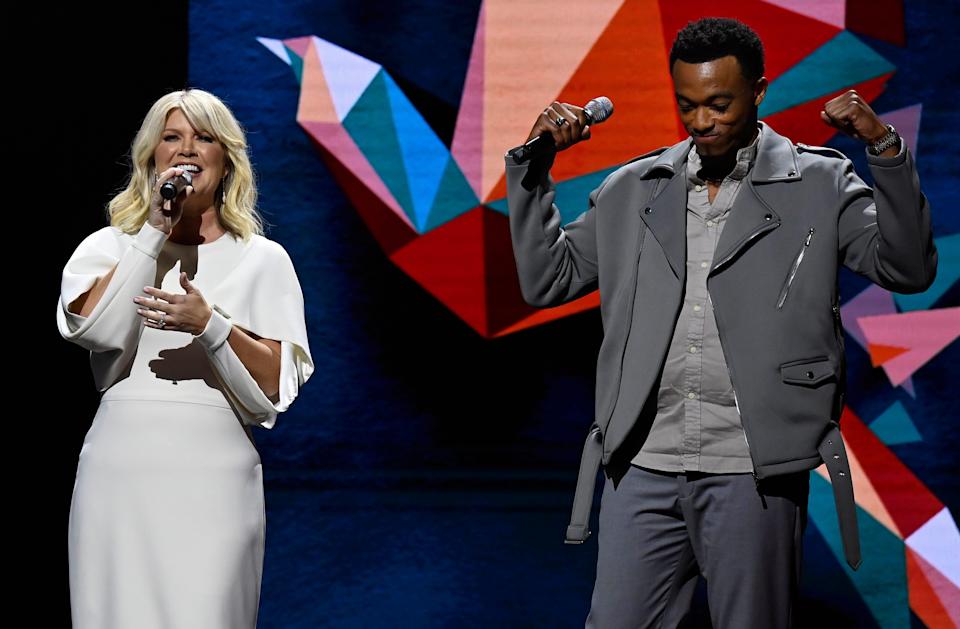 There was a sweet surprise for the Gospel Music Association president/executive director Jackie Patillo during the launch of the ceremony.

Patillo who spent around ten years at the helm of the organization was honored with the inaugural distinguished leadership award. GMA Dove awards informed that this award will be named after Patillo in the future.

Patillo said, “I am speechless, And so honored and so grateful. This is a calling, y’all. This is a mission. This is not a job. Even though some days are hard. But I love you. And I’m grateful. And I believe in unity in Christ. I believe we can celebrate our diversity in ways that will show the world that they’ll know we are Christians by our love.

I believe in the power of God through the Word and through the message in your songs. So thank you. I’m so grateful and I’m awestruck over this.”

Congratulations to all the winners! Find below the complete list of the 52nd GMA Dove Awards 2021 winners (telecast). 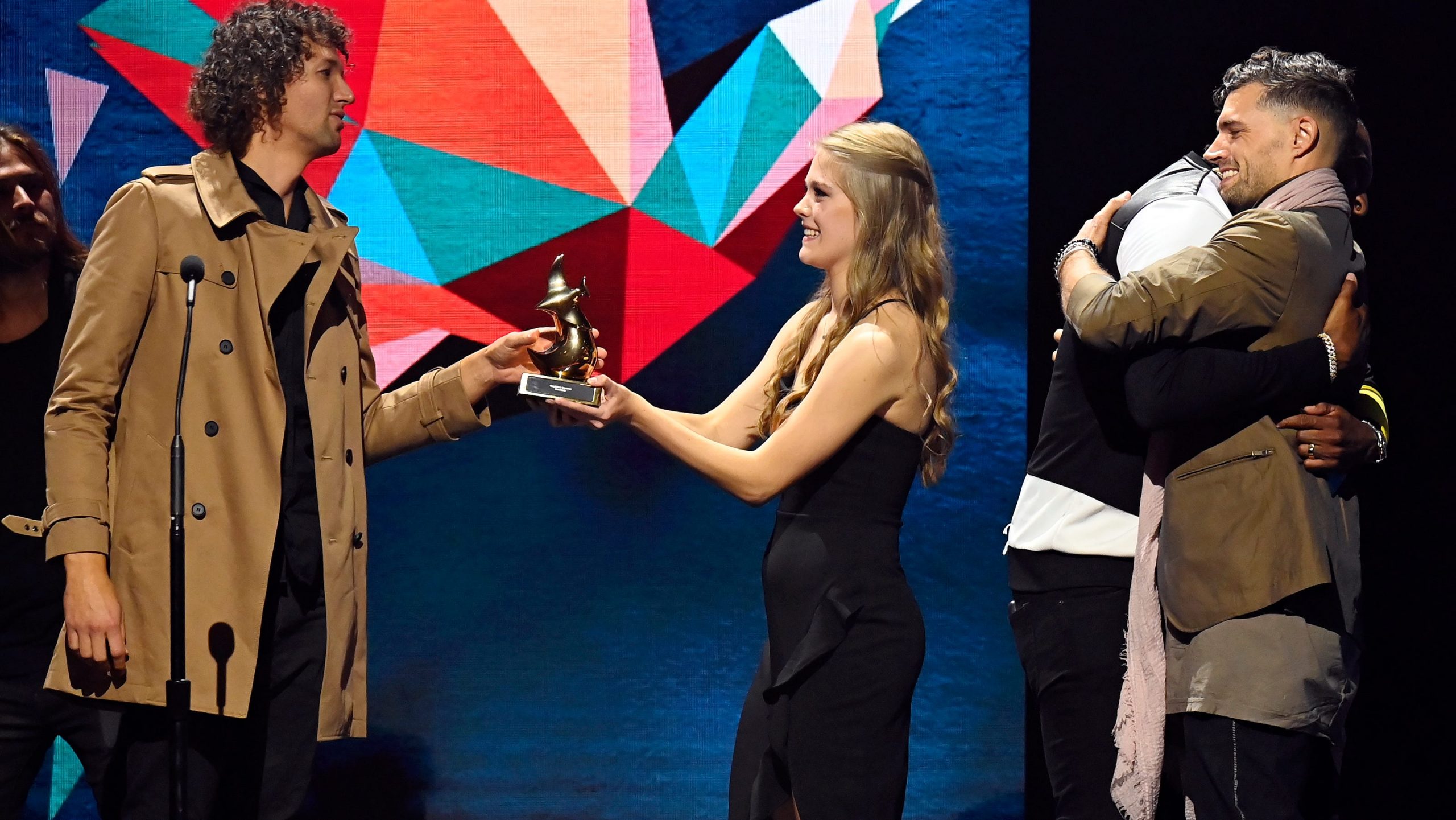 Just in case you missed watching Friday’s Dove Awards broadcast or want to see the show again, it is available to stream online at watch.tbn.org and the TBN mobile app.