Recently, a 5-year-old boy was seen wearing an outfit inspired by “real life chucky.” The boy was spotted roaming in Alabama. He almost frightened the people living in the neighbourhood.

In the photos that have surfaced online on the internet, the human Chucky can be seen standing on the side of the road of a residential neighbourhood in Alabama, United States. Yes, you read it right. Not long ago, a user named Kendra Walden shared the pictures of a 5-year-old boy dressed up in a “real life chucky” outfit on the social media platform Facebook. The name of the little boy is Jackson. For those of you who are unaware, let us share with you chucky is the possessed, murderous doll from the 1988 hit movie Child’s Play.

Walden, a resident who saw the boy wandering on the streets in Alabama wrote, “Dear Parents of the little boy in the chucky costume in Pinson. GET YOUR KID.… I almost had a heart attack.” Within the blink of an eye, the photos went viral on various social media platforms including Facebook, Twitter and Instagram. 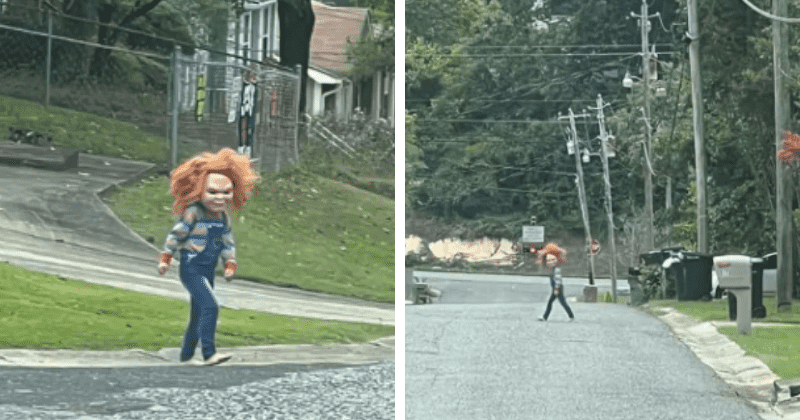 What did Kendra have to say about the moment when she saw Jackson dressed up as “real life chucky”?

As per the reports of CBS, Kendra stated that the moment she saw a “real life chucky” she actually thought she was hallucinating. After a while, she discovered that the chucky was not an optical illusion but a 5-year-old boy waiting for a car to pass by.

Later on, it was revealed that the boy dressed up as “real life chucky” was a boy named Jackson, who was a resident of Pinson, Alabama. Fox News has reported that Jackson’s mom Britnee Reed, stated that her son dressed up as chucky for Halloween but the costume continued to remain in their house. She further added, “That’s just kind of how his personality is.” How did the netizens react to little boy roaming in the chucky costume?

Not long ago, the pictures of a boy dressed up as “real life chucky” surfaced on the internet and the snaps of the little boy have left the viewers astonished. The snaps of the “chucky” have brought fear and laughter to people in the community.

One user wrote, “Photos of ‘real–life Chucky’ are going viral online after locals spot him wandering through an Alabama neighborhood.” Another user tweeted, “A real–life CHUCKY is living his best life in Alabama.” A user penned,  “Could you imagine seeing this in person?” 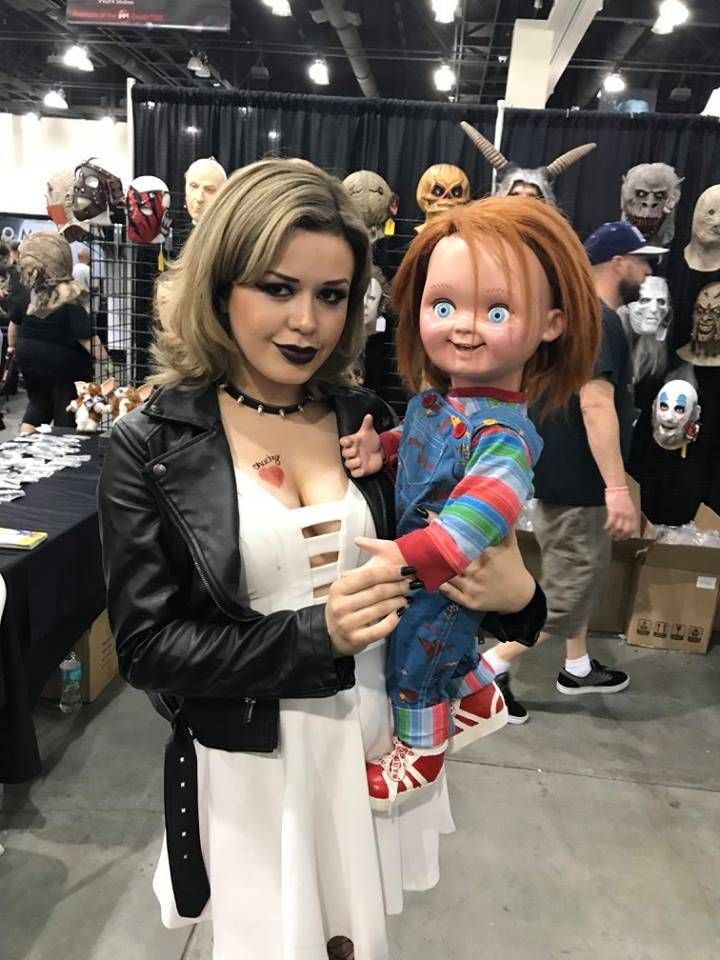 Followed by a user who tweeted, “Speaking of chucky.. I’m sure you saw the news today about the real life one wandering around?” Another user went on to say, “Funny! Alabama residents get a fright over ‘real–life Chucky’ roaming neighborhood.” A user further added, “This is terrifying while at the same time brilliant.”

These were a few reactions of the viewers to the pictures of the 5-year-old boy dressed up as the “real life chucky.” Don’t forget to stay tuned with us for the latest updates from the world of showbiz.