It has been 9 Long Years, Who Could Think?

Fans are standing on the edge now that 2AM is set to come back with their first concert ever in around nine years. Calls for celebration, it has been 9 YEARS!

The last we heard from the ballad group, was back in 2015, and ever since, the South Korean folks have kept us deprived of whatever is happening at their end. It was Let’s Talk, the group’s third album which came out in 2K15. 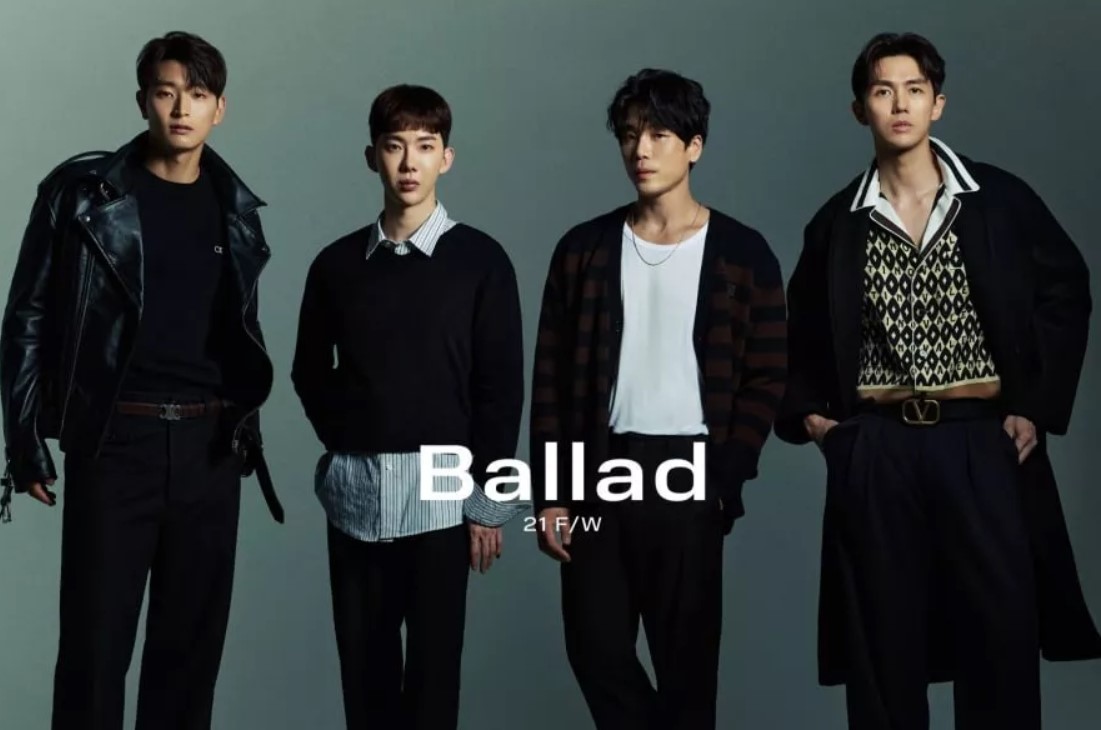 Post that, every member of the team went on their break and quit both i.e. Big Hit Entertainment and JYP Entertainment. As they confirmed later, their contracts reached the expiration date as well.

The Boy Band, however, is returning and they have posted a picture on their Instagram account making it official. The concert goes by the title, “2am Concert 22 S/S”

Eager to know more about it? I suggest you keep reading.

In October 2021, the group came back with Ballad 21 F/W their comeback album. The album offered two tracks, “No good in ‘good-bye'” and “Should’ve known”

The ballad group on January 17th released their poster. They also announced the news on their Twitter account.

The concert will take place on February 12th and February 13th.

As for the venue is concerned, it will take place in Blue Square MasterCard Hall in Seoul.

Moreover, the concert has made sure to keep us hooked with a lot of updates about the upcoming event.

This is more like a teaser picture that admits the name of the group. To add to it, we can also see a clock whose needles stand at 2.

The last solo concert happened in 2013 and since then, this will be the first time the band will be arriving in front of us.

Fans can’t wait for the event to happen. Many of them have started booking their flights. But wait, did you get your tickets yet? If not, it’s time to get those tickets.

The tickets for the concert are going on sale on January 19th at 8 PM KST.

Visit the official website to get those tickets. All the seats of the concert are priced at 132,000 Won.

As per the website, you get the following privileges. 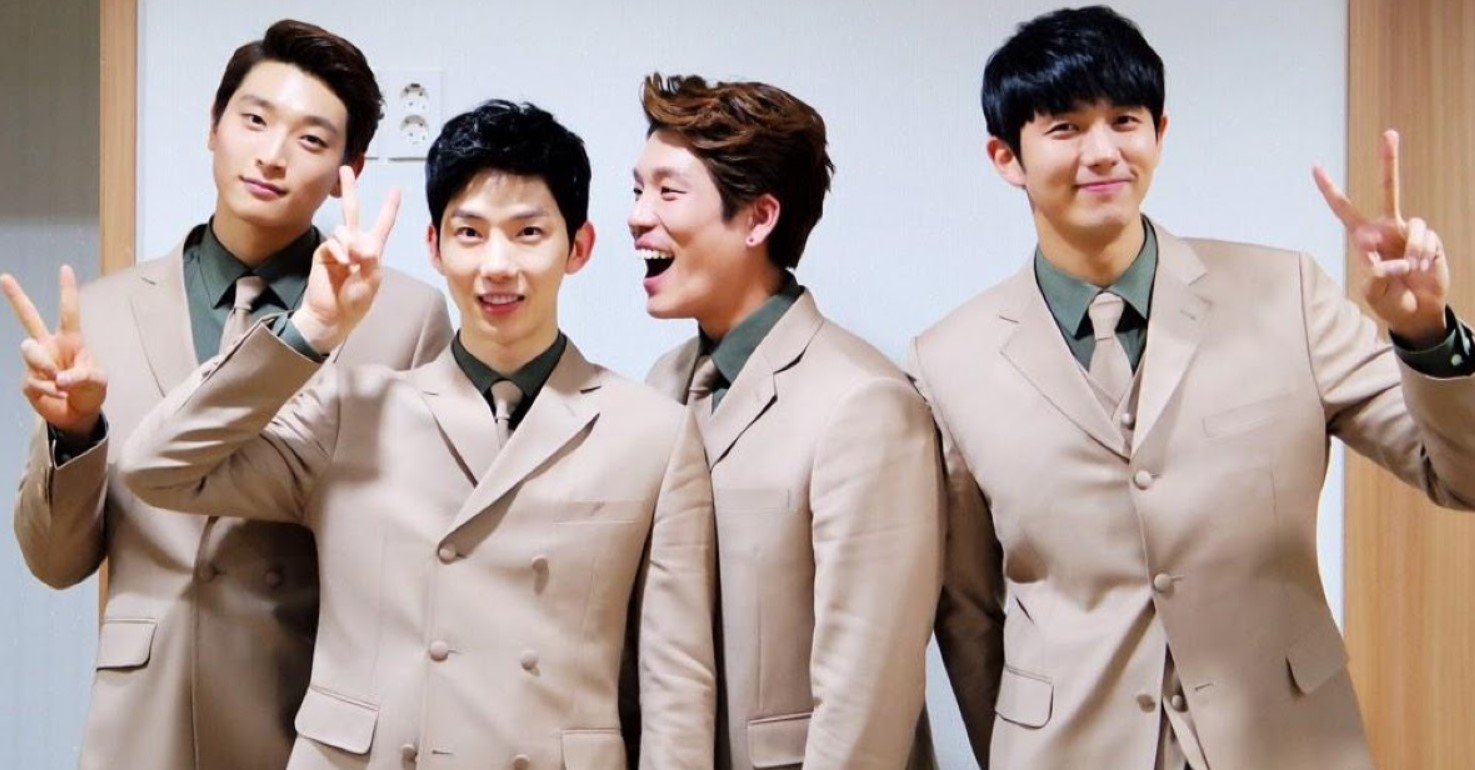 If you cancel your plans last minute, visit the official website to see how much you save on them.

Ready to Meet the Ballad Boys?

Changmin, Lim Seulong, Jeong Jinwoon, and Jo Kwon are waiting for you. The band group was formed in 2008 and that was when they debut their first-ever single i.e. ‘이 노래 (This Song)’

Many of the group’s songs made it to the chart including I Was Wrong which, in 2010 ranked on the top of the Goan Album Chart. 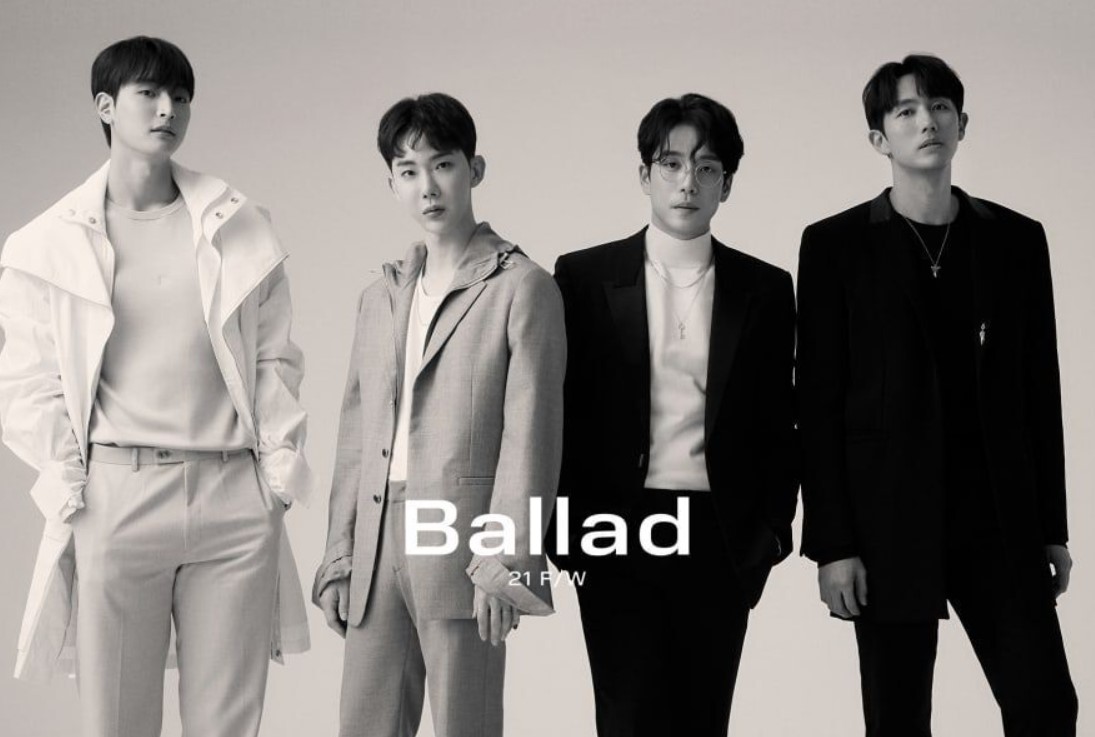 That pretty much sums up all the information. Let us know if you are participating in the event.