11 South Korean Crypto Exchanges Shutting Down due to FSC Inspection

According to the latest releases, South Korean crypto exchange platforms will stop functioning due to the ongoing FSC inspection and because they don’t have the necessary license.

The situation is pretty tense and almost 11 mid-sized cryptocurrencies are supposedly going to shut down as the FSC intervenes and calls for illegal activities.

Right now, it won’t be wrong to put up how South Korea’s crypto world is facing a downside and alternatively, shake-ups. The feud between the regulatory authorities and crypto exchanges has been around for 4 years now. Now in the year 2021, we have a final breakdown and the argument sees a settlement.

Well, what the future has in store for South Korea can possibly turn the legacy around for the country. 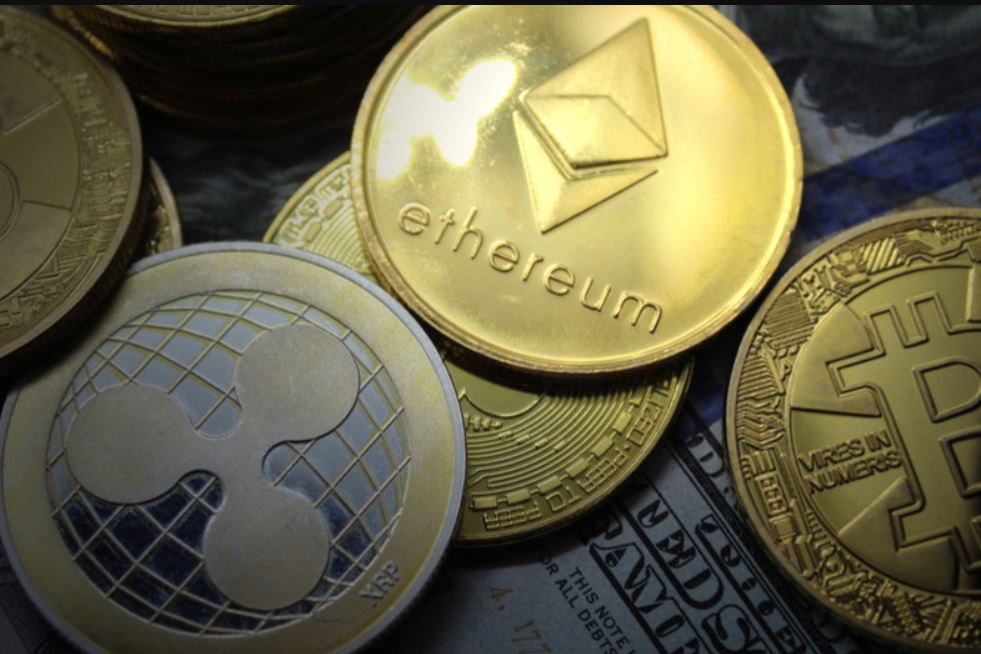 During the crypto boom back in 2017, South Korea was the master player. Amid all the fraud allegations, more than a dozen exchanges are going to shut down in the process.

South Korea, The Fraud Allegations, and the FSC Inspection

The Financial Services Commission is supposedly going to put 11 mid-sized cryptocurrencies operations in halt. This is because of the illegal activities. Therefore, Korea should expect to close down 11 crypto exchanges in the process.

There hasn’t been a hard disclose about all the exchanges that have been put on the table. However, it seems there is barely a possibility for approvals from FSC to operate these 11 exchanges in the future.

In addition to that, all these crypto platforms will shut down and stop operations due to a lack of license and authorization. Furthermore, the FSC will continue to notify the authorities about the different kinds of activities that these cryptocurrencies were in association with. 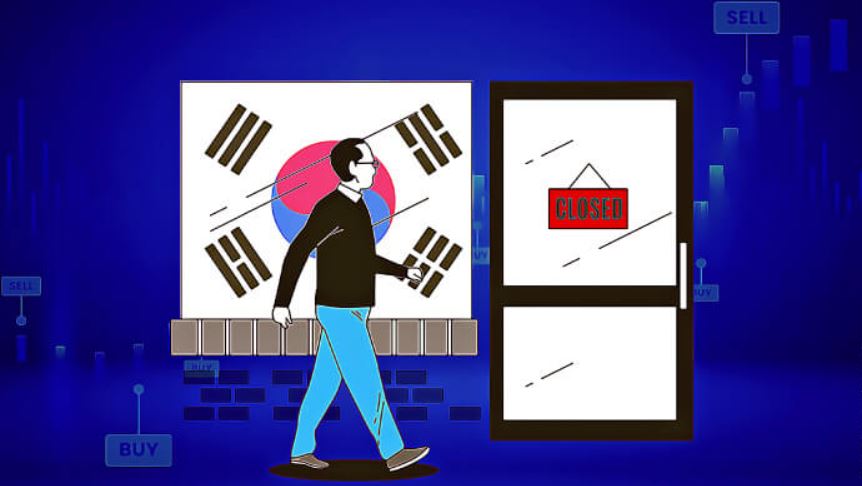 According to the experts, such exchanges are highly possible since there are tough names involved like UPbit, Korbit, and Bithumb who have failed miserably in opening up real accounts for their clients.

Fortunately, the FSC is yet to reveal the names of the 11 platforms. As a result of this, many mid to small-size companies have seen a significant change in the process. They have also shut down their regulations.

In the month of July, Darlbit stopped operating. From September 1st, CPDAX also made an announcement to stop the operation. Here is what they said.

“It is not a temporary but a permanent measure to close business. Those who possess cryptocurrencies in the account must withdraw them before 3:00 p.m. on August 31.”

Furthermore, Bitsonic also took it to Instagram and made a revelation of how it would temporarily halt the ongoing functioning of the bitcoin so it can renew the service systems in the future.