State of Decay 3 Updates: Everything We Know So Far

Time for some gaming gossip.

Have you been anticipating the release of State of Decay 3 since its announcement in 2020? Looks like you are.

Well, fortunately for you, there have been some interesting developments. But first, let’s go through the basics of the game. 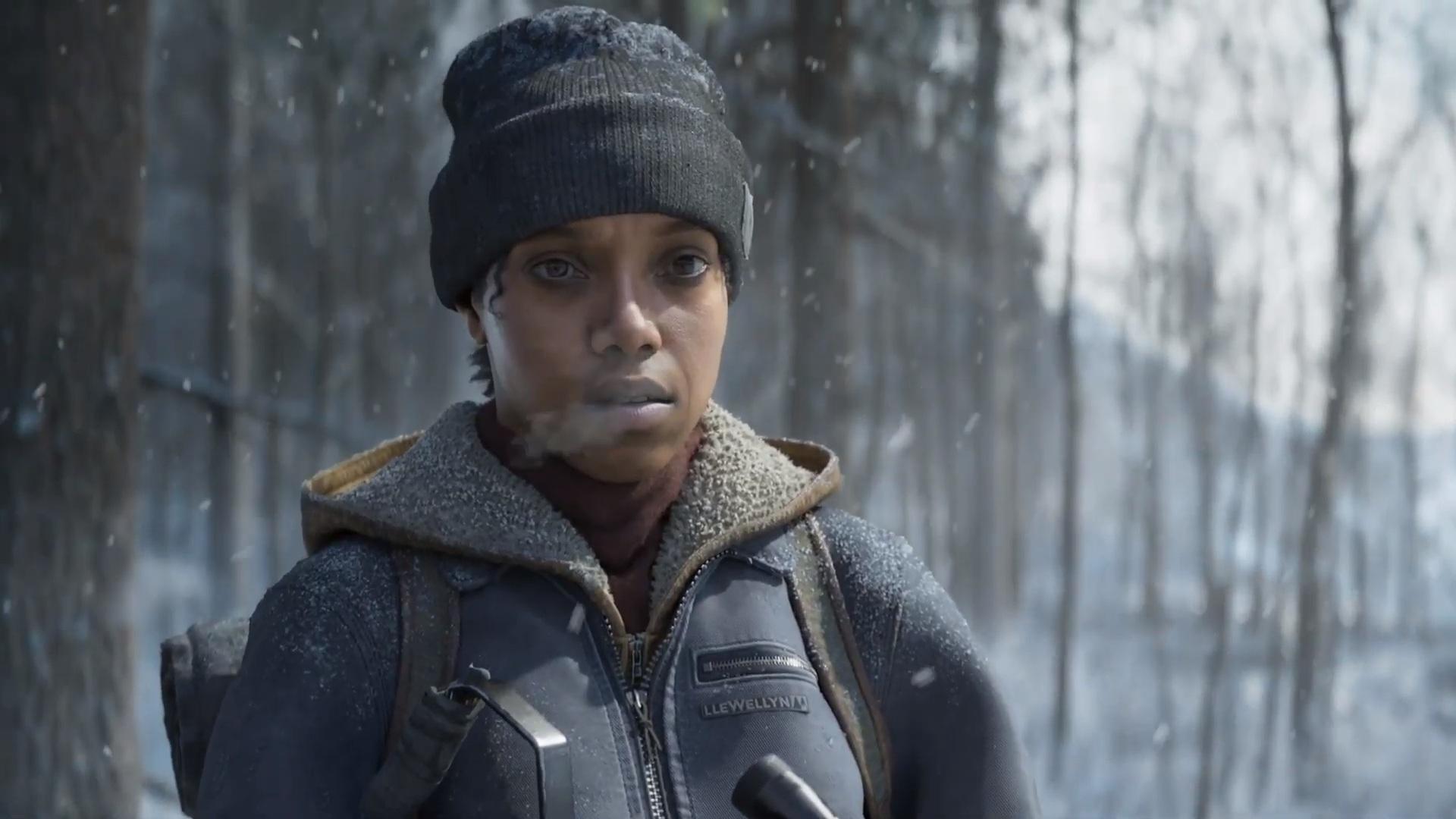 It focuses on how the player’s leadership qualities perform in the face of a slew of challenges, such as dwindling survival resources, community loyalty and morale, zombie elimination, base defenses, and people’s lives.

The game has features from shooters, stealth, role-playing, and strategy games, and it dares players to live by wandering, scavenging, and killing the undead. Okay, that sounds intense.

State of Decay is a third-person survival horror video series of games. The game State of Decay 3 was unveiled at the Xbox 2020 Games Showcase and is currently in development.

The franchise has two installments so far, with a third game on the way.

Undead Labs head Jeff Strain announced in a 2014 conversation that the State of Decay has formally become a franchise, with the industry’s connection with Microsoft Studios confirmed. 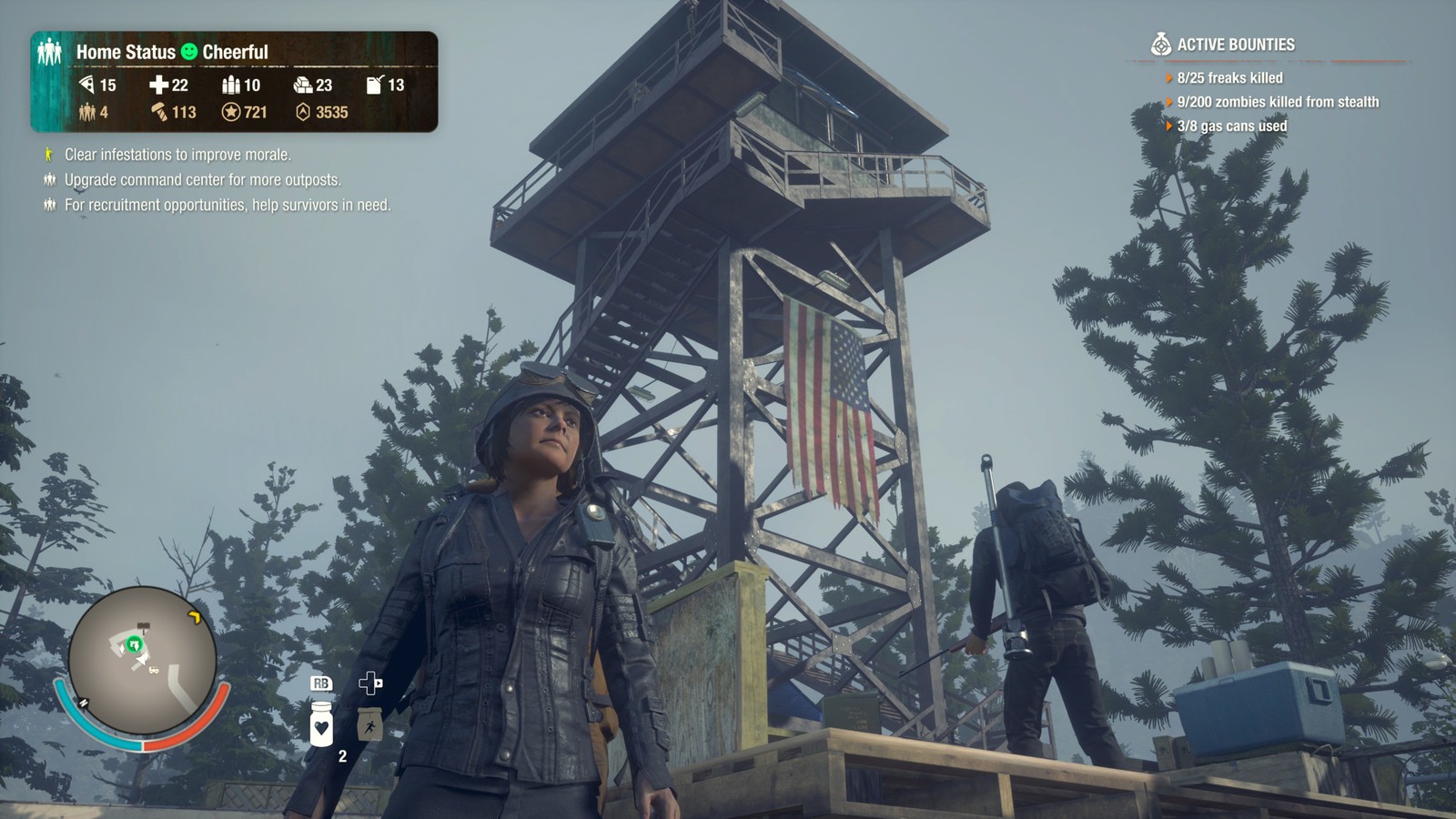 According to him, the very initial State of Decay was “just the start of long-term ambitions.”

That was absolutely correct because now another game is on the line. Now that we’ve announced that we have some new upgrades, let’s go over them.

But before, you should absolutely watch the teaser for the upcoming game’s unveiling.

Definitely thrilling right? From the teaser, we think that this upcoming version will feature the same gameplay with a lot of fun and new developments.

We haven’t heard much about the game’s release or other advancements since its announcement, but that is no longer the case.

Because Xbox leader Phil Spencer discussed the project and expressed his excitement for some of the innovations that we will see in the next game. 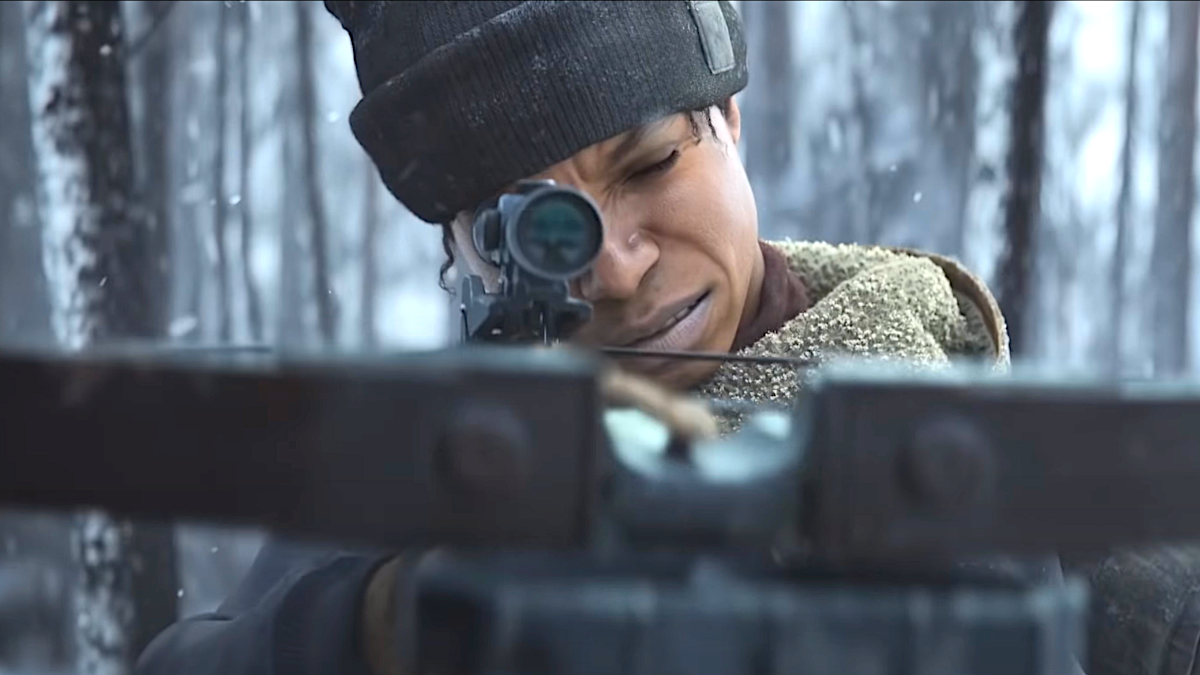 “This one’s probably not that big of a surprise for people who have watched me play, but I was a big State of Decay 2 player… looking at State of Decay 3, I’m incredibly excited about some of the advancements they’re going to make.”

He added, “They’ve had this pattern – they’ve talked about it publically from State of Decay 1 to 2 to 3 and what they want to do, and we haven’t shown a lot [of State of Decay 3]… it’s a game I really enjoy playing, I’m a big co-op player, I like building, I like resourcing… and I’m really excited about where that team’s going.” 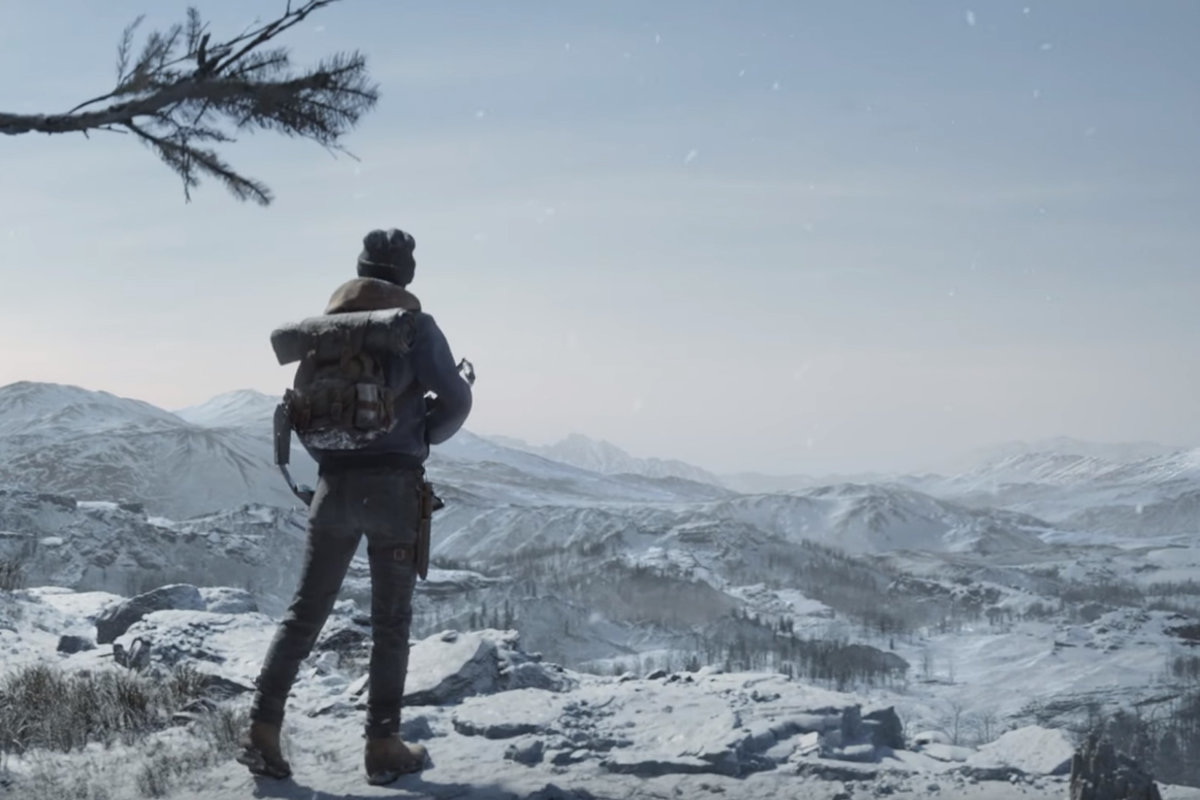 That’s everything we know at the time being, it’s significantly better than none at all. We, too, are excited to see what this forthcoming game will include, as well as the improvements.

Let’s wait and see what happens next. We will keep everyone updated on future developments and anything that comes to light. In that case, you can stay tuned with us.