Ready for the third installment?

Splatoon 3 is racing its way to release this year and boy, we need to wrap our heads around what’s happening.

Nintendo Direct 2022 Announcements were made on February 9th, 2022 and we pretty much got a glimpse of the night.

Out of all the featured gameplays, Splatoon 3 was a steal deal. Along with its trailer, the release date was also teased out. 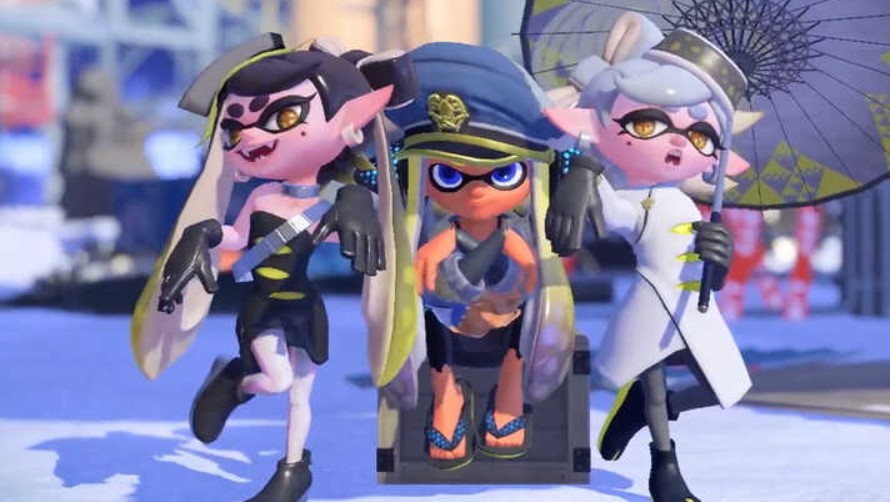 Wait till we serve you with more information. Keep reading.

Splatoon 3 – When Are You Releasing?

Splatoon 3 is the third installment in Nintendo. The multiplayer shooter game is under development and is about to reach out in 2022.

Fingers crossed, at least that’s what we are hoping.

Before we proceed any further to bring out more details about the game, have a look at the trailer.

The initial revelation of the game was in early 2021. The game showcased a bunch of weapons, moves, enemies, and whatnot.

Let’s not forget about the single-player campaign that’s the new add-on.

Furthermore, there is a lot more that we are looking forward to including its new region: The “Splatlands” 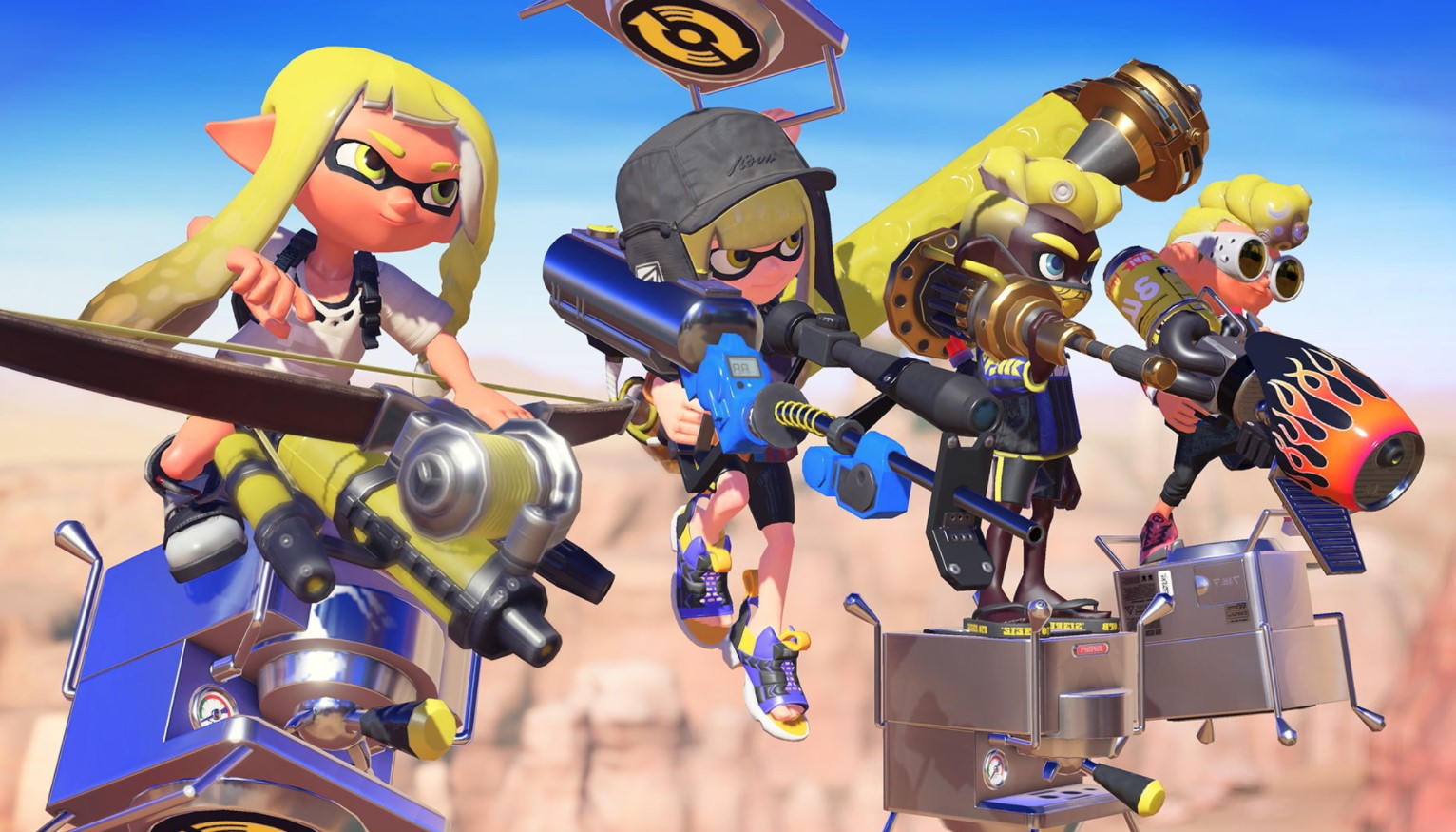 You are going to fall in love with Splatlands once you visit the place. Want to get rid of the hustle and bustle of the city? That Splatlands for you.

We still are a long way from knowing more about Splatoon 3. The details that we so far have are not enough to get our hands on what’s about to happen when the game comes through.

The next wave of Salmon Run’s co-op action returns in #Splatoon3! But with this mysterious new giant Salmonid in the picture it might be a tougher challenge than swimming upstream!

Of course, we know how curious you can get while waiting to have the 3rd installment. Allow us to answer a few questions for you that will make things better.

Splatoon is a multiplayer shooter game that you will be very soon able to play on Nintendo Switch.

The game will be available from 2022 right on Nintendo Switch.

The firm dates of release are yet to be out but let’s not give up hope.

What to expect from Splatoon 3?

As we mentioned, this is the latest addition to the Splatoon series. The game is all about a multiplayer shooting battle between Inklings.
Inklings, FYI, are the cutest gaming characters you have seen. They can change to squids so that they can swim through colored ink.
There is a whole lot of fun experience that goes on as well. There are loads of weapons, paint rollers, powerful weapons, and the list can go on.
Looking and judging Splatoon 3 completely by the trailer, we should be in for a lot more surprise. There’s a lot to figure out and catch up on; be it the fire-colored ink or your opponents who you are dying to throw out. 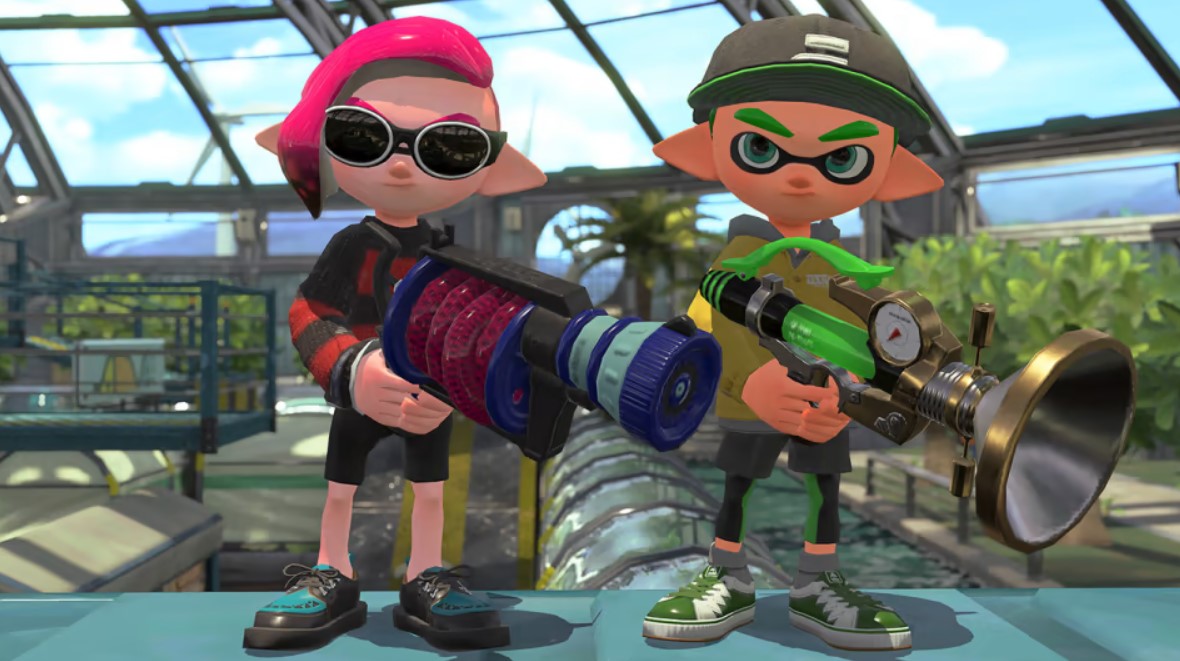 We are certain it is all going to be worth it. This Summer you are in for a treat.
Did you watch the trailer of Splatoon 3? Tell us what you think and what are your expectations about the game. Throw your comments so that we are aware.
Share
Facebook
Twitter
Pinterest
WhatsApp