What happens next could change history. Or probably our gaming experience.

Where are my game enthusiasts? Especially those who like playing Sniper Elite. It appears that today is your fortunate day since there have been countless updates regarding Sniper Elite 5.

Are you ready to know more about this upcoming game? Rebellion Developments created the Sniper Elite video game series. 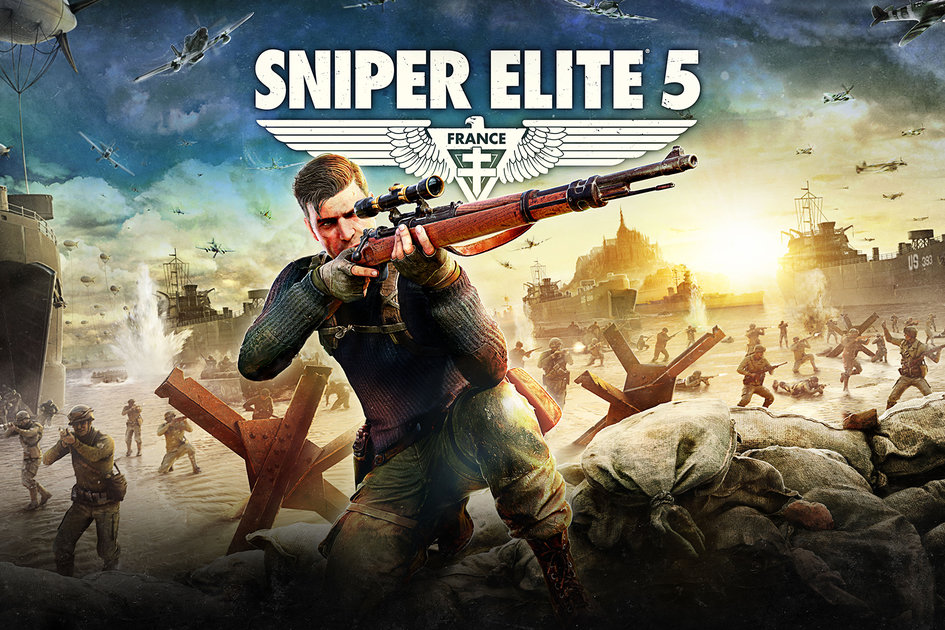 Sniper Elite is a third-person tactical shooter that emphasizes a less straightforward approach to battle.

Urging the player as a sharpshooter to use discretion and retain space from enemy troops. For all our snipers out there, we now have an official release date along with glimpses of this upcoming version. Let’s get into the specifics. 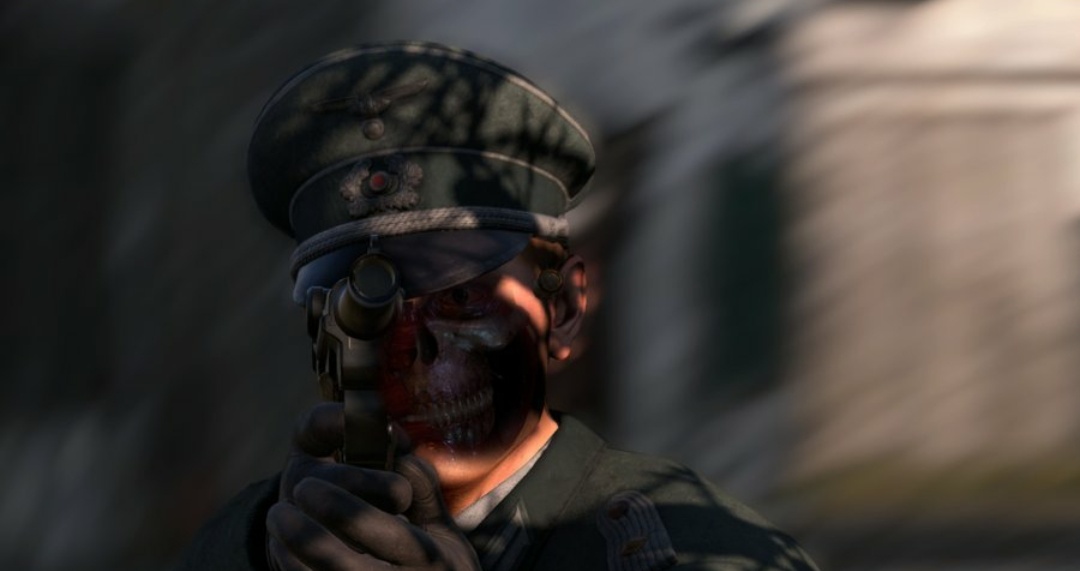 Sniper Elite 5 now has a confirmed release date and can be pre-ordered. It will be officially released on May 26th, 2022. The game will be available on Microsoft Windows, PlayStation 4, PlayStation 5, Xbox One, Xbox Series X/S. 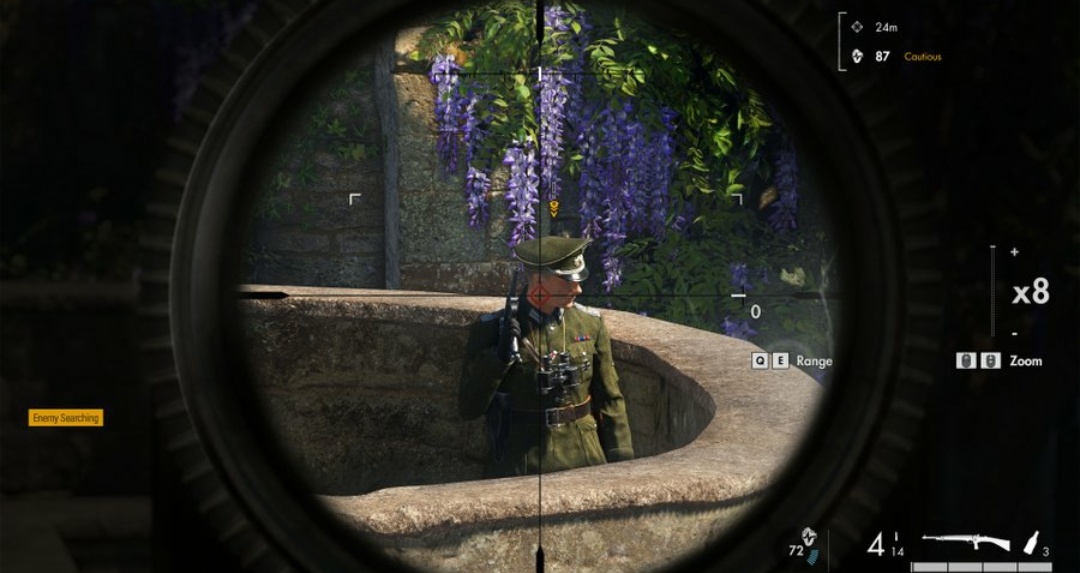 Sniper Elite 5 will take place in 1944 in France. Yes, you might know where this is going.

Players take control of Karl Fairburne, an elite member of the US Rangers unit who will collaborate with the French Resistance to thwart a secret Nazi operation.

Just like the previous version, the game just gets better with tons of interesting things for the gamers.

Operation Kraken must be destroyed.

What’s the point of pre-ordering the game? Well, definitely a great number of advantages. Gamers can now pre-order the game and receive an extra adventure.

You’ll be capable of penetrating the Berghof, Hitler’s secret mountaintop hideaway in the Bavarian Alps, which is teeming with highly armed personal guards and a wealth of valuables for keen snipers. 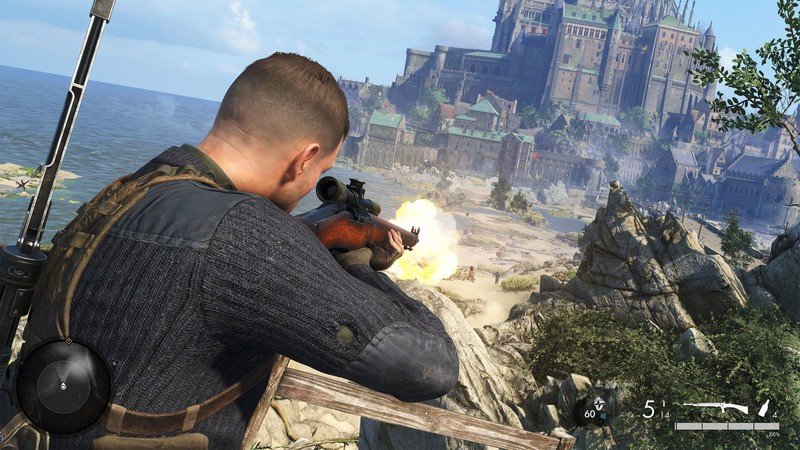 Spiner Elite 5 Is Better Than Ever

Obviously, now that the game is accessible soon, gamers will notice a significant difference in the functionality.

Rebellion also stated in January that Sniper Elite 5 will include a unique Invasion Mode akin to Dark Souls.

Well, while an Axis sniper, gamers can infiltrate other people’s campaigns and participate in a dangerous bloodbath battle, posing new problems as the opposing AI discovers your location. That definitely enhanced our excitement. 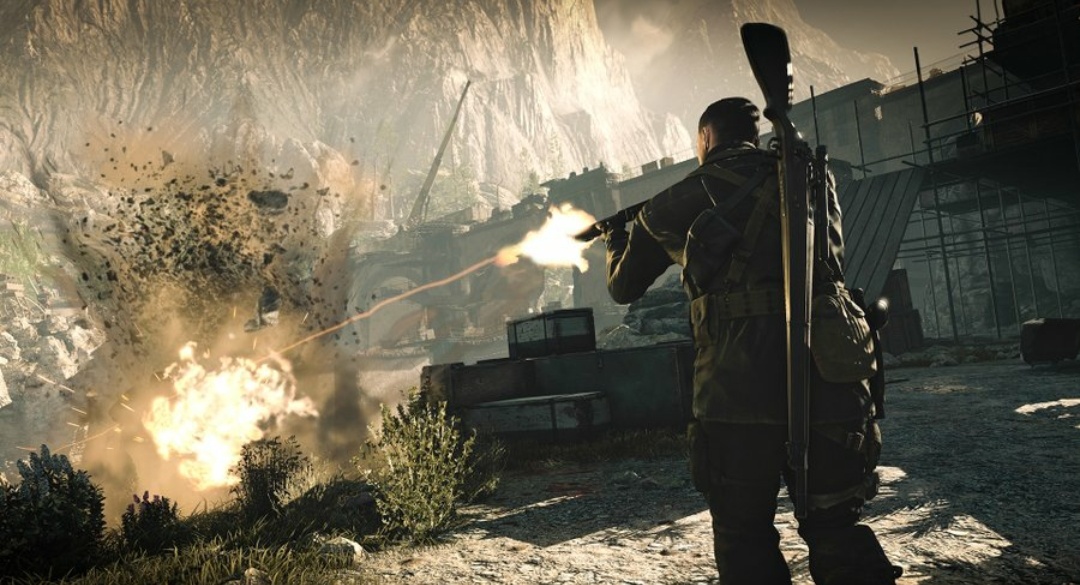 Sniper Elite 5’s creator, Rebellion, has previously stated that the game will contain the “largest and most immersive” landscapes yet shown in the series.

Rebellion has also stated that it utilized photogrammetry technologies to correctly replicate landmarks. Players can now interact with their opponents much more effectively than ever before. Along with this new destination, Rebellion has announced an improved version of the renowned kill camera that would be “more realistic and grisly than ever.”

And there will be even more remarkable features in the approaching.

‘The Kraken Shall Rise From The Ocean And Rain Destruction.’

The official glimpse of the upcoming game is already here. You can watch the trailer to discover a little more about the tale and the characters who will be in the upcoming edition.

Looks like there’s going to be tons of action. The graphics of this upcoming game is just beyond words.

Inhale, Exhale & Check Out The Glimpse Below.

We know you’re looking forward to seeing what this game has in store for us. And definitely excited to try it out. Don’t forget to check back for further updates.