Sifu is an upcoming action-adventure video game scheduled for an early next year release. Sifu developer Sloclap previously announced a release date but now they have moved it up. The game is going to launch earlier than expected, and fans are excited about it. 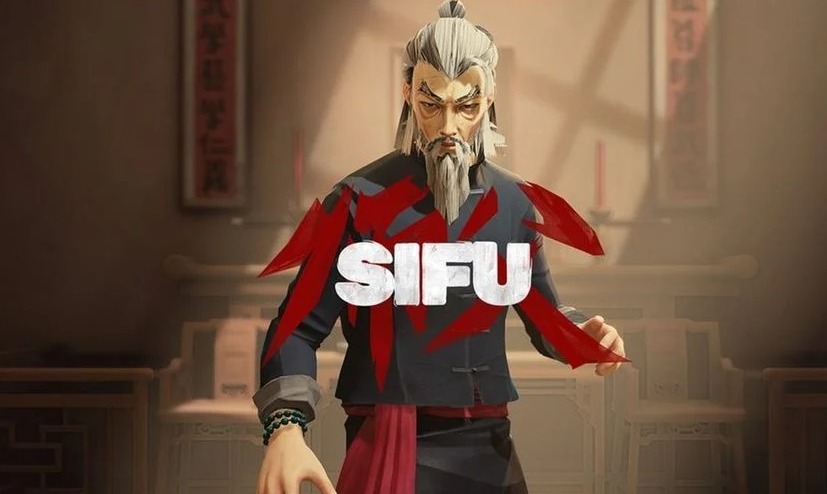 Before the release in 2022, Sifu’s launch was initially slated for July 2021. However, the developer had to nix the plan due to certain reasons related to the Covid 19 pandemic. Now, they are finally going to release the much-awaited game next year.

Check out the new Sifu release date, new trailer, and every latest update about the upcoming Kung Fu action brawler beat’em up here.

Sifu was earlier set to release on February 22, 2022. But now, in a very surprising move, the developer Sloclap has moved up the Sifu release date by exactly two weeks. Sifu will now launch on February 8, 2022, Tuesday. 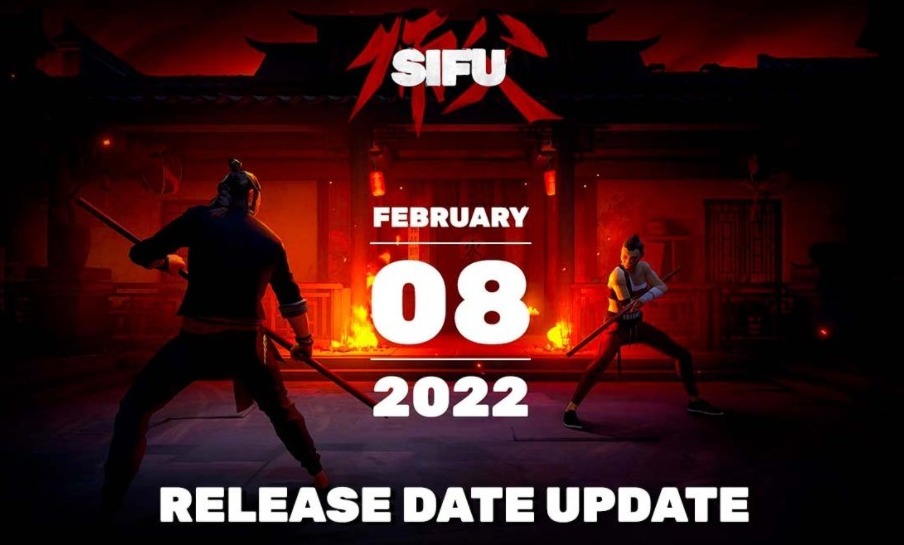 Fans have been waiting for the release of this Kung Fu action-adventure game for a long time. The game was originally scheduled for a release in July this year but now it’ll arrive in February next year.

Sloclap announced this news via the official Sifu Twitter handle where they wrote “#SifuGame will be released on February 8th, 2022 🔥🔥”

We are approaching Gold Master on Sifu and are happy to announce that we're moving up the release by two weeks! #SifuGame will be released on February 8th, 2022 🔥🔥
Check out our two new gameplay videos on @PlayStation starting at 8:15 AM PT / 5:15 PM CEST pic.twitter.com/2ek2DyPaBz

Sloclap has also released a new trailer alongside the new launch date. The trailer features the main protagonist showcasing a number of fighting techniques such as ducking, parrying, blocking, etc that you might’ve seen in Ninja movies.

Additionally, the developer has shared a brief insight about the game’s combat style and the progression system on the official PlayStation blog.

The blog post states that “Players must be focused, fast, and skilled with their attacks to succeed in their quest, but building a great defense through mastering pushbacks, knockdowns, and stuns is just as important in combat. Attacks and parries open opportunities to strike efficiently once an enemy is knocked off balance, but careless players can be caught off guard during enemy attacks and lose their balance.”

About the progression system, Sloclap has informed us that definitely, the player will age just like we have seen in the trailer. However, this will not affect the player’s abilities and skills. 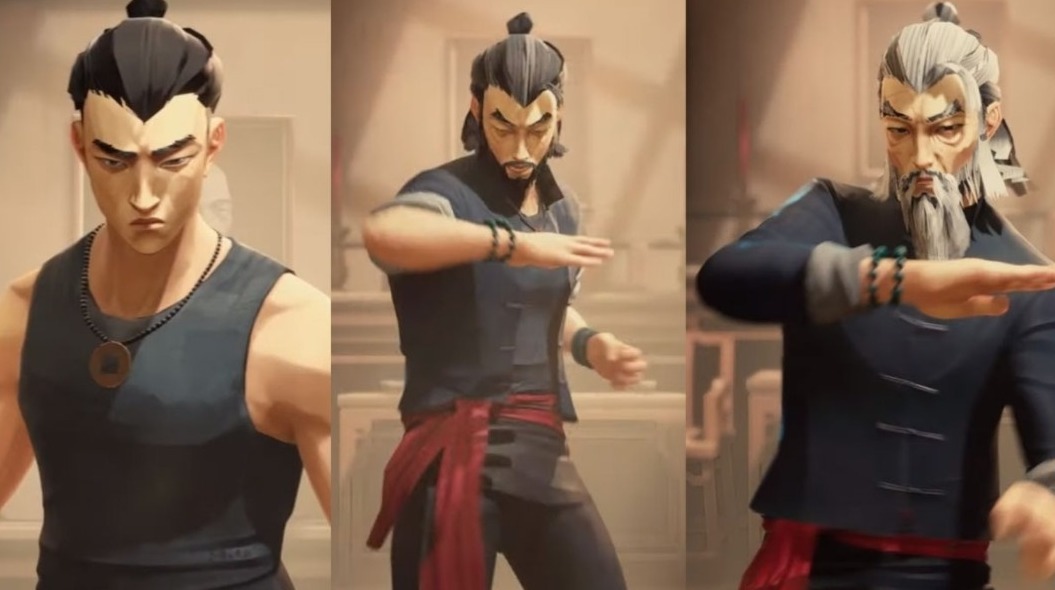 The environment will play a critical role in the combats as it is an integral part of Kung Fu. Players will also carry an ancient pendant that allows them to rise up after death, but at a cost.

Sifu is now available to pre-order on the Epic Games Store and the PlayStation Store. When you pre-order it, you will receive special bonuses. The pre-order bonuses for Sifu include: 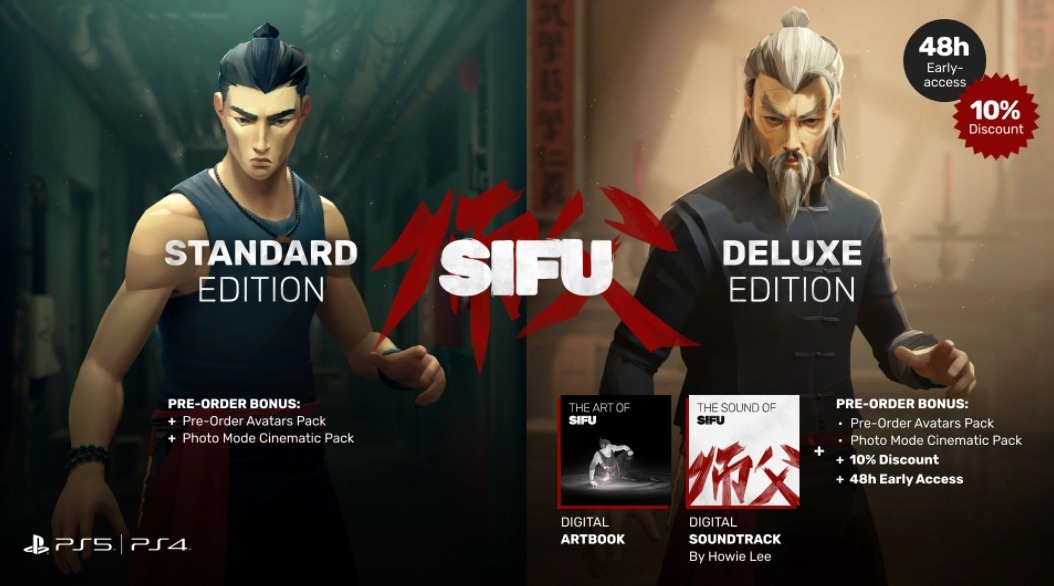 There are two editions available for buyers- Sifu Standard Edition, and Sifu Deluxe Edition. The Standard Edition is available for $39.99 while the Deluxe one will cost $49.99. Players with the Deluxe Edition will receive an official Artbook of “The Art of Sifu,” and the original soundtrack of the game which Howie Lee composed, alongside the base game.

Sifu is an upcoming third-person perspective action-adventure game by Sloclap. It is the story of a young Kung Fu student who is on an errand of hunting down the murderers of his family. You will have to play as the hero who wants to establish vengeance.

The hero will be all alone, battling countless enemies with intense hand-to-hand combat. You will have to rely on your power of Kung Fu, and a mysterious pendant that helps you to prevail above them all. 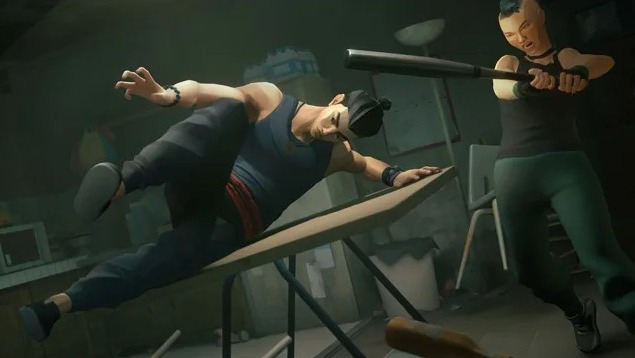 Your enemies will hide in the corners of the city, suburbs, corporate towers, and cold hallways. You have to use the environment and things available around you cleverly.

Sifu appears very exciting after carefully watching the teasers and trailers. You can live your once childhood dream of becoming a ninja growing up and mastering Kung Fu.