Psyonix has unveiled the next Rocket League season which is due to start this week as Season 5 is about to conclude. Find out the start and end date, start time, rewards, and everything we know about the upcoming Rocket League Season 6. 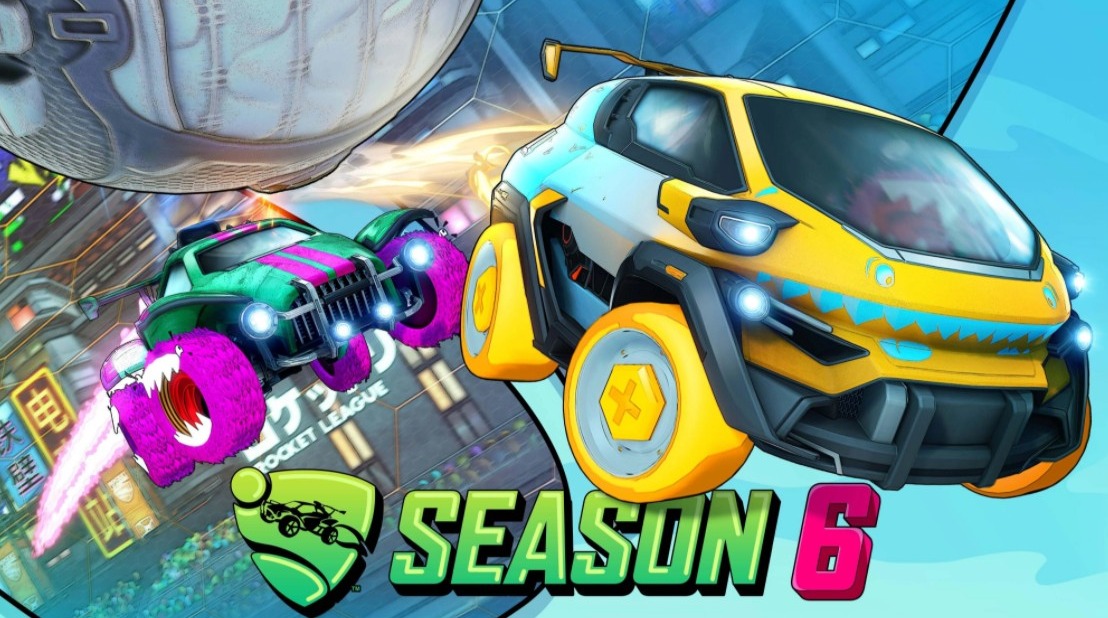 The massively popular vehicle soccer game will be moving into a new era based on the comic book and animation theme. The new nomad Van will make its debut alongside the transformed colorful arena. The developer has also announced a new game mode for the mid-season event.

Season 6 will also bring a new Rocket Pass featuring rewards and challenges. There will be a lot of new and interesting cosmetics (skins), including free, premium, and pro-grade ones. You can even trade them with your friends in the game.

Rocket League Season 6 will kick off on Wednesday, March 9, 2022, at 8 AM PST/ 11 AM EST / 4 PM UTC. The new season is based on the animation theme where new vehicles and skins are giving a cartoon-esque vibe.

Coming up next: Season 6! Check out the new Rocket Pass featuring the channel-surfing Nomad Van. 🏝️🚙🌄

The current season, which is the Rocket League Season 5, is also ending on March 9. So, players won’t have to wait for a day or two to welcome the next season. Any downtime is not expected but players will have to download a new patch before jumping into the new season.

You can watch the Cinematic trailer for Rocket League Season 6 below:

The trailer reveals a car in an animated world going to a beach. A sea monster is chasing it, and the car turns around and drives straight into the Neo Tokyo Arena. The trailer shows clean glimpses of what’s coming in the new season.

Rocket League Season 6 will be beginning on March 9 and Psyonix is taking the car-soccer players into a world of animation and comics. The new season will bring a new Rocket Pass and competitive season, a new arena variant, a limited-time mode, and cool rewards. 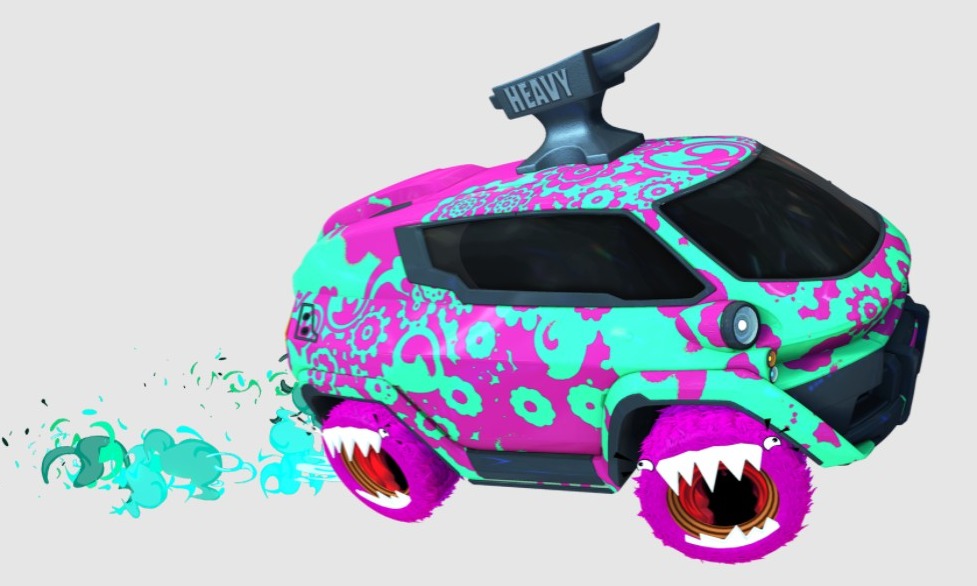 The new season is also introducing an all-new Nomad van which will use the Merc hitbox. There are also items like the Nomster Wheels, Decals, and more. The Neo Tokyo arena is transforming to suit the “Get Animated” theme with the arrival of the Neo Tokyo (Comic) Variant.

Completing the missions will also get players a handful of special cosmetics and effects such as the new Shade Raid Goal Explosion, and items from the Fornax series will be making their way into the game as the season continues.

Some other rewards include The Mamba Car, Pixelated Shades: Multichrome, and Troika: Roasted Wheels. The legendary Black Fennec will be available in the item shop. Psyonix has also announced to showcase a new temporary game mode with the Mid-Season Event. It will not be available from day one.

Rocket League Season 6 will also introduce a new Rocket Pass that players can obtain using Credits. There will be 70+ tiers to cross and work the way up to unlock exciting rewards based on the animated theme.

Rocket League players will have two variants of the new Rocket Pass:

On buying this, players can immediately get the new Nomad van, and a chance to unlock the season finale, Nomad GXT at the 70th tier.

On buying this, players can immediately unlock the new Nomad van along with 12 additional tiers. The regular price of this bundle is 3,000 credits but it is available for a whopping discount of 33% currently.

To buy your Rocket Pass, just launch Rocket League, and go to “Rocket Pass” from the main menu. Here, select the variant you need to buy and use your credit balance to complete the purchase. 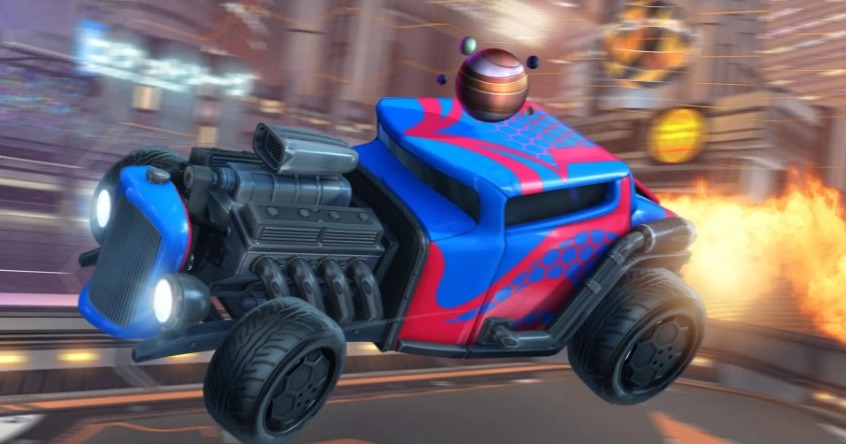 Premium rewards will only be available to players who purchase the Rocket Pass. There will be unique and exciting rewards based on the theme of the season for tiers up to 70. Also, players having Rocket Pass Premium will be available to see 30 tiers beyond their current tier.

Players who reach tier 70 and beyond will be able to unlock pro tiers and their rewards. The rewards include painted versions of chosen Rocket Pass items that will be tradeable with friends. The free rewards can also be traded while the Premium rewards are non-tradeable. 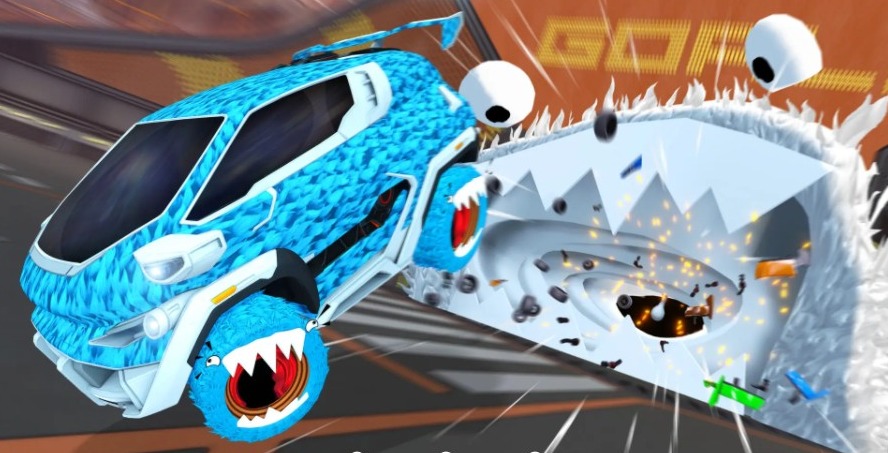 Who's is ready for #RocketLeague season 6?

If Rocket League players complete all the free Season Challenges, they will earn a Rare, Very Rare, and Import Drop.

Season 6 will also fill new items in the in-game item shop. Rocket League players can find the highly anticipated legendary Black Fennec in the item shop which they can purchase using their credits. You can pair it with your favorite Esports Decals and Titanium White Wheels. 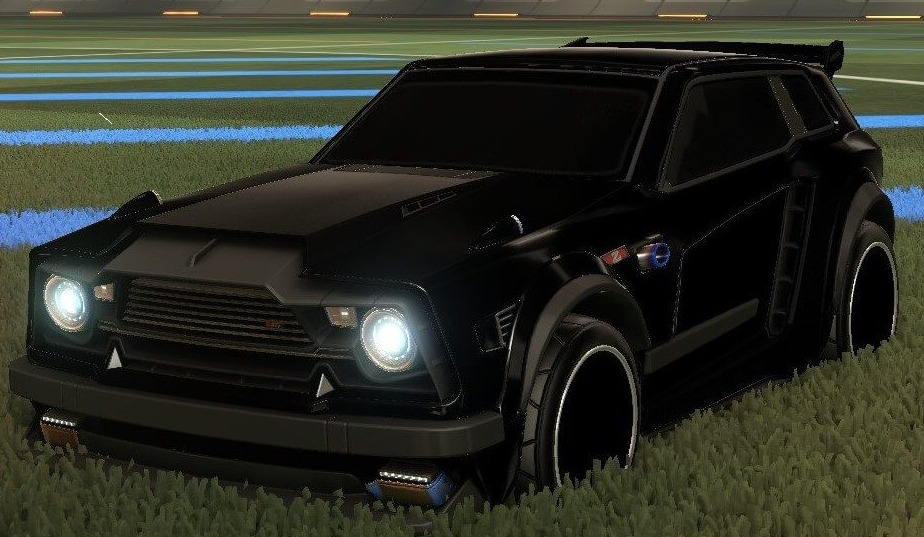 The Starter and Standard Bundles featuring classic items such as Jäger 619, Toon-Hydro Trail, Toon Goal Explosion (Titanium White), etc will also be available in the Item Shop. The new season is definitely going to hit the wallets of Rocket League players hard.

With Season 6 ready to commence, players should expect their Season 5 rewards to drop soon. Are you excited for the upcoming Rocket League Season? Do you like the new Animation and Comic-based theme? Share your opinions in the comments.