Niantic has revealed an exciting New Year’s 2022 event for Pokemon GO. This last event Pokemon GO event for 2021 will bring in a lot of interesting stuff, multiple rewards, bonuses, and special Fireworks in the game for a limited period of time.

Pokemon GO New Year’s Event 2022 will commence from December 31, 2021, to January 4, 2022. This event will continue the “Season of Heritage” story where Spark, leader of Team Instinct, is taking the reigns.

He is throwing a party following a special gift exchange which will attract nearby Pokemon to join in on the celebration. Hence, you can find many costumed Pokemon, including shinies during this special event.

Check out everything about Niantic’s Pokemon GO New Year’s Event to kick off 2022 in style.

The Pokemon GO New Year’s Event 2022 will start at 10:00 PM on Friday, December 31, 2021, and will last until 8:00 PM on Tuesday, January 4, 2022, local time. During this time, you can encounter Pokemon wearing costumes, themed avatar items, double hatching bonus, half hatching distance, and a lot more fascinating stuff. 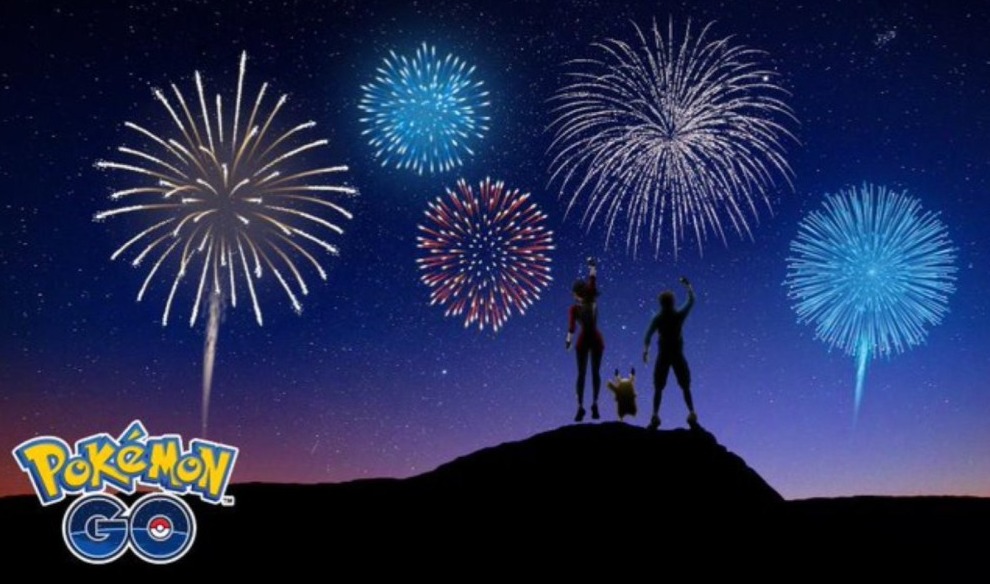 Make sure you launch the game and join the celebration on time.

Additionally, you can also complete Timed Research featuring Pokemon appearing during this event. You have to complete research tasks to encounter various costumed Pokemon. 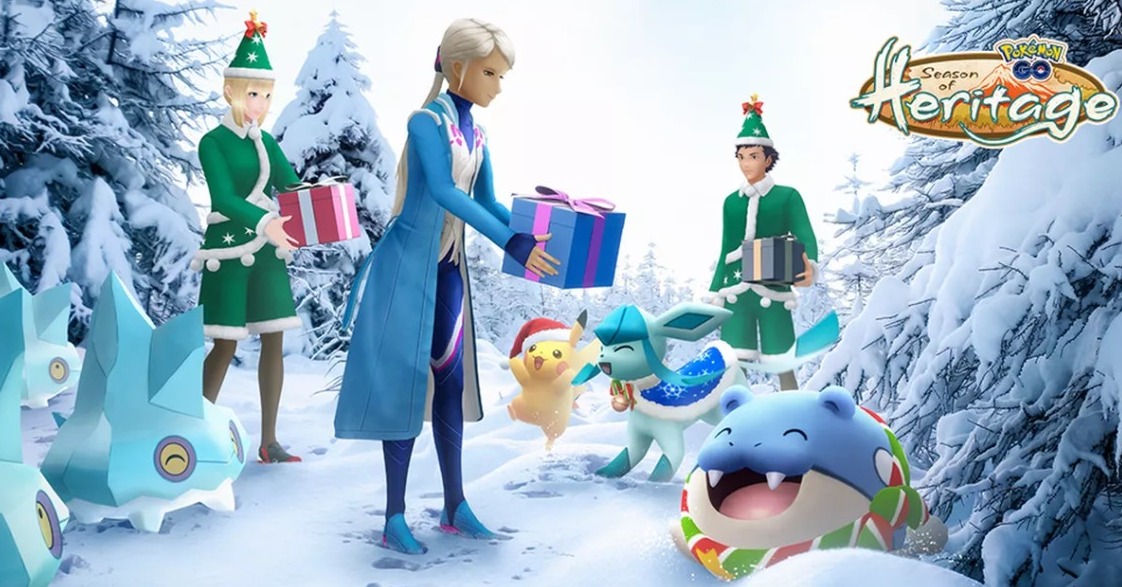 You can encounter stylish and appealing costumed Pokemon during the New Year’s 2022 event in Pokemon GO. The New Year’s Hat Hoothoot and 2022 Glasses Slowking are making their debut with the event.

Note: This will be the first time you can encounter a Shiny Hoothoot in Pokemon GO. If you are lucky, you can also find a non-costumed Shiny Hoothoot after the event ends.

These are the costumed Pokemon you can encounter in Pokemon GO during the event: 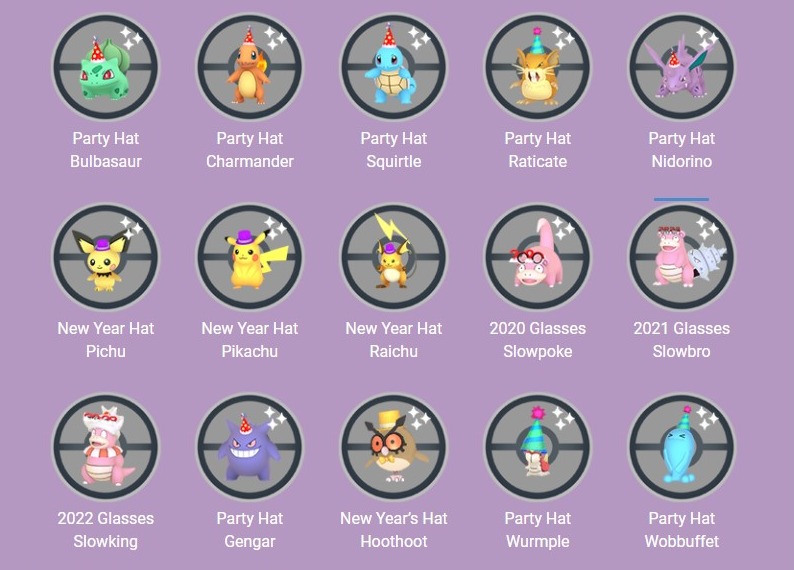 If you are lucky enough, you will be able to encounter the shiny forms of these Pokemon.

Many rare and sought-after Pokemon will be available for wild encounters during the event. You can find these Pokemon in the wild during New Year’s Event 2022: 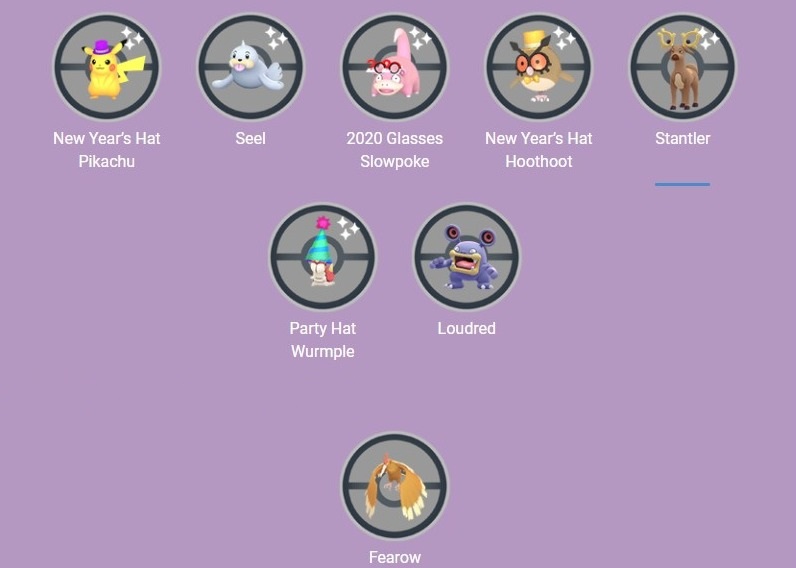 If you are lucky enough, you can find and catch the shiny forms of these Pokemon.

Pokemon Available via Hatching Eggs during the Event

Hatching Pokemon Eggs has been made easier and very profitable during the New Year’s 2022 event. You will get double bonuses while only having to spend half the time hatching eggs. You can find the following Pokemon by hatching 7 KM Eggs during the event: 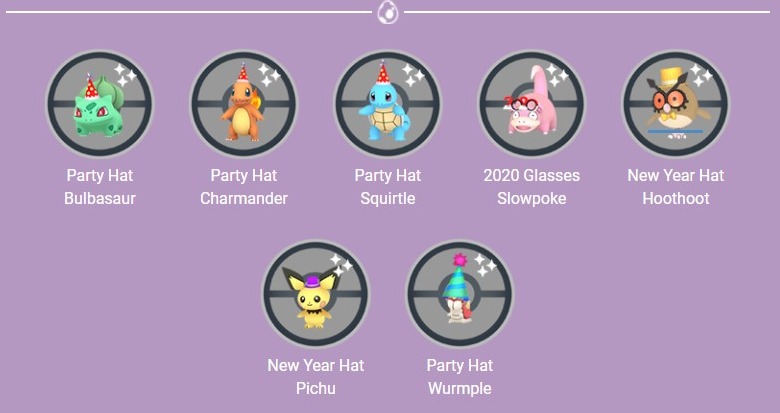 If you are lucky enough, you can hatch Shiny forms of these Pokemon during the event. 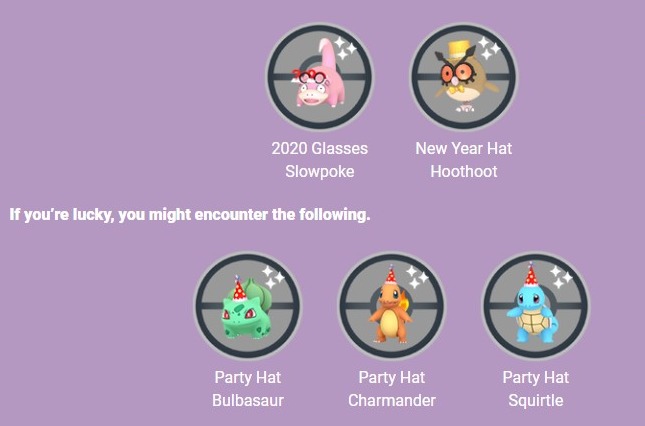 If you are lucky, you will be able to encounter a shiny form of these Pokemon after completing tasks.

You can participate in Raids to encounter rare Pokemon during the New Year’s event 2022. The following Pokemon will be available in One-Star, Three-Star, Five-Star, and Mega Raids: 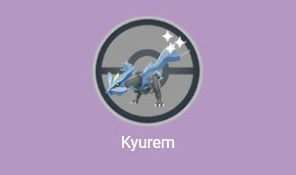 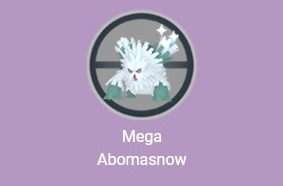 Note: In another piece of news, Mega Aerodactyl is also coming to Pokemon GO shortly after the first week in Mega Raids.

Leading up to 2022 will be the New Year’s event and the addition of Mega Aerodactyl coming to Mega Raids shortly after the first week in Pokémon Go.https://t.co/JwSF9faNZK

If you are lucky, you will encounter shiny forms of these Pokemon in Raids.

Apart from the bonuses, you will also be able to find new and exciting avatar items and stickers in the in-game shop once the New Year’s 2022 event commences. These items will be available even after the event ends. Check them out: 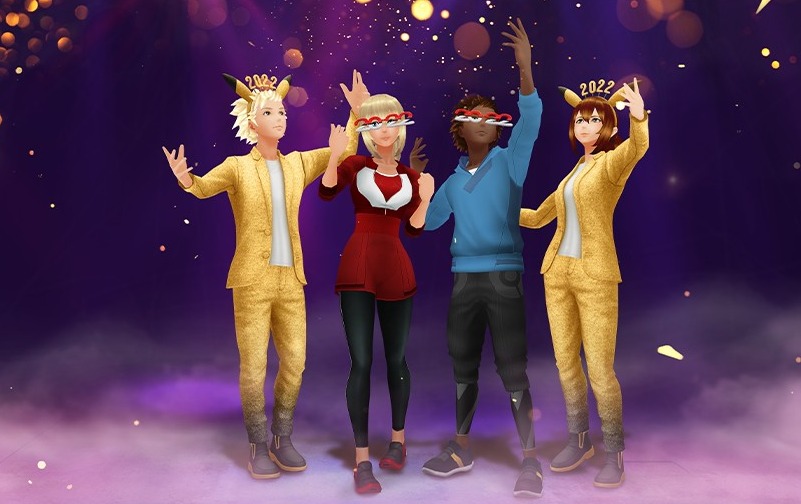 Additionally, you can also get New Year’s-themed stickers and other items by spinning PokeStops, opening gifts, and buying them from the in-game shop.

The Pokemon GO New Year’s Event 2022 is forming to look very captivating. GO players will be able to encounter a lot of elegant, themed-Pokemon in costumes alongside the interesting bonuses.

If you play Pokemon GO, make sure you participate in the event, and also catch the fireworks in the game on December 31. However, please be aware of your surroundings and do not ignore the guidelines from your local health authorities while playing.