Amazon has announced the Lost Ark Servers list for various regions including the NA, EU, and more along with their communities, and weekly reset times. Find out everything about them here, and which server should you be playing on. 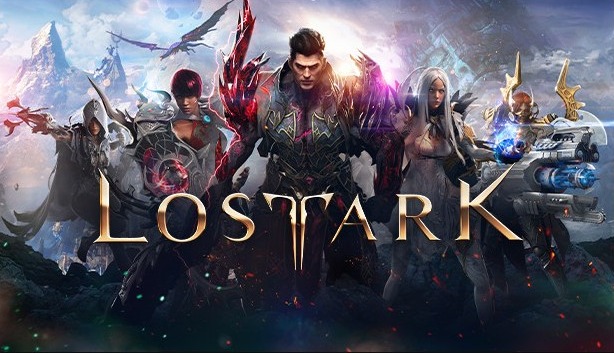 Lost Ark is an MMO ARPG by Slimegate and Amazon Game Studio that had been exclusive to South Korea, but now it is nearing its release in the West. Lost Ark is set to release on February 11, 2022, and the early access release date with a Head Start is February 8, 2022.

If you want to enjoy this upcoming title with your friends and become a hero in Arkesia, you have to pick the right server for your region. The reset time of the server is also important to know when you have to log in.

All the crucial details are available below. You just need to find the right server, let your friends know, and start playing.

Lost Ark Servers List with Communities for All Regions 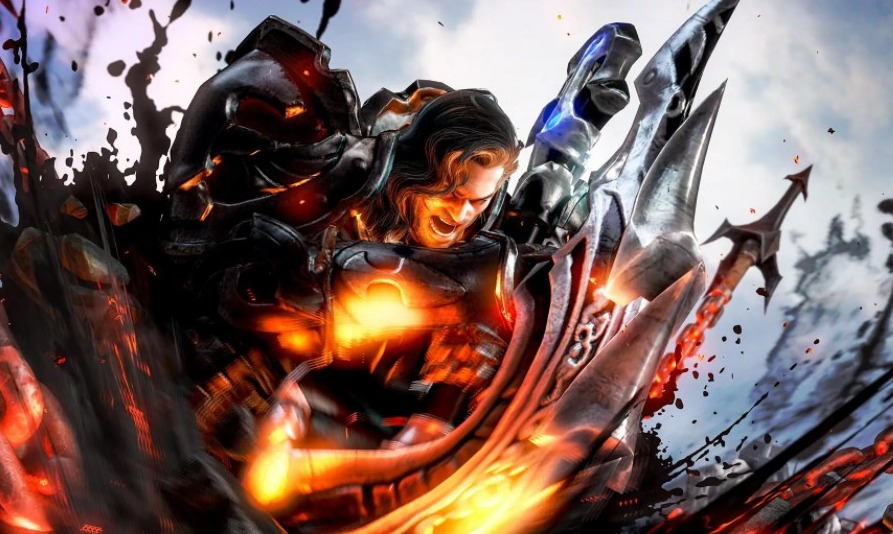 Here is the official Lost Ark servers list for different regions along with their communities. Some communities have decided their servers to play on early. This makes the servers unofficially specific to those communities.

Using this list, you can tell your friends and teammates to join a specific server to play together. Remember that the developers may open more servers once the game is released and the number of players exceeds their expectations.

Lost Ark servers have daily, weekly, bosses, events, and more resets for various regions in the game. The daily and weekly resets in Lost Ark take place at 01:00 or 02:00 depending on DST (Daylight Saving Time). The servers also reset after any scheduled server maintenance downtime is complete.

The Lost Ark developers have mentioned that the core content of the game including dungeons, PvP events, and raids will “maintain the best local hours by applying the following time offset calculated from each region’s 0 hours.” The time offsets are: 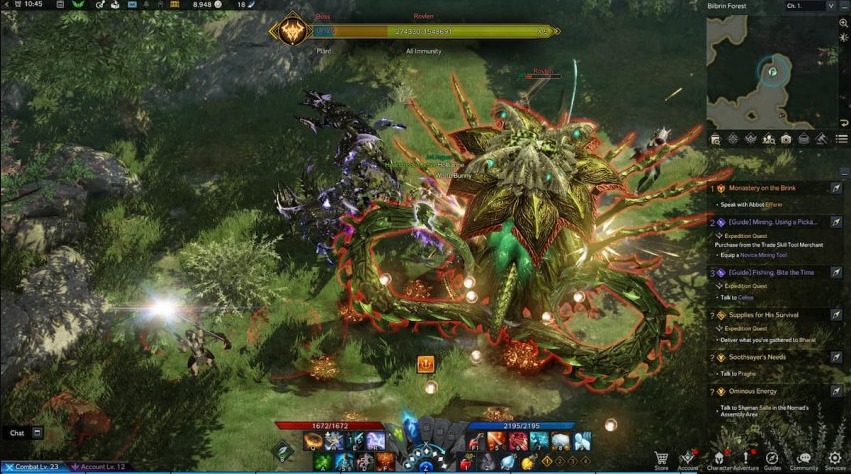 It’ll be better to understand this with an example shared by the developers. The reset times make sure that when a dungeon opens at 7 PM on server time UTC will open is US West 7 hours later to make it more accessible. The similar goes for every available region.

The in-game UI will display server time, and not a player’s local time. You should also remember that the developers might slightly tweak the server reset times after the launch.

Head Start will begins on Tuesday, February 8th at 9am PST / 12pm EST

Why does it matter to pick the right Lost Ark Server?

Lost Ark is an upcoming ARPG combat MMO game. Just like any other MMORPG, the server you play on has an integral role in your playing experience. Lost Ark is most region-based, and most content is accessible via a cross-server group finder and the auction house is shared across all regions.

However, there is also some server-specific content. It includes PvP unranked custom matches, Island PvP, Guild vs Guild events, Rowen region, and guilds.

So, if you need to play and access the right content based on your region with your friends, you must pick the appropriate server. As long as you and your friends are on the same server, the game should be fun.