You have GOT to play Lewdle!

Heard of Lewdle? Or Wordle? No? Which age are you living in, mate?

Wordle is an online word game that is currently all over the Internet. This has been going on for quite a while now and players playing this game are supposed to compete against each other.

Therefore, you need to guess a five-letter word and you will have six or maybe lesser attempts. 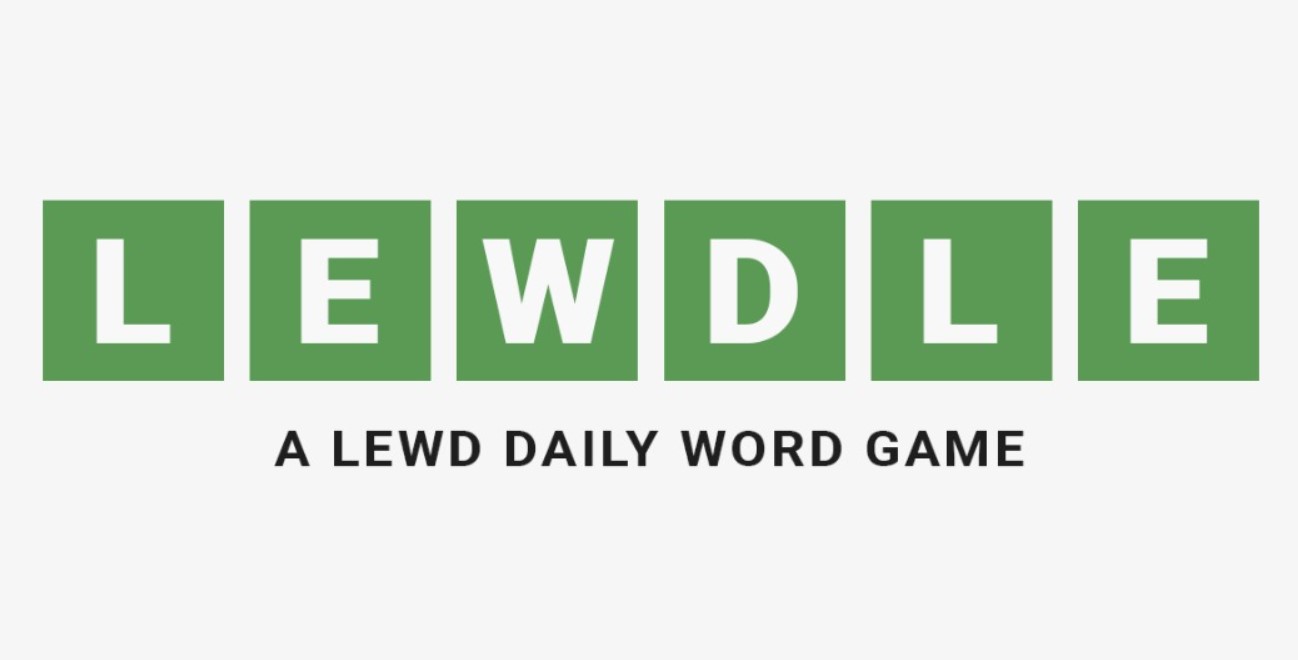 The game is free of cost and everyone all over the world is trying their absolute best to play the game. There’s a catch though.

If you are someone who is in love with Wordle then there is another word game that is pulling the attention quite a little bit.

It is Lewdle and this version of the game is “naughty”!

Curious to know all about it? Let’s go forward and sort this out, shall we?

The reason we spoke about the game Wordle earlier is that Lewdle is somewhere connected to it.

There’s a slice of naughty twist.

The only “big” difference between Wordle and Lewdle is, in wordle if you guessed a bad word, it never worked out; However, in Lewdle’s case, all the words that you make have to be rude and dirty.

Moreover, the idea is similar to what we have in Wordle. In this case, you need to guess a five-letter word in less than or equal to six attempts.

Also, if you play a Lewdle game, you will find it similar to Wordle. There is just a difference between ”words” and nothing else. 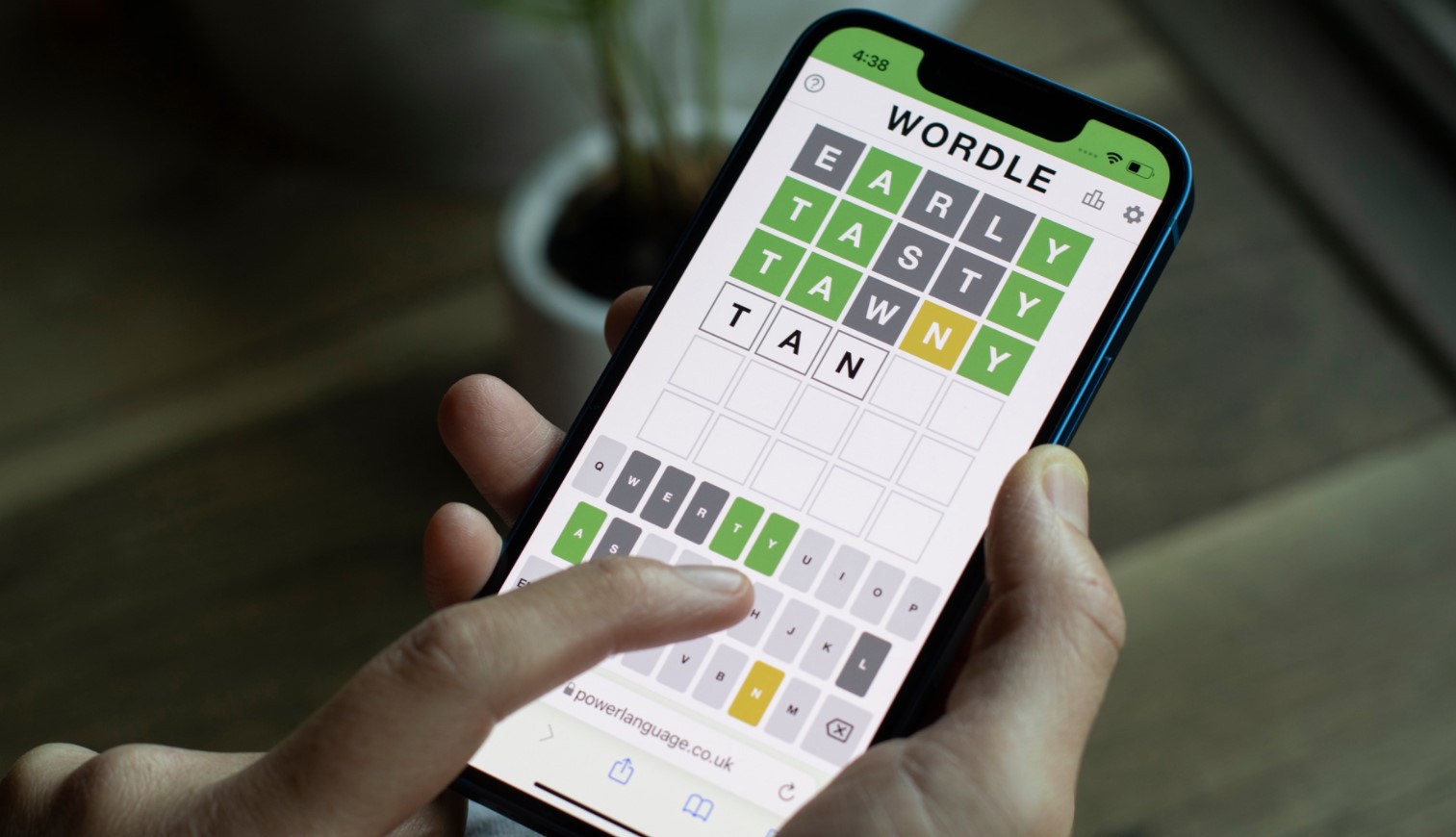 What makes the game difficult is the words. There are no “normal” words in Lewdle; they’re either sexual or extremely dirty. All of this makes the game pretty difficult.

“You all like Wordle, right? The only problem is that when you type in naughty words it’s never the right answer. Well, all that ends NOW. Relief is here at last in the form of LEWDLE, the totally free browser-based Wordle knockoff that ONLY uses lewd words!”

You all like Wordle, right? The only problem is that when you type in naughty words it’s never the right answer. Well all that ends NOW. Relief is here at last in the form of LEWDLE, the totally free browser-based Wordle knockoff that ONLY uses lewd words! https://t.co/SqcmM1YKky

Getting to Know “Lewdle” a Lil Better!

As we went through, Lewdle was a game given to us by Gary Whitta.

Gary is an English author, game designer, and video game enthusiast. He claims that this game has nothing to do with Wordle.

Furthermore, Gary has gained massive success in the world of writing. Some of his writings are The Book of Ali.

He has been a co-writer for After Earth and Rogue One.

Writing a summary of the game on Twitter, he said.

“Like the real Wordle, LEWDLE lets you play one game per day and share your grids via Twitter. We hope you had as much fun playing this as we had making it. Enjoy.” 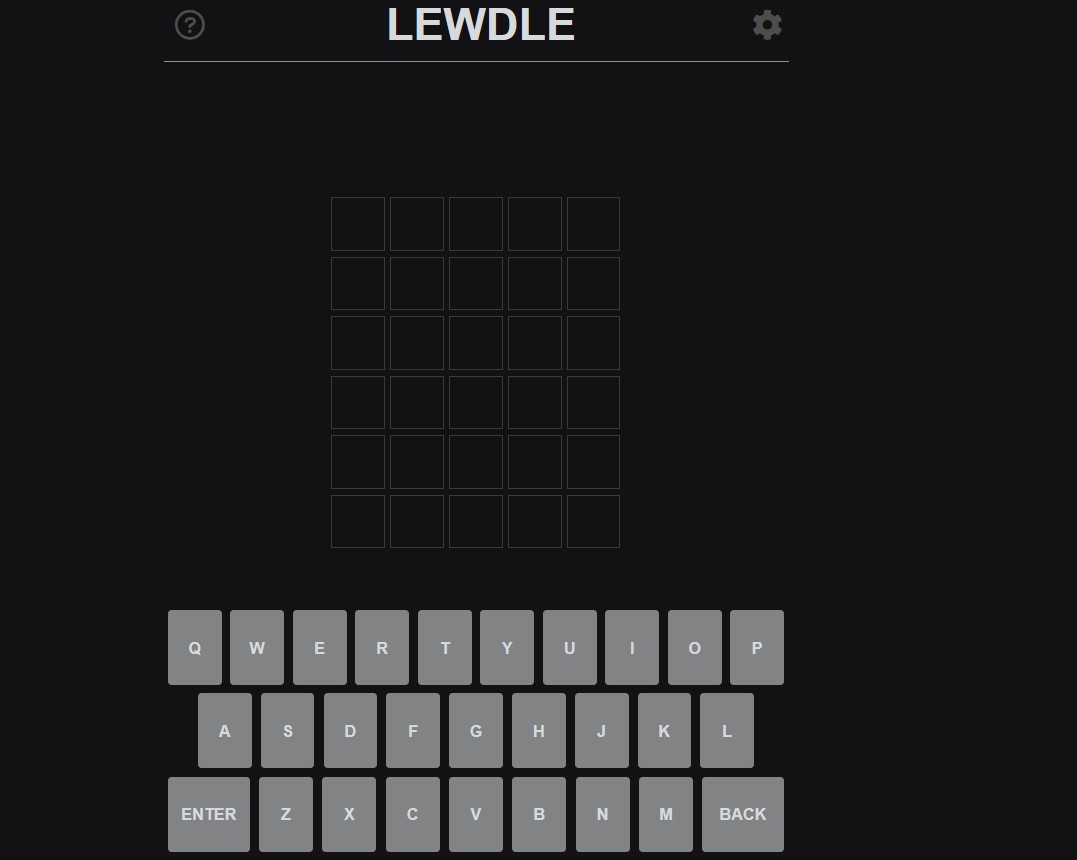 Overall, Gary has done a good job in creating the game. The word “Lewd” in “Lewdle” means “sexual”.

Does that speak for itself and tell you clearly what the name of the game symbolizes?

Let me know if you tried your hand at the game yet!