League of Legends (LoL) is kicking off Season 12 in 2022, and Riot Games has unveiled the patch schedule for the whole year. They’ll be updating the insanely popular MOBA every few weeks to tweak the meta, fix bugs, and offer fresh content. 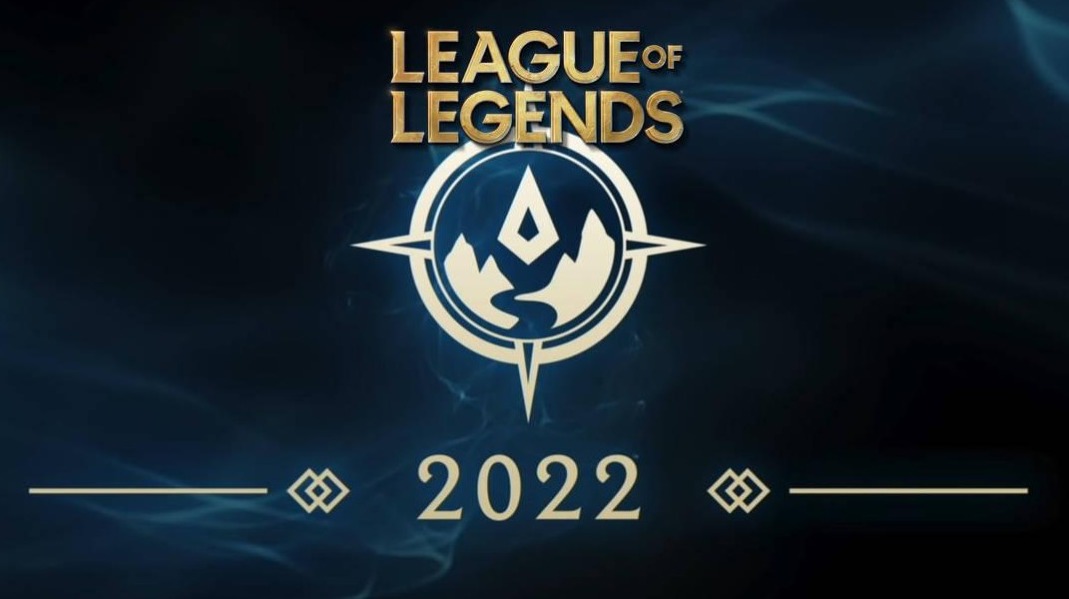 League of Legends players should stay updated with the patch schedule as it’ll help them manage the grind in a better manner. It doesn’t matter which region you belong to, whether it is NA, EU, or Vietnam, the changes will be global, and every player must adapt to them.

The whole calendar year will feature buffs, nerfs, and changes for all champions, items, and systems in the premier mode of the game. Here is the complete LoL patch schedule for 2022. It will help you to find out when is the next update arriving.

League of Legends frequently keeps getting updates every few weeks. This makes the game perennially interesting and smooth. The twelfth season has started and we have already received preseason updates bringing important changes. 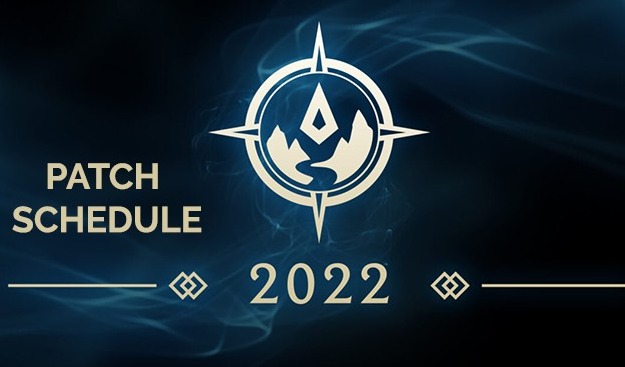 There will be 23 big patches in 2022 for League of Legends with the first one rolling out in the first week of January. Here is the complete LoL patch schedule for this year:

These are the dates for upcoming patches during Season 12. We expect patch 12.18 or 12.19 to be about the LoL World Championship 2022, and 12.09 might be the Mid-Season Invitational patch.

You should remember that Riot may shuffle the schedule for holidays or Esport events. We’ll update the changes here if they happen.

How often does Riot release Patches for League of Legends?

Riot usually releases patches every two weeks as this gives players enough time to experience and enjoy their favorite Champions. After that, they might be deemed too strong, or bad nerfs force them into oblivion. 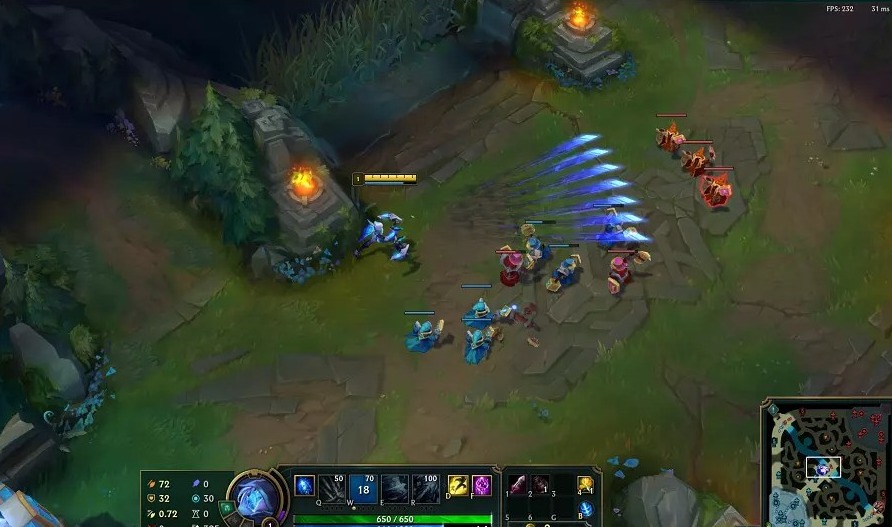 The two-week patch plan makes sure that players get the most out of their Champions and the publisher can work on maintaining balance on a timely basis. Although it’s a bit complicated to have the right balance with over 157 Champions, 6 Dragons, and a long list of items.

When does League of Legends Patches Go Live In-Game?

The patches fir go live on the League of Legends PBE (Public Beta Environment) servers and then go live in the game after necessary tweaks. The schedule of arrival on LoL servers of every update varies a bit but Riot Games tries to follow a usual schedule.

The maintenance usually begins around 3 AM PT for North American (NA) servers, 5 AM in the UK, and 3 AM for major European North-East servers. Oceania is always the first region to get the update. Australia experiences shutdown in early-morning.

The downtime lasts for about three hours, and after that, players can download and load the latest changes/content, and start playing.

What is the Current League of Legends Patch?

Currently, we are on League of Legends Patch 12.02 which launched on Thursday, January 20, 2022, and is the second patch of the Season. As of now, we have already received two patches that have offered a few champion changes and item updates.

The biggest change is what Riot Games has done to teleport. It’ll be interesting to see how the players will adjust to the new teleport. It may also have an effect on the top lane as they might need to adjust before taking the summoner.

When will be the Next League of Legends Update?

The next League of Legends update will be Patch 12.03 which is scheduled for Wednesday, February 2, 2022. The patch notes for the update are not available currently. As soon as they are available, we’ll update them here. Make sure you keep checking here.

Let’s hope the upcoming update arrives with certain much-needed Champion changes and most importantly fixes the dreadful 12.02 bug which sends clients from the honor screen to the post-game lobby.

You can also share your thoughts about what you expect Riot Games to provide with the remaining patches of Season 12.