How to Play Squabble? Wordle Fortnite Edition is All We Needed

All we needed now was a perfect mash-up of our favorite game Wordle with a Battle Royale. Wordle is literally taking over the gaming world with nothing more than ‘words.’

Who could have predicted that a game created for enjoyment would become a worldwide phenomenon? 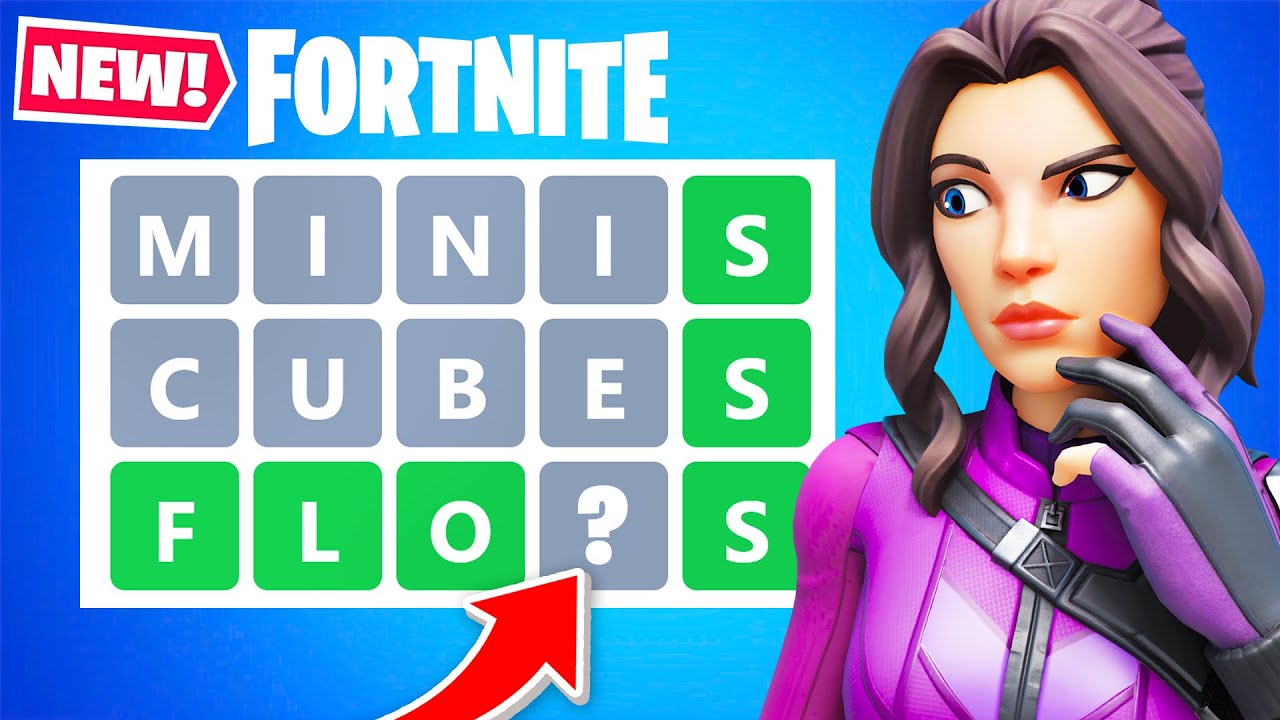 The Fortnite Wordle version is named ‘Squabble.’ And this Battle Royale game only adds to everyone’s wordle experience.

If you’ve been seeking something similar, you’re going to love this. A game that is both stressful and entertaining at the same time. The Fortnite Wordle Edition games are pretty difficult. 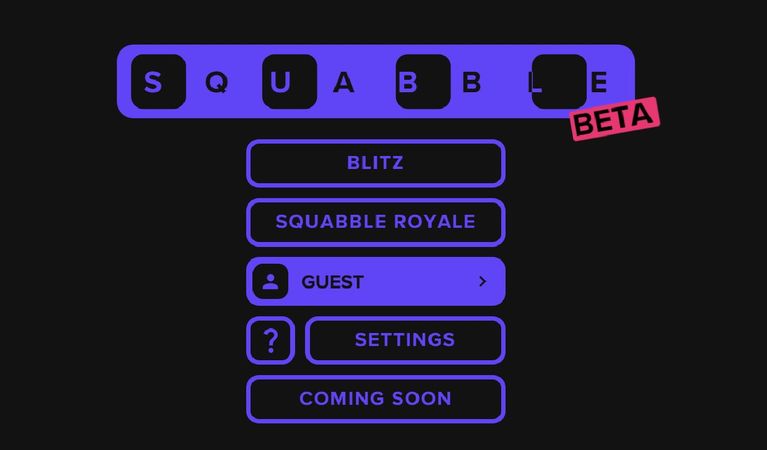 To comprehend how the Wordle Fortnite Edition or Squabble is played, it is essential to first understand the fundamentals of the actual game Wordle. Don’t worry, we’re not going to drag it out; it’ll be quick.

Every day, a five-letter word is generated, and participants have six attempts to identify it. The letters are colored green, yellow, or gray after each guess. 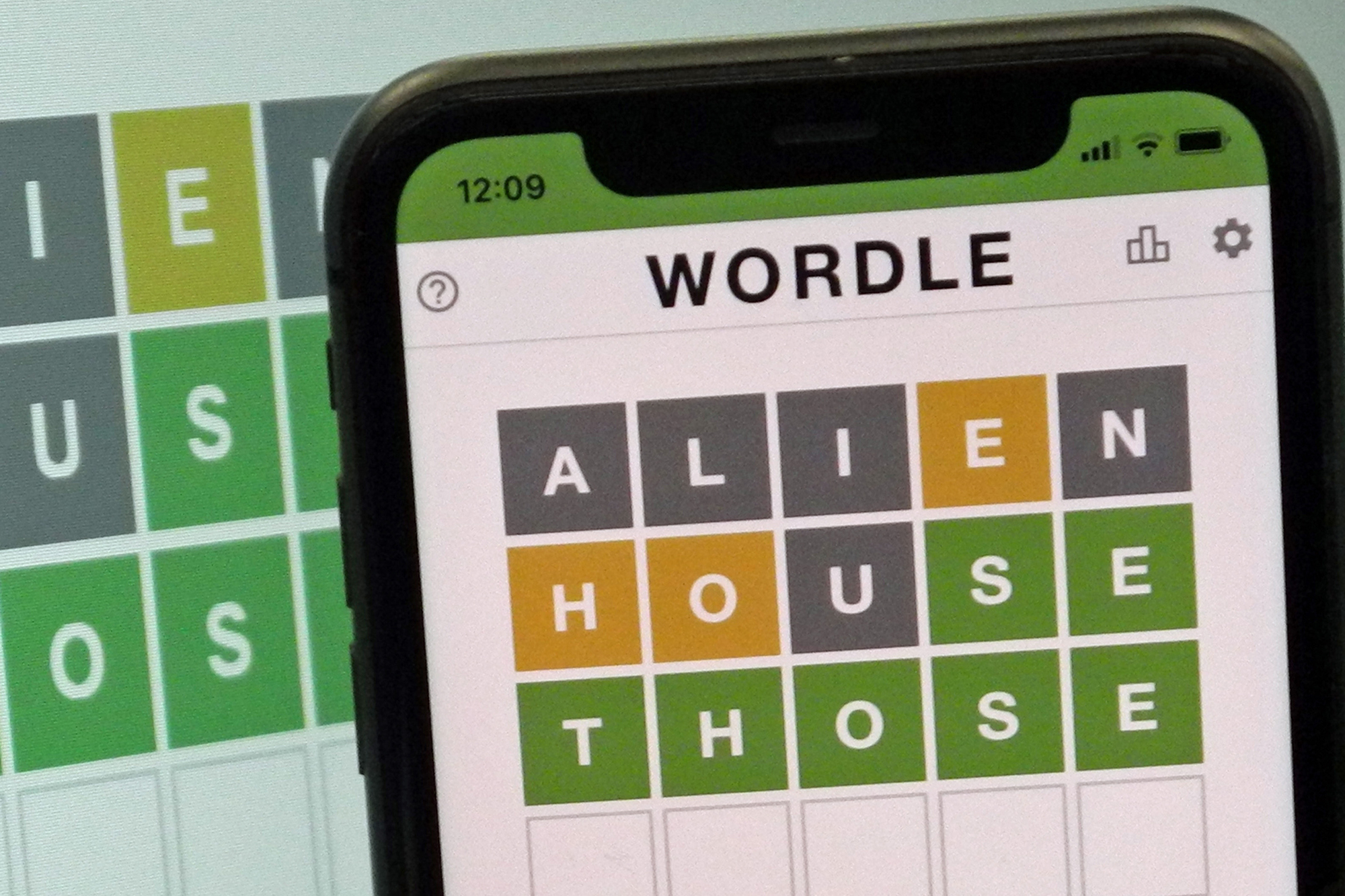 Quite simple right? But that’s not the same scenario with Squabble. The game is too difficult to win. 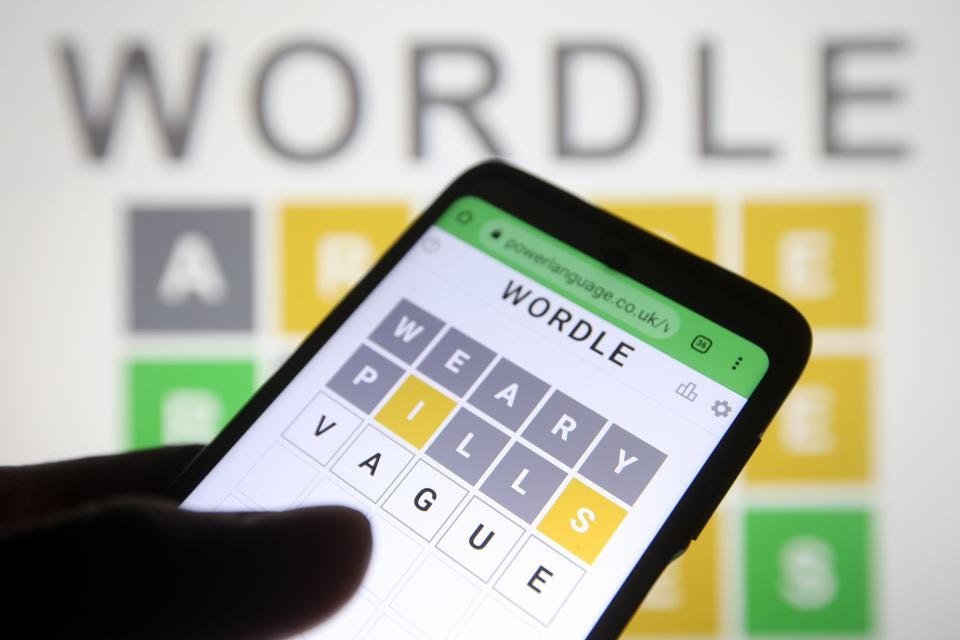 Wordle Fortnite Edition/Squabble Is One Of The Toughest Challenges

If you enjoy playing Fortnite, you’ll understand what we’re talking about. Squabble, on the other hand, adds to its bonus and combines both variants. The Wordle and Fortnite are more akin to a battle royale. 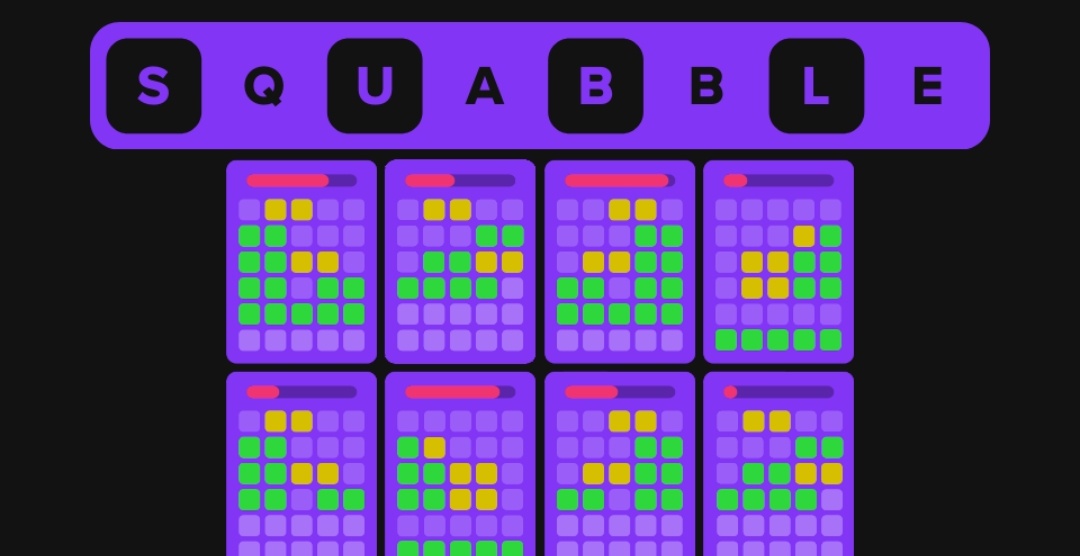 Each lobby can include anywhere from six to a hundred participants playing alongside you. Players receive a hitpoint with a timer of 100 seconds to keep them on the verge.

A blitz is a smaller-scale encounter with up to five participants. Up to 99 players can compete in Battle Royale.

I recommend everyone who likes Wordle to give it a try 👀

How To Play Squabble or Wordle Fortnite Edition?

You now understand how the combination of Wordle and Fortnite Battle Royale results in one of the most difficult games. It’s now time to learn how to play this game step by step.

Before playing the game it’s obvious that you should first visit the official website of the game. 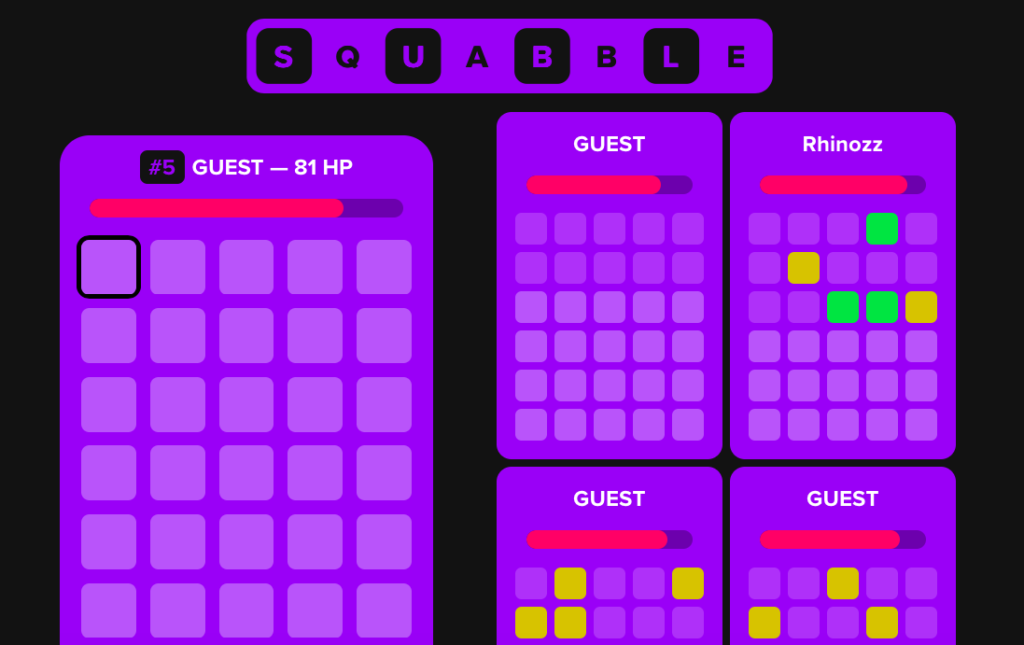 Just like Wordle you’ve to guess a five-letter word but not in six attempts, you have to keep guessing until you win. Blitz mode supports 2-5 players, while Royale mode supports 6-99 players.

Sometimes it can be challenging to understand the game, but once you play it a number of times you will understand all the rules. And it will be easy to play by it. 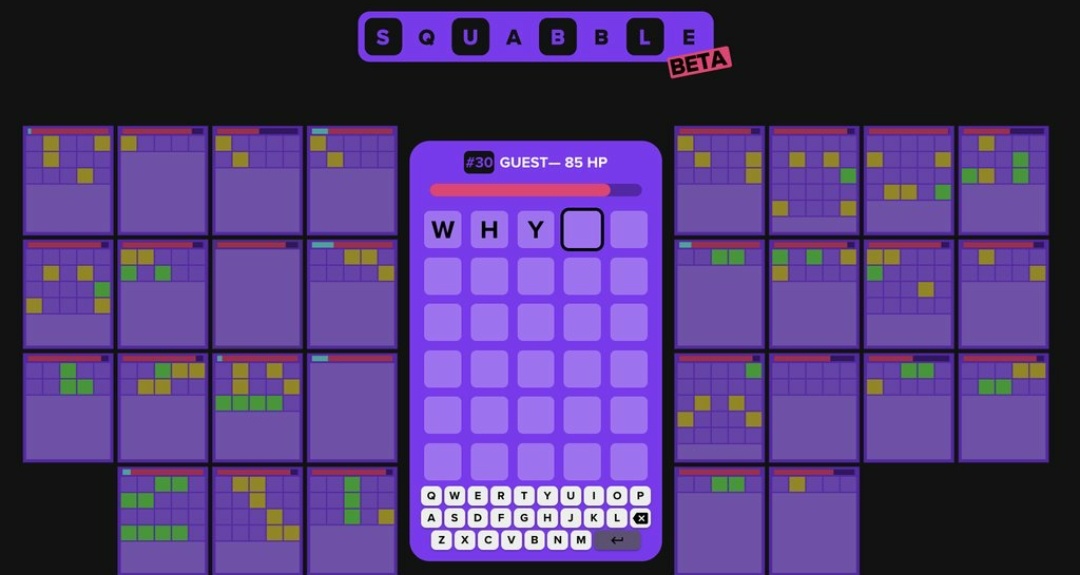 You can actually select any mode that you want to play. But remember, someone who has been playing Wordle for a long time can definitely be a challenging opponent. But you can use your brains and definitely win this one.

Remember that the goal is to survive until the conclusion of the game in terms of winning.

TIL about Squabble, a Wordle-a-like battle royale.

Solve the wordle to knock other players out; keep going until you're the last one standing. pic.twitter.com/joVAgBdPgI

This game is definitely a must-try. And you’re going to love playing this. Anyway, you can stay tuned with us for more updates on the gaming industry.

And don’t forget to drop your thoughts on this extraordinary game in the comment section below.