How To Play Nerdle? The New Clone to Wordle

Folks, pardon me for taking you a little back down the lane because it is crucial that we talk about all of these now that there is a new game in the block, who knows, could be a clone for all we know. 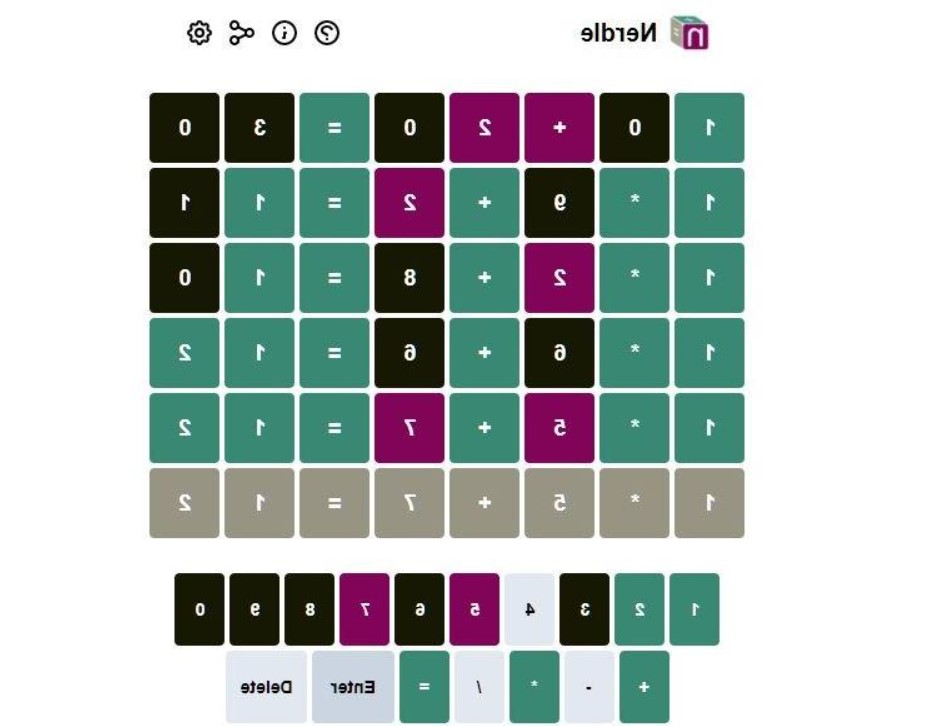 It started with Wordle, an online game that lets you play with words. Furthermore, we had Taylordle, a game for all the Swifties out then. Oh, it didn’t end there, next came Lewdle, as it was being referred, it was the dirty game out of the lot.

There’s one more and it is here to stay just like the rest.

The number-based alternative game, Nerdle is going viral but playing it could knock your minds off. So ask yourself whether you are ready to take up the challenge.

Nerdle – What is it?

The primary difference between “Wordle” and “Nerdle” lies in the name; one is a game of “words” whereas the other surrounds “numbers”.

Fan of words or numbers?

For the bunch who went with “Numbers” and aren’t interested to play around with letters, Nerdle is going to be there for you.

Instead of using words, you will be playing with equations and numbers. Thus, a maths-based game for all the genius minds out there.

Some exciting news. We're delighted to announce the arrival of mini nerdle. Activated in the settings menu, a nerdle with just 6 squares. But not as easy as it sounds! pic.twitter.com/yD8HUMffmU

The creator of the game said, “We (him and his daughter) agreed there must be an equivalent for us maths fans (she’s one too) and a few minutes later we had decided on the rules of the game and the name. My son worked out the full list of (tens of thousands) of valid calculations and we launched it to the world with some help from friends and colleagues”.

Curious, aren’t you? We are too. Let’s drill down this game and figure out how to play it.

How to play “Nerdle”?

The game, when you see it screams difficulty. It is going to take some time for you to wrap your head around it.

Either way, once you are there and you get the gist of it, the nightmare begins.

The game is extremely confusing, to begin with, and initially, it is a tough battle. The motive of the game is simple; in six or lesser tries, you have to guess an “eight-character” maths equation.

As you place the numbers on the tiles, they change their color. The different color codes yell at you explaining if the equations or numbers that you have placed are right or wrong. 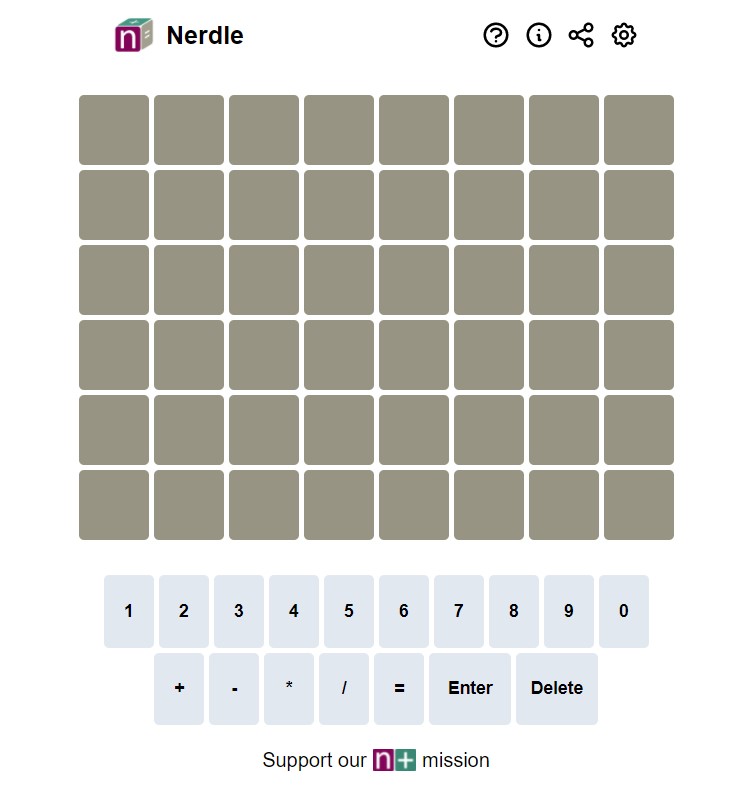 The color scheme is as follows:-

Here are some simple game rules that you should keep in mind.

Enjoyed reading? How about a game?