Genshin Impact is The Most Tweeted About Game of 2021

And ”Genshin Impact” becomes the “Most Tweeted Game”!

2021 was a year full of surprises. We had so much in store to welcome and so much to bid adieu to.

With the year gone for good, we are still talking about it. This brings me to the subject. Twitter, very recently released its list of most tweeted games, events, sports, video games, and so on. 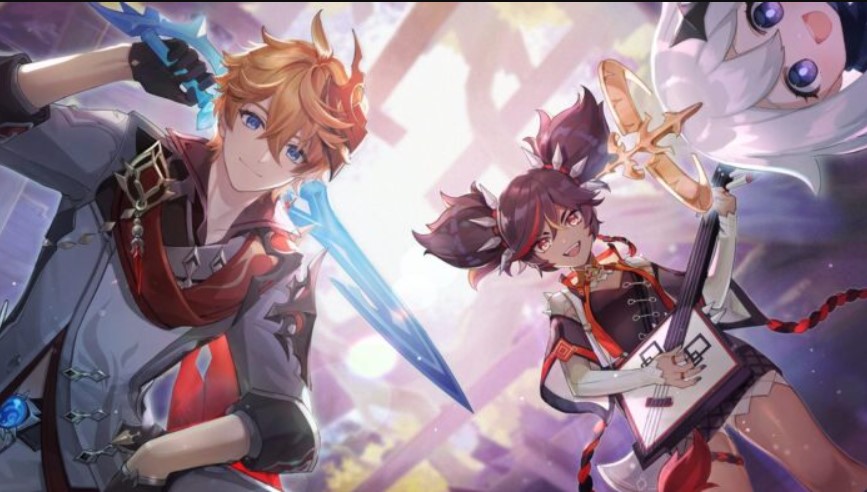 Genshin Impact made it to Number 1 followed by Apex Royale and Ensemble Stars. On the other hand, games like Animal Crossing and Fortnite saw a fall in their numbers.

Genshin Impact – Most Tweeted Game of 2021

Genshin Impact made it to the top spot and after the released report from Twitter, which we will speak about in a while.

Moreover, good news for Genshin Impact which continues to make it to the top of the list in 2022 as well. The game is now shifted to Nvidia’s game streaming platform called GeForce.

Furthermore, many Japanese games have entered the list as well. This doesn’t come as a surprise though.

The major tweeting countries are Japan, America, and Korea falling in the first, second, and third place respectively.

With over three million followers, Genshin Impact is also ruling Twitter. More than a thousand updates take place through tweets on a day-to-day basis.

In July, Raiden Shogun’s character reveals accumulated and centered a record as the ”most interactions” made for a Genshin Impact Character.

Additionally, Genshin Impact also went up on Twitter’s gaming community with its gaming adventures in real life as well as in-game. In 2022, the game will bring even more growth than it did previously.

Starting from the ”Most Talked About Video Games”, let’s take you down to the list.

Most Talked About Video Games:

Countries Tweeting the Most About Gaming:

Most Talked About Gaming Events:

Most Talked About Gaming Creators:

Gaming Creators with the Most Video Views:

We have made sure to cover the gaming-related content only. However, if you wish to know the top names of other categories, head to the link here. 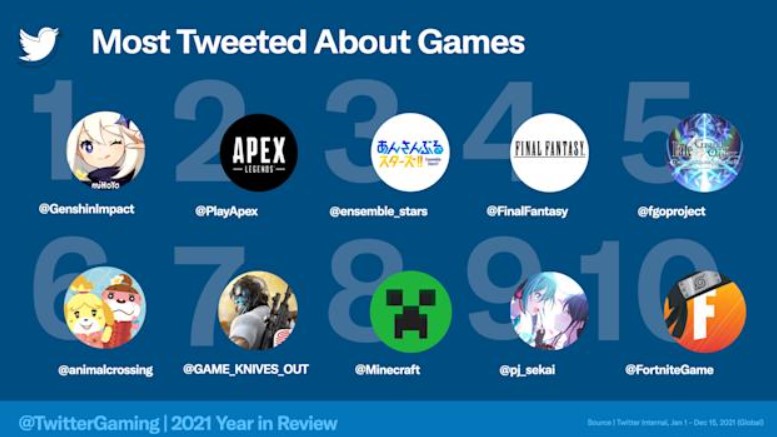 As this narrows down, 2021 is sorted and Genshin Impact stays the king of the ”most tweeted about game” of the year.