Fortnite Removes ‘Building’ Temporarily: When will it be Back?

It’s time for – Resistance. The battle lines are drawn and the rules have changed. Builds have been wiped out.

You might be thinking, okay, what? Fortnite’s buildings have vanished for the time being. It may also feel strange to play the game without it.

However, it appears that Fortnite Chapter 3 Season 2 has been experimenting with new functionalities for its players.

First and foremost, as previously stated, there is no need to be concerned because it is only temporary. 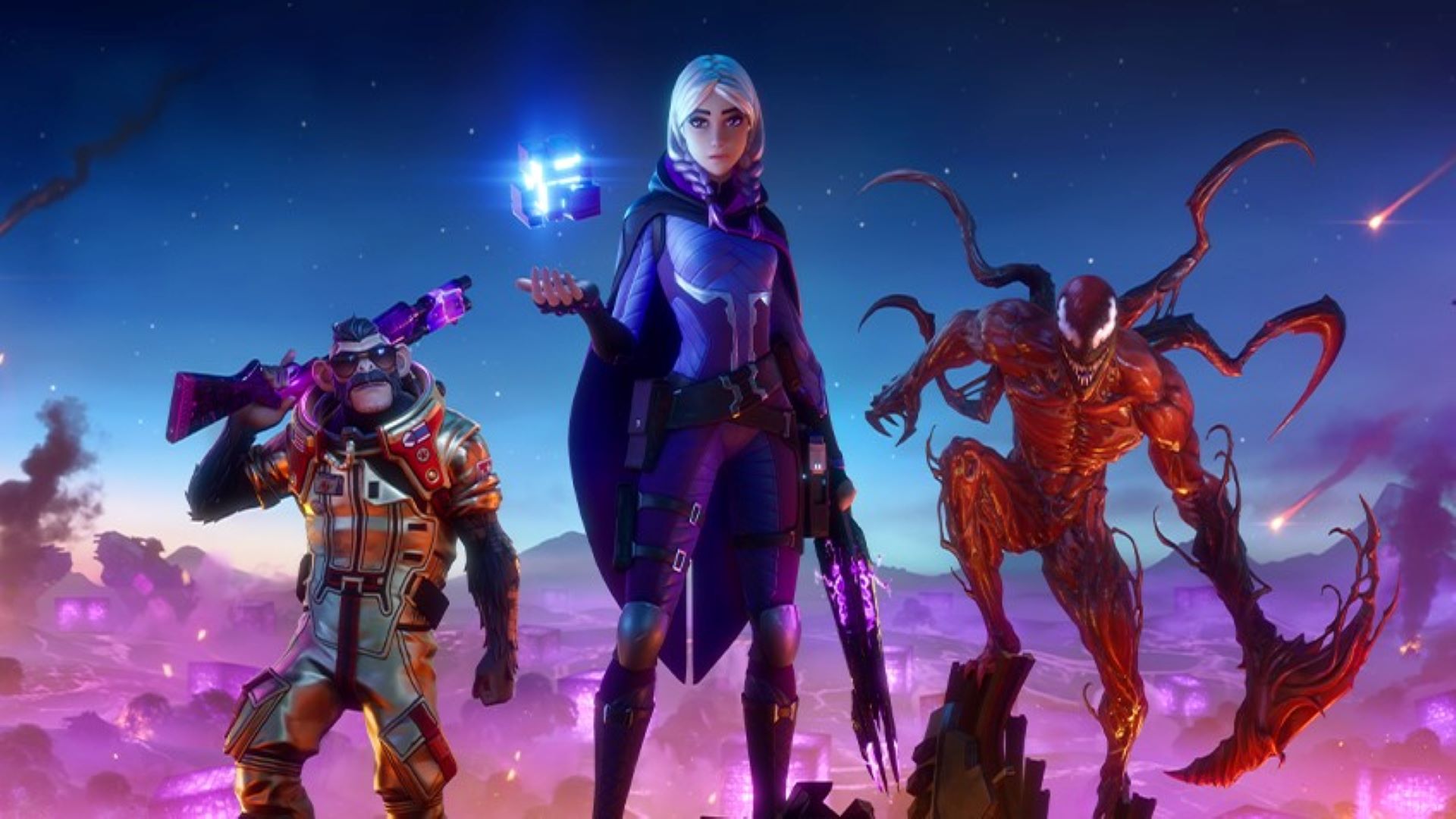 Along with this, there are countless innovative updates in the game, as well as numerous issues, okay, you know what we’re talking about.

But if you don’t know the server issue has been resolved and you can hop into the game again without any glitch. Anyway, let’s get to the core of the building removal concern in Fortnite. 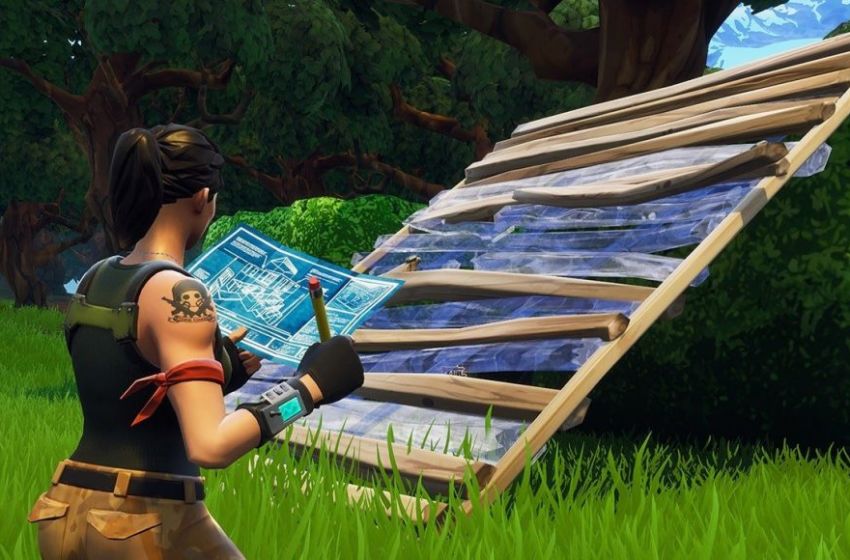 The concept of the building is no longer available in the game. Though that was actually the main aspect of the whole game.

Fortunately, the upgrade of buildings that are not occupied in the game is only temporary. Surprisingly, the concept of the building has been removed, it is up to the resistance to reclaim it.

You need to join your squad and assist ‘The Seven’ in uncovering the sinister schemes of the Imagined Orders. 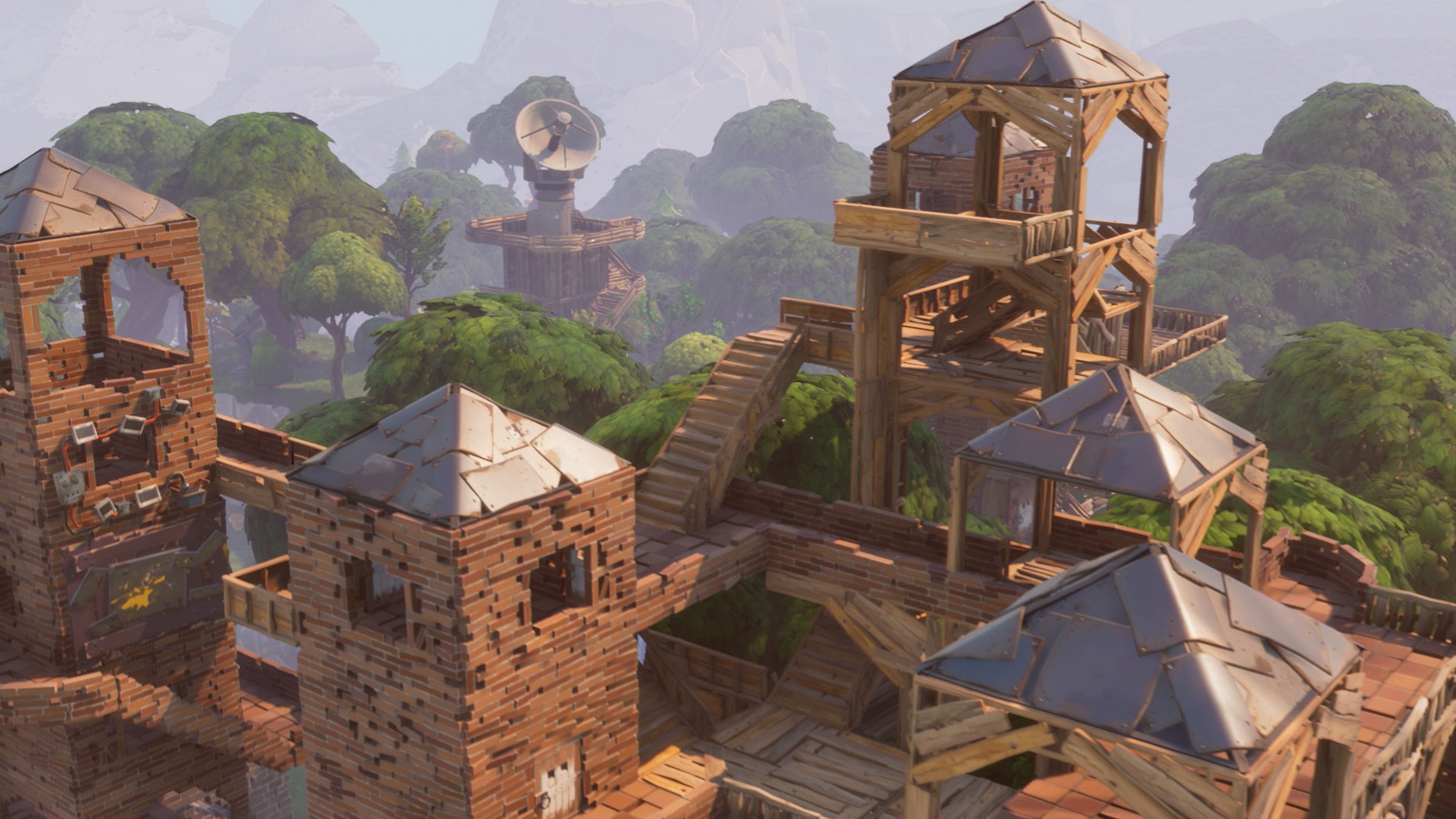 Well, there’s something else players should know. We understand that a lot of players are not happy with this update. But there’s a positive side to it too.

Now that the building has been demolished, your sprinting speed has improved, and you now have new mobility capabilities. Additionally, buildings now take 25% less damage from firearms while this no-build event is underway.

How To Cover Up The Concept Of No Building In Fortnite?

Don’t worry. Though the ability to build has vanished, there’s something else for you. If something’s removed, another thing has been added to fill up its space. 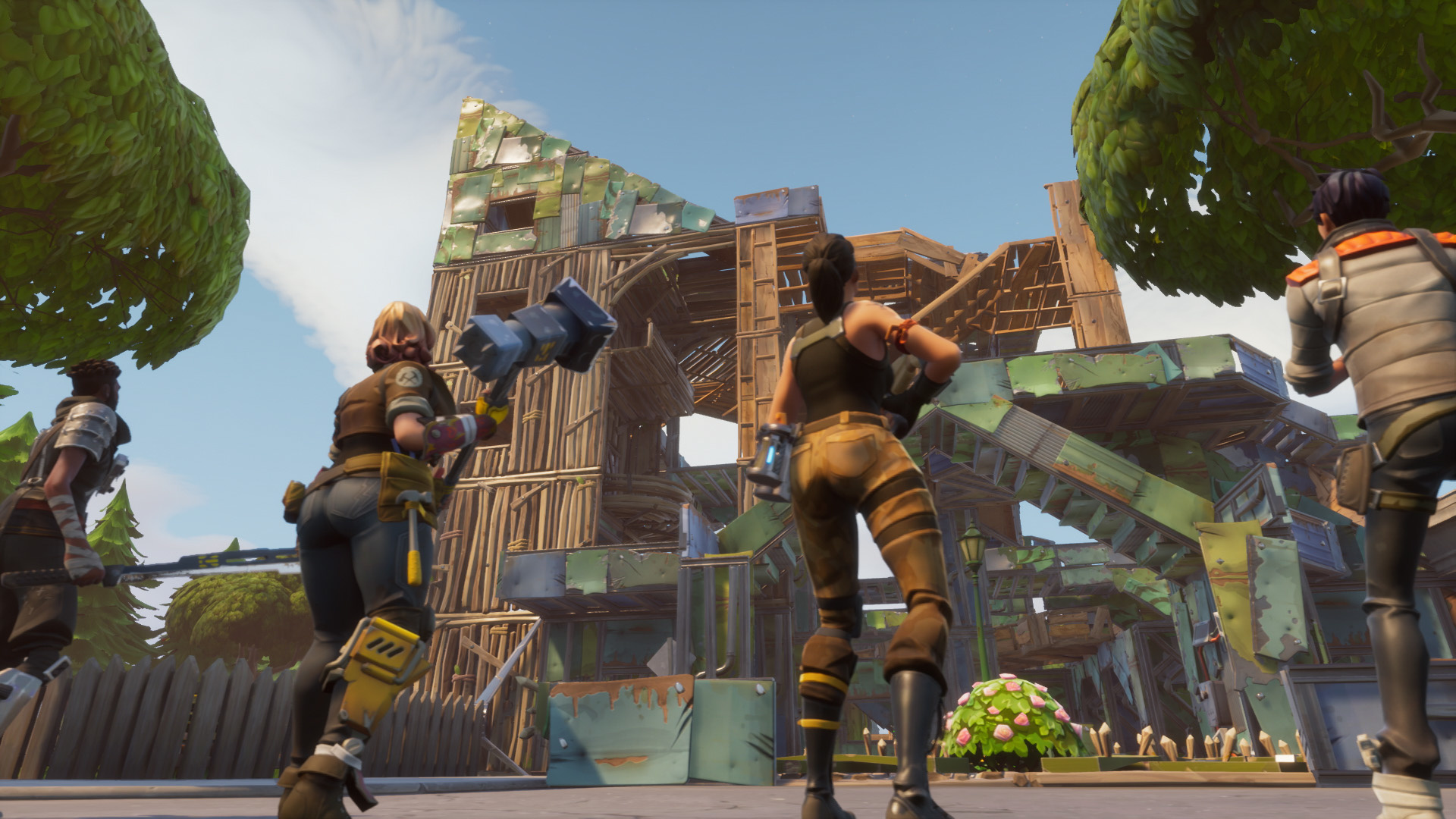 Even if your Overshield is completely depleted, it will still restore. This is most likely the reason behind wall climbing and parkour were included in Season 2. Kind of exciting right?

When Will Building In Fortnite Be Back? Here are The Speculations

One of the most often asked queries is when the building feature will be back in the game. The building is rumored to be inaccessible during the first nine days of Season 2.

This will be applied to all modes, including Arena. It might take up to 7-9 days. Though Epic Games did not provide a specific timeline for when the feature will be available again. We anticipate it to be back by March 29, 2022.

BUILDING IS GONE FOR A WEEK! pic.twitter.com/lmhxvqisqB

Or probably around that time. What are your thoughts on the game’s new developments? Are you enjoying the game or are you dissatisfied with it? Let us know in the comments area below.