A massive amount of details have surfaced as the trailer of Fortnite Chapter 3 was accidentally leaked online. If you don’t like getting spoiled then it is suggested you stop reading as we will be discussing a lot of details about the leaked trailer. 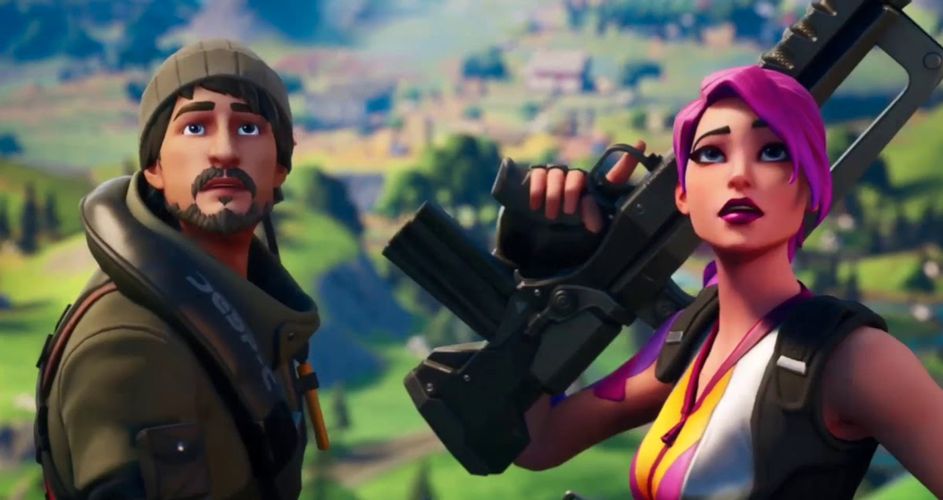 Apparently, a user on Twitter shared a video with a caption that claimed that the user came across the leaked trailer as an advertisement on the TikTok app.

What do we know about Fortnite Chapter 3 so far?

Despite Epic Games urging the leakers to not leak anything about the Chapter 3 reveal event, this trailer leak was certainly a big blow. Details are still vague about how the trailer leaked as an ad but it is all over the internet now and the players with their excited minds have started cracking down on it. The leaked trailer looks legitimate with the usual style of Fortnite animation.

The leaked video starts with characters from chapter 2 facing an explosion and falling into the water. After that, we can see Agent Jones, a character of chapter 2 floating, and in front of him is the Fortnite Island sinking like the titanic. But right after it can be seen that the island is actually not sinking but flipping upside down! 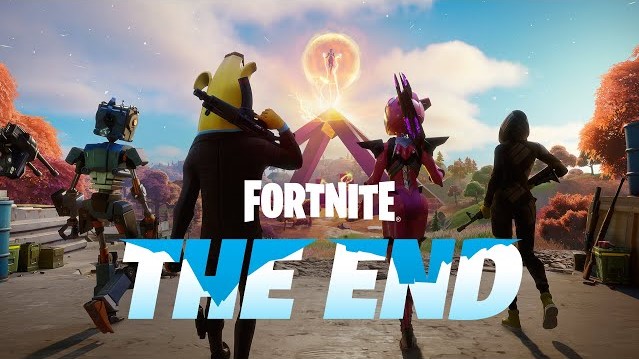 We can also see a load of motherships in the sky and what is also rumored to be the mother of motherships. After that, it can be seen that the ocean has calmed down and the Fortnite Island has completely flipped over and is revealing a whole new map.

At the end of the trailer credits, it can also be seen that the game engine used for creating Chapter 3 is Unreal Engine 5 and not UE4 like the previous chapter. This has gotten the fans very excited as we might be getting a whole new set of smooth gameplay with astonishing graphics in the future.

As if the leaked trailer wasn’t surprising enough, Dwayne “The Rock” Johnson posted a video on his Instagram handle which is hundred percent a Fortnite Chapter 3 promo video.

As usual in this video, The Rock was seen promoting his energy drinks but in this one, we could also see him taking out a can of his ZOA energy drink but inside the fridge is the helmet worn by The Foundation, Also a character from Fortnite.

The caption on the post hints at words like Zero Point, Higher Ground, and Foundation, which are also Fortnite terms. So by now, it is pretty clear that The Rock is The Foundation and we might be getting him as a playable character. 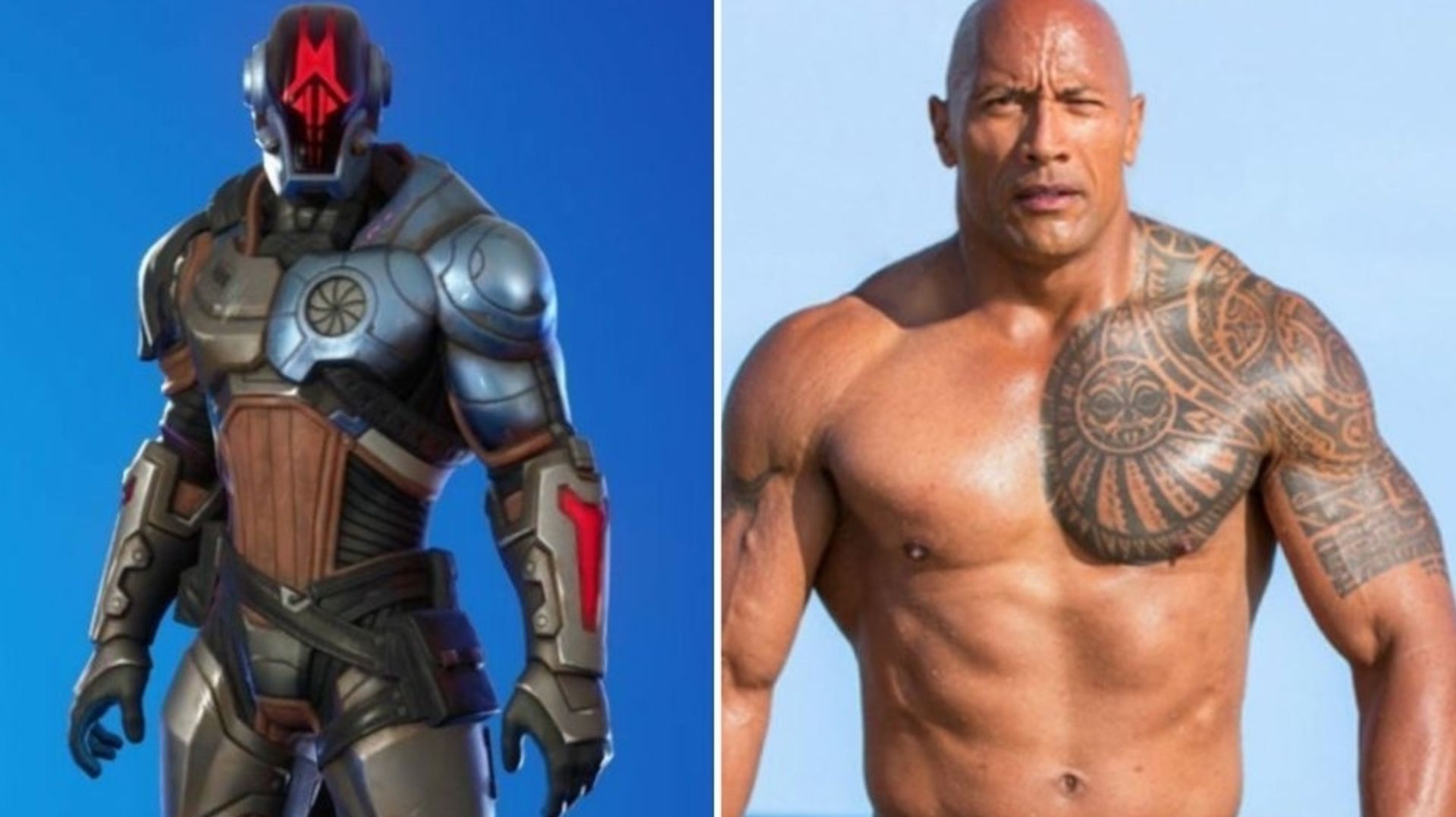