Dragon Age 4 is a much-awaited game that is set to continue the thrilling saga of the Drage Age franchise by BioWare. Find out everything we know about Dragon Age 4 including its expected release date, gameplay, trailer, story, and latest updates on development here. 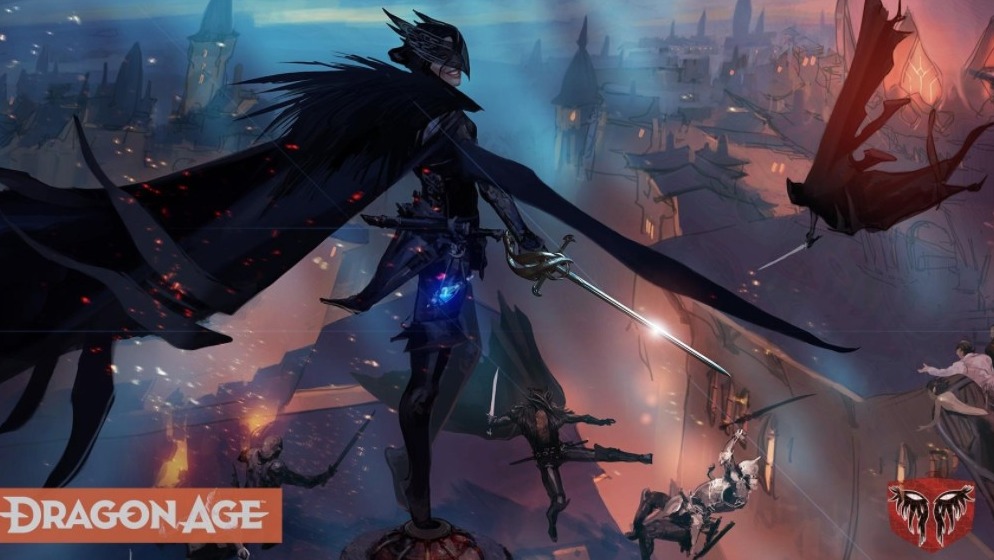 The ending of the Dragon Age: Inquisition’s final DLC, that released in September 2015, made it clear that the sage of Thedas isn’t over yet. Speculations of the next Dragon Age game started in, and then Bioware started teasing it initially at the Game Awards 2018.

At the Game Awards 2020, the studio shared the official cinematic trailer which showed glimpses of the upcoming RPG. All of this has made fans extremely eager to jump into the Tevinter Imperium.

What is the Release Date for Dragon Age 4?

There is no confirmed release date available for Dragon Age 4 yet. Previously, there were rumors that Dragon Age 4 would be coming by the end of 2022. However, with the latest updates on development, it is evident that the game would not release this year, and would target release date in 2023.

In the latest Blog Post, Gary McKay, the Studio General Manager, has confirmed that the game’s development is on track and it is in the middle. He says:

He also mentions, “Later this year, you will start to hear more from the Dragon Age team in the form of blogs and social content.” McKay also revealed that the Mass Effect team is working hard to bring new ideas for the upcoming action RPG.

Whereas, insider Jeff Grubb believes that the next Dragon Age game is at least 18 months away. So, this puts it into the late 2023 or potentially mid-2024 release window.

What platforms Dragon Age 4 will be available on?

Dragon Age 4 is imminent to arrive on the latest-gen consoles as it is one of the core reasons why the game’s development is taking so much time. However, there is general speculation that the game won’t be coming on last-gen consoles.

Daniel Nordlander, who is the game’s lead player designer, has listed Dragon Age 4 as a game under development for PS5, Xbox Series X/S, and PC. This would mean that Dragon Age 4 will not be coming on PS4 and Xbox One. Jeff Grub has also confirmed the same.

A tiny thing that is probably obvious, but I confirmed that Dragon Age 4 is not getting a last-gen version. It's only coming to Xbox Series X/S, PS5, and PC. https://t.co/3nQjBeKJIZ

We should wait for an official announcement from the developer. The good thing is that the game is definitely coming for PC.

Dragon Age 4 is an upcoming action RPG game that will continue the saga from the Dragon Age: Inquisition’s Trespasser DLC. The fourth installment in the Dragon Age franchise is currently under development by BioWare and EA will publish it.

BioWare showcased the cinematic trailer for Dragon Age 4 at The Game Awards 2020. The trailer confirms that the protagonist will be fighting against Solas, which is a companion character from the last Dragon Age game. He says, “You’ve found me at last. I suspect you have questions.”

Patrick Weekes, the lead writer of the game, has revealed that the game would address questions like “What happens when you don’t have power?” and “what happens when the people in charge aren’t willing to address the issues?”

There are also leaks stating that Dragon Age 4 will start in The Tevinter Imperium, which is the oldest extant human nation in Thedas. It is ruled by a powerful magocracy. BioWare and EA have shared multiple trailers, teasers, arts, and merch to stir up the fans’ expectations.

Here are all the latest news, updates, leaks, and rumors for all the Dragon Age series fans waiting for the fourth game to arrive soon:

A Dragon Age 4 related alpha was discovered on the PlayStation Store database in July 2021. However, that doesn’t mean a public alpha is coming anytime soon. The file could be there only for BioWare testing the game on PS.

Dragon Age 4 will be scrapping all multiplayer and live service elements:

Jason Schreier from Bloomberg has reported that EA will remove all multiplayer and live service elements from the upcoming Dragon Age game. EA is reportedly looking at the success of single-player titles like Star Wars Jedi: Fallen Order as a trigger for this decision. 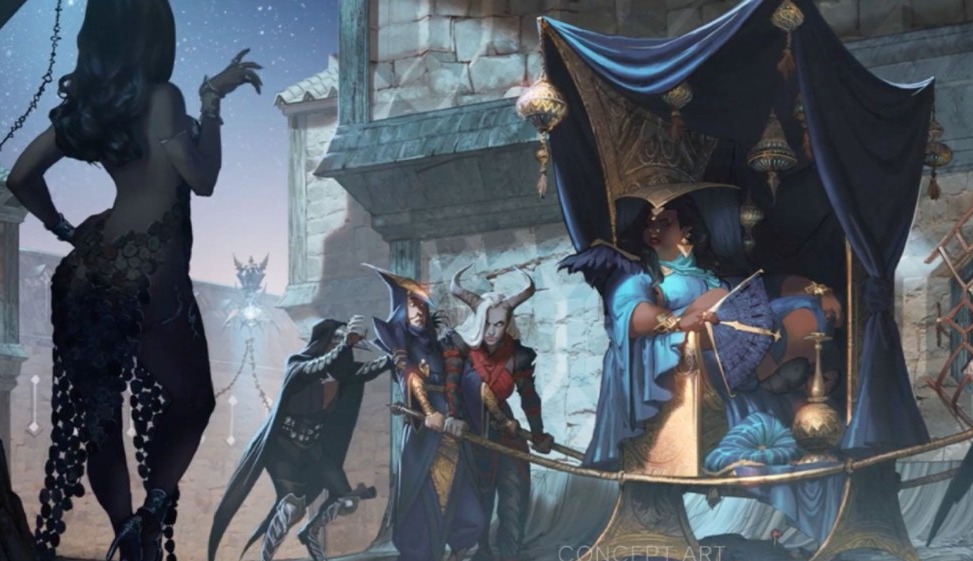 On Dragon Age Day in 2019, Mark Darrah, the former executive producer of the game, shared a screenshot of the upcoming game. The picture showed the words “super redacted” and didn’t really reveal anything.

You can also see a square image at the top right corner which looks like a piece of sky and some tree branches.

Dragon Age 4 is in development under a new Creative Director:

After Matthew Goldman left the role of Creative Director in late 2021, the position was empty. Now, John Epler will serve as the new Creative Director for Dragon Age 4. John has also confirmed this via his Twitter.

Trying to figure out how to do that thing where you record yourself updating your twitter profile but giving up because I am, at my core, an 80 year old man.

But anyways! A small piece of personal news. Yes, I mean the Arby's thing.

The latest BioWare blog post has also revealed that the game is “well underway” while also announcing staff changes. Christian Dailey will be leaving the team while the game is getting a new production director, game director, and product development director.

Fans are only hoping that the development and testing are over soon, and the upcoming Dragon Age game gets a confined release date. What else are you expecting from BioWare for DA 4? Let us know via the comment box.