Cypher Has Been Disabled in Valorant: Here is Why

Valorant in a recent update has disabled a lot of agents. The update rendered a lot of agents unusable for players but it was not due to any existing game-breaking bugs. The issue with operators is due to Valorant developers ensuring that there are no issues in future with the games.

Valorant Update and Issues With Agents

Valorant went through an update that resulted in a lot of agents getting disabled and a lot of players feeling very agitated. Valorant competitive has been going through this phase for some time now.

The developers assured users that these changes were being done to ensure that there are no major issues in the game or no exploits that can be used to cheat in the game.

Cypher is Unplayable But He Isn’t The First One 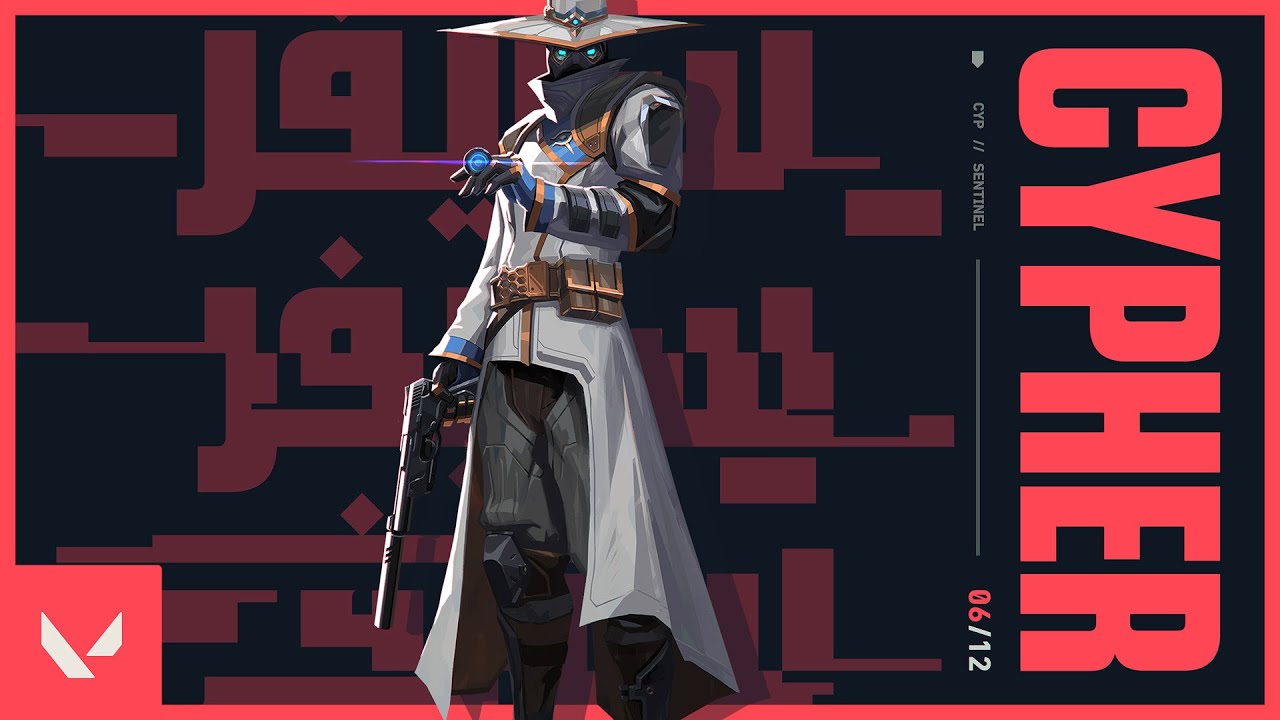 In the recent run for disabling agents, Cypher was disabled. Cypher has been disabled temporarily and will be back very soon. However, the reason why Cypher was taken off the list is that there was an exploit that people could use to cheat.

But…we're disabling Cypher everywhere until we can fix an exploit. Send us your energy. https://t.co/96hp30ahWg

Cypher is not the first agent is to be disabled from Valorant’s list, before Cypher, Yoru and Astra were also taken out of the competitive pool for some time but they are now back in the pool after having exploits and issues fixed with these agents. People were informed about this on Twitter.

Yoru and Astra are now back in your Compet queue. Thanks for all your reports! https://t.co/UkHa6D620J

The Update That Did This All

It was the Valorant Patch 4.04 that has caused all these problems and has gotten players frustrated but that does not mean that the update is all bad. The update comes with a major rework to Icebox. 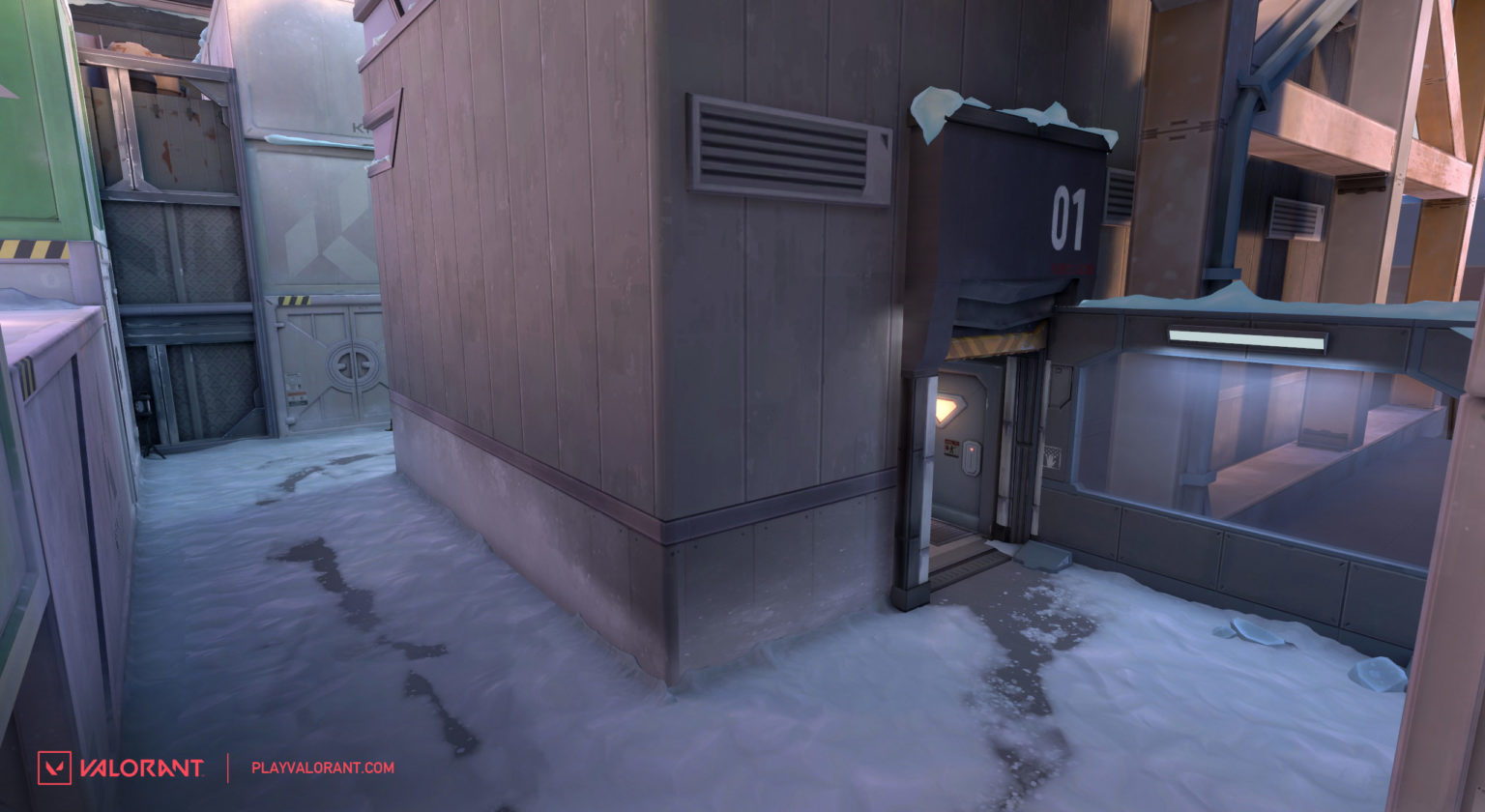 The changes to Icebox changes the way teams attack and defend on the map. B green has been changed to improve attacker options and that has made the space more comfortable to play in.

The door connecting the attacking spawn area has been moved to the first cubby to allow attackers additional entrance options. This will allow for better playability and better player movement making the game more and more enjoyable.

The green lane has also been made a bit wider for allowing better movement and more comfortable gameplay. The cubby near the B yellow has also been extended which will allow for better peaking.

The entire orientation of B yellow has been updated and many changes have taken place for B yellow that will allow players to better isolate fights while making full use of utilities. 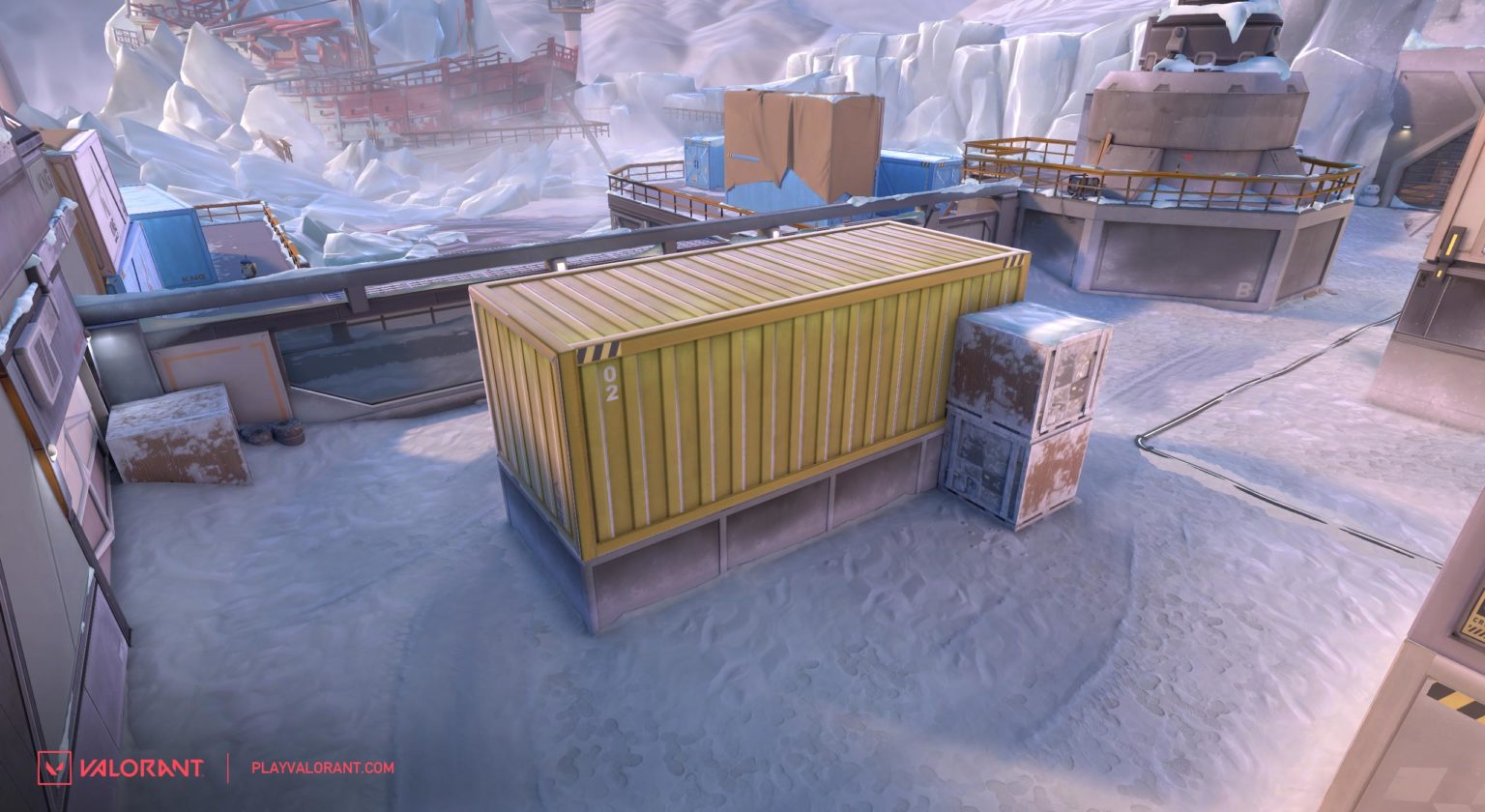 There are many games like Call Of Duty that are losing players due to excessive cheating the game. Multiplayer games often rely on users consistently playing their games to keep their profits going on and on through microtransactions.

When a game is plagued by excessive cheating players get frustrated and start to look for other games with better anti-cheats. Losing players to cheating is equivalent to losing future business as it is the loyal players that usually engage in microtransactions in a game. 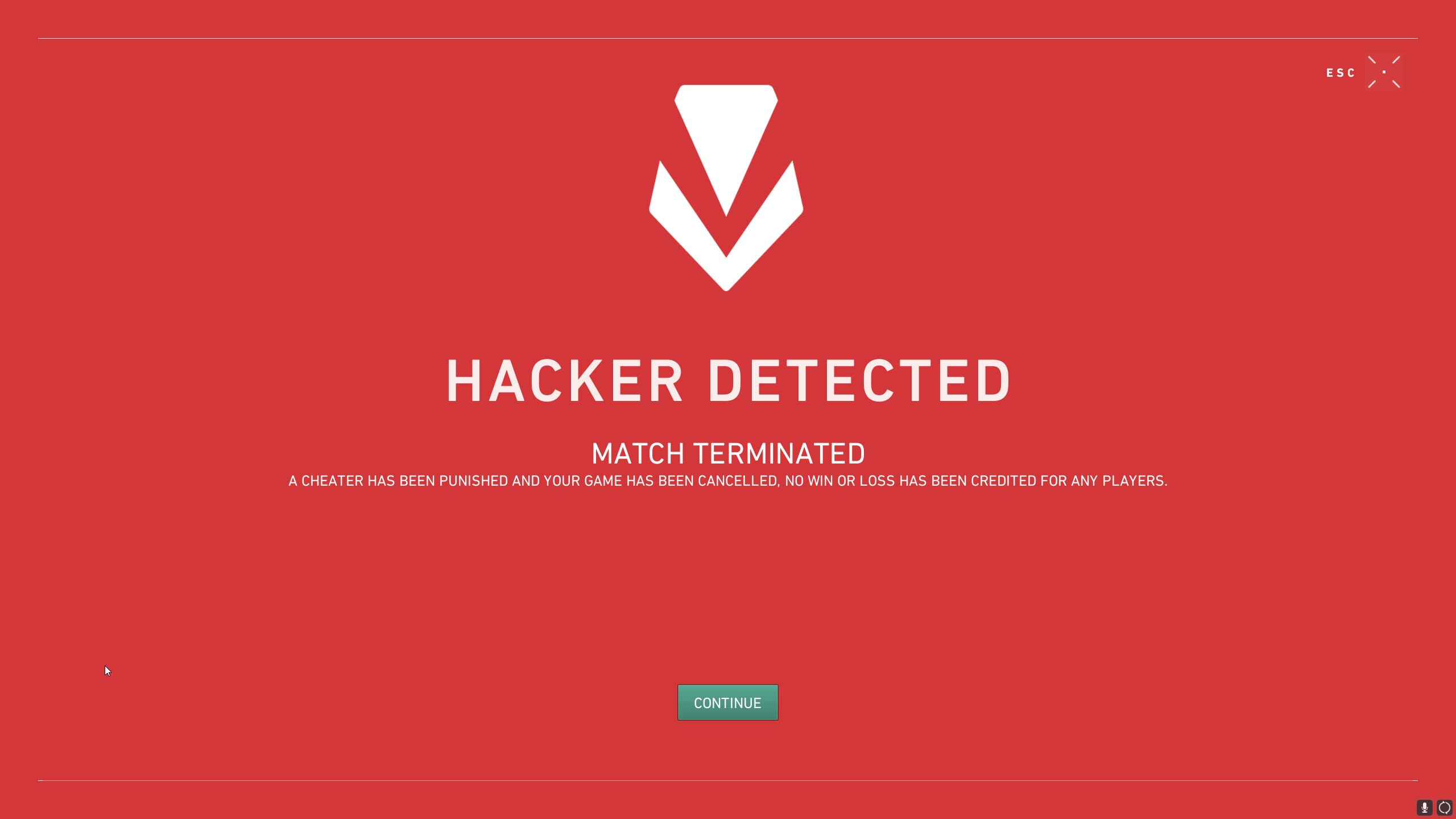 Valorant has been pretty particular about ensuring there is no cheating in their game and this is one of the major factors why the game is becoming more and more popular. The Valorant community is also very active in reporting game backing bugs and exploits.

Valorant is a game that still holds integrity and has fair play for the most part. Valorant is constantly evolving and we will constantly provide you with updates regarding these changes so do keep visiting us!