How to Get Star Wars Boba Fett Skin in Fortnite?

The much-awaited Boba Fett skin has finally arrived to celebrate the Fortnite x Star Wars crossover to celebrating the release of Star Wars: The Book of Boba Fett on Disney Plus. Find out how to get the skin to play your favorite battle royale as the iconic Star Wars villain. 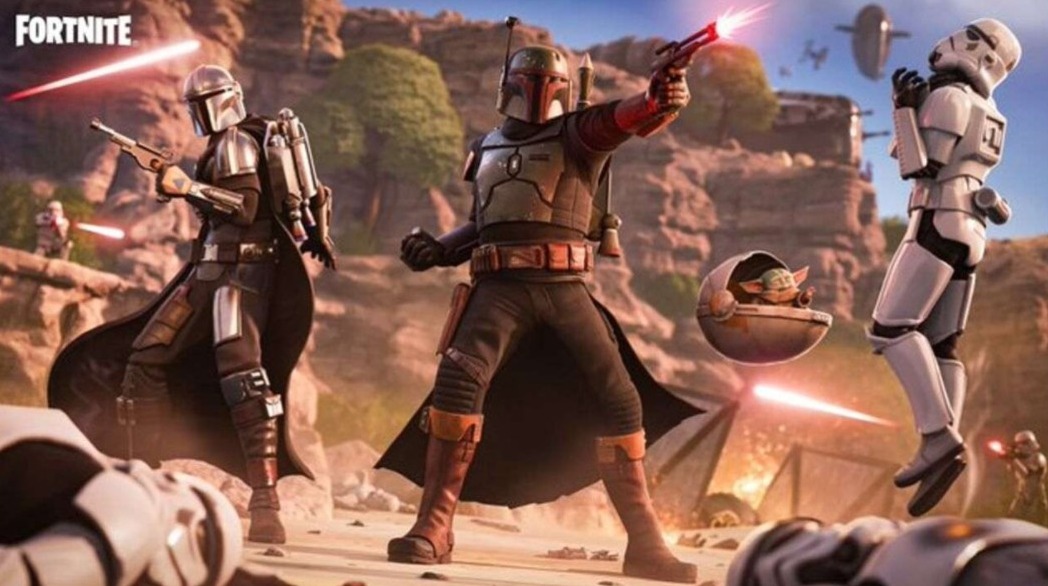 The skin was being teased since the last mount. After that, Disney officially announced the bounty hunter’s inclusion to Fortnite during Disney+ Day, and then the official Fortnite Twitter handle made things more clear with a hand-drawn teaser image of Boba himself.

Now, Boba is here in the Sanctuary, right from the Sarlacc Pit, to make the holiday season hotter. Fortnite has been recently having awesome collaborations such as League of Legends, Arcane, Spiderman: No Way Home, etc to give players fresh costumes every now and then.

The latest collaboration is with the Star Wars franchise that is coinciding with the release of their latest series.

Fortnite is having a collaboration with the infamous Star Wars franchise. The crossover is here to celebrate the release of Star Wars: The Book of Boba Fett on Disney+. Starting Friday, December 24, 2021 (19:00 EST / 16:00 PST / 00:00 GMT), players will be able to get the Boba Fett skin in Fortnite.

Boba Fett will be making his arrival on the Island December 24, 2021 at 7pm ET! #DisneyPlusDay pic.twitter.com/cj9iC6WRBZ

Along with Boba Fett, the Fennec Shand skin is now also available in Fortnite. Players can also get Imperial Stormtrooper once again. This Star Wars skin is making a return after its debut in Fortnite Chapter 2 Season 1.

How to Get the Boba Fett Skin in Fortnite?

The Boba Fett skin along with the complete bundle is now available in the Fortnite in-game shop. Fortnite players can easily purchase the Boba Fett skin for 1,500 V-Bucks. You don’t have to grind the battle pass, complete an achievement, or do any special stuff to make this iconic skin yours.

The Boba Fett skin isn’t the only special Star Wars item you can buy from the shop. You can also buy Boba Fett’s Starship glider for 1,200 V-Bucks, and a Gaffi Stick harvesting tool for 800 V-Bucks. 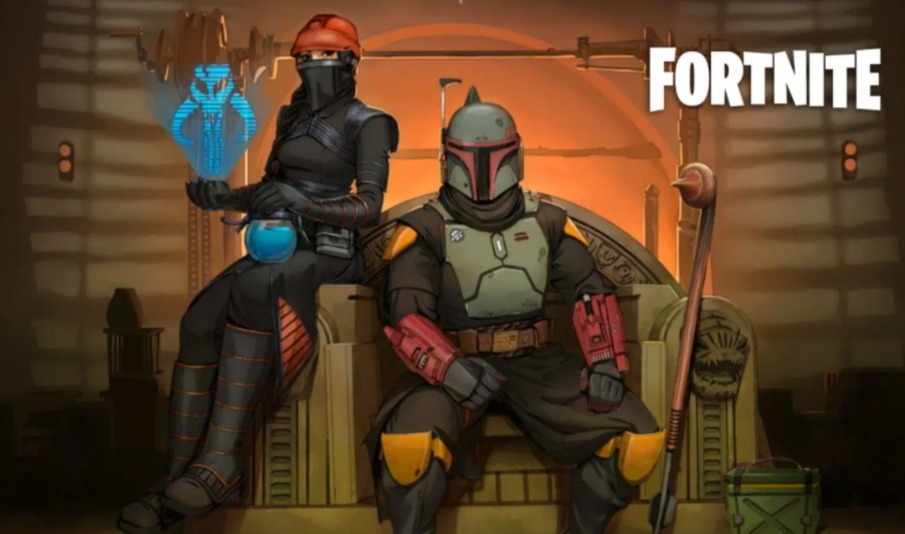 Or, you can buy the complete Boba Fett bundle from the shop for 2,300 V-Bucks. The bundle will grant you the following items:

The Imperial Stormtrooper skin is also available in the items shop. You can purchase it for 1,500 V-Bucks as well. However, the back blings and built-in emotes will not be included. 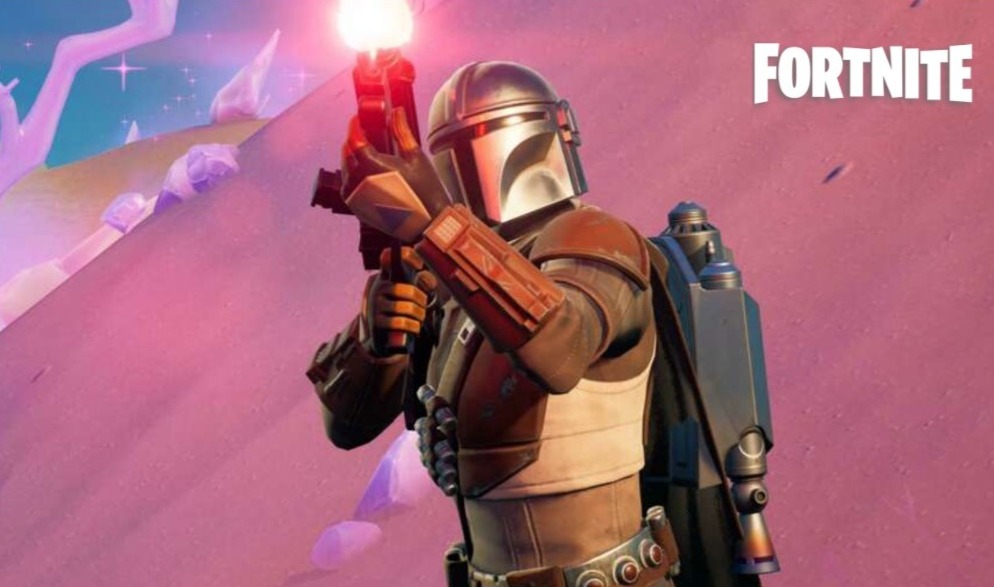 Recently, Fortnite players have already spent a lot on cool skins. However, if you are a die-hard Star Wars fan, you can’t refrain from buying yourself the Boba Fett skin. Holidays are here, and you can enjoy them by playing Fortnite as Boba Fett.