Apex Legends Season 11 is live and the community is fond of it. Still, players are already thinking about the next season. Find out the Apex Legends Season 12 release date, leaks, upcoming Legends, weapons, and everything that is available till now. 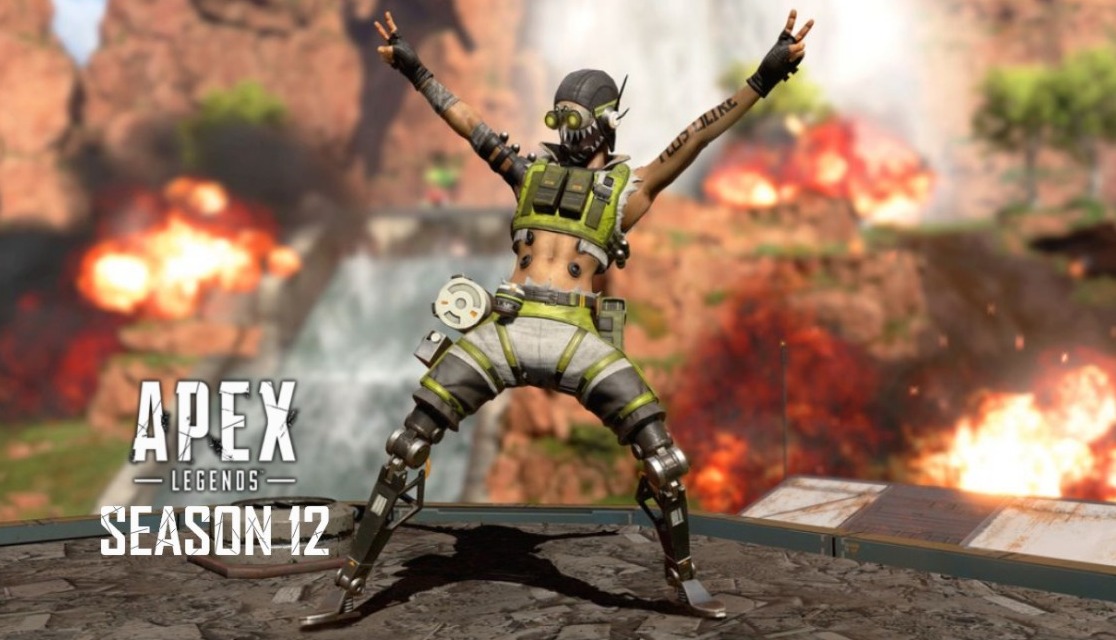 A single season in Apex Legends lasts for around three months. During this period, players get a lot of new content including map changes, new legends, weapon upgrades/nerfs, and various other items to keep the game interesting.

Season 12 is also expected to bring the same. We already know about the end date of Season 11. With this, we can easily speculate the start date for Season 12, unless Respawn Entertainment has different plans for their battle royale shooter. However, that is highly unlikely.

Apart from this, we only have a handful of leaks at this point in time about the upcoming season. You can check everything below.

A “Season” in Apex Legends is a set period of time that coincides with Ranked play and has a new Battle Pass. It usually lasts for around three months and brings game-balance tweaks, new skins, and a new legend. Currently, Season 11 is live in Apex Legends.

Season 11 is set to end on February 8, 2022. This means that the next season, which is Season 12, will arrive with the next update on the following day. Thus, it is safe to say that Season 12 in Apex Legends will start on February 9, 2022, Wednesday. 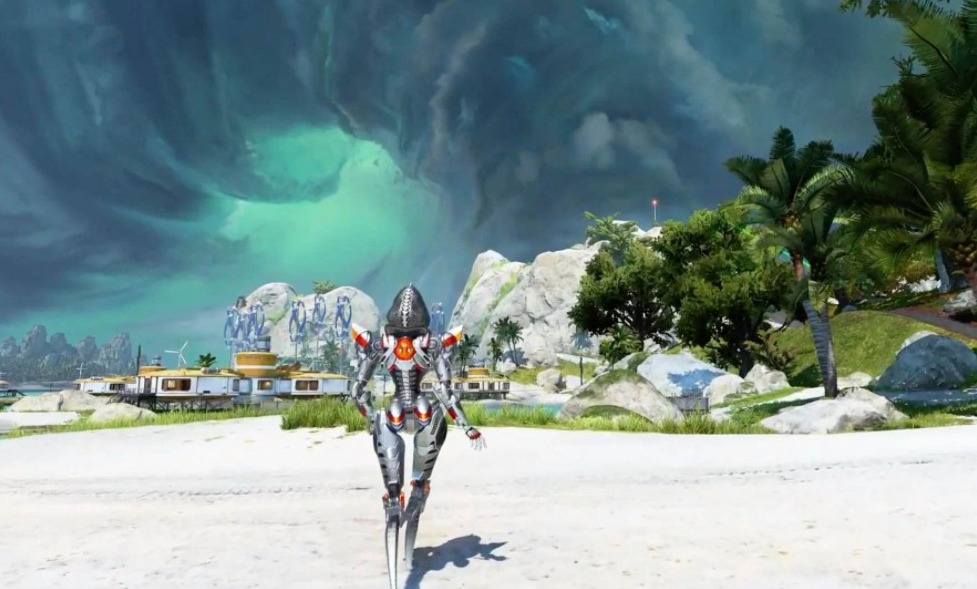 However, there are no official announcements from the Apex Legends team as it is still early in Season 11. The announcement as well as the trailer for Season 12 may launch in January 2022.

As you already know that the next season will bring a lot of additions, changes, and a brand new legend to the game. But, we don’t know a lot about them yet. They’ll only be confirmed once the patch notes for the next update are released.

The developers have recently confirmed that content for the next season is currently being tested. We can expect major teasers very soon. 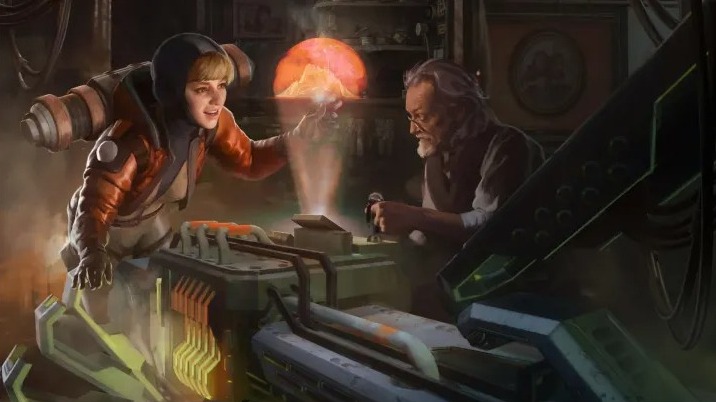 Until then, we can only take a look at all the leaks coming from data miners, and insiders who are usually correct with their findings. Still, you should always take the leaks and rumors with a pinch of salt.

Maggie (Codename Maali) will be the New Legend in Season 12

Every season brings a new playable legend to the game. Garretleaks, a prominent leaker and data miner, has found “Maali” in the coding data from the game files. This could be the codename for Maggie. 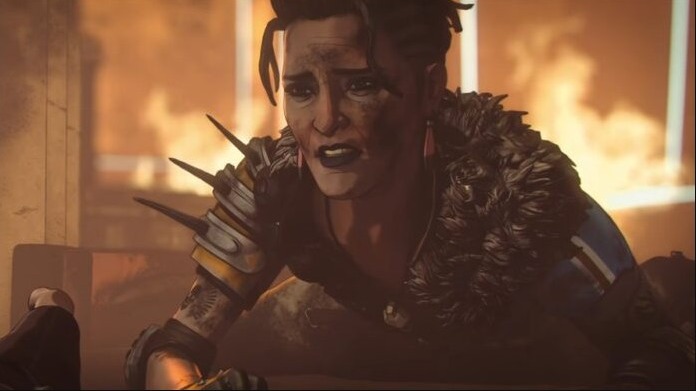 Another reliable leaker, SomeoneWhoLeaks has also confirmed that the next legend in Apex Legends will be codenamed Maali. One more leak about Maali/Maggie claims that its abilities might have a “Damage boost.”

A new season also brings a lethal weapon alongside the legend and the map. Season 11 has rolled out the C.A.R S.M.G (Combat Advanced Round Submachine Gun). It is a fully automatic weapon that is able to accept either light or heavy magazines.

For Season 12, it was earlier rumored that the new Wattson Heirloom could be arriving. However, Respawn Entertainment has revealed that Wattson Heirloom is included as the grand prize in the Raiders Collection Event on December 2, 2021. 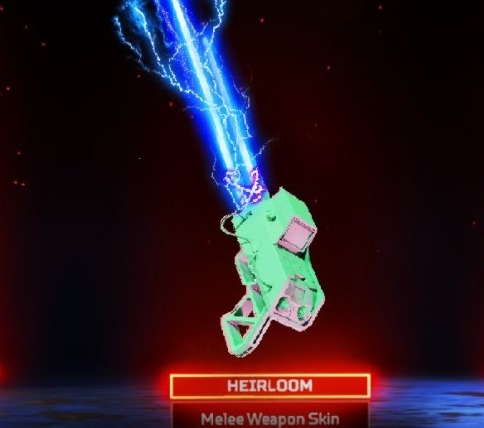 This means that Season 12 will roll out another weapon that would be highly dangerous and, appealing. We are also expecting one or more new sights and a new grenade of some type with Season 12.

The most exciting thing about every new Apex Legends season is a new “Battle Pass.” The Battle Pass brings a collection of new rewards that you can unlock on your way to level 100. It includes store credit, weapon skins, legend skins, and a lot of other stuff.

For Season 12, we don’t have any information available about the Battle Pass yet. As soon as we find anything, we’ll update it here.

It has been six seasons since Apex Legends is only introducing Offensive or Recon-style legends. Fans really hope to see a cool new Support legend to be introduced in Season 12 in order to counteract the damage and experience a more tactical type of gameplay. 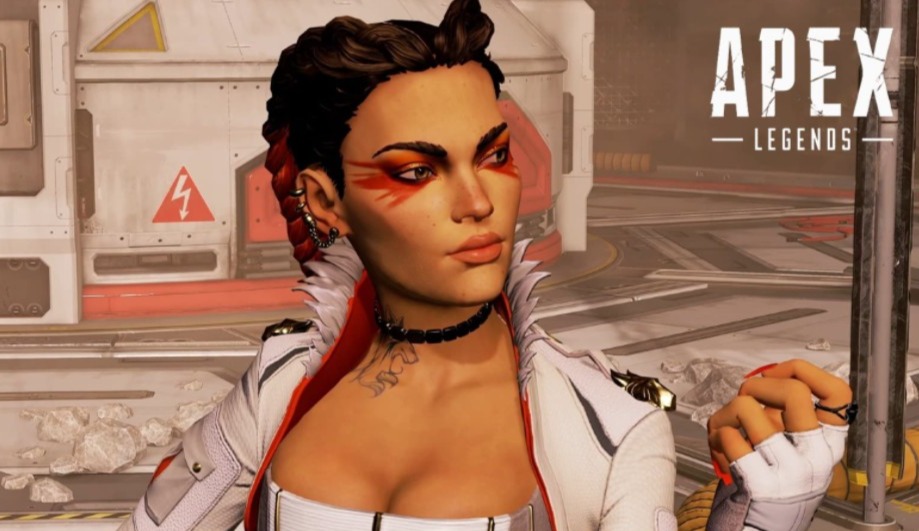 The last Support legend was Loba, which was introduced in Season 5. Since then, Apex Legends has featured three Offensive, two Recon, and one Defensive legend. It is high time that Respawn Entertainment thinks about adding a new Support soon.

The next character in Apex should have an ability like a debuff, a new cool support character. Basically a Q that is AOE that removes all stuns/scans/slows. Would be a really good balance for the current character meta imo since there is no counters

Even though the Support is much needed, Respawn will have to develop the character perfectly. A slight mistake could lead to the legend being classified as useless.

Let’s hope Apex Legends Season 12 is as impressive as the current season. The developers will have to put in sheer effort to achieve that. The good thing is that is very much possible.