All the characters in the Among Us series are iconic. These passengers aboard a starship gone awry are as interesting as they are oddly gorgeous, and their never-ending collection of bizarre and mad cosmetics only serves to further cement their enduring impression. 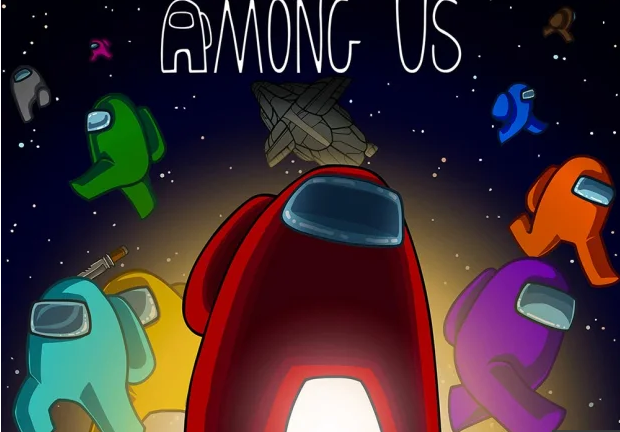 A total of twelve crew members are now available, each with its distinct color. In the best mobile multiplayer games, your long-term goal is to look pretty dang great, even if you don’t get any gameplay advantages by choosing one character over another. In this article, we’ll discuss all the among us characters.

Who are the Among Us Characters? 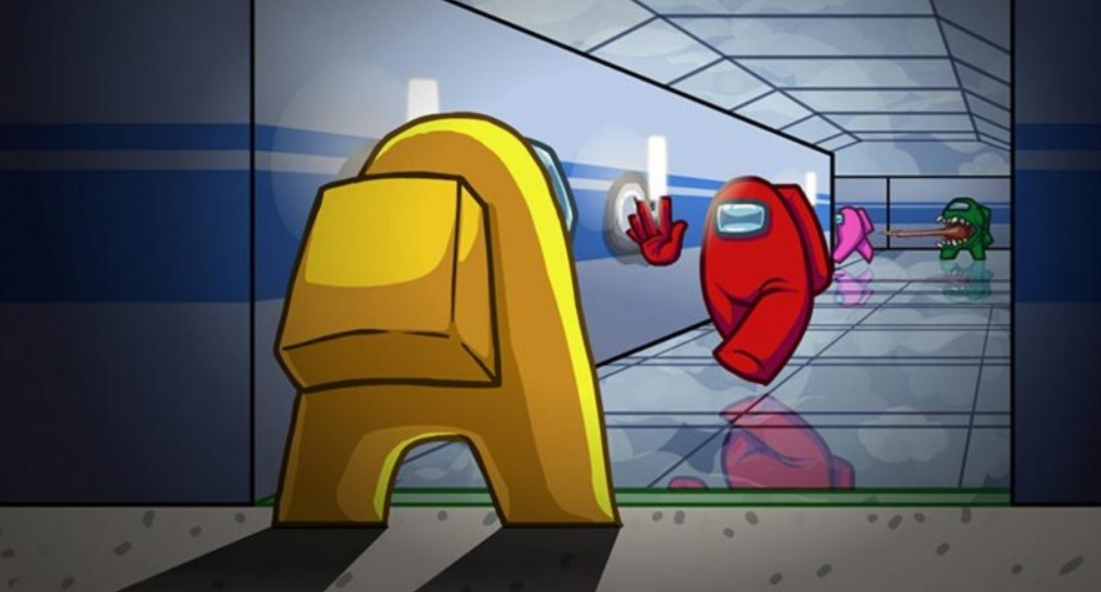 Among Us is a social deduction game based on a spacecraft crew or extraterrestrial imposters masquerading as crew members.

Game rounds in Among Us involve four to ten players linked online or through a local area network (LAN). Spaceship survival and returning to Earth are the crew’s primary objectives in each round. All crew members must be killed by 1-3 alien imposters (also known as Impostors) in each round. Players can decide to eject another player from the spacecraft in an emergency meeting.

The characters in Among Us all appear the same, except for their uniform color. Wearing spacesuits, they appear to be humanoid creatures (humans and aliens alike), and they carry oxygen tanks that look like backpacks.

There are a variety of jobs that crew members can accomplish depending on the map. These include tossing away the spaceship’s waste, performing a medical checkup on a crew member, repairing the spaceship’s shields, deflecting asteroids, and more.

Every Among Us Characters

In Among Us, there are a total of 12 characters, each of whom has a unique color.

If you need to clinch a deal in an emergency meeting, it’s helpful to know all of the characters’ colors so that you can quickly identify the person you’re dealing with.

Can you customize the characters?

There is an airlock area in Among Us where all players would meet before starting a game. While in the lobby, you may further personalize your character by selecting your preferred color.

Characters and their abilities

The little humanoids have no history or identity. At the same time, players can enter their characters’ names into the game. Some character customization options are available in Among Us, such as the ability to change a character’s name.

Before starting a game, you may alter the color of your character’s space bodysuit or add cosmetics, such as caps, skins, and pets.

There is just one difference between the crew members and the impostor in Among Us: (s). In the same way, each character is given a unique set of abilities based on their specialized function.

These are all the characters that are present in Among Us. Either you can be crewmates or Impostor. I hope you get what you were looking for. Thanks for reading.