Starbucks Fans, your favorite drink is back! Pumpkin Spice Latte is returning to the coffee chain for the 19th year. Starbucks announced on Monday that the beloved fall drink will be available from August 30.

Pumpkin Spice Latte is a blend of Starbucks espresso and steamed milk with the flavors of cinnamon, nutmeg, pumpkin sauce and clove. The drink can be ordered as hot, iced or blended. Read on to know more about the return of the much-anticipated drink. 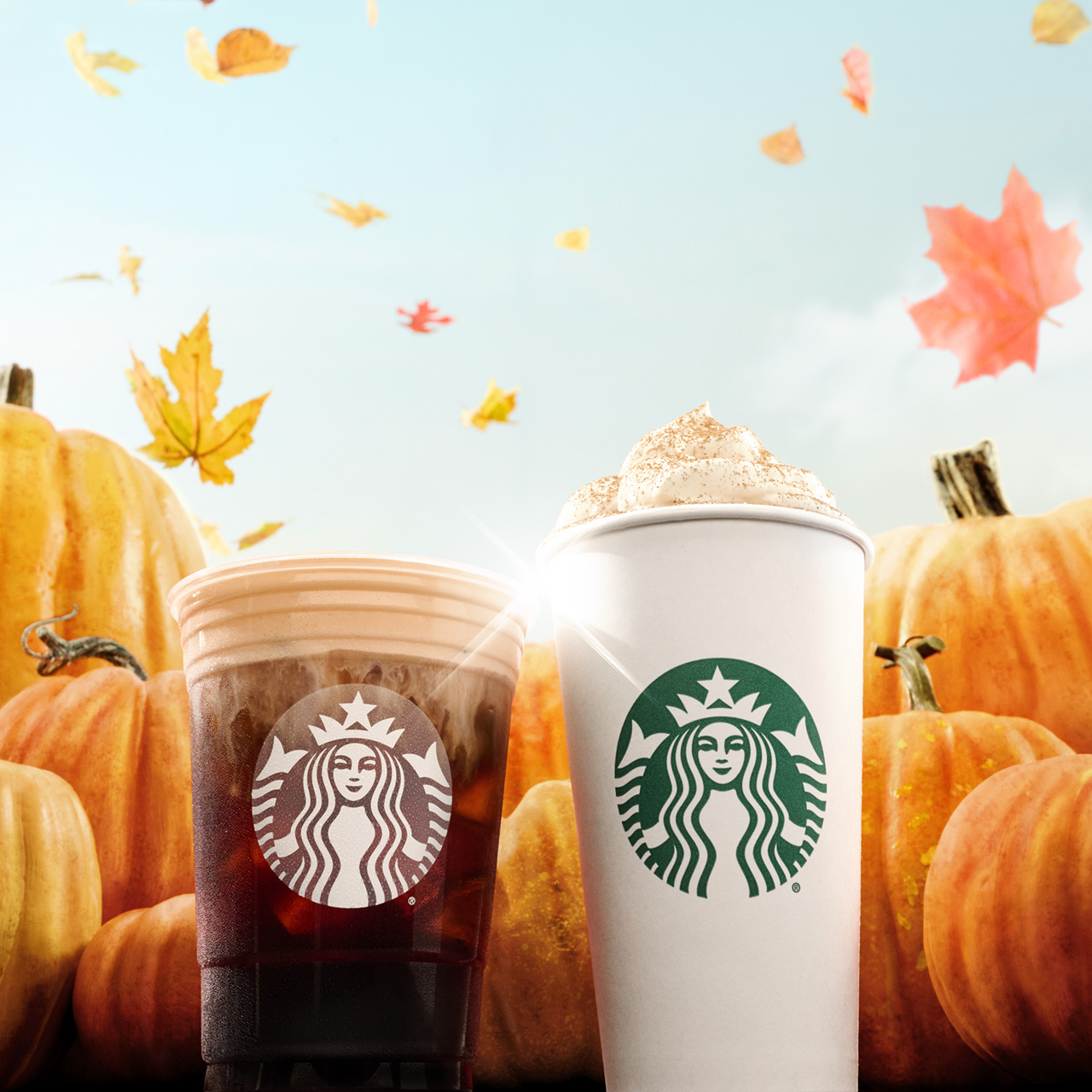 The drink will be available till the supplies last this year. The drink is also offered by other coffee chains that have already launched it at their stores this year, including Dunkin. Last year, Starbucks launched it on August 24.

Announcing the roll-out of PSL, Starbucks wrote on their official website, “The first sip of a Starbucks Pumpkin Spice Latte or Pumpkin Cream Cold Brew cues the unofficial start of the fall season for many customers, and Starbucks is celebrating its return alongside a full menu of fall favorites.” 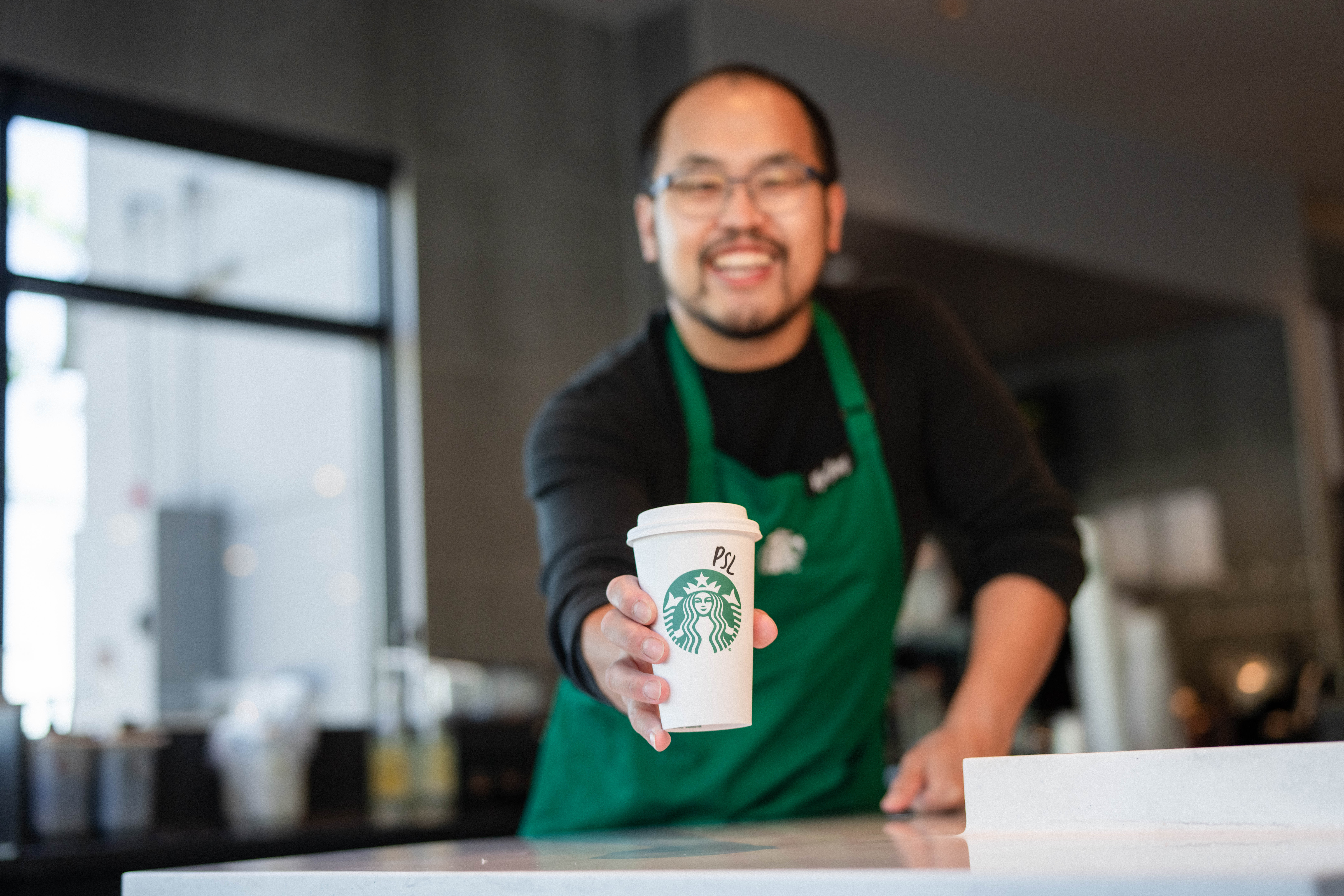 “Starting Tuesday, Aug. 30, the iconic Starbucks Pumpkin Spice Latte (PSL), is back for its 19th year. Topped with whipped cream and pumpkin pie spices, PSL is available hot, iced or blended at U.S. stores throughout the season while supplies last,” the statement read further.

Pumpkin flavored products are usually launched every year during the fall season and remain in huge demand. Earlier in August, Oreo announced that they were planning to bring back a pumpkin spice-flavored cookie after a gap of five years. Dunkin and Goldfish have also announced a pumpkin-inspired collaboration this year, the Pumpkin Spice Grahams.

Starbucks will also Roll Out Other Customer-Favorite Drinks from Tuesday

Apart from PSL, the Pumpkin Cream Cold Brew will also be available from August 30. The drink is a combination of Starbucks Cold Brew with sweet vanilla syrup, topped with pumpkin cream cold foam and pumpkin spice.

The Apple Crisp Macchiato, which was first introduced by Starbucks last year, will also return having oat milk and Starbucks Blonde espresso, along with cinnamon, apple, brown sugar and a spiced apple drizzle.

Talking about the drink, Harvey Rojas Mora, Starbucks beverage developer, said, “Crafting the Apple Crisp Oatmilk Macchiato with Starbucks Blonde Espresso gives the beverage a soft and smooth foundation that ties all the flavors together. The oatmilk adds a creaminess and brings forward the oat flavors of a traditional apple crisp topping.”

Several pumpkin-flavored bakery products will also be available at the coffee house, including Pumpkin Cream Cheese Muffin, Pumpkin Scone for a limited time and the Pumpkin Loaf, which is available year-round.

The Coffeehouse has also Launched a Pumpkin Based Game 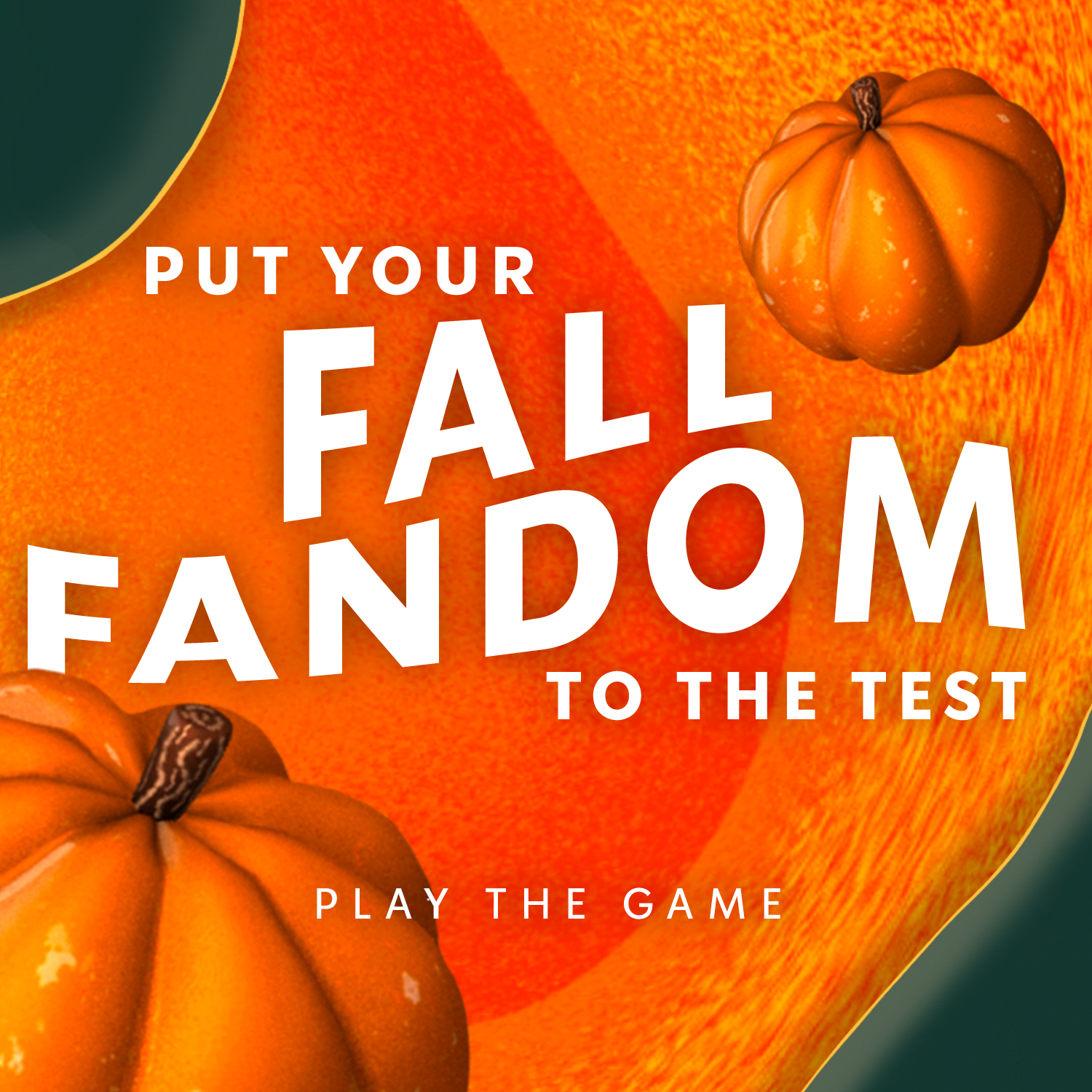 Starbucks has also created and launched a pumpkin-based riddle game to add to the excitement of customers. Announcing the game, the coffee chain said in a statement, “Starbucks fans can celebrate the season and share their love of all things fall with the Pumpkin Portal to Fall, a fun game that tests customers’ knowledge of emojis, pop culture and Starbucks, revealing just how much of a fall expert they really are.”

When are you planning to grab the much-awaited drink? Tell us in the comments section.