Popeyes has introduced another lip-smacking chicken sandwich on their menu. On November 15, the fast-food chain announced the launch of its Blackened Chicken Sandwich, a new take on the restaurant’s fried chicken sandwich.

What makes the new item different is that it will be completely breading-free and serve as a slightly healthier option over the traditional fried chicken sandwich. Read on to know all about Popeye’s new innovative delicacy. 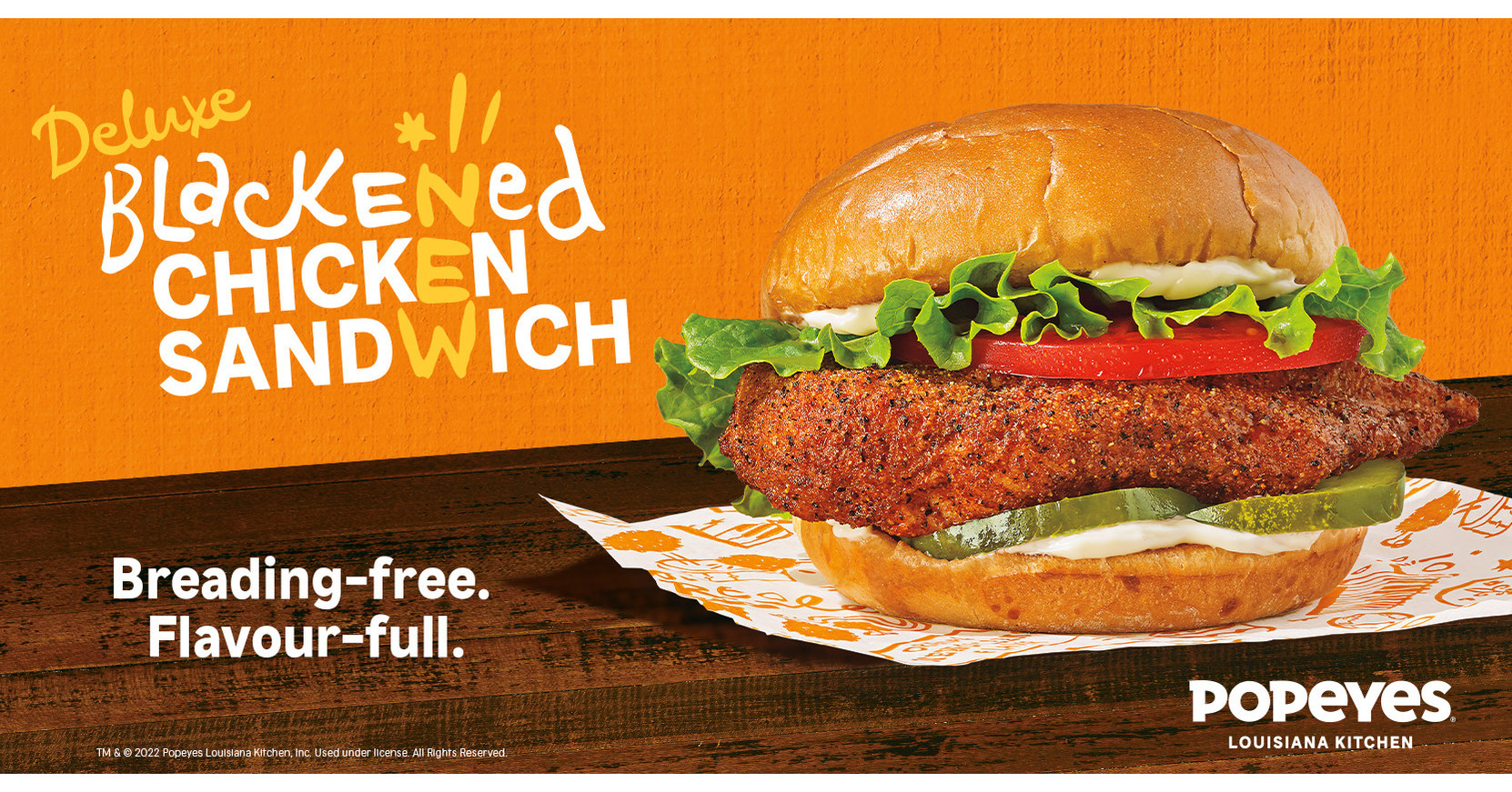 The sandwich starts at $4.99 and is seasoned with black pepper, cumin, garlic, red pepper, paprika, white pepper, onion, and salt. As for how they craft the item, Popeyes revealed that they marinate whole chicken breasts for 12 hours. After that, it is combined with Cajun and Creole-seasoned flavors and served with a brioche bun and pickles.

Customers can also choose between the limited edition Classic and Spicy sandwiches, depending on the mayo of their choice. The new sandwich has 973 calories compared to the traditional sandwich, which contains 1,122 calories.

The official description of the new item reads, “The Popeyes Chicken Sandwich you love but make it blackened. Marinated in Popeyes blackened seasoning that is. Our new juicy filet is fried to perfection without the breading, served on a toasted brioche bun with crisp pickles. Try it spicy or classic.” 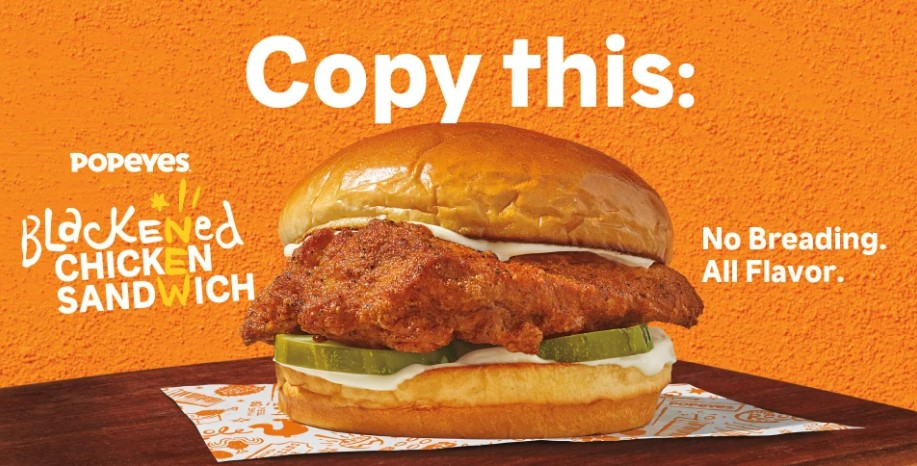 During the launch event, Sami Siddiqui, president of Popeyes North America, said, “Our Chicken Sandwich changed the QSR industry back in 2019, and since then, we’ve continued to innovate within the category to give our guests what they want – even more Chicken Sandwich options.”

The restaurant chain said in a press release that they spent four years perfecting the recipe. The time was taken to develop this ‘version of the classic Blackening cooking technique, which originated in Louisiana and is used to better seal in seasoning and spices to flavor the meat.’

To the copycats that tried to copy our Chicken Sandwich back in 2019, here are ingredients of our new, breading-free, flavor-full Blackened Chicken Sandwich. Now try to copy us again. #copythis pic.twitter.com/fmUqAfSzwv

Popeyes has also started an innovative ad campaign to promote the product. They have listed the ingredients of the dish and are challenging their competitors to copy the recipe. “We saw a lot of copycats after we launched our chicken sandwich last time. So now we’re sharing ingredients of our new non-breaded Blackened Chicken Sandwich for those who want to try to copy us again,” says the campaign.

The Fast Food Chain First Launched the Chicken Sandwich in 2019

The original chicken sandwich was released in August 2019 and became an instant favorite among customers. The popularity of the dish got an even further boost due to the Chicken Wars, a viral feud on Twitter between different fast-food chains. 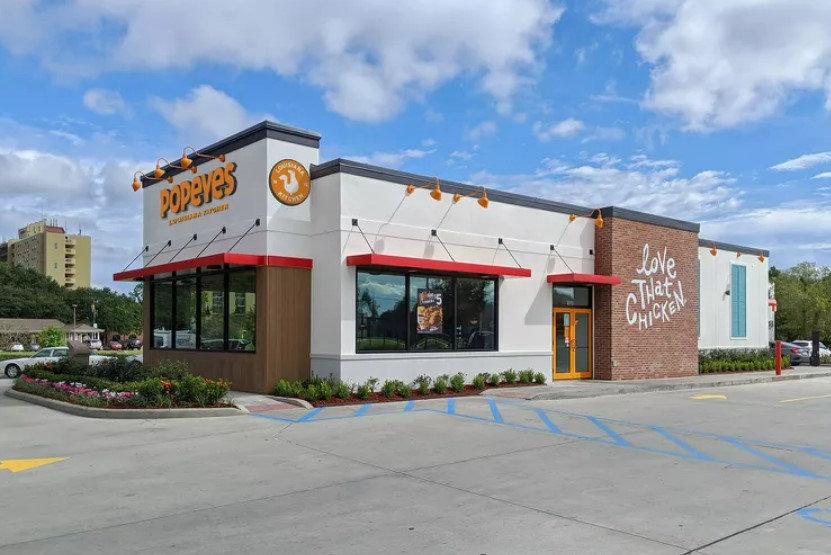 The online spat began on August 19, 2019, when Chick-fil-A tweeted, “Bun + Chicken + Pickles = all the (heart emoji) for the original.” Popeyes then responded by taking a dig at their competitor and writing, “… y’all good?”

Wendy’s then also entered the funny banter, tweeting a picture of their own chicken sandwich and writing, “Y’all out here fighting about which of these fools has the second best chicken sandwich.” Shake Shack followed suit and wrote, “If you’re lookin’ for a chicken sandwich (without the beef), you know where to find us.”

Are you planning to munch on the new Blackened Chicken Sandwich? Let us know in the comments section.