You Scream, I Scream, We All Scream For Icecream!

The love for Icecream whether you are a kid or a grown-up adult is inexplicable. Be it summer or winter, Icecreams are a dire need.

The talk here is that of Little Debbie, now that have launched their ice-cream flavors all around. The ice cream is in high demand and thus, US stores are making sure to keep their stock full. 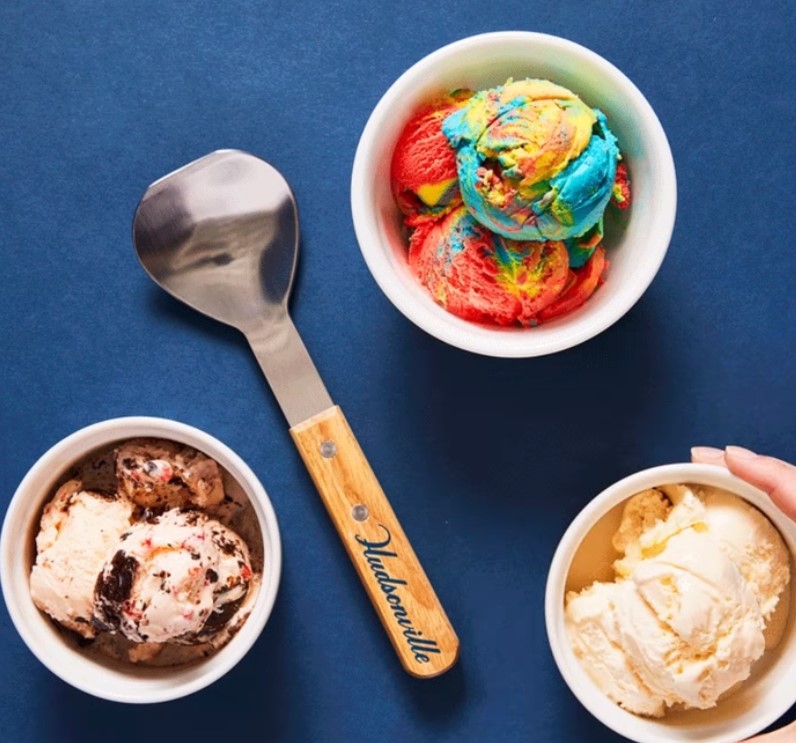 Little Debbie from the McKee Foods brand is introducing ice creams post their association with Hudsonville Ice Cream. Little Debbie is looking to stack more options of snacks to cater to the need of the growing demand. After all, who can say “no” to Ice creams?

Back in November, Little Debbie Christmas Tree Ice cream was in great demand. Both the brands announced  “collaborating again to put a cold and creamy twist on classic snack cakes, this time with seven new ice cream flavors!”

Now that you are aware of the new Ice creams, you definitely want to indulge in them, don’t you?

As impatient as it gets within the next few days, you can get your hands on the new flavors and stock them up in your refrigerator.

All seven flavors will be available in Walmart stores starting from February 1st, 2022.

“We’ve kept this secret for too long! We teamed up with our friends at @LittleDebbie again for the ultimate snack cake ice creams of ALL TIME! You can scoop up all 7 flavors at @Walmart starting February 1! Tweet us which flavor you want to try first! #icecream #snacktime”, the tweet read.

We’ve kept this secret for too long! We teamed up with our friends at @LittleDebbie again for the ultimate snack cake ice creams of ALL TIME! You can scoop up all 7 flavors at @Walmart starting February 1! Tweet us which flavor you want to try first! #icecream #snacktime pic.twitter.com/FoLn1XSV6c

“We’ve kept this secret for too long! We teamed up with our friends at @thereallittledebbie again to create the ultimate snack cake ice creams of ALL TIME!

These classics are now the ice cream flavors you’re going to love FOREVER:

Regardless of any flavor that you opt for, you get a 473ml tub at the same cost. The price is reasonable for a bucket full of ice cream. 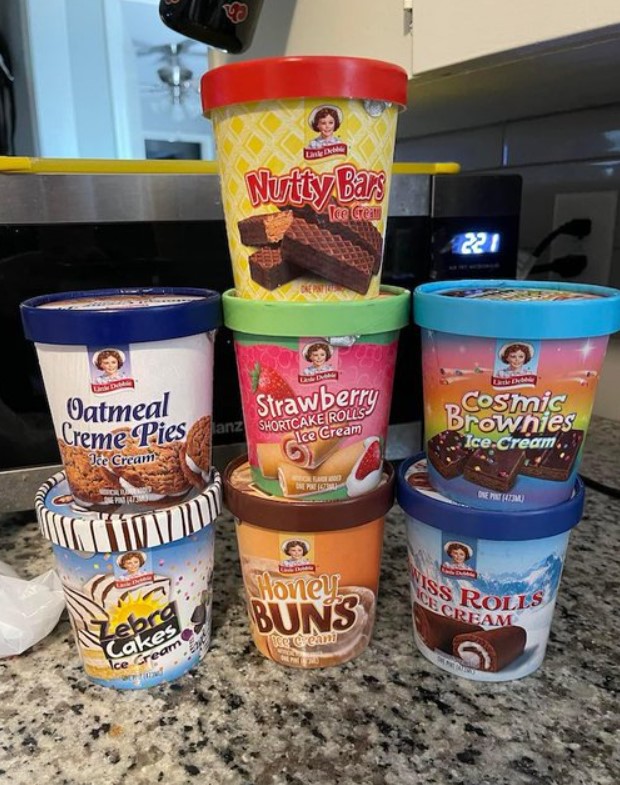 As the official post from Hudsonville read, there are 7 new flavors. Let’s talk in detail about each of them.

With scattered oatmeal cookies around vanilla creme with a pinch of molasses to make it even better.

Zebra stripes are decorated well enough and surrounded with milk chocolate fudge to add to the creaminess.

Love peanut butter? Then you have to try this one. Peanut butter tangled with a Chocolate waffle cone and combined with a fudge. What an invention.

As the name says, Honeybun flavor is all spiced up with Honey. No, don’t worry, it ain’t spicy.

In addition to that, you also get a twist of cinnamon decency.

While you enjoy this flavor, you will find rainbow and brownie pieces enhancing the Brownie ice cream in addition to offering you a lip-smacking taste. Can’t say no to that either.

I know it is going to be a tough choice when you begin choosing the flavors. But my recommendation? Try ’em all.

These ice creams are irresistible. 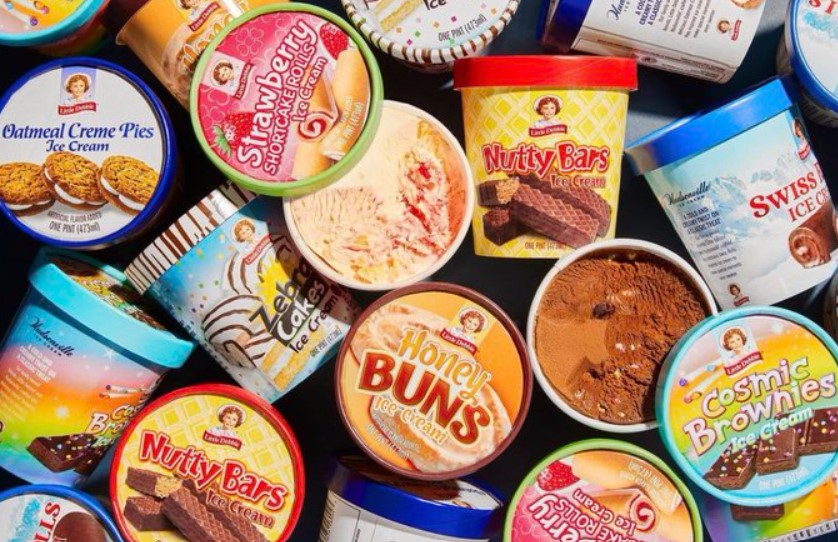 New ice creams and Giveaways, there is no better combination than this.

Hudsonville is running a giveaway and I am sure you want to be a part of it. We have shared the post below which is offering all the details for participation.

Make sure to follow all the rules and get those tubs.

Fans have loved the previous flavors of the brand and hence, are extremely happy to get more.

Last year, the Christmas Tree Cakes Ice Cream was introduced only for a limited time; however, don’t be afraid because these seven flavors will be available for purchase throughout the entire year.

Debbie fans exclaimed with joy on Twitter after Debbie announced the new flavors. Here are some of the tweets.

Look at this one. Someone got themselves all the tub.

Another quirky tweet read, “This is 100% real. Seven. SEVEN Little Debbie ice cream flavors dropping at Walmart next month. What a time to be alive!”

This is 100% real. Seven. SEVEN Little Debbie ice cream flavors dropping at Walmart next month. What a time to be alive! pic.twitter.com/IC09HRjVmy

We have got you covered with all the details of Little Debbie Ice creams. Which is going to be your favorite one? Will it be one or will it be all?

Our best is on the latter. Drop your comments to let us know.

Arpita Roy
Arpita Roy is an Engineer, Bibliophile, and Writer by heart with 5+ Years of experience in the content writing industry. Over her tenure, she has written 2000+ blogs, even more. She also claims to be a lifelong learner and uses her curiosity to blend and express in her writing. You can get her on Twitter @royarpita09.
RELATED ARTICLES
Food

11 Most Expensive Food in the World