American fast-food restaurant chain KFC will be serving plant-based fried chicken – ‘Beyond Fried Chicken’ to its customers all across the country from this week.

The launch of this product comes after many years of testing from the manufacturers like Yum Brands chain and Beyond Meat. 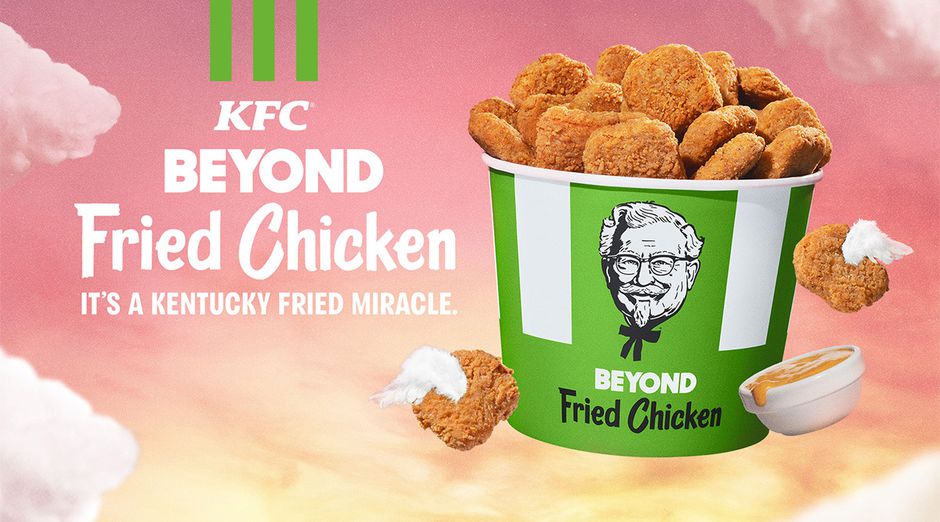 The companies were successful in creating a substitute of meat that replicates the taste and texture of whole muscle chicken, like chicken breast from the plant.

The announcement has come at the right time for the company as they are facing issues with their supply chain because of several issues including the Coronavirus pandemic. 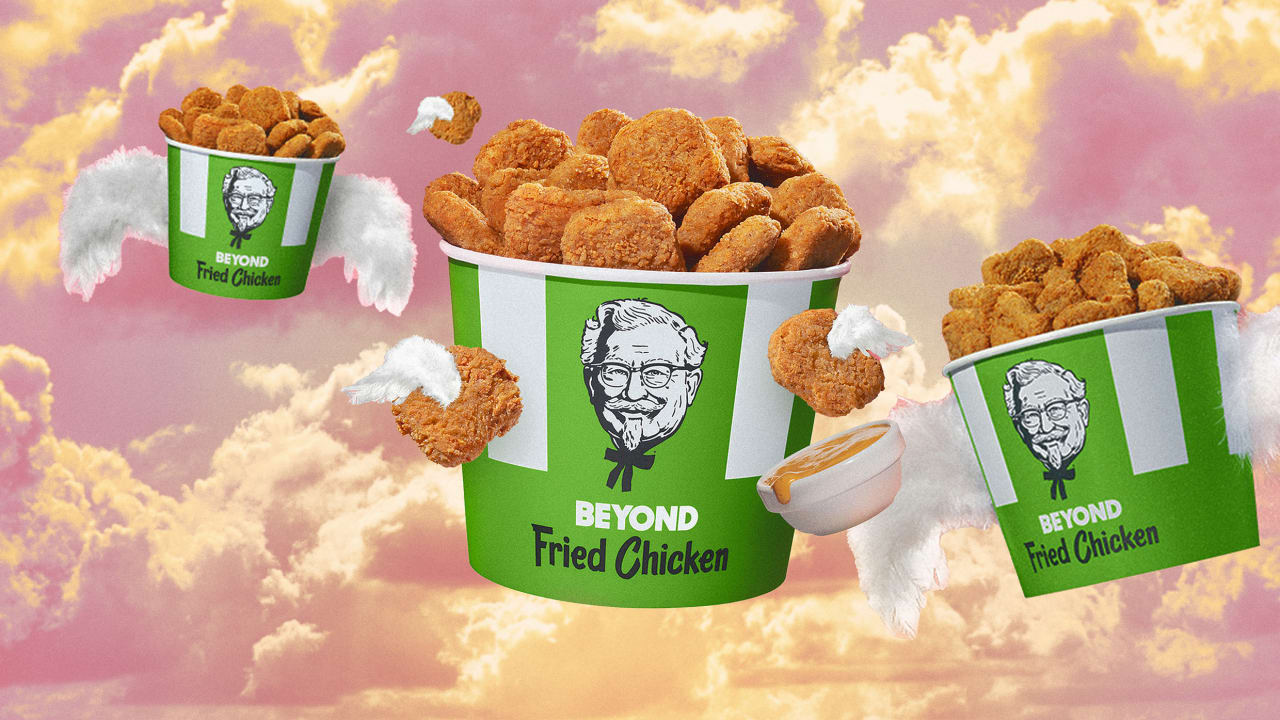 The Kentucky headquartered company made an announcement last week that they are expecting the arrival of its new Beyond Fried Chicken, made by Beyond Meat exclusively for KFC.

According to the press release issued by the company, the “Kentucky Fried Miracle” will make its debut at select outlets starting from 10th Jan, Monday for a limited time.

In August 2019, the companies started testing their first iteration of the faux fried chicken at their Atlanta store that was sold out in just a few hours. After the successful testing, it was expanded to other outlets in Charlotte, Nashville, and Southern California.

Kevin Hochman, president of KFC U.S., released a statement saying, “The mission from day one was simple — make the world-famous Kentucky Fried Chicken from plants. This is really about where the customer is going; they want to eat more plant-based proteins.” 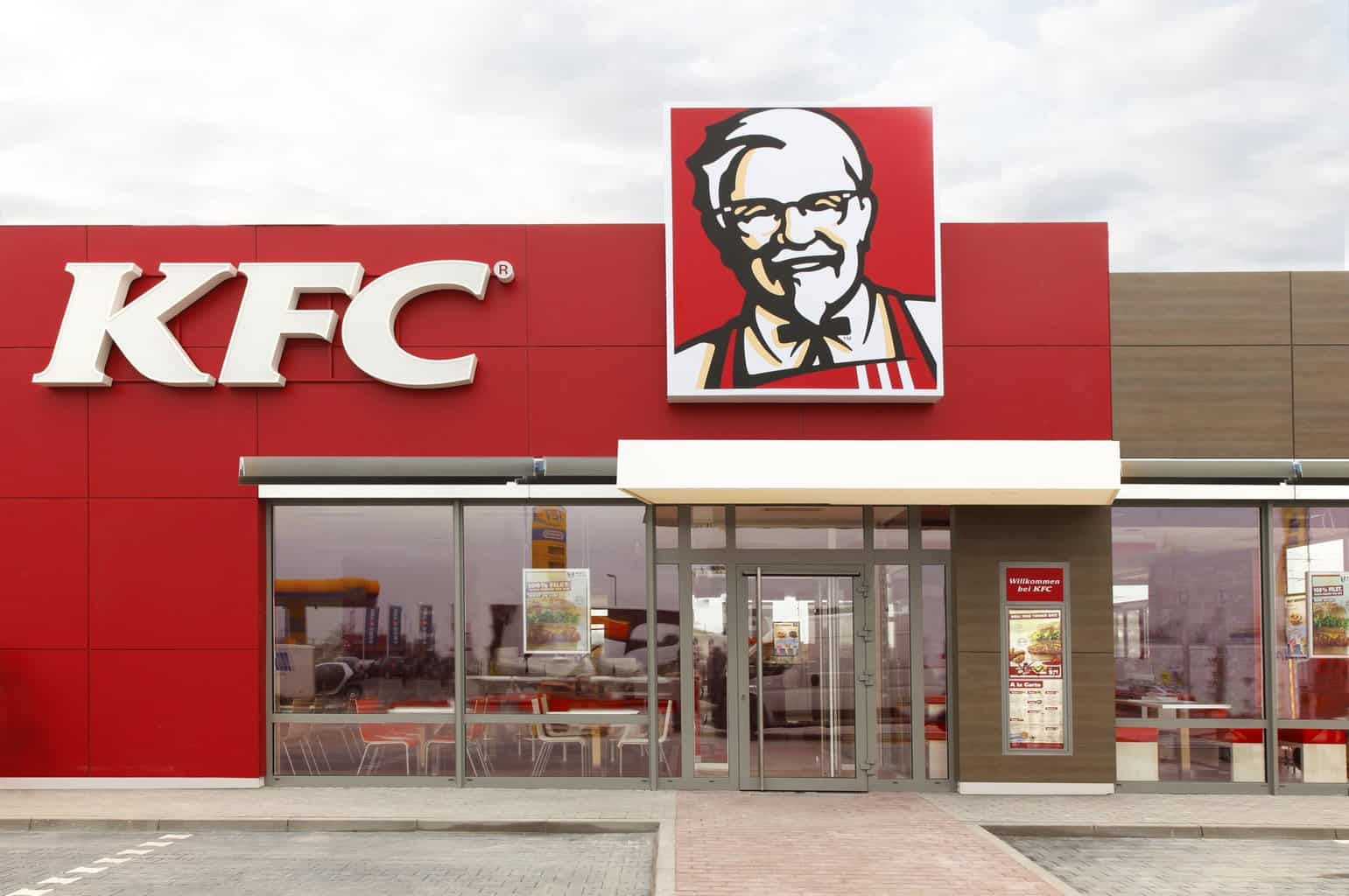 Kevin added, “It’s January, so it’s a time of New Year’s resolutions and wanting to do something different in your diet and now over two years later we can say, ‘mission accomplished.’”

KFC customers will now be able to place their orders for this unique first-of-its-kind plant-based Beyond Fried Chicken meal either as a combo or a la carte in either six or 12-piece options that also include dipping sauce. Prices start at $6.99 (tax excluded).

However, the company disclosed that the faux fried chicken is not “prepared in a vegan/or vegetarian manner”.

Beyond Meat CEO Ethan Brown said, “From a supply perspective, we feel really good about it, and it’s something we have experience within initial trials”.

The spokesperson of KFC restaurants confirmed that the “chicken” is cooked in shared fryers in KFC kitchens and customers cannot place requests for their orders to be prepared in a separate fryer as of now. 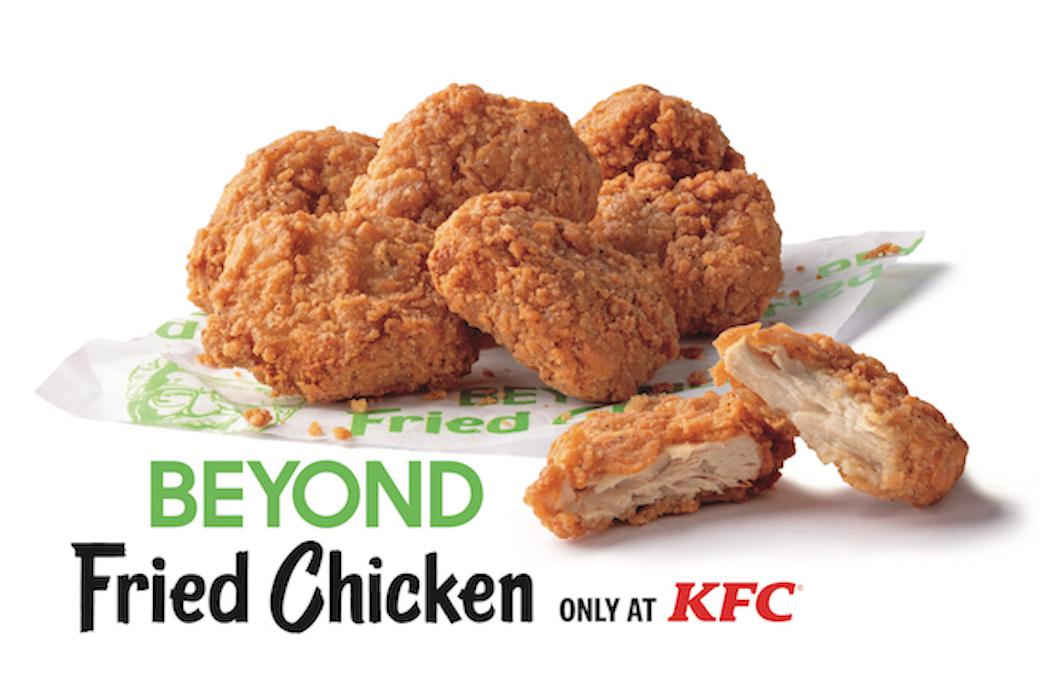 We need to watch this closely if this launch by the company is an attempt to attract meat-eaters to opt for plant-based options more frequently.

You can place an order for the new Beyond Fried Chicken either through the KFC app, KFC.com, or in the drive-thru. Find out your nearby store here.

Check out this space to get updated with the latest stuff!