Coca-Cola recently launched its new flavor called Intergalactic coke. They claim that the drink tastes like ‘space’. The zero-sugar drink is the latest piece of their brand-new creations. The drink was officially launched in the UK recently.

The new drink is easily distinguishable from the classic cola as this one is bright in color and quite pinkish. The company Coca-Cola launched back in 1892. Since then, the company has made its permanent place in the hearts of billions of people. The Intergalactic drink is not their first attempt at trying something different. Over the years, Coca-Cola has come up with many successful drinks including Diet Cola, Vanilla and Cherry flavors.

According to 2019 statistics, Coca-Cola is the most valuable soft drink brand in the world at around $36.2 billion. Pepsi is a close second. About 1.9 billion serving of coca-cola is served across 200 countries every day. Diet cola is one of the brand’s most popular drinks after the classic one, comprising over 40% of the overall sale. Its introduction helped get the sales booming again after a few years of slump.

This might be why Coca-Cola is keen to try other variants and experiment with different flavors. Most of these drinks are introduced for a limited time. If the drink is massively successful, the brand can always bring it back, if not, the company can confidently take it off of shelve without owing an explanation. 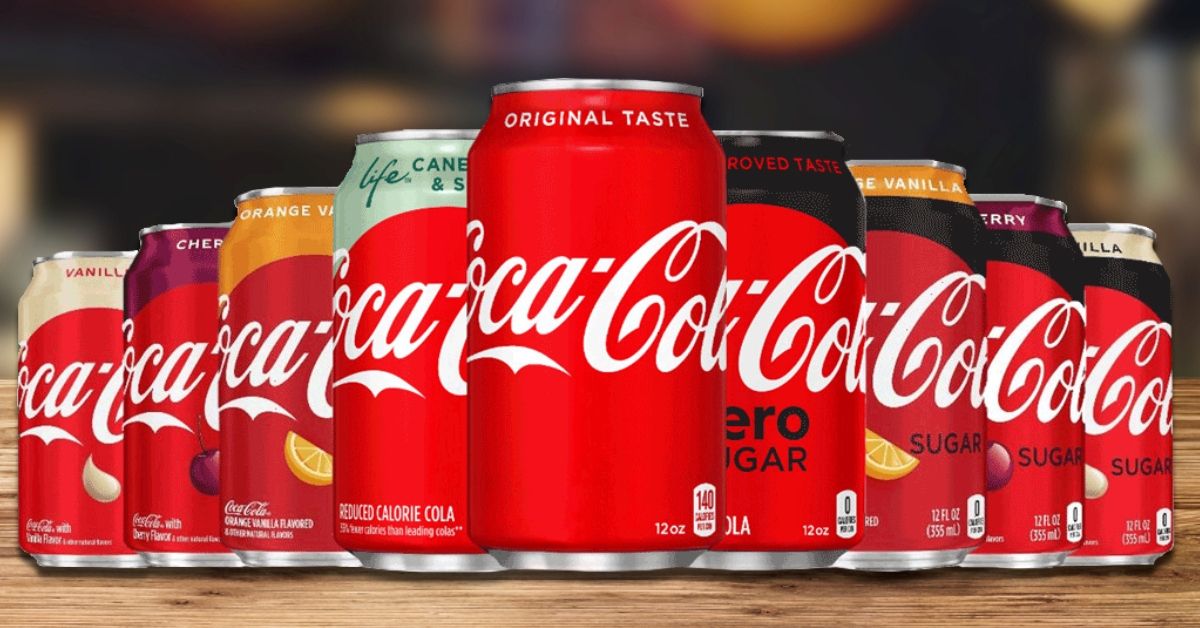 Both variations of the same drink are a part of Coca-Cola’s new experiments called Coca-Cola creations. It aims to “Quench Gen Z thirsts for discovery through a series of unexpected brews, packaging designs, culturally relevant expressions and creative collaborations.”

The drink is red, unlike the classic black. The drink has carrot and blackberry along with acid, sweeteners, colors, and caffeine. The drink has a sweet taste with a hint of popcorn. Some said it tasted like dental floss or cream soda. Some people liked the taste whereas other preferred the original soda and found the taste bad.

What Did Coca-Cola Say?

Although the drink may taste differently to different people, Coca-Cola also released a statement about it. It said, “Inspired by the infinite possibilities of space, Coca-Cola Starlight fuses the signature taste of Coca-Cola with unexpected touches, including a red hue and a cool aftertaste that evokes the feeling of a journey into space,”.

The exclusivity of the drink in the UK along with its limited-time offer makes people want to try it to see what it is all about. This tactic also helps drive up the sale and create hype around the product. People are sharing their opinions about the drink on social media. One such user tweeted “Terrible day, will this can of ‘Intergalactic’ flavor. Coca-Cola turn it around?”. As more and more people try this drink, we might get a good idea of whether this drink is a hit or not.

Although, it is always better to try it yourself if you can get your hands on one.

Khadija
A spirited writer who looks at the world with an inquisitive mind. Passionate about many things, she is an active campaigner for equality and mental well-being. She wants to change the world, one blog at a time.
RELATED ARTICLES
Food