Liver King, the influencer who went viral for his rugged body, has now admitted that he uses steroids to build his physique. King had earlier claimed that he had bulked up naturally with the help of a primal living routine, which included eating raw animal organs, particularly liver, lungs, and testicles.

The influencer, whose real name is Brian Johnson, was exposed by YouTuber Derek last week. He had leaked emails revealing that Johnson injected $12,000 worth of steroids into his body. Johnson has now posted an apology video for misleading his fans. 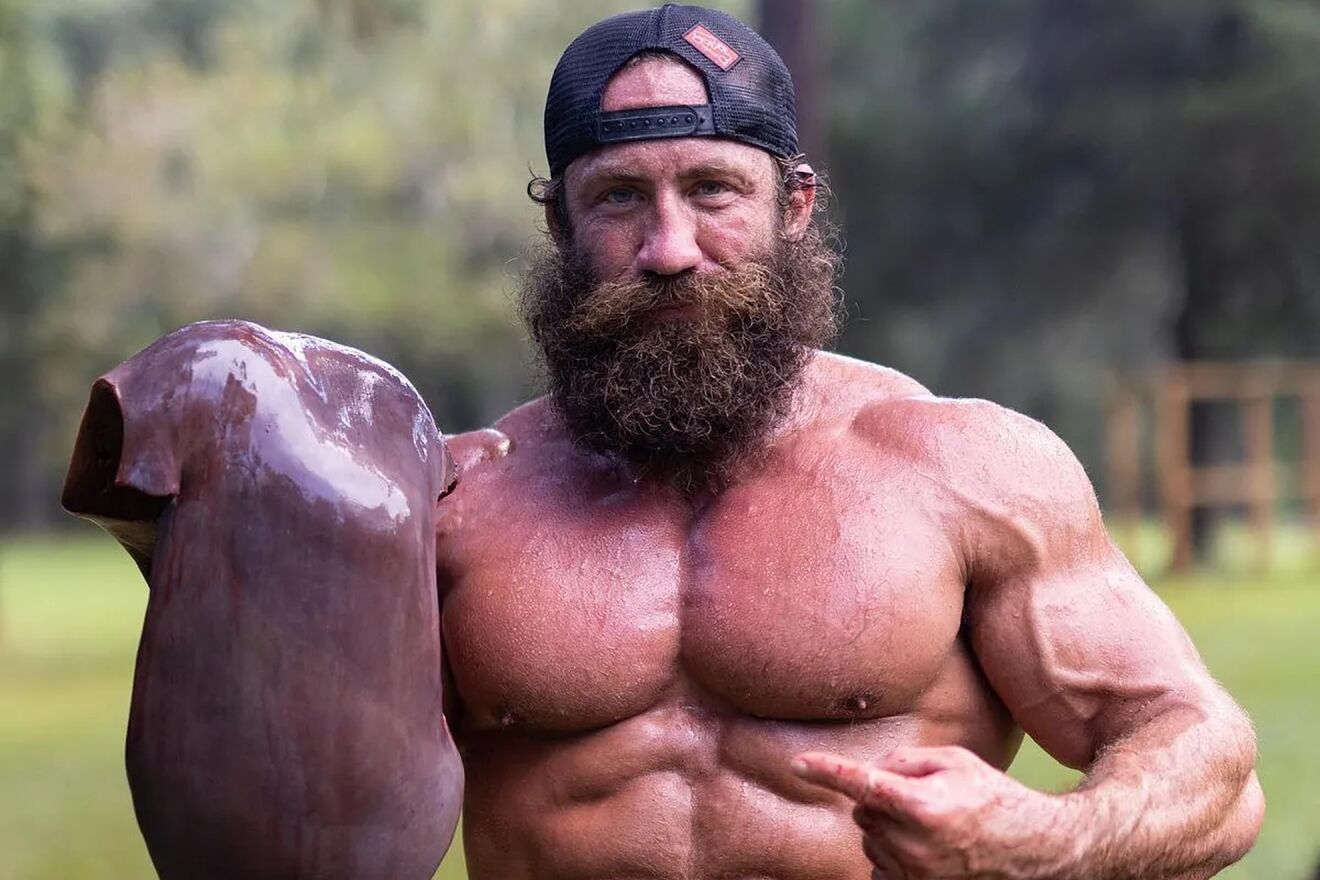 King, who owned a supplement company before going viral, claims that he thought the use of steroids was inconsequential as he was not participating in any sport. On December 2, he posted an apology video on YouTube saying, “I’m making this video to apologize because I f***ed up, because I’m embarrassed and ashamed, because I lied, and I misled a lot of people.”

“This is a complicated as f*** topic, atleast to me it is. Because before social media I was rich and anonymous and after social media, I’m still rich but no longer anonymous. And I never expected this kind of exposure in the public eye.”

“It’s been tricky as f*** to navigate. Well, clearly, I did it wrong. And I’m here now to set the record straight. Yes, I have done steroids. And yes, I’m on steroids, monitored and managed by trained hormone clinician. Liver king, the public figure was an experiment to spread the message,” the 45 year old bodybuilder added.

Johnson claimed that he had trained naturally for decades but was not feeling physically well in 2021, so he decided to use PED. He added that he kept it a secret as he did not want to send across a wrong message. 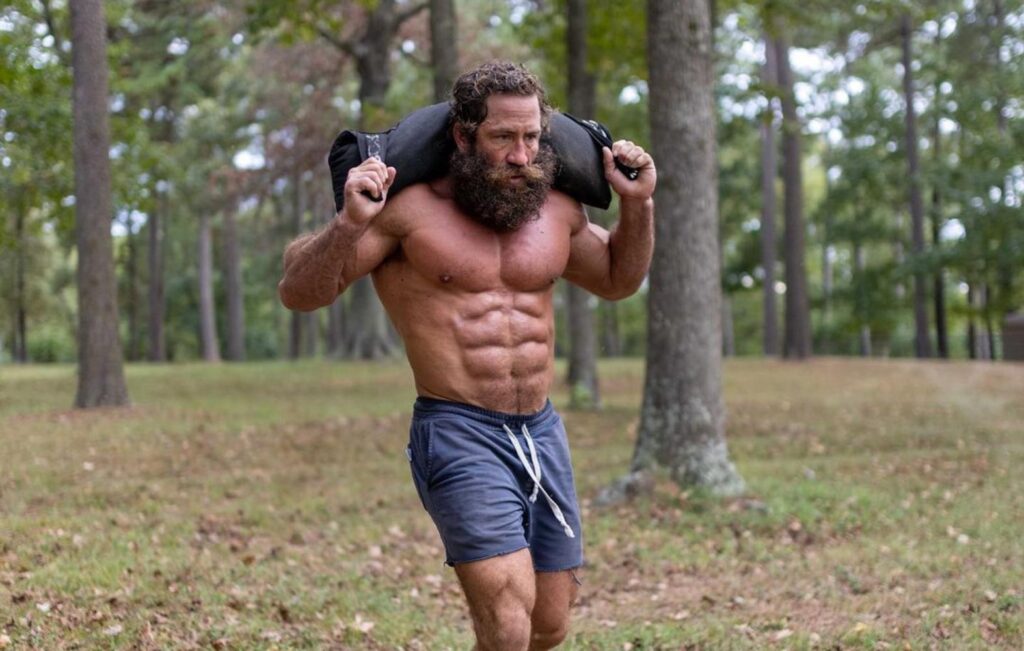 “While spreading the message, I’ve been on several podcasts, and when asked if I’ve ever taken steroids, I’ve always said, ‘no. I don’t touch the stuff. Not going to touch the stuff. Never touched the stuff.’ That was a lie. I’ve convinced myself this had nothing to do with the ancestral message,” he said.

King added, “I fully own that I f***ed up. I am as sorry as a man can be, and all I can do is take extreme ownership right now, be better, and lead myself to a better life as a better human.” 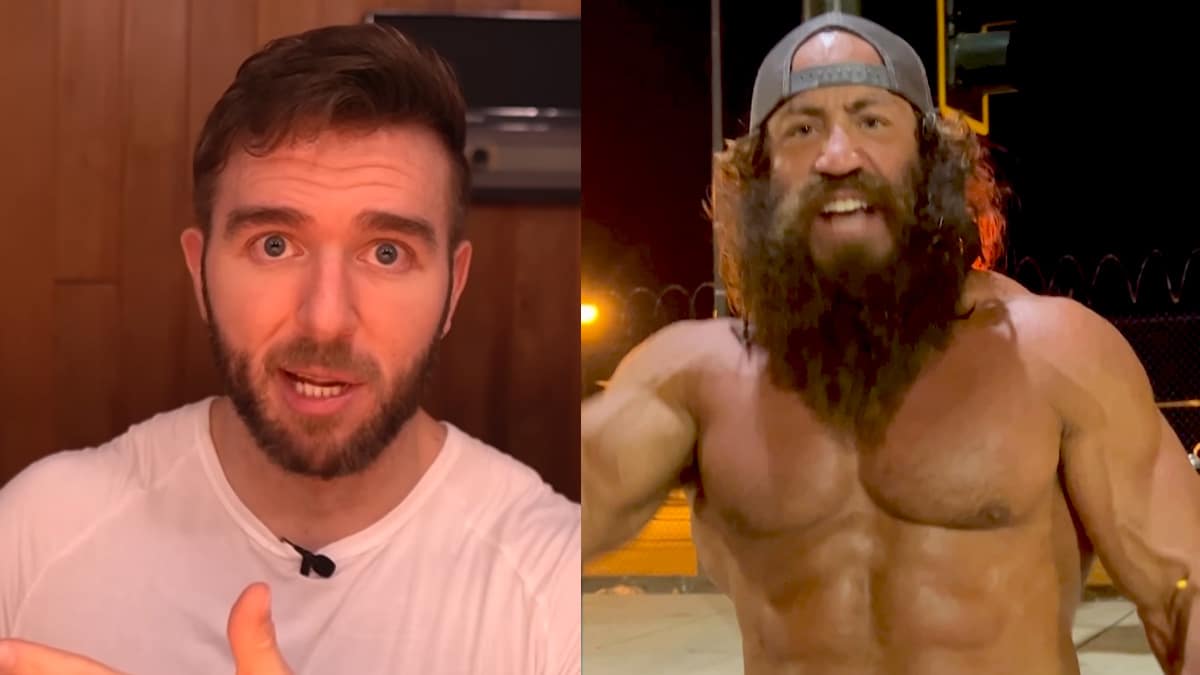 Derek, who goes by the channel More Plates More Dates, posted a video last week alleging that Johnson had used $12,000 worth of steroids. He even showed some emails sent by the influencer to an unnamed coach in 2021, in which he admitted to spending money on PED.

King has now said that he takes full blame for his actions. “I continually dismissed it and dug myself into a bigger and deeper hole. I have only myself to blame. I did that and it was all wrong. I will be better, I will talk about it openly because I believe there is a time and place for pharmacological intervention monitored by a trained hormone physician,” he stated.

Jashan
A passionate writer who loves to cover Pop Culture, Celebs, Films and TV shows. When not writing, you can find me trekking, singing, and binge-watching.
RELATED ARTICLES
Fitness