World Breaker Hulk: Find Out His Power, Strengths and Abilities

The Hulk is a fictional superhero who appeared in American comic books published by Marvel Comics. The Incredible Hulk #1 was the first appearance of the Hulk. Hulk is one of those characters who has undergone numerous transformations.

But we’ll be talking about a different version of the character, World Breaker Hulk, who is claimed to be Marvel’s most powerful superhero ever. This article will tell you everything you need to know about World Breaker Hulk, from his strength to his enemies. 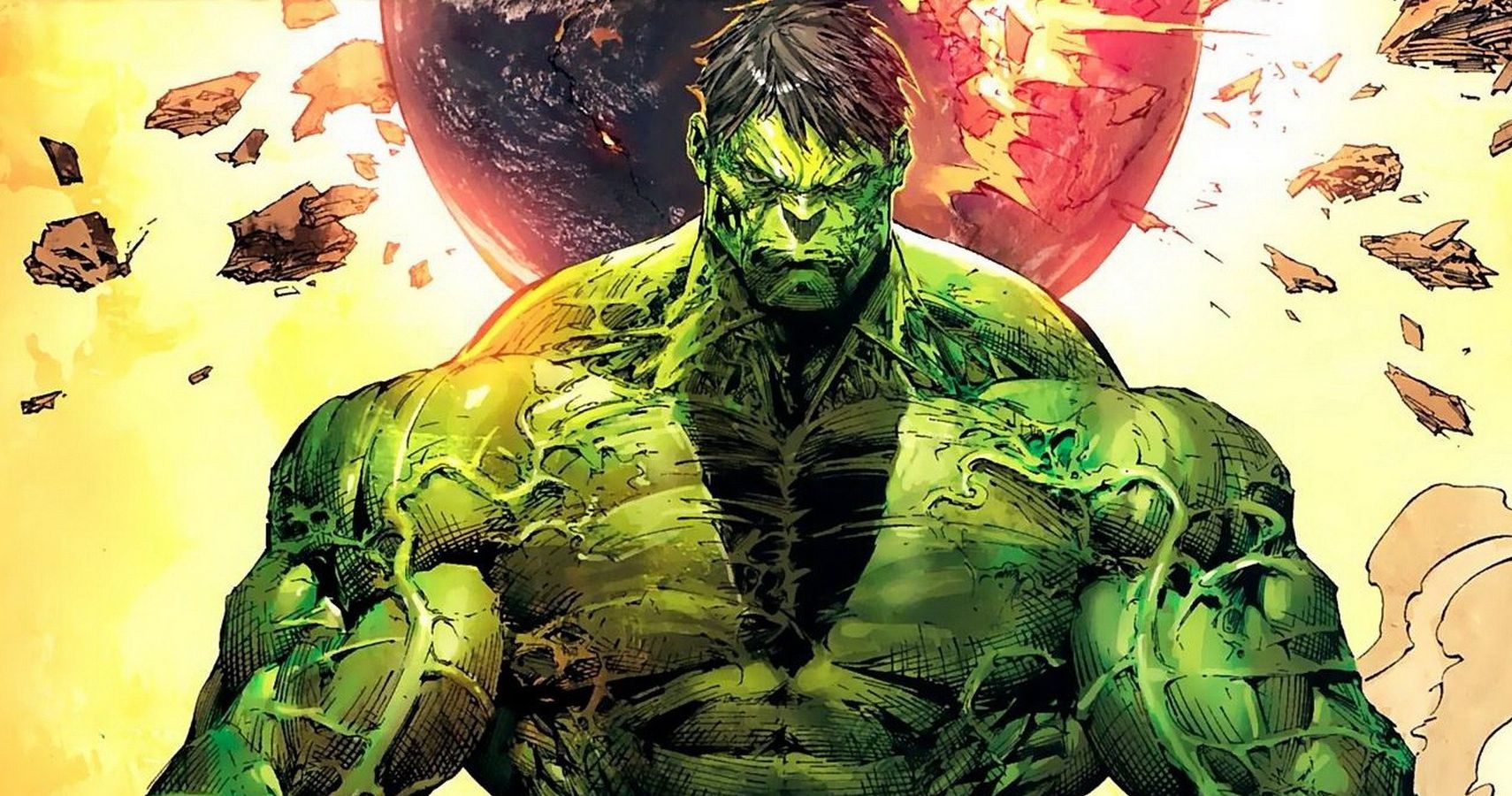 What Is A World Breaker Hulk?

As previously said, the Incredible Hulk has had many transformations, but World Breaker Hulk is one of the most powerful superheroes. His strength and capabilities are incredible. If you’ve ever wondered how Hulk became a World Breaker Hulk, we’ve got the answer for you. At the conclusion of the 2006 Planet Hulk event, the World-Breaker Hulk was formed. 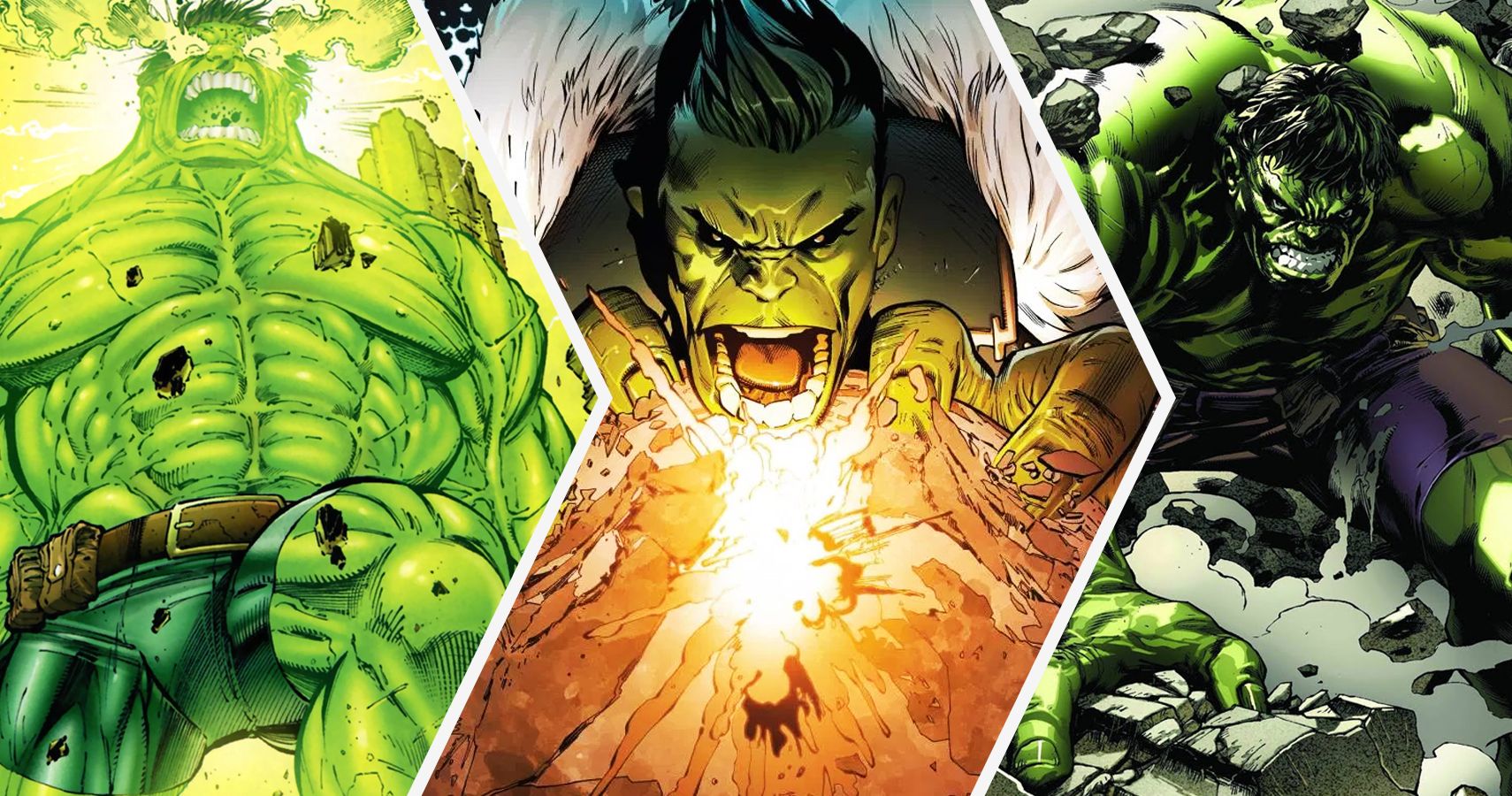 As you already know, the World Breaker Hulk is a version of the Hulk who was created after the Illuminati stranded him on Sakaar. After a misfortune, he absorbed the entire planet’s radiation as well as the so-called Old Power, a tremendous energy that flows through Sakaar. As a result, he became the World Breaker Hulk. Since he could withstand Black Bolt’s murderous cry without flinching, his power levels were unrivaled.

What Are World Breaker Hulk’s Strengths?

The fact that World Breaker Hulk is a powerful superhero is self-evident and well-known. The World Breaker Hulk has the ability to stomp on entire continents and planets, causing earthquakes. Furthermore, the World-Breaker possesses incredible destructive potential. He may be a destroyer without moving an inch, ironically, because he builds up and emits the radiation he acquired simply by existing. 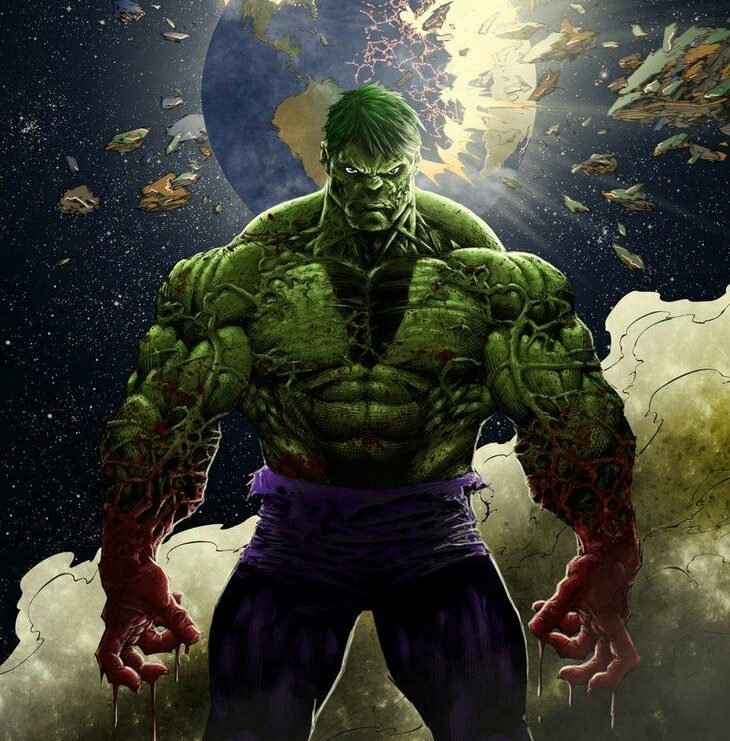 An enraged Bi-Beast and Wendigo were also defeated by World Breaker Hulk. These guys are easily Herald Level beings even without amps, since they have defeated Thor and Savage Hulk on multiple occasions. We got a glimpse of the World Breaker Hulk’s true strength when he was literally disturbing the Earth’s Core without even realizing it.

Well, this is the most frequently asked question from viewers. And it’s truly interesting to know what the actual differences are. There are many things that a regular Hulk cannot do which World Breaker Hulk can. Unlike the normal Hulk, who was more of a warrior than a thinker, World Breaker Hulk is a brilliant tactician capable of devising even the most complex plans. 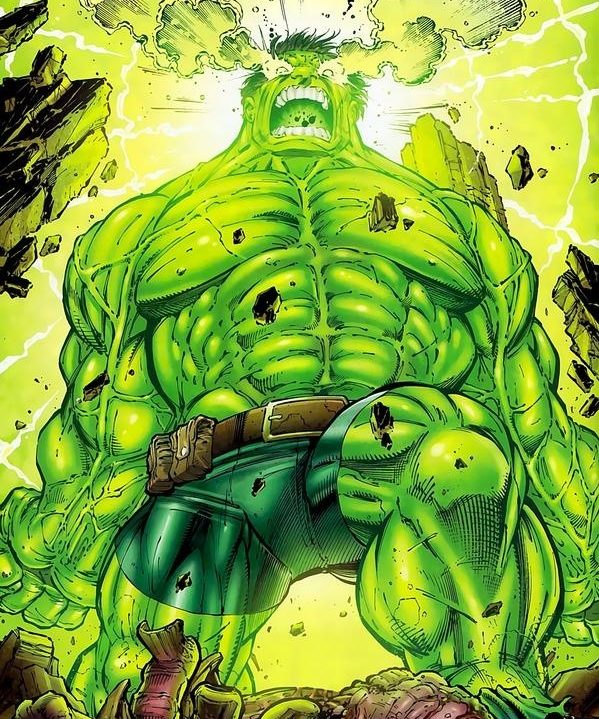