Ghislaine Maxwell, the former British socialite accused of child sex trafficking, is making news once again after the release of the Netflix documentary based on her, titled Ghislaine Maxwell: Filthy Rich.

The 60 year old, who shared a close relationship with sex offender Jeffrey Epstein, is now serving a 20 years sentence in prison in Florida. During her trial in 2021, it was revealed that Ghislaine Maxwell was secretly married. But who is her husband, and what is her current marital status? Read on to find out. 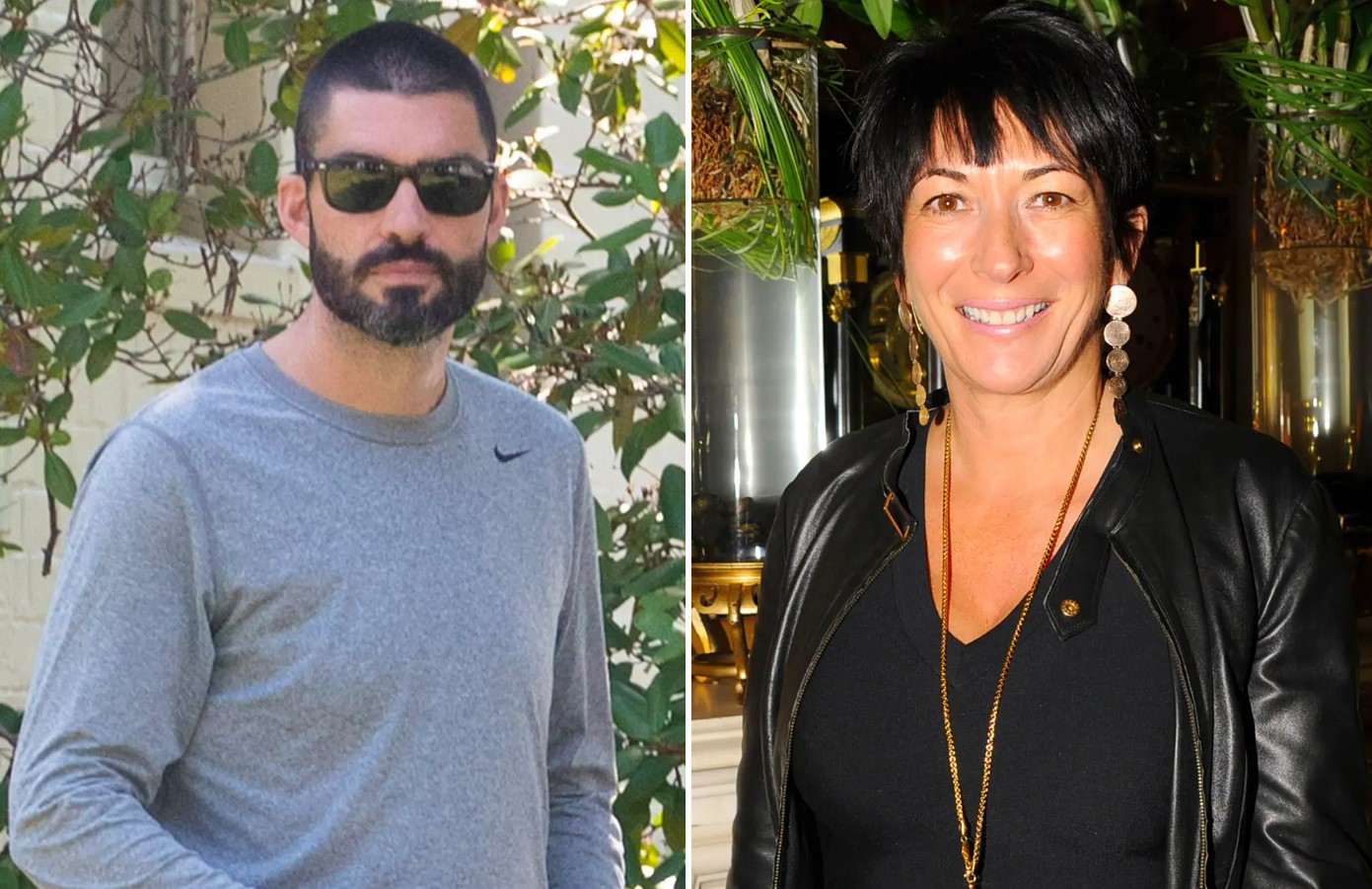 During her trial on July 14, 2020, it was revealed that Ghislaine Maxwell had been secretly married, with the name of Scott Borgerson doing the rounds as her husband. The prosecutors claimed that the socialite had hidden her marital status and wealth from the court.

“The defendant also makes no mention whatsoever about the financial circumstances or assets of her spouse, whose identity she declined to provide to Pretrial Services,” assistant US Attorney Alison Moe had told the court. 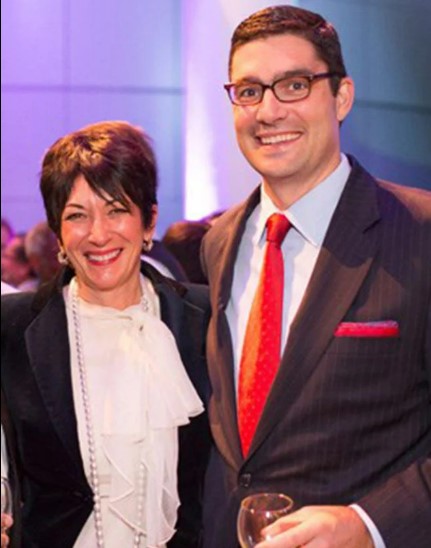 Maxwell then told the court that she tried to file for divorce from her husband before her arrest so that he didn’t have to suffer for being associated with her. It was reported that Maxwell and Scott Borgerson had wed secretly in 2016. However, Borgerson denied their relationship and claimed that they were just old friends.

Who is Scott Borgerson?

Scott Borgerson is the 48 year old CEO of CargoMetrics, a data analytics processing company for maritime trading and shipping. The firm was valued at $100 million in 2020. Borgerson reportedly lives in a huge ocean-front mansion in Massachusetts.

As per reports, Maxwell met Borgerson during a conference linked to ocean preservation in Reykjavík in 2013. At the time, Borgerson was still married to his ex-wife Rebecca. The industrialist apparently left his wife for Maxwell, and Rebecca was reportedly devastated after watching a video of her husband ‘kissing and cuddling’ his new partner. 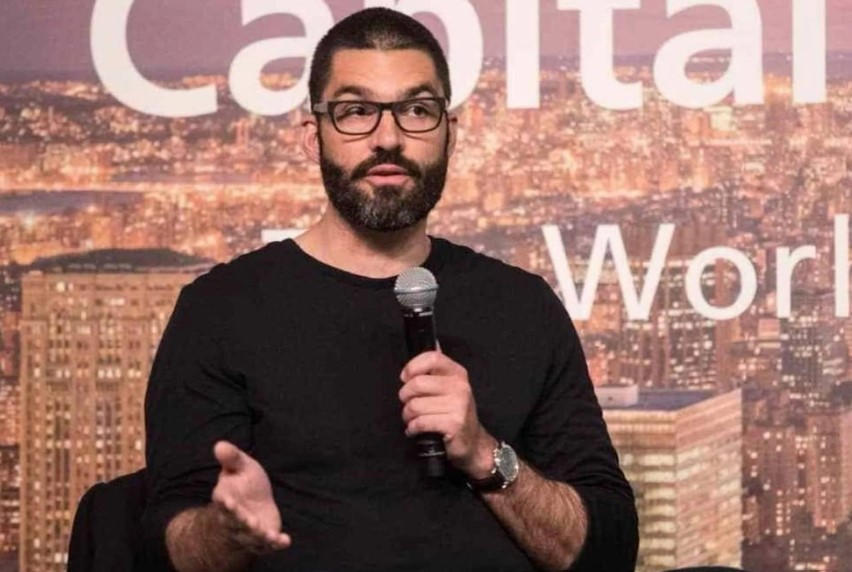 In 2019, a source told the media, “Scott left his wife for Ghislaine around five years ago. It’s just egregious what’s happened to Rebecca. Rebecca and Scott seemed like a really nice couple. But as time went on, he was very preoccupied and would be on his cell phone a lot, presumably on business calls. He was away a lot for work.”

During Jeffrey Epstein’s arrest. Maxwell was hiding in Borgerson’s Massachusetts mansion. The executive, however, denied the claims, stating that he had no idea where she lived.

Borgerson Tried to Bail Out Maxwell Before her Trial 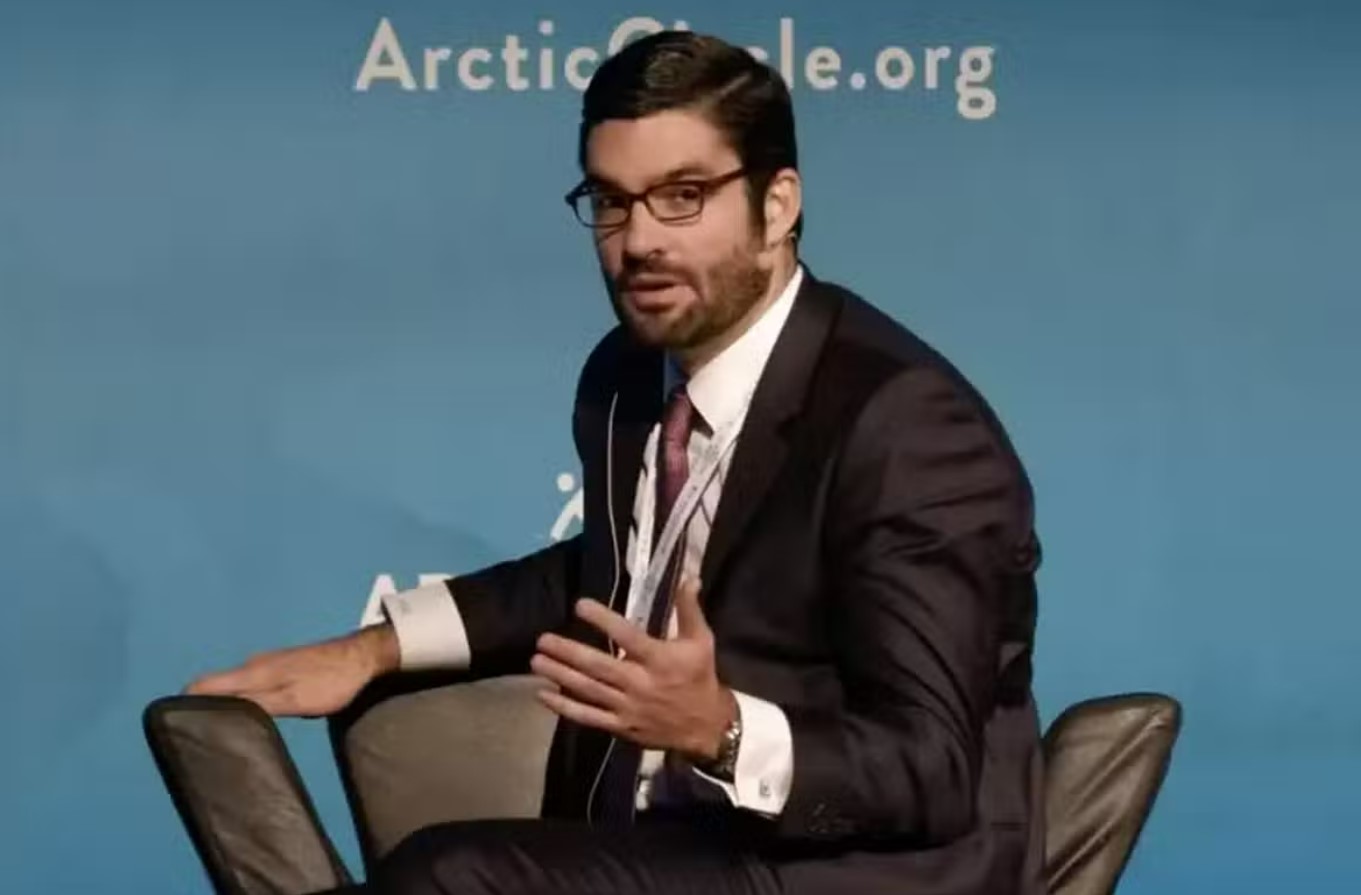 As per a report in The Telegraph, Borgerson offered to pay a $22.5 million bond to get Maxwell released before her trial. However, his name was never mentioned in the official court documents, and he did not appear during the proceedings.

After getting married, Maxwell had allegedly transferred all her assets to her husband’s name to protect her money before going to trial. Several reports also claim that Borgerson has now moved on and is in a relationship with someone else.