Where is Shari Dahmer Now? Everything About Jeffrey Dahmer’s Step-Mother

The Netflix series Monster: The Jeffrey Dahmer Story has kept viewers hooked by featuring the real-life heartbreaking stories of the victims murdered by the notorious serial killer and sex offender. While the series dives deep into the victims’ lives, it also gives a glimpse of Dahmer’s family members and his equation with them.

One such member was Shari Dahmer, Jeffrey’s stepmother, played by Molly Ringwald. While the series does not explore her character in much detail, the role is brief and impactful. But where is Shari Dahmer today, and what is she upto? Read on to find out. 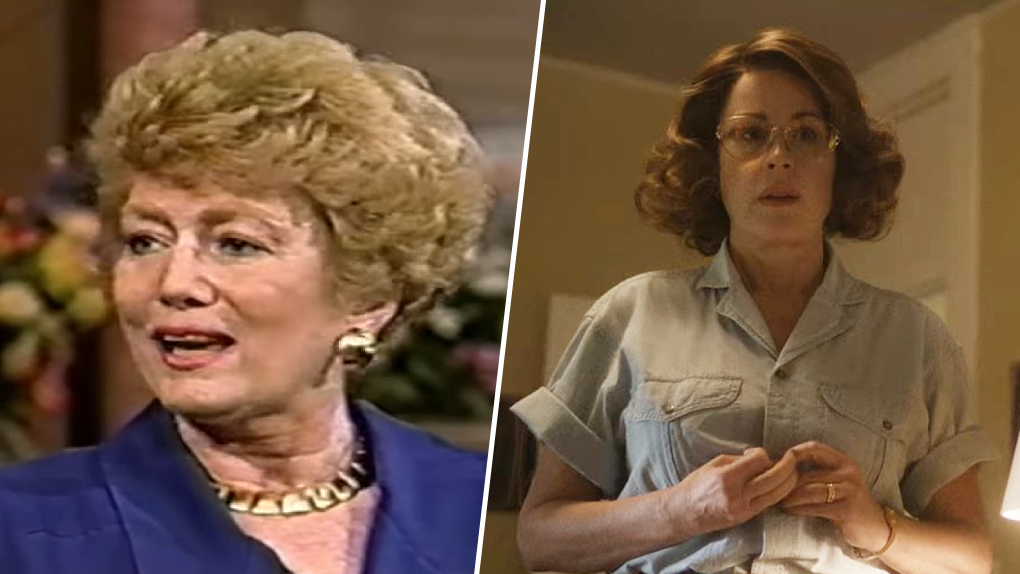 Who is Shari Dahmer?

Shari married Jeffrey’s father, Lionel Dahmer, in 1978 after Lionel’s divorce from his ex-wife and Jeffrey’s mother, Joyce. As per reports, Jeffrey first met Shari at his mother’s house in Columbus, Wisconsin. He was 18 at the time and was living alone there after his mother moved away.

Shar later talked about how she felt about meeting Jeffrey in the Oxygen documentary titled Dahmer for Dahmer. “What I wanted to do, and what most people wanted to do, was mother him. He was just vulnerable. Even if I wasn’t his stepmother all his life, as a mother you sense those things,” she said.

Talking about how he dealt with his parent’s divorce and his mother moving away, she revealed, “He was embarassed and ashamed that his parents were divorced..He didn’t want his friends to know, he witheld his true feelings. He was very good at disguising his feelings, but he was ashamed and embarassed. When his mother left, and he wanted to stay behind, he became very lonely, and that’s when the first murder occured.”

Where is Shari Dahmer Now? 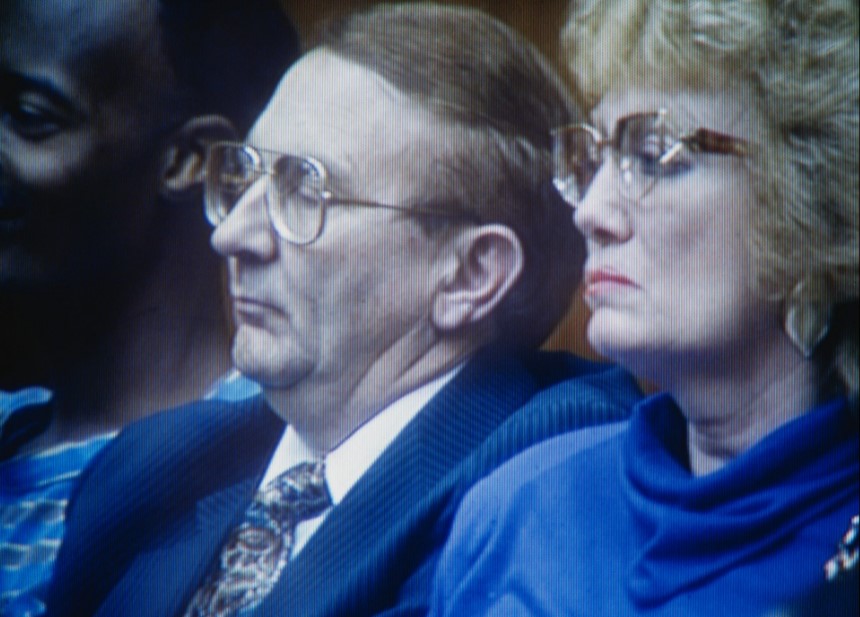 Shari, now in her eighties, continues to live with her husband and Jeffrey’s father, Lionel, at their home in eville, Ohio. She previously stated that now ‘nobody bothers’ the couple in their peaceful neighborhood.

While Jeffrey’s brother David chose to distance himself from the family name ‘Dahmer’ and legally changed his name, Shari said she is proud of the surname. “I used it in the business world. I use it still. I have no reason to deny who I am. We didn’t do anything wrong,” she said.

Both Shari and Lionel stood by Jeffrey during his trial and frequently visited him in prison. They did not defend his crimes but expressed their empathy toward him.

What are Shari’s Thoughts on Jeffrey’s Heinous Crimes? 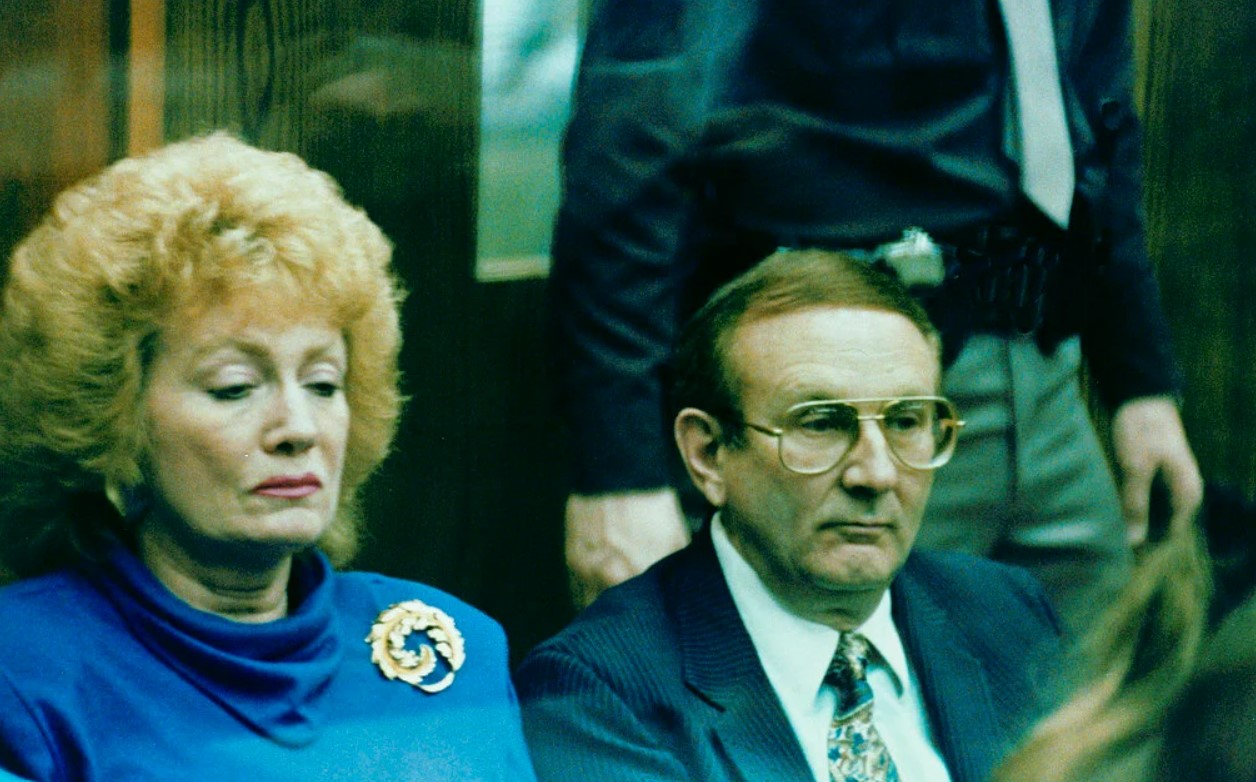 Time and again, Shari has said they Jeffrey was mentally ill and that we should prevent others from going the same way as he did. Lionel and Shari once stated that ‘a part of Jeffrey’s soul died years ago.’

During an interview, Shari said that she wanted to do ‘anything that we could do to circumvent or prevent another Jeff,’ adding, “We must look into what he has done and why he has done it. So, again, if we understand more about Jeff and empathize only in what created this monster, then perhaps we can in fact help prevent the monsters in others.”