What is the National Animal of Ukraine? Interesting Facts

A lot has been happening in Ukraine. The Russian troops are everywhere in the country. The government and citizens are not budging an inch to protect their motherland. Even the newly elected President, who was once a comedian, proved his love for the country by standing amongst the Ukrainian army to defend it. 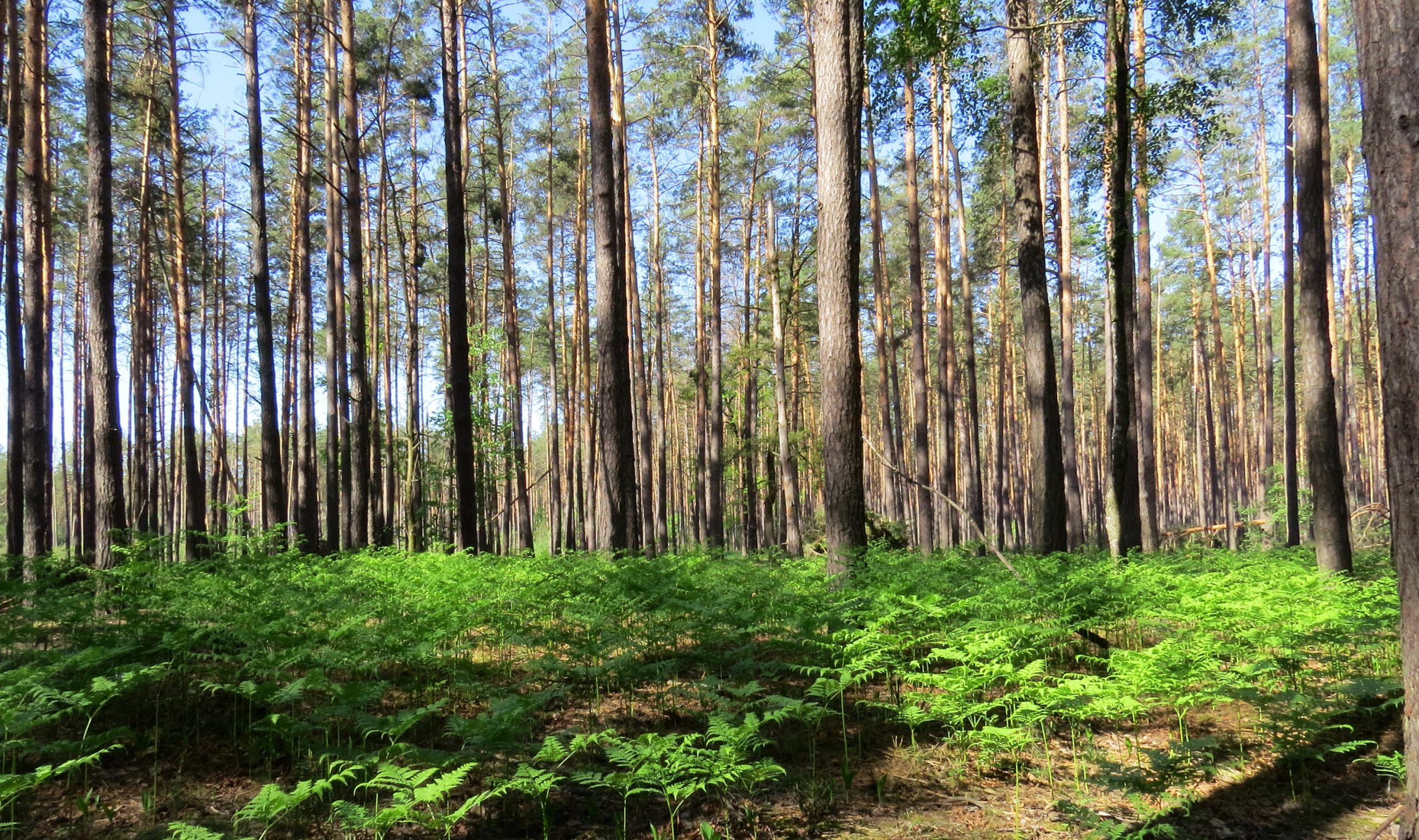 Ukraine is the second-largest country by landmass in the whole of Europe. It won its independence from the dissolution of the Soviet Union in 1991. The country shares its border with Russia in the east, Belarus in the north, Slovakia, Poland, Hungary in the west, and Romania and Moldova in the south. The geographical area of Ukraine is also known as the Eastern European plain.

The country is also rich in its geography and wildlife, featuring a combination of wetlands, mixed forests, and steppers. As a kind of ecological crossroads, the country comprises a mix of European and steppe wildlife.

What is the National Animal of Ukraine?

The national animal of Ukraine is not some gigantic animal but a common nightingale. Yes, you heard it right. Common nightingale constitutes an essential element in Ukrainian folklore as a harbinger of spring and a voice of sweet, happy sounds. 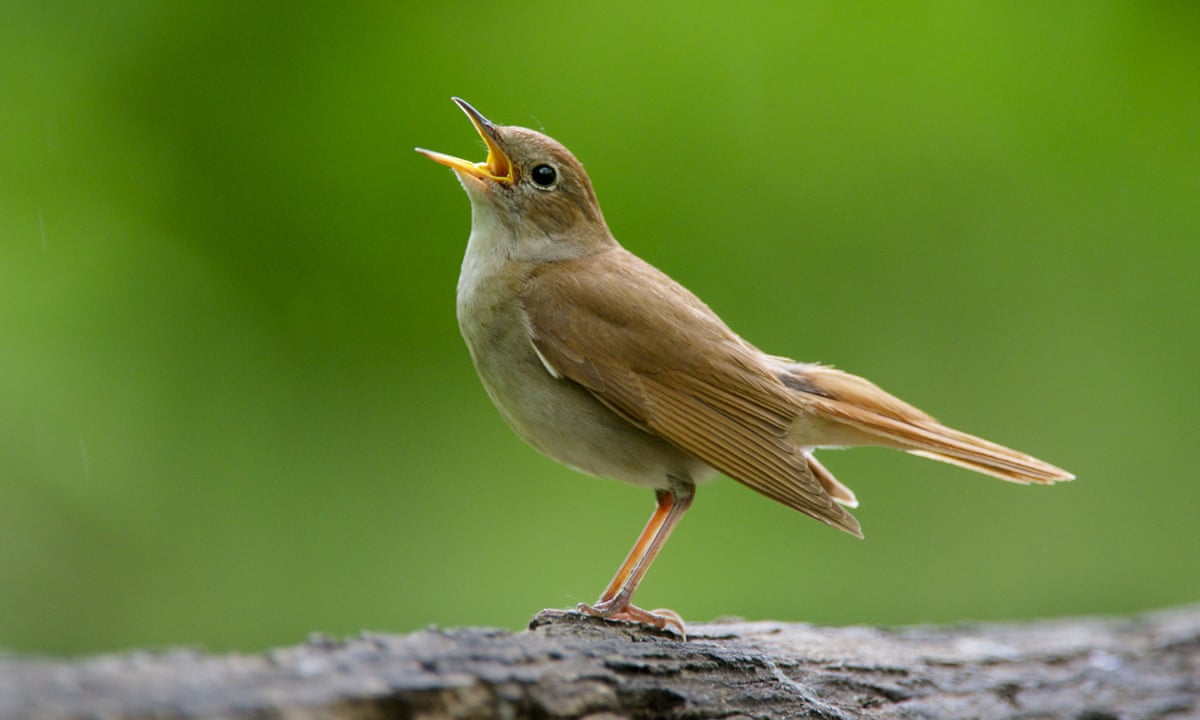 The locals here celebrate the spring season singing tales about the nightingale.

Nightingale, also referred to as night songstress, is a songbird belonging to the group of birds known as chats. It can be found in the dense thickets, forests, and parks of Asia and Europe. It is believed that nightingale was frequently collected from the wild and sold as caged bird in the past. Fortunately, the practice is not famous anymore, and the nightingale is a free bird today. 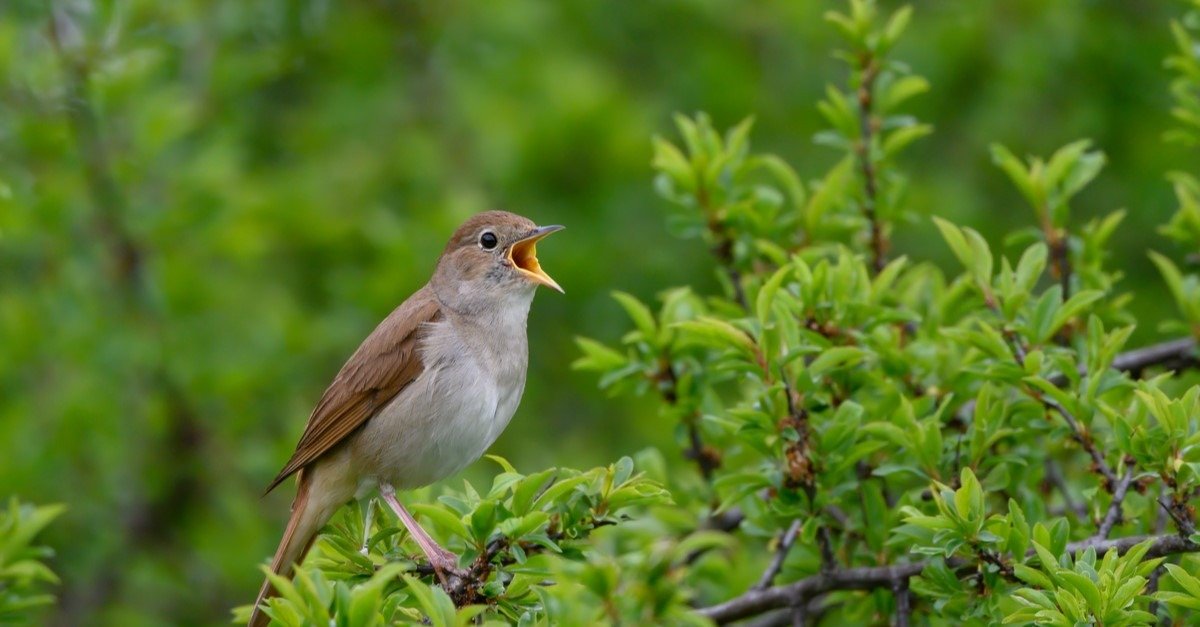 Here are some interesting facts about nightingale that will fascinate you.

For more on cultures of the countries around the world, stay connected.