Summer Glau: Why Did She Stopped Acting?

Summer Lyn Glau is an American actress best known for her appearances in science fiction and fantasy television shows. Most notably as River Tam in Firefly (2002) and Serenity (2002). Her admirers are fascinated because she has been in numerous movies and television series.

The reason for this intrigue is simple: she has stopped appearing on television programs. So, if you’re curious about Summer Glau’s whereabouts and why she stopped acting, here’s what we have for you. 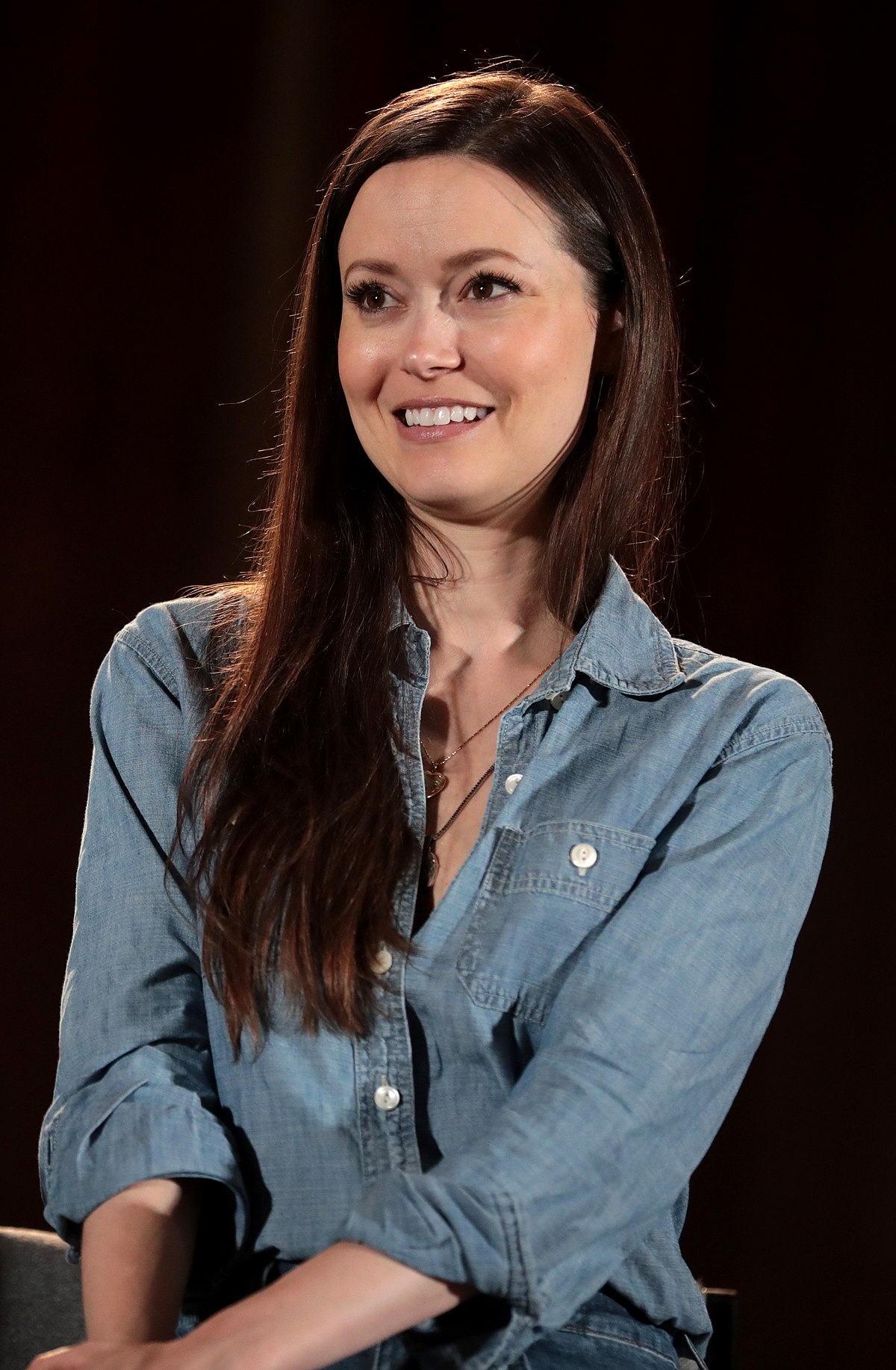 So, before we go into where she is and why she isn’t performing on any more shows, let’s learn more about her life, profession, and other interests. Glau was born in San Antonio, Texas, and spent her childhood there with her two younger sisters, Christie and Kaitlin. Her ancestors are Scots-Irish and German. Her father is a general contractor, while her mother is a schoolteacher.

Glau was home schooled from years 3 to 12 to accommodate her ballet training after receiving a fellowship to a ballet organization. She is a fantastic dancer. Glau’s first television appearance was as a ballerina in an episode of the television series Angel from 2002. Director Joss Whedon spotted her there and selected her as River Tam in his widely praised but short-lived TV series Firefly, a character she reprised for the show’s feature film sequel Serenity. Glau made an appearance in the TV show Cold Case in the episode “Love Conquers Al.” 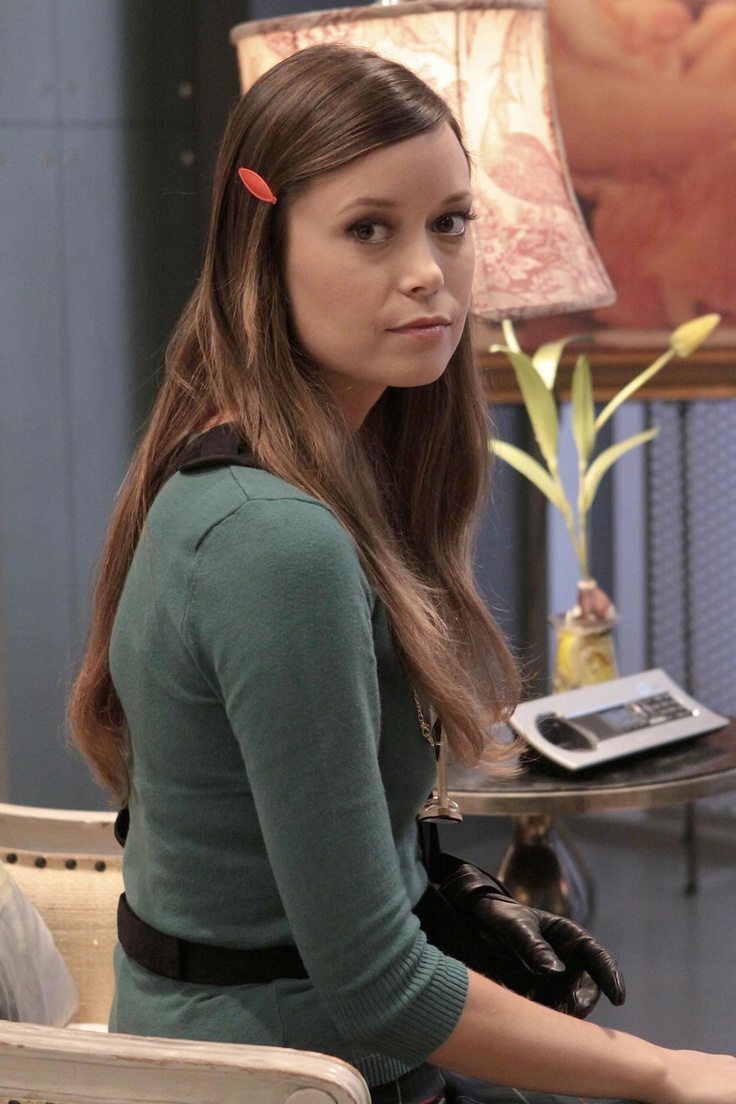 She played Shelly, a high school senior, in the movie Sleepover, in which she had a little appearance. She also played Crystal Burns in season two of The Unit in the CSI: Crime Scene Investigation episode “What’s Eating Gilbert Grissom?” (the girlfriend of Jeremy Erhart). She also starred in Mammoth, a horror comedy film. Glau portrayed Cameron Phillips, a Terminator infiltration unit sent back to defend John Connor and Sarah Connor from Skynet, in Terminator: The Sarah Connor Chronicles, which premiered on January 13, 2008.

After much anticipation, it was revealed on August 26, 2009 that Glau will be joining the cast of Joss Whedon’s Dollhouse for at least two episodes in the early half of season two. Bennett, a competitor Dollhouse programmer, was played by her. We can see how successful she was and how much she was adored by her followers. About her personal life, Glau has been married to Val Morrison since 2014. And she’s blessed with 2 daughters. 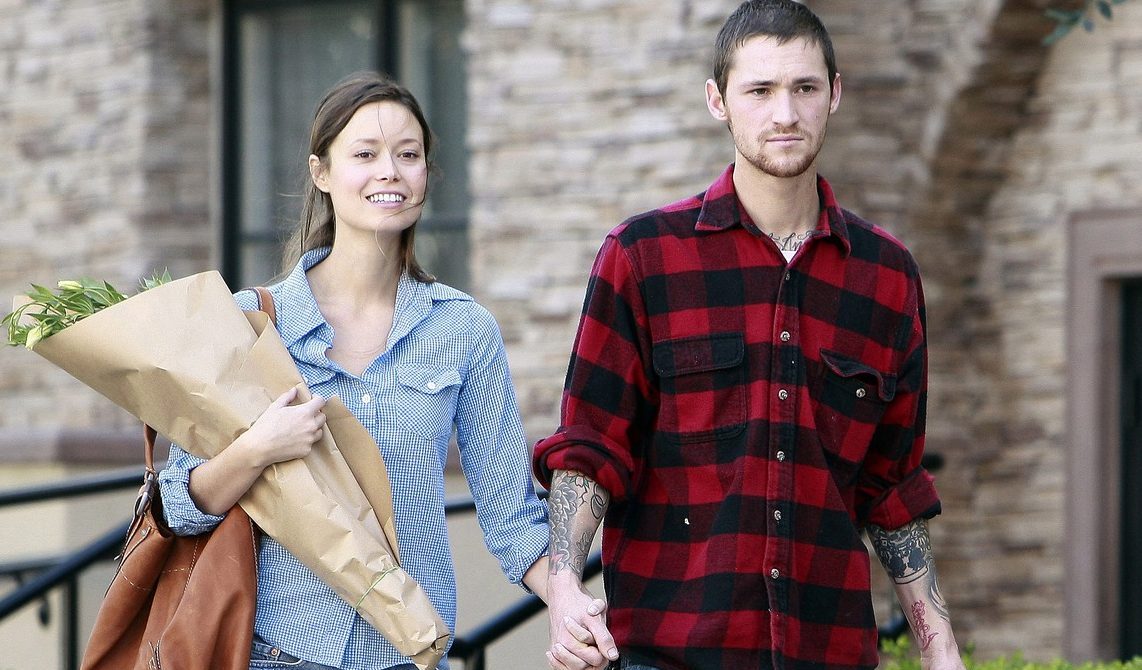 Where Is Summer Glau Now?

Summer Glau’s acting career came to an end in 2016. Since then, she’s only made an appearance as a noteworthy guest role on the Netflix series Wu Assassins, which premiered in 2019. Glau’s first daughter was born in 2015, and her second daughter was born in 2017. Summer started to tone down her acting career after the birth of her first baby. Well, she’s happy with her family and concentrating on them.

Why Did Summer Glau Stopped Acting?

While Glau hasn’t talked much about her personal life in recent years, it doesn’t appear like she’s retired and is instead focusing on being present in her children’s lives. A paparazzo asked Glau on Father’s Day 2019 about the launch of Terminator: Dark Fate and whether she’d have an appearance. “I don’t think so,” Glau stated, while walking with her husband and two daughters, “my hands are full right now.” 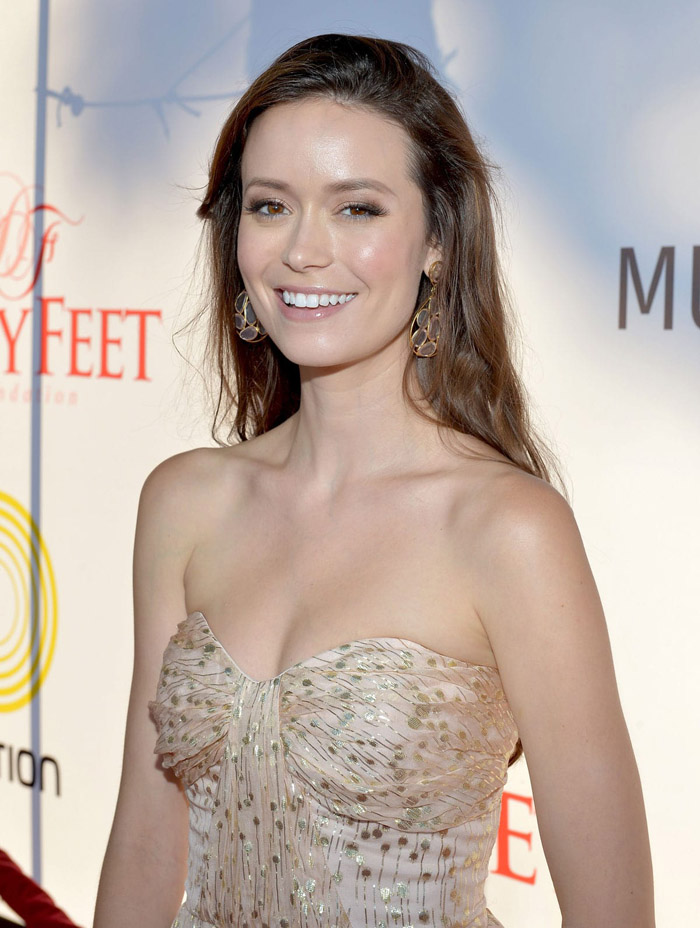 Despite the fact that she is no longer acting, her followers continue to appreciate and love her. She may return to acting at any point because of her previous performance. So it’s not a big concern for her. But, for the time being, she’s preoccupied with her family, and we wish her well.