Stephen “tWitch” Boss’ Net Worth at the Time of Death Explored

Stephen “tWitch” Boss, the dancer, known for his stint on So You Think You Can Dance, died on December 13. The choreographer committed suicide in a motel, the LAPD confirmed. Fans are now mourning the death of the reality TV star and actor.

Boss had been in the entertainment industry for 20 years and appeared in a number of shows and films. He was also able to make a huge fortune for himself over the years. Read on to know all about his net worth and earnings. 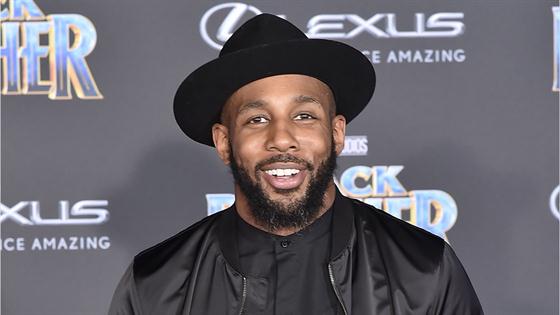 As per the website Celebrity Net Worth, Stephen “tWitch” Boss had a net worth of $5 million at the time of his death in December 2022. Most of these earnings came from his dancing and acting career and his appearance on The Ellen DeGeneres Show. Meanwhile, Stephen’s wife, dancer Allison Holker, has a net worth of $2 million.

Boss first rose to fame when he became a semifinalist on MTV’s The Wade Robson Project and a runner-up on Star Search in 2003. In 2007, he starred as a Maybelle’s Store Dancer in the film Hairspray and also auditioned for So You Think You Can Dance season 3, but he could not make it to the top 20. 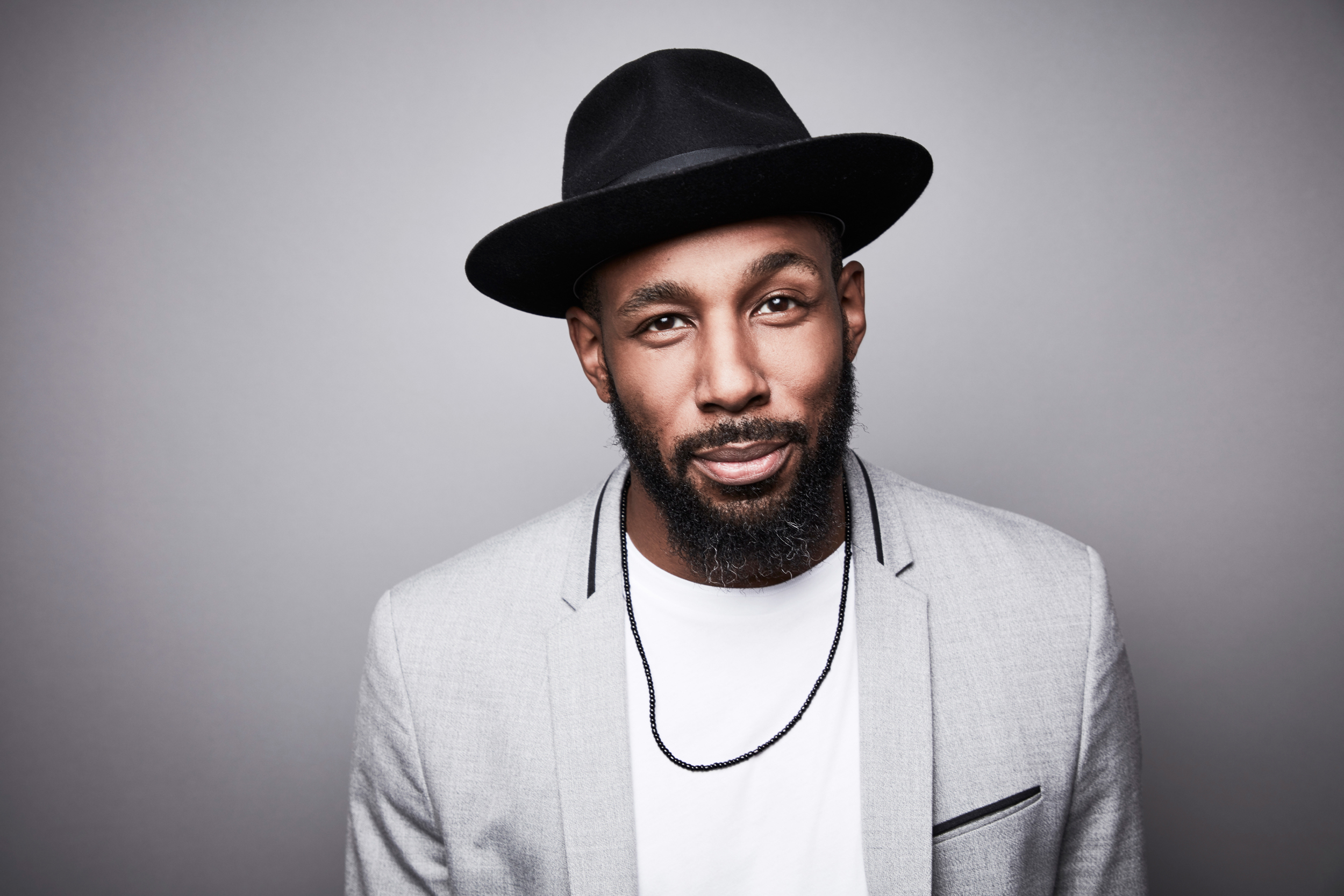 In 2008, he auditioned again and ended up reaching the finals. He returned to So You Think You Can Dance in all-star seasons 7, 8 and 9 and as a team captain in season 12. One of his performances also earned him a Primetime Emmy nomination for Outstanding Choreography.

Stephen Appeared in a Number of Films and TV Series

His stint on So You Think You Can Dance landed him roles in a number of films. In 2010, he starred in the films Step Up 3D and Stomp the Yard: Homecoming and also appeared in the Fox series Bones. Boss then continued his streak with Step Up Revolution (2012), Step Up: All In (2014), Magic Mike XXL (2015) and Ghostbusters (2016). 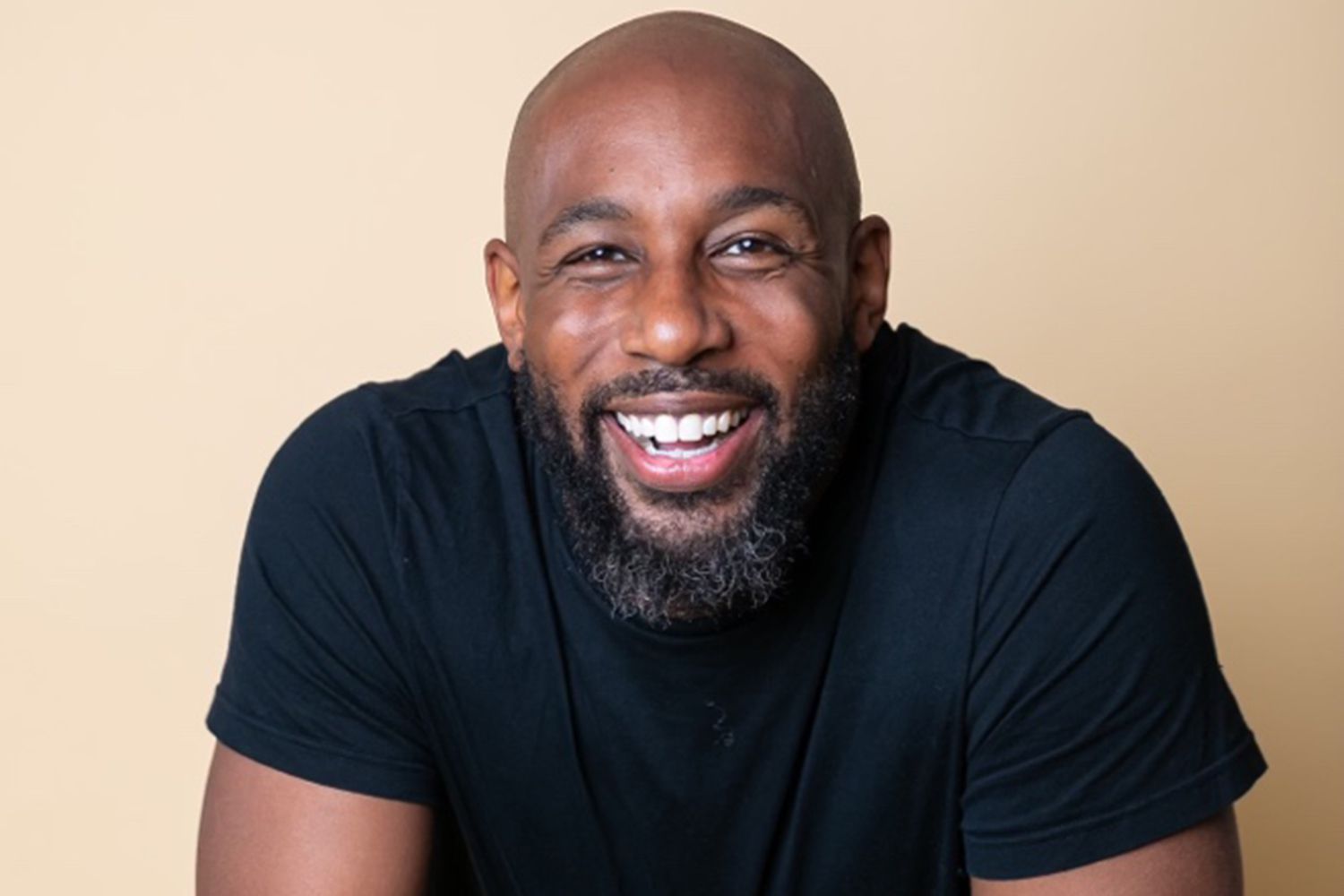 Earnings from The Ellen DeGeneres Show

Stephen joined The Ellen DeGeneres Show as a guest DJ in 2014 and was later made the co-host. In 2020, he became the co-executive producer of the talk show and continued till the series ended in 2021. 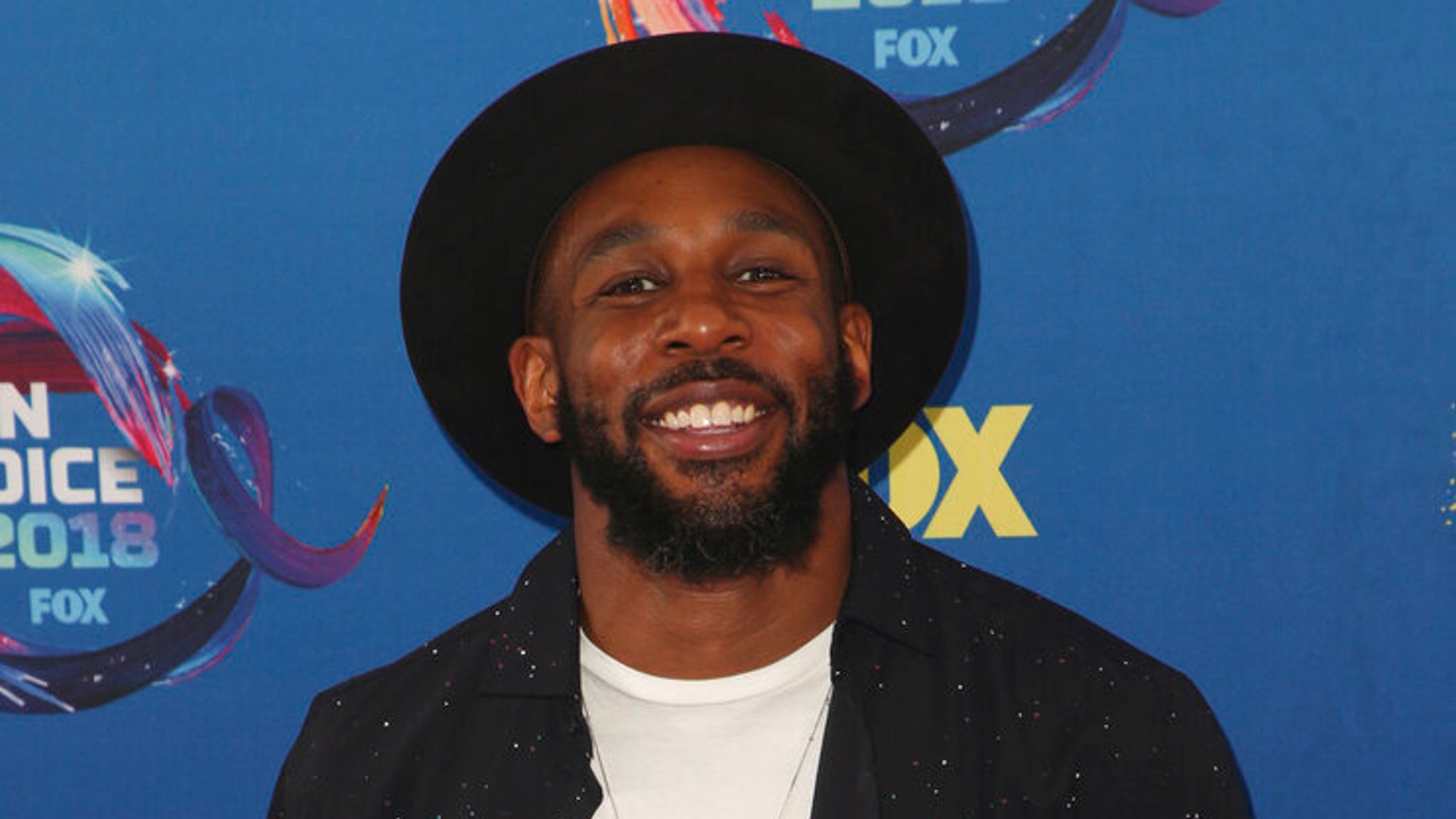 Boss was paid $500,000 a season during his first two seasons on the show. His salary was later raised to $1 million per season. In 2017, he joined Ellen’s Game of Games as DeGeneres’ sidekick.

The choreographer also invested heavily in real estate. He bought a 2,500-square-foot mansion in Sherman Oaks, Los Angeles for $1.15 million in 2015. The four-bedroom house was listed for $1.299 million in April 2019.