The meaning of the lightsaber colors is a matter that receives the least attention. A lightsaber is a sword with a laser or intense beam of light as its blade, as seen in the Star Wars movies, and is wielded by Jedi knights. The lightsaber is the hallmark weapon of the Jedi Order and their dark side equivalent, the Sith Order, in the Star Wars universe, but it can also be used as an ordinary weapon or tool by non-Force-sensitive people. Lightsaber crystals, also known as kyber crystals. 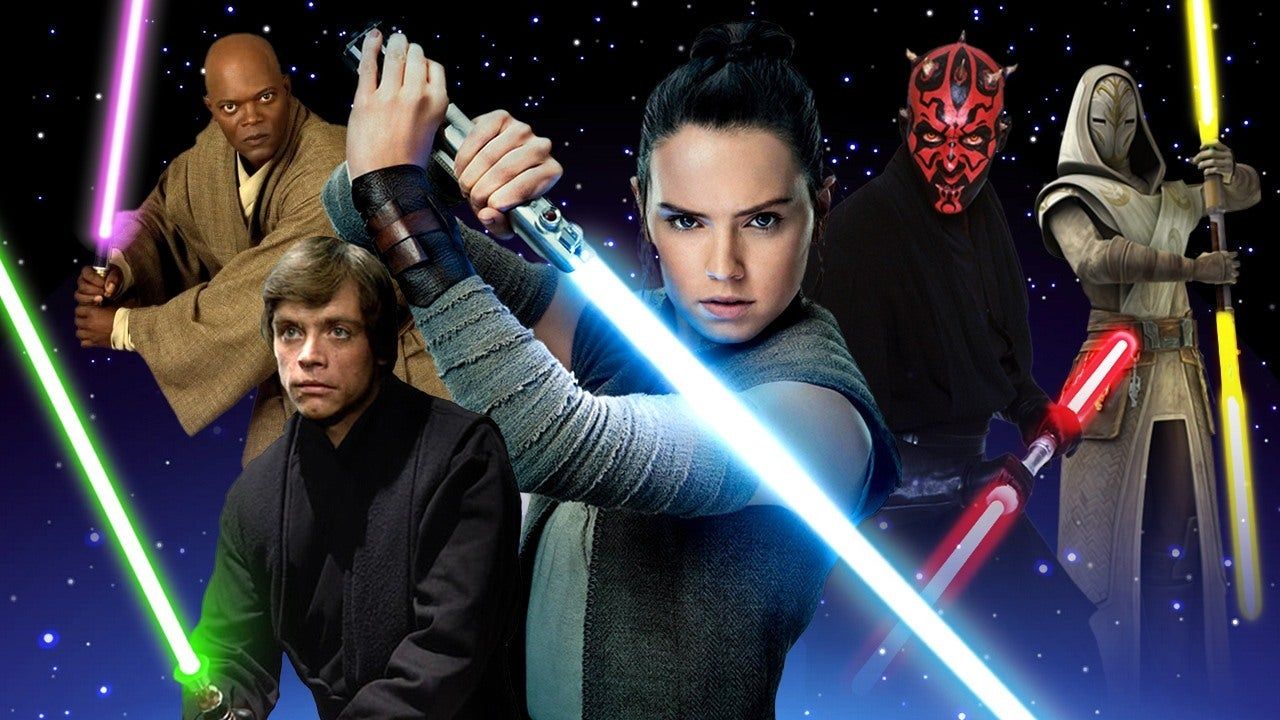 To distinguish themselves from the Jedi, the Jedi utilize various colored lightsabers (mostly blue, green, and yellow), whereas the Sith employ only red-bladed sabers. The power source of a lightsaber determines the hue of its blade. The lightsaber has become one of the most well-known symbols of the Star Wars universe. It was voted the most popular weapon in movie history by a poll of 2,000 movie enthusiasts in 2008. If you’re unsure about what each color means, let us assist you.

Let’s start with blue, which is one of the most commonly utilized and recognized Lightsaber colors. Blue lightsabers are generally used by Jedi Guardians or those who strive to protect the Order coming from external forces seeking to damage it. 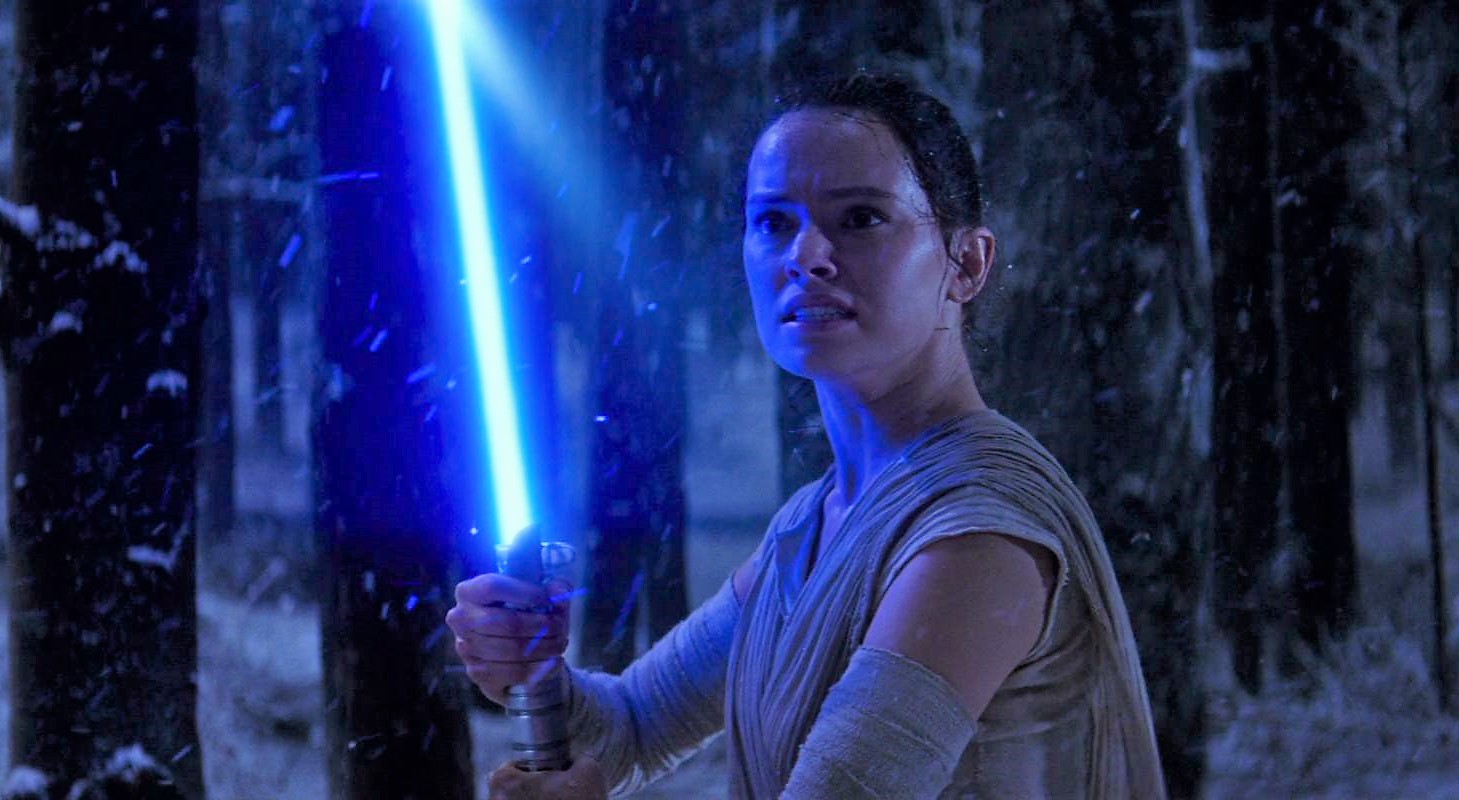 These Jedi are the Order’s most skilled and experienced duelists, having received the most extensive training in the Jedi martial techniques. Anakin Skywalker, his son Luke Skywalker, his Jedi Master Obi-Wan Kenobi, and Ezra Bridger of Star Wars: Rebels are the most renowned Force users who carry blue lightsabers in the Star Wars movies and animated television series.

The most powerful Jedi Knights have traditionally wielded green lightsabers. Green Lightsabers are symbols of knowledge and competence. It’s commonly linked with Jedi who have a strong Force affinity. Green lightsaber owners are wise and experienced, with a deep and essential comprehension of the Force. Considering the nature of their forging, Jedi Knights never utilized red lightsabers. Dark Side users cause the crystals to “bleed” from their pain, resulting in the red color. The Sith, the villainous dark helmets of Star Wars lore, are known for their red saber crystal. 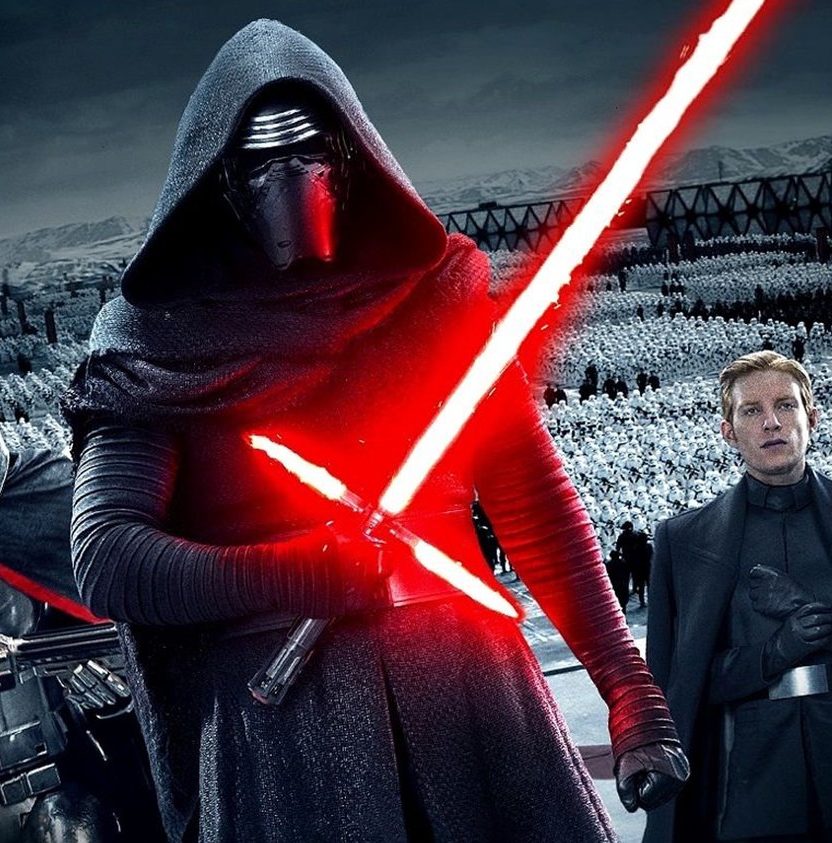 This is a one-of-a-kind light saber. Purple lightsabers are one of the most enigmatic colors in the Star Wars universe. The purple coloring alludes to moral ambiguity, reconstruction, and rehabilitation. White lightsabers are among the galaxy’s rarest, yet not being wholly unique. This lightsabers are usually often linked to a single character. It’s linked to Ahsoka Tano, who first appeared in the canon as a young Jedi student (Padawan) under Anakin Skywalker during the Clone Wars. 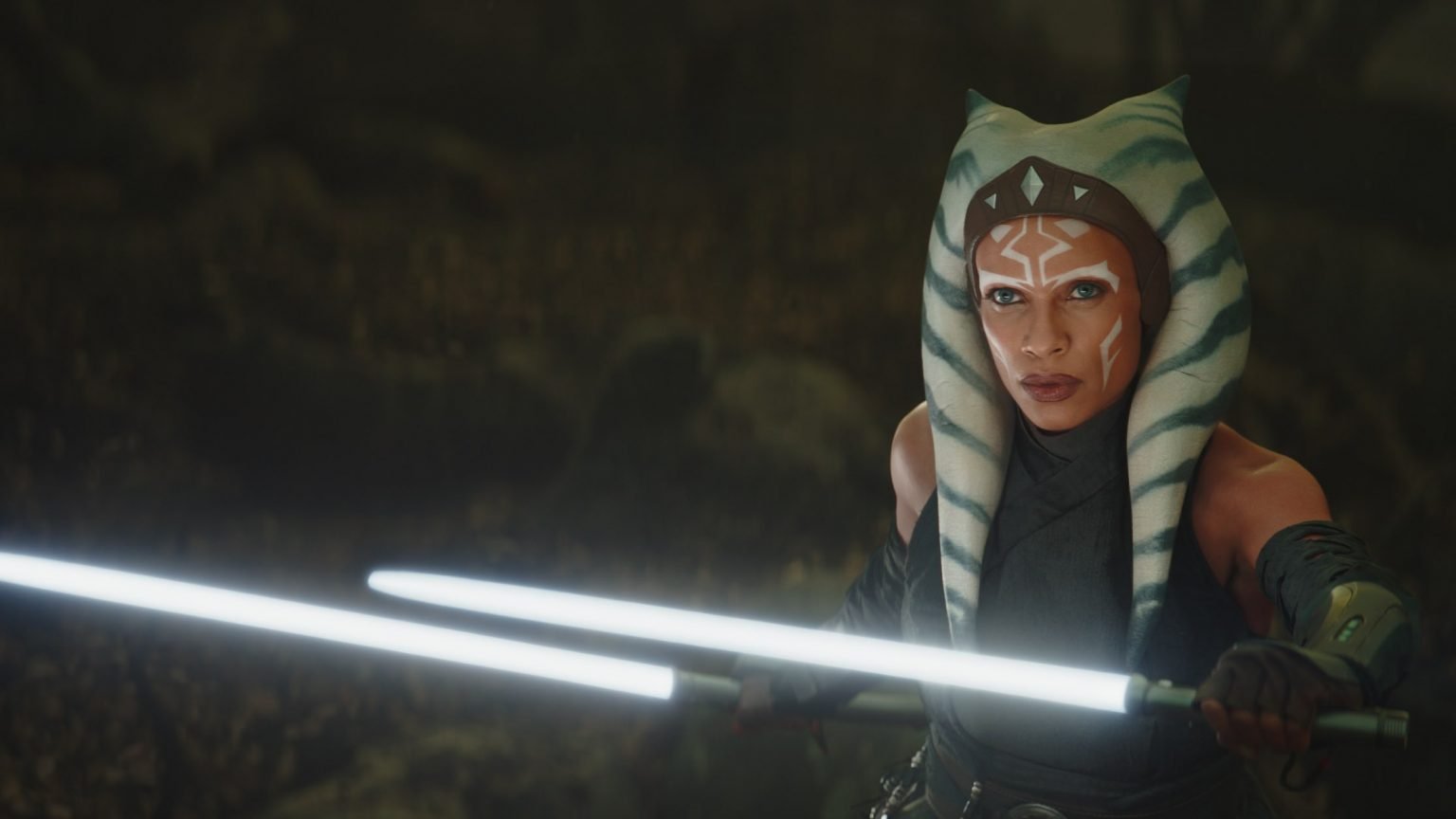 The Darksaber, or black lightsaber, is the only typical instance of its kind. Tarre Vizsla, the first Mandalorian ever admitted into the Jedi Order, designed the Darksaber, an ancient and distinctive black-bladed lightsaber. 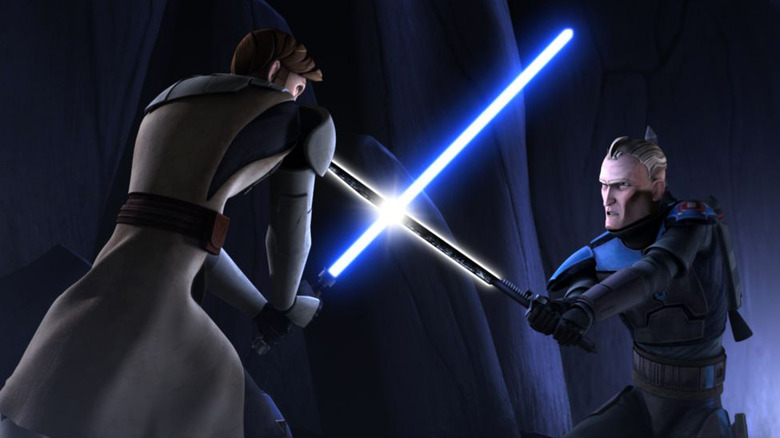 The “Darksaber” is more than simply a standard Jedi weapon. During his confrontations with the New Mandalorians, especially his victorious invasion of Mandalore, he employed the blade. The Darksaber is a one-of-a-kind lightsaber with a black-energy blade bordered with a sparking white border that functions as a potent symbol of leadership for the Mandalorians.

A Jedi Sentinel was identified by the color yellow and was a Jedi who refined his or her talents in a combination of martial and academic interests. The temple guards, on the other hand, used yellow crystals to ignite their lightsabers. 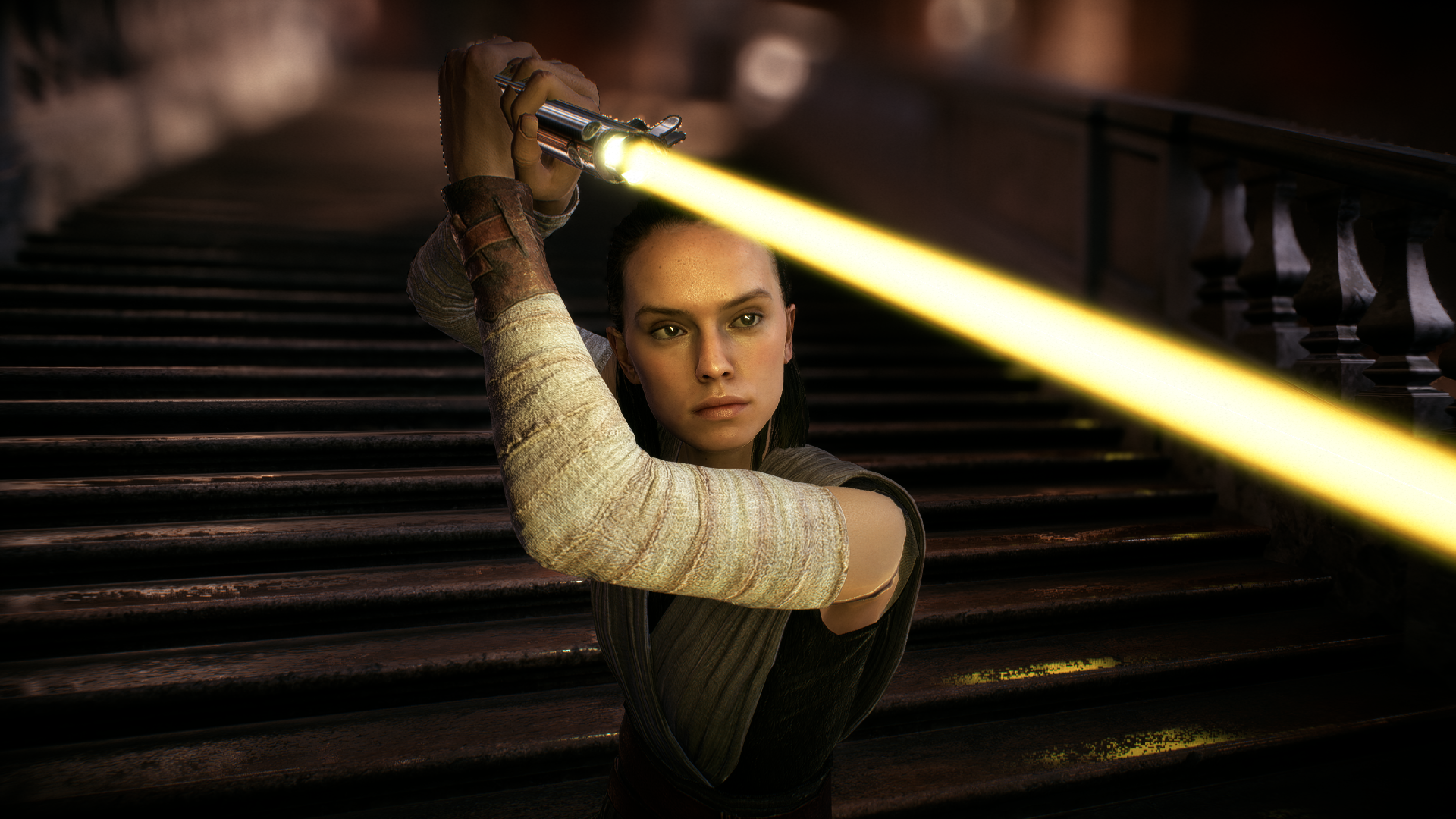 Yellow lightsabers are among the most coveted blades in the Jedi Order’s arsenal. Because no one has ever described what this hue signifies, no one knows what it means. At one point, both the powerful Asajj Ventress and Ahsoka Tano used a yellow lightsaber.

In the Star Wars Canon, an orange lightsaber blade is extremely rare. We don’t know much about the orange lightsaber because it’s also incredibly rare. According to one theory, it is a rarely used hue because people who own it have promised not to use their weapons until absolutely necessary.

It only featured as one of the blade color possibilities in the video game Star Wars Jedi: Fallen Order (2019). 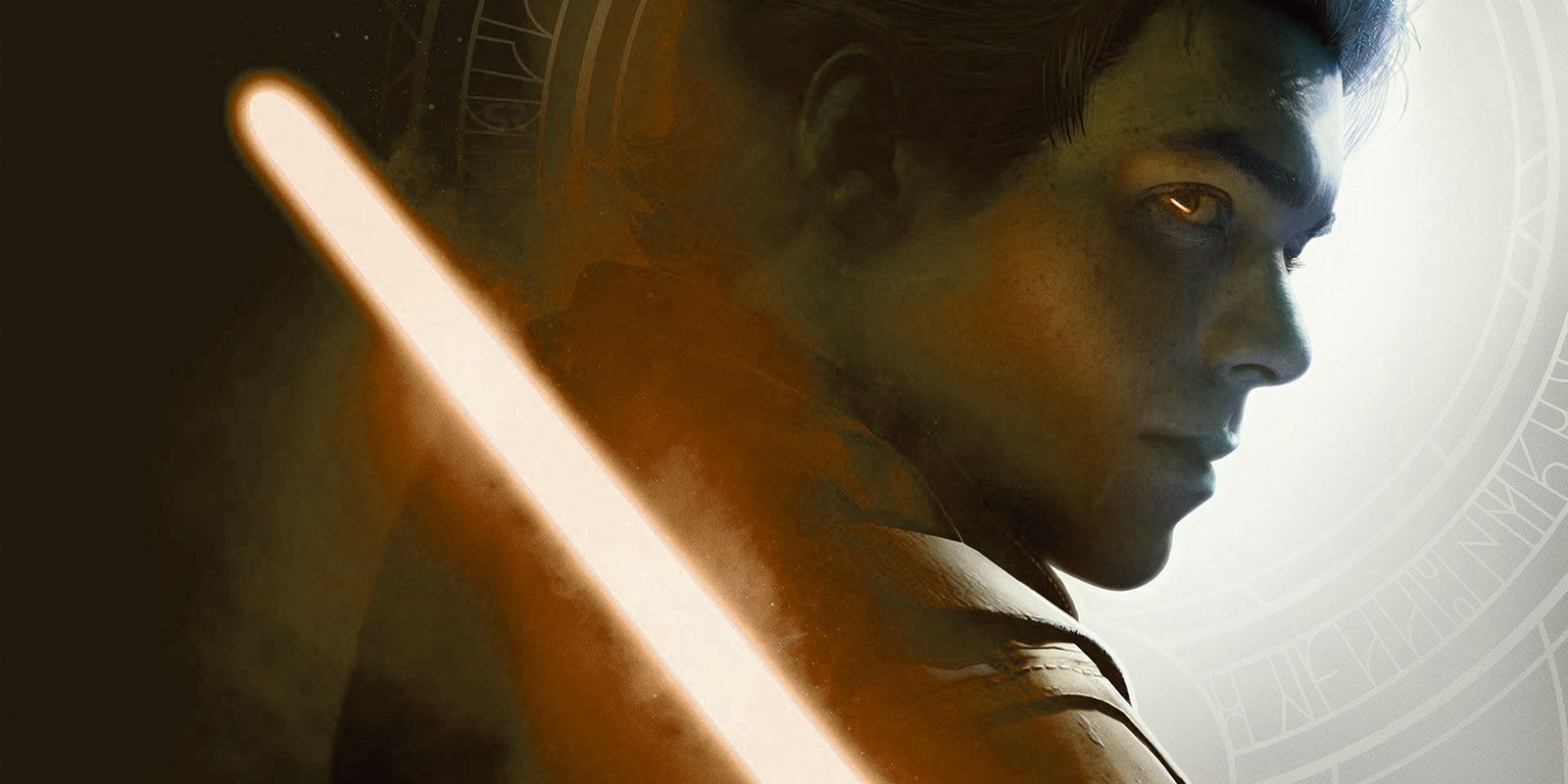 About Other Lightsaber Colors

These other hues, as well as some non-canon ones (such gold or bronze), have occurred in the franchise, but we don’t have much idea what they signify because the narratives never disclose much about them. On the fan-driven Wookieepedia, there are about a hundred different known lightsaber hues, ranging from the subtle to the outlandish. There will undoubtedly be more colors in the future, and we’ll add them to the list as they become available. Until then, we hope that these color definitions have aided you in comprehending the lightsaber colors and what they actually represent. 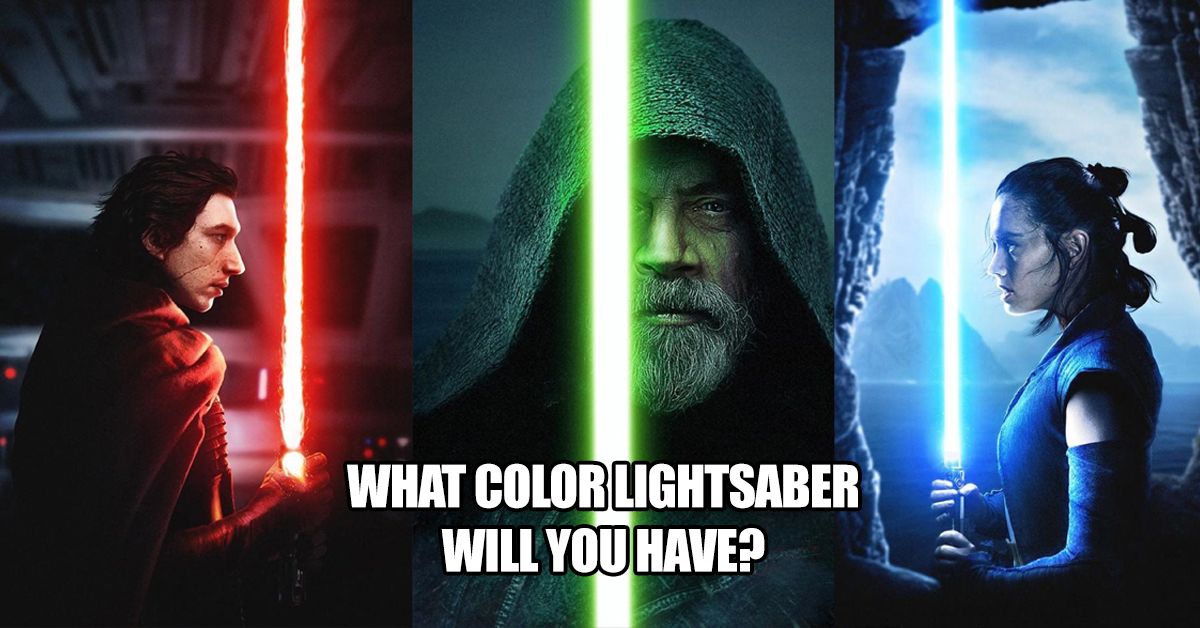